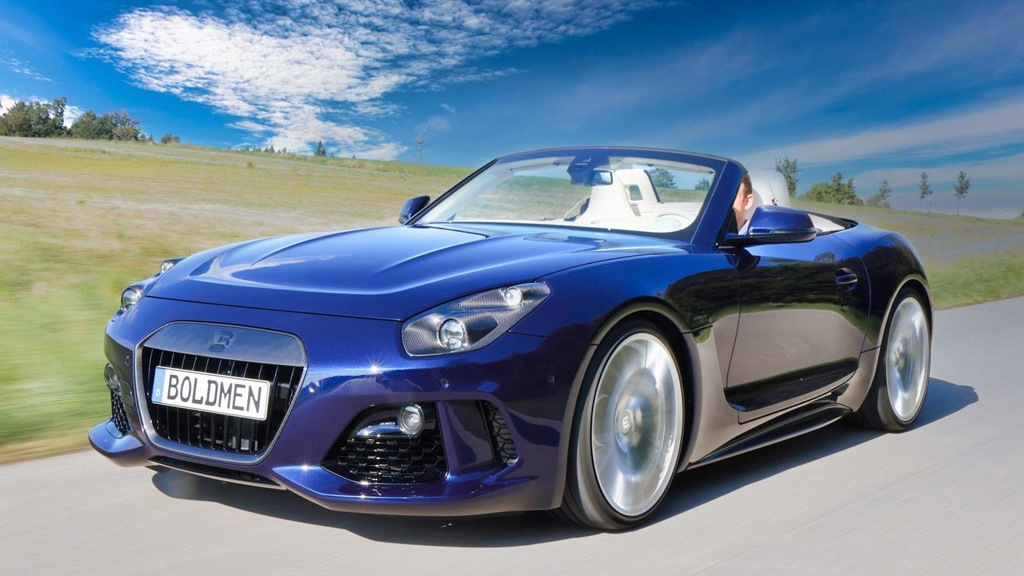 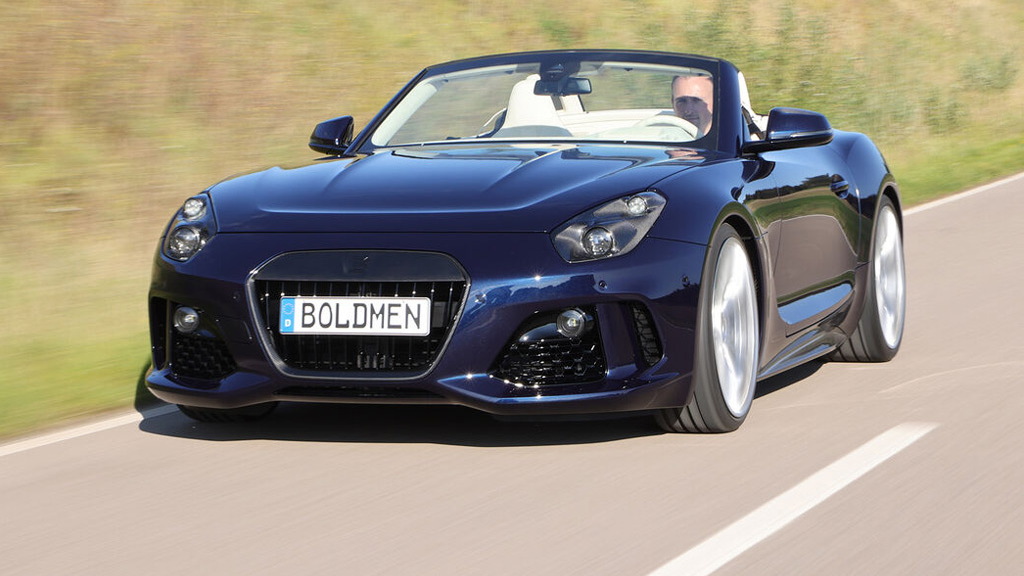 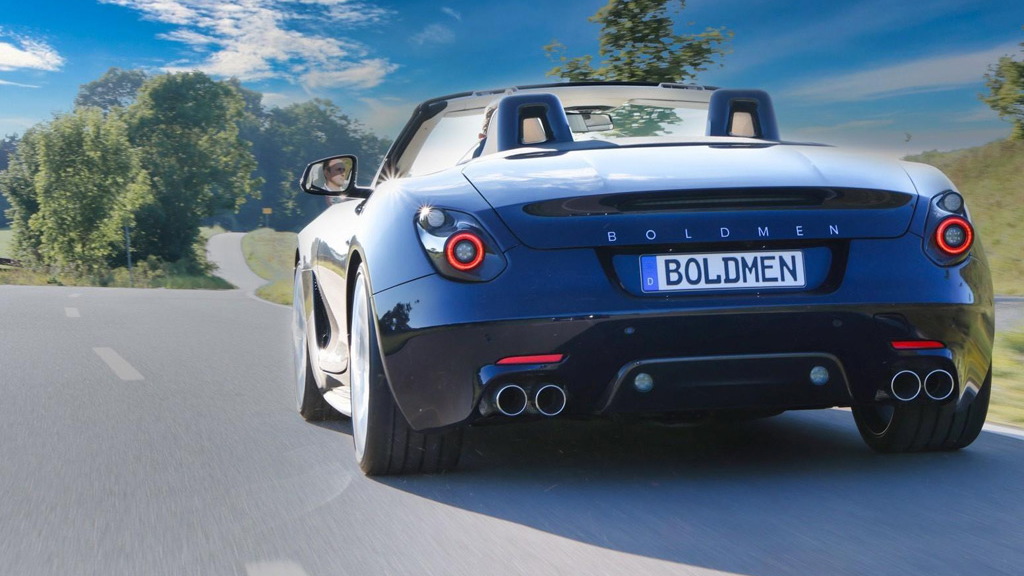 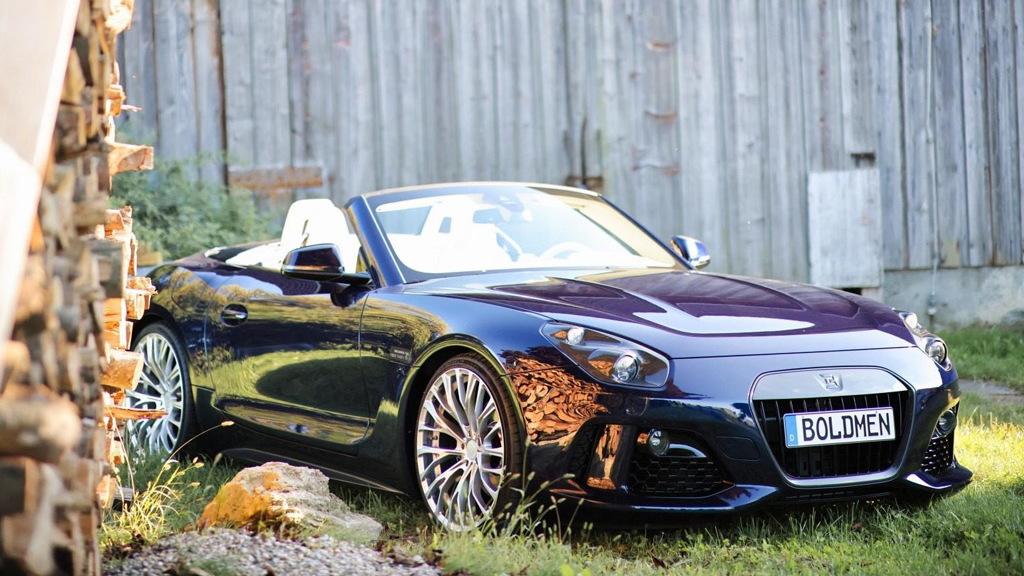 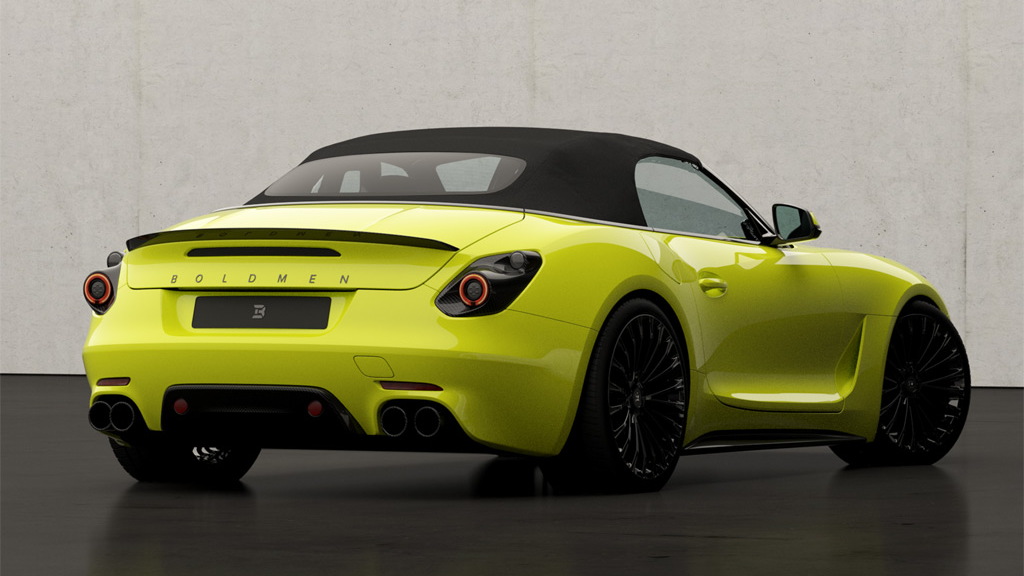 Boldmen is actually the brainchild of father and son team Harald und Michael Käs, who are working together with Wiesmann to launch a series of sports cars starting with the CR4 convertible.

The CR4 is based on the bones of a donor BMW Z4, specifically the Z4 M40i, but features a unique body made from carbon fiber to help shed around 220 pounds from the curb weight. A coupe body style is also being considered, likely based on the related Toyota Supra.

The CR4's interior more closely matches the lines of the donor Z4 but here too there are plenty of unique touches, with the customer able to personalize almost every element. A nice touch is the hand-stitched leather that lines the dash.

Boldmen has also tuned the suspension which rides 20 millimeters lower than in the Z4, though the company offers a range of suspension options, some of which cater to comfort lovers.

Pricing for the CR4 starts at 184,900 euros (approximately $216,500) in Boldmen's home market of Germany. The first 30 examples are a special series that includes a number of extras, like carbon-fiber accents and special badging, as standard. Customer deliveries are scheduled to start in October.

Friedhelm Wiesmann started the sports car company that still bears his name in the late 1980s with brother Martin, and while they churned out some wild and deliciously retro sports cars over the next two decades, limited sales resulted in the company being dissolved in 2014 and the remaining assets, including the rights to the Wiesmann name, sold off the following year to a new owner.

The new owner is working on a modern Wiesmann, though the car was originally due in 2020 and an update on the current status is yet to be issued.