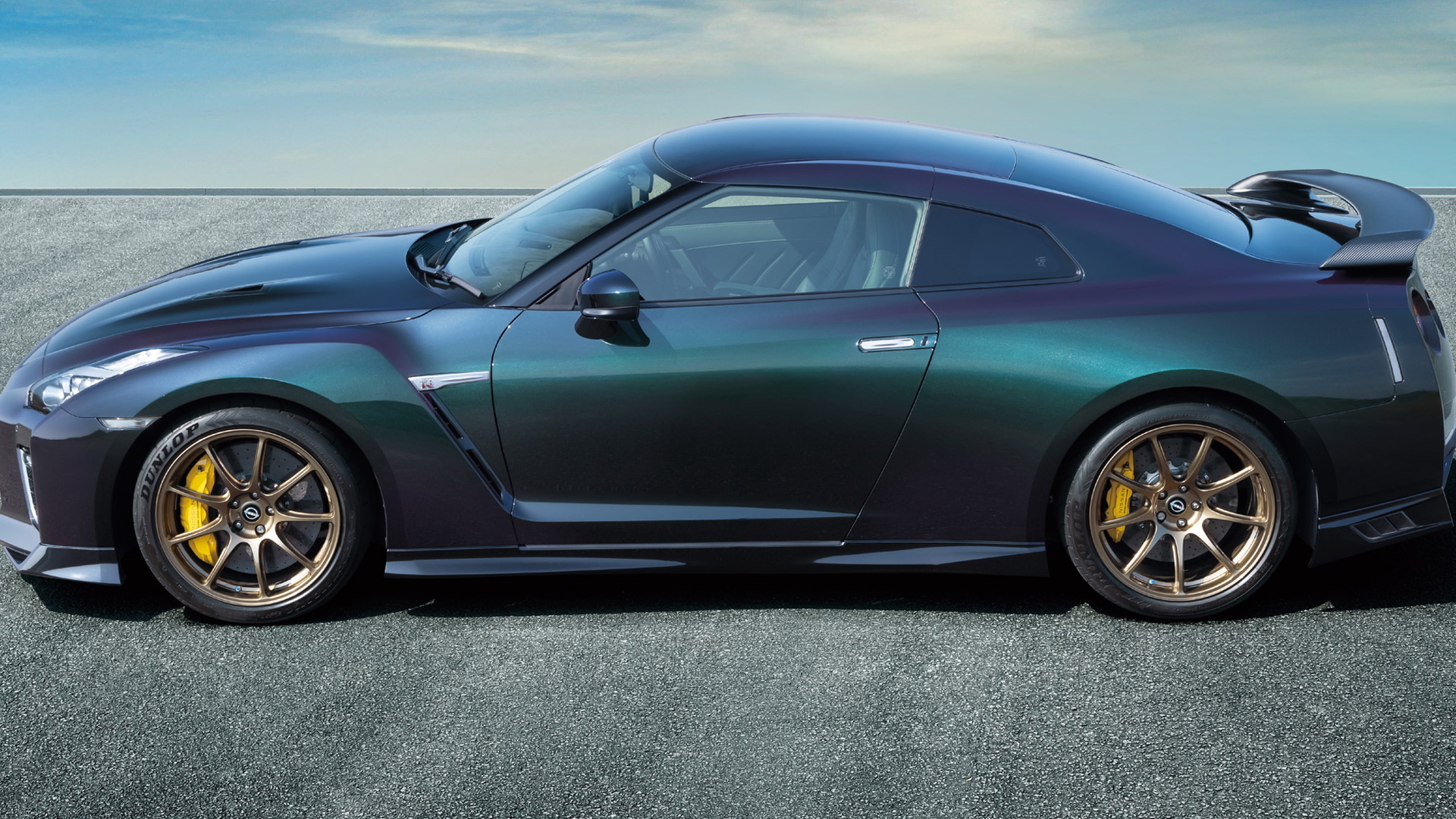 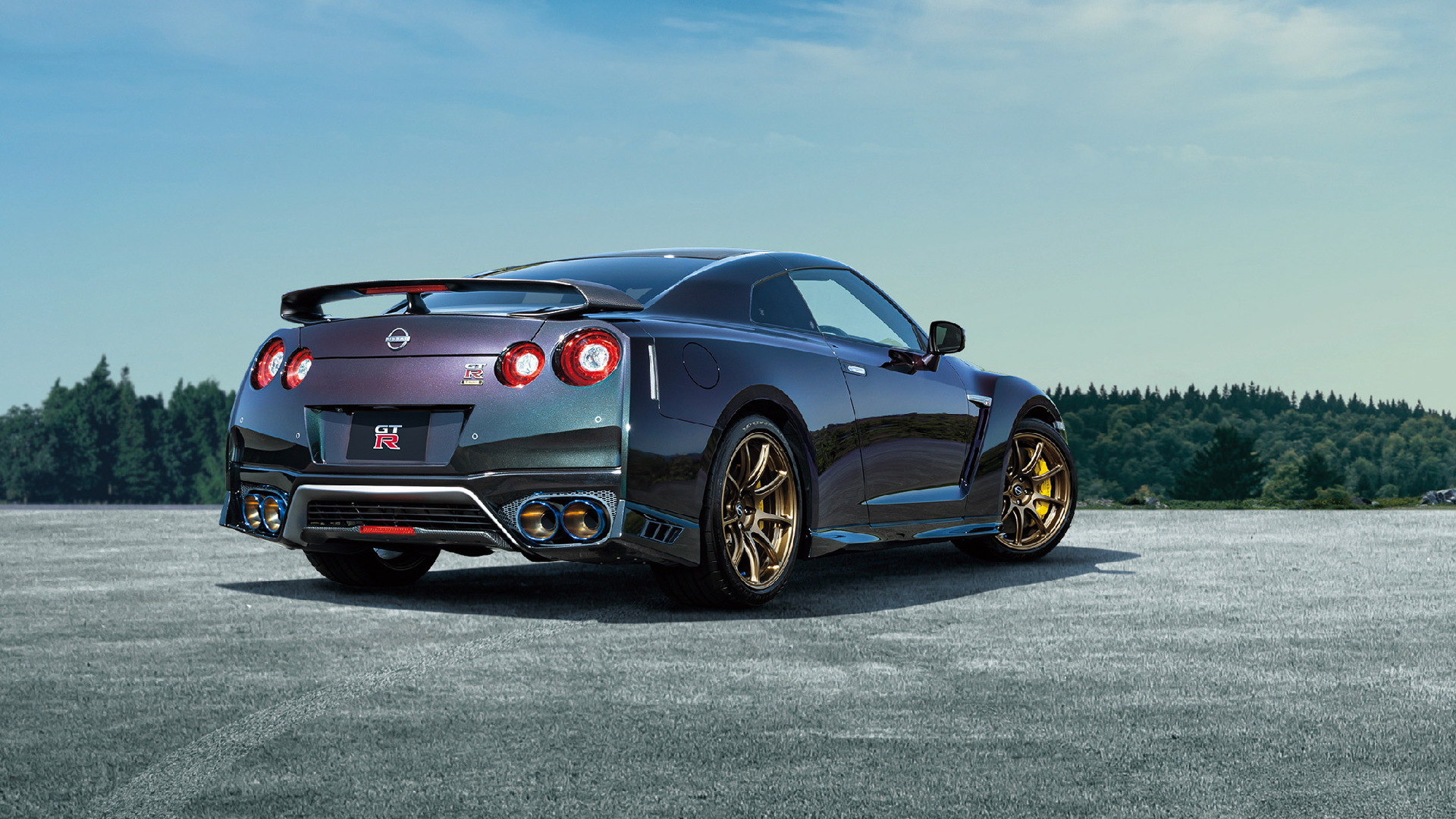 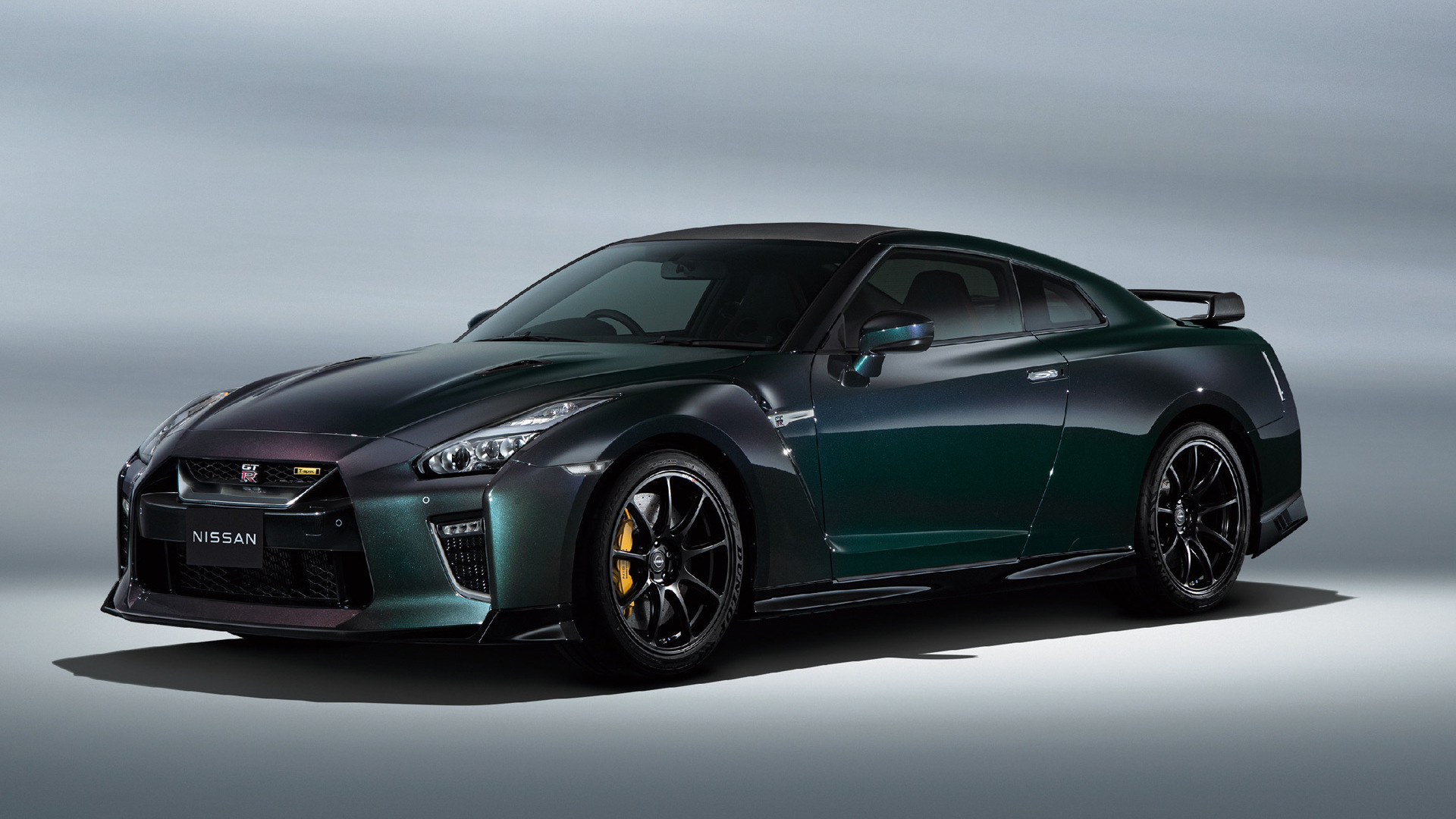 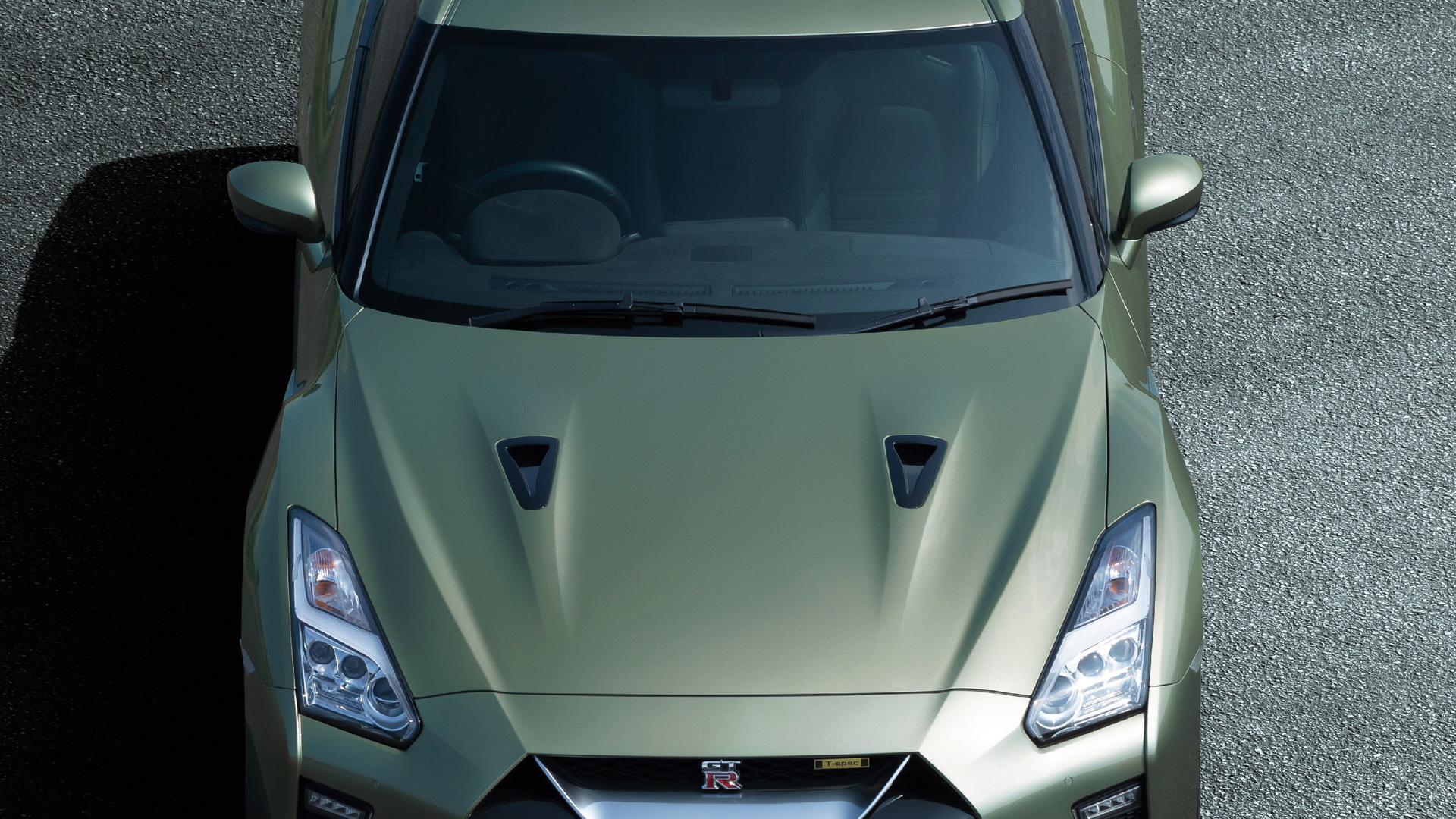 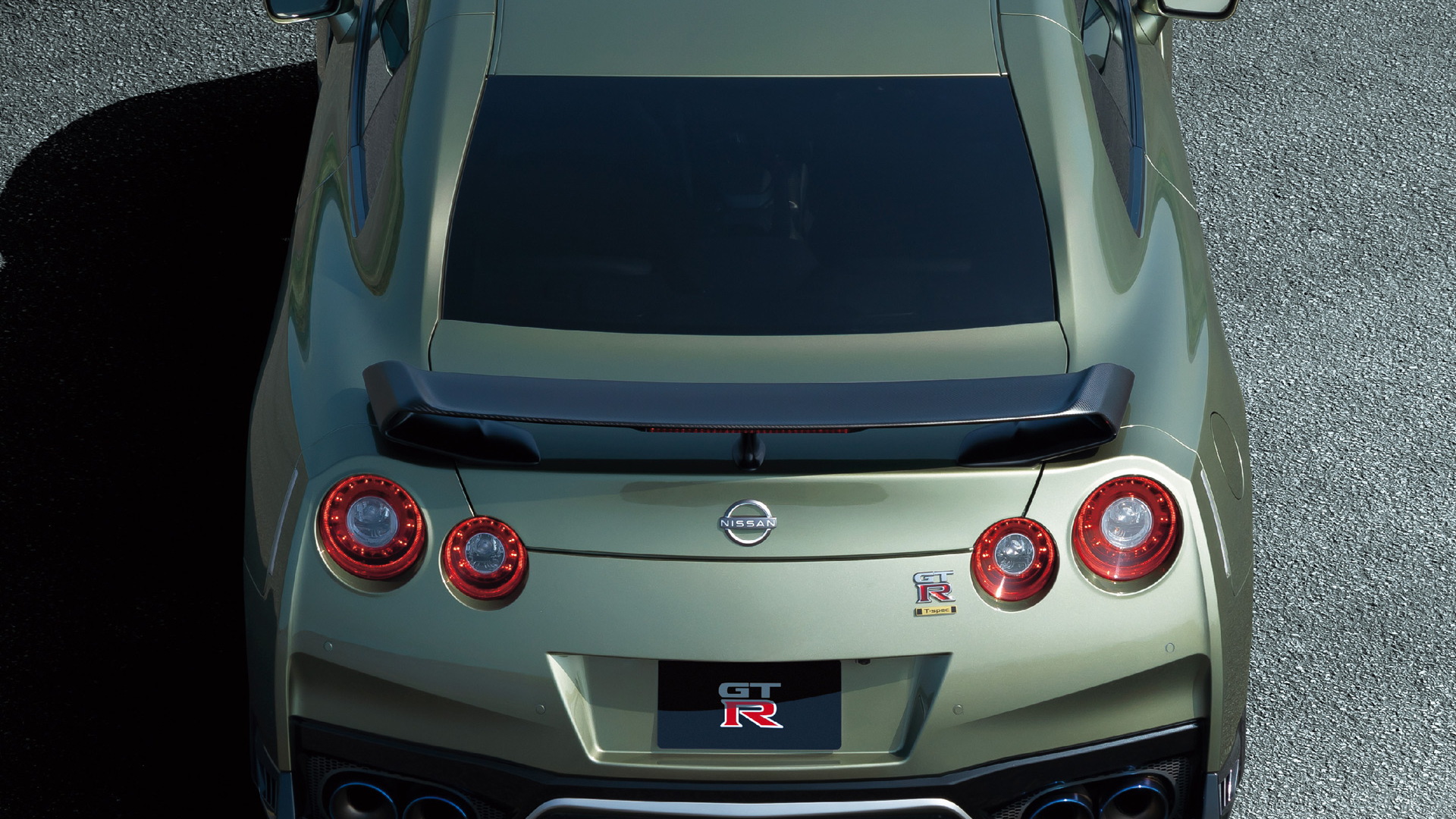 Nissan on Tuesday unveiled a new entry for its 2021 GT-R lineup. It's called the T-spec, and it essentially fills in for the Track Edition which was dropped with the arrival of the 2021 model year.

The T-spec comes standard with several goodies that are either available on other GT-R grades or limited to the GT-R Nismo. It also offers two exclusive color options, both of them popularized on previous generations of the GT-R.

One is a new take on Midnight Purple, specifically Midnight Purple III which was applied to just 132 units of the R34-generation Skyline GT-R. Depending on ambient light levels and the viewing angle, Midnight Purple can look almost black or a metallic purple.

The other available color is Millennium Jade, which was also applied to some R34 Skyline GT-Rs, 156 in fact.

No changes have been made under the hood, meaning the car's 3.8-liter twin-turbocharged V-6 is rated at 565 hp and 467 lb-ft of torque. A 6-speed dual-clutch transmission and all-wheel-drive system complete the package.

The T-spec is a limited edition, though Nissan hasn't said how many will be built. Pricing starts at $140,285, and deliveries are due to start this winter. A GT-R Nismo Special Edition is also available for 2021. It's priced to start at $217,485. All figures include destination.

The current R35 GT-R is largely unchanged from when it was first shown to the world in 2007. Nissan remains quiet on plans for its next GT-R, the R36. The last we heard, the automaker was tossing up whether to go the hybrid or battery-electric route, though we've also heard that the R35 may receive a mild-hybrid setup to keep it on the right side of emission regulations until the R36 arrives.