The news was first reported by Motor Trend, and subsequently confirmed to Motor Authority by Chevrolet Performance spokesperson Trevor Thompkins. However, Thompkins wouldn't comment on why the LT5 was discontinued, or how many of the crate engines were sold.

Used in the C7 Chevrolet Corvette ZR1, the LT5 is a supercharged 6.2-liter V-8 that makes 755 hp and 715 lb-ft of torque. Chevrolet Performance announced its availability as a crate engine at the 2018 SEMA show, sticking an LT5 in a 1973 Chevelle Laguna. 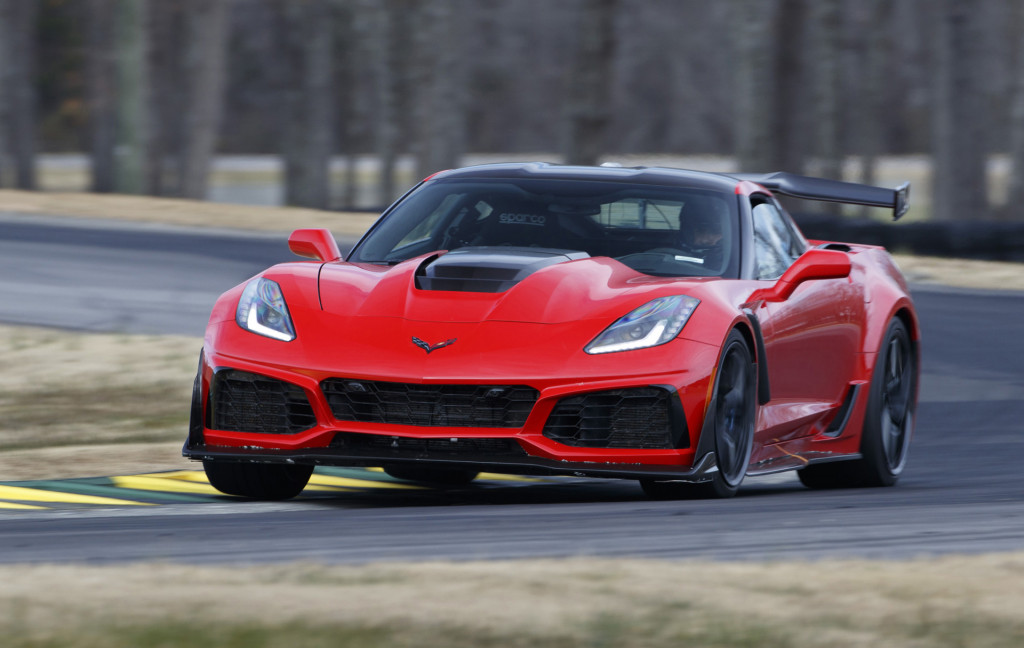 Thanks to the LT5, the C7-generation ZR1 was the most powerful production Corvette to date, and the ultimate front-engined 'Vette. Chevy has since transitioned to the mid-engined C8 Corvette, but it's unlikely that the LT5 will find its way into that car's engine compartment.

Chevy is thought to be planning a next-generation ZR1, and has already confirmed that a new Z06 will be unveiled in October. The Z06 will use a new flat-plane crank V-8 similar to the one that powers the Corvette C8.R race car. The next ZR1 is expected to use a twin-turbo version of that engine, while a new performance flagship named Zora will reportedly add hybrid assist.

Chevy's crate-engine catalog is getting electrified as well. While the Bowtie brand still offers other V-8 crate engines, it's also shown an electric option dubbed Electric Connect and Cruise. As seen in the E-10 and Blazer-E restomods, it has everything needed for an electric powertrain swap, including motors, battery pack, and all necessary control electronics.