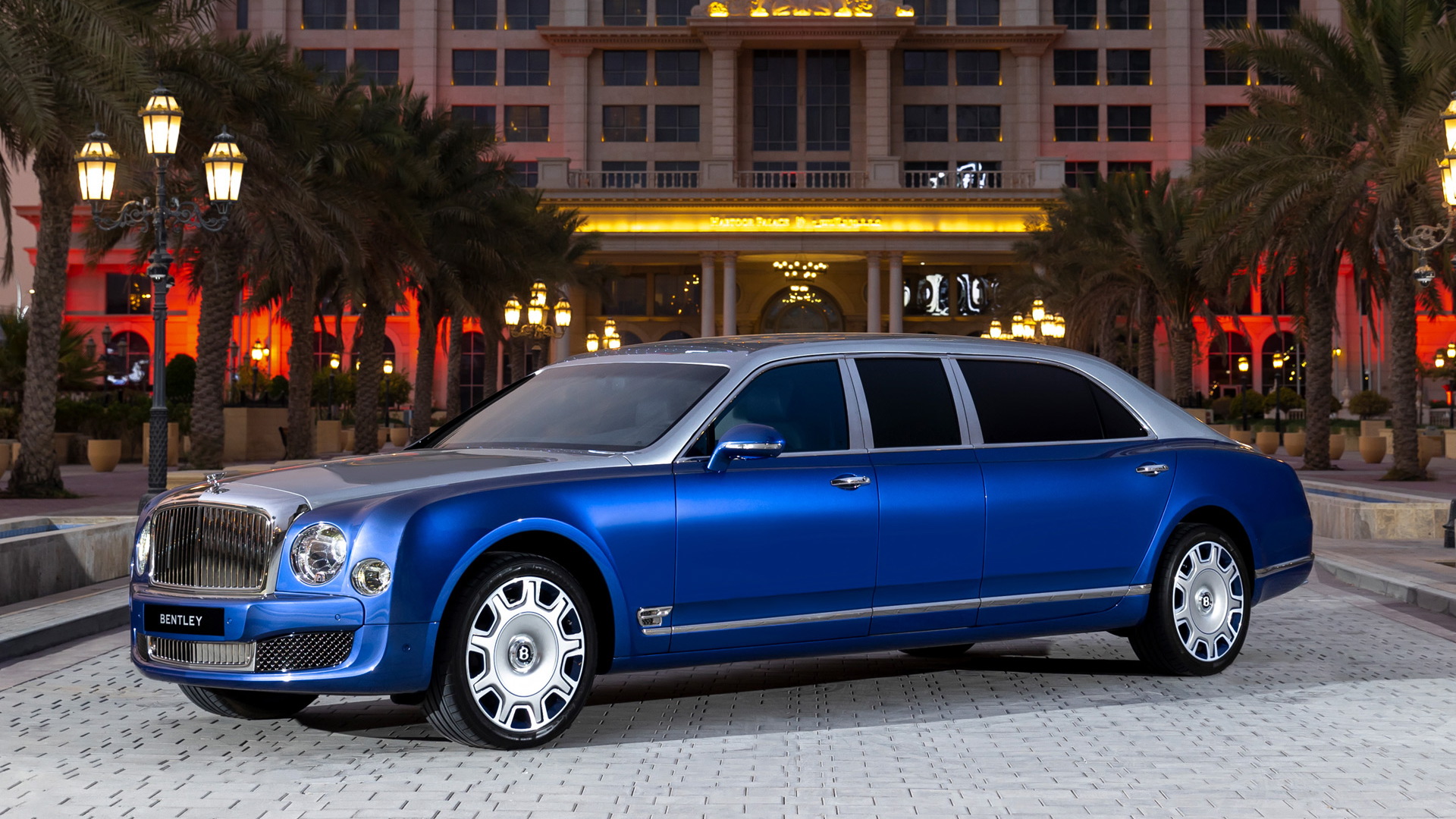 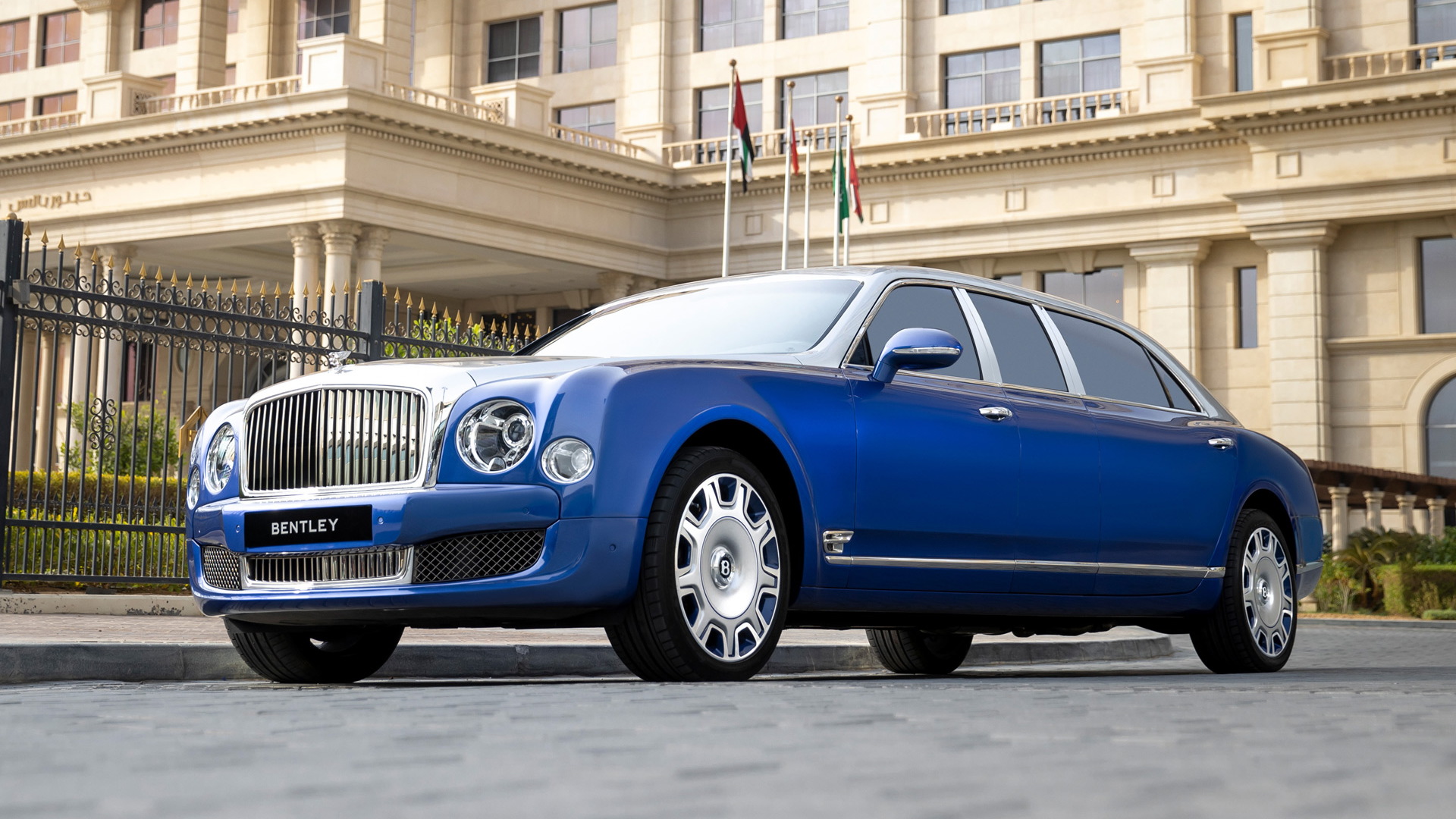 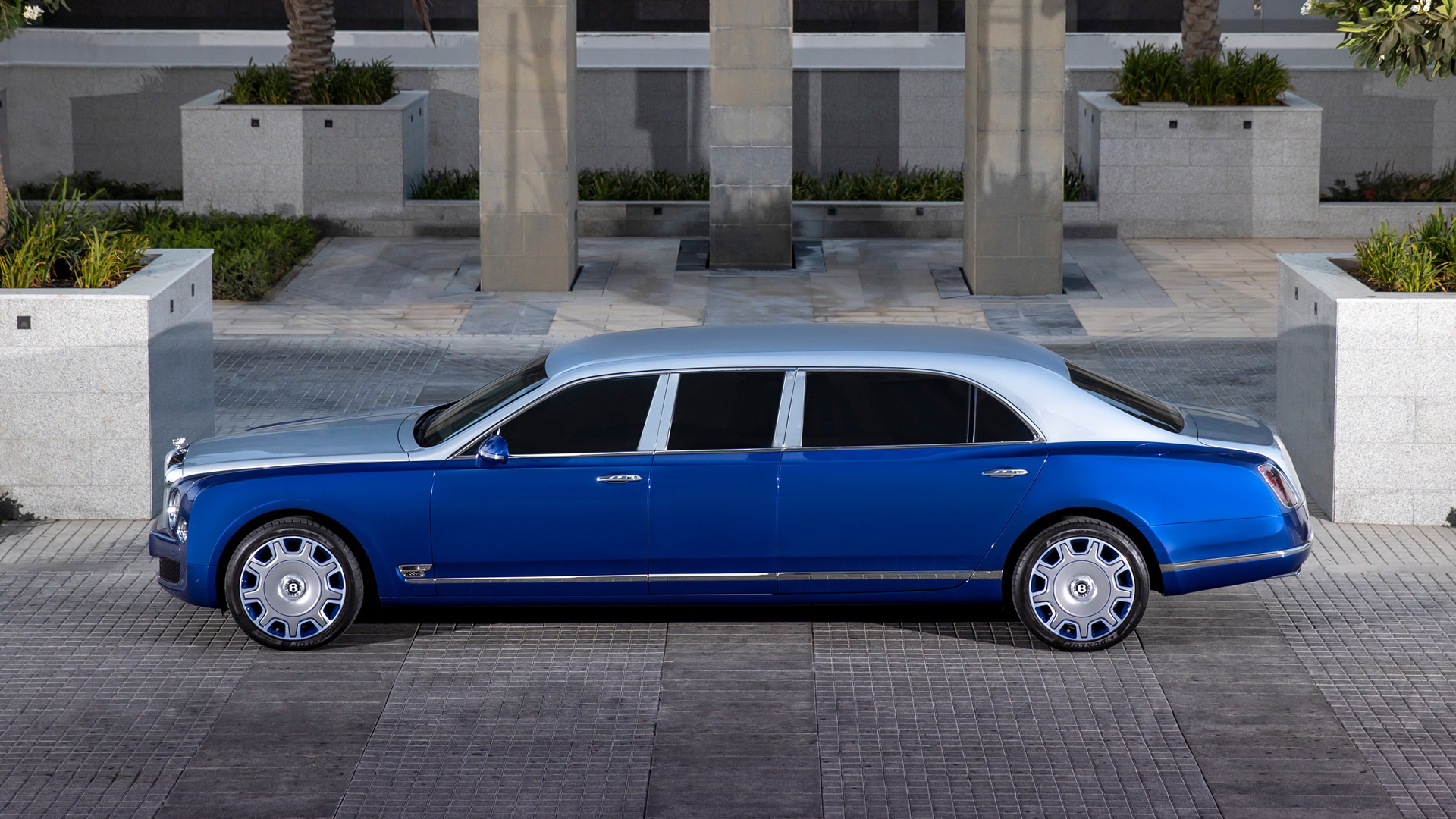 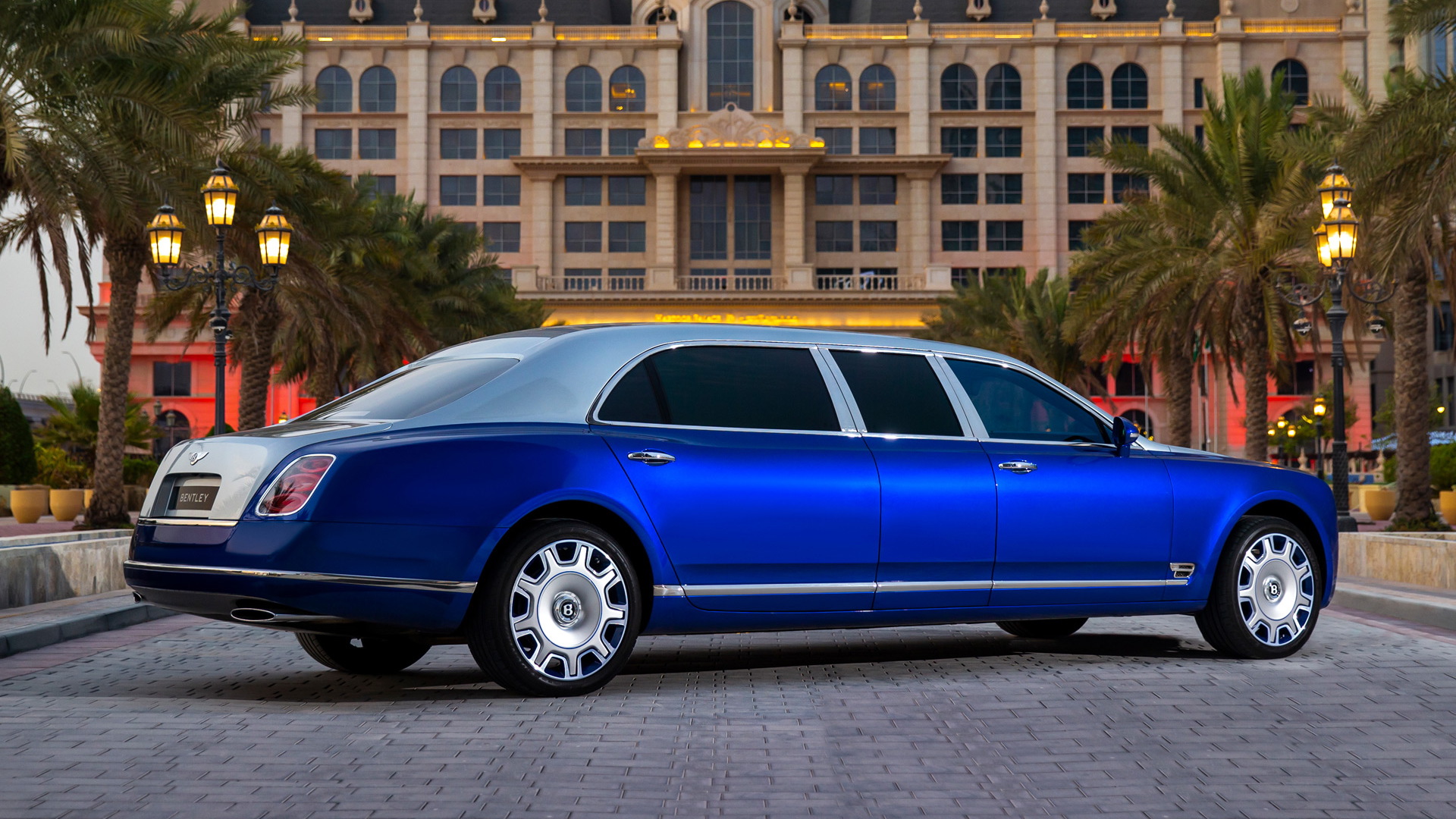 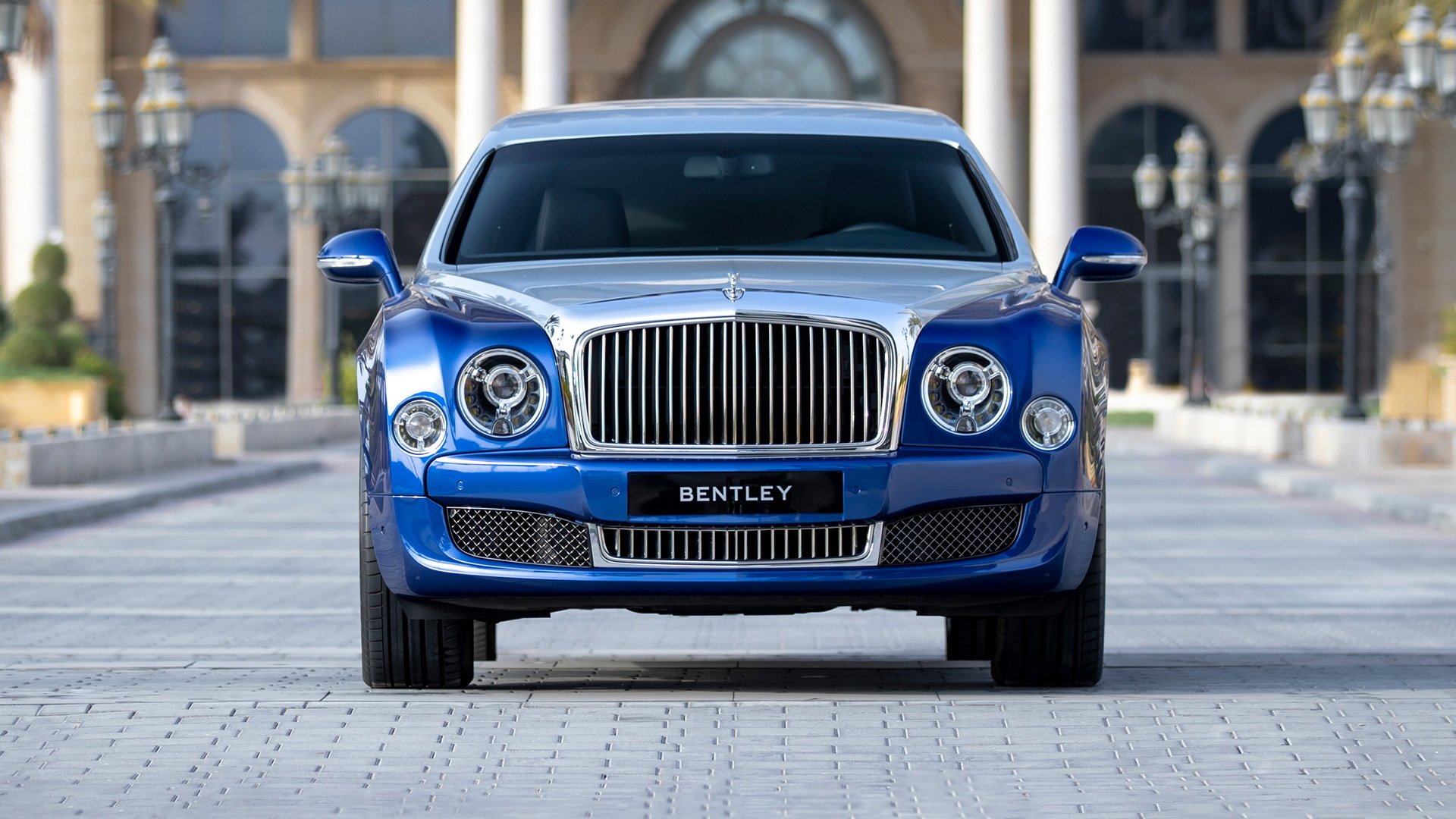 Buyers remorse. We've all had it, though it probably wasn't after spending millions of dollars like the original buyer of five Bentley Mulsanne Grand Limousines currently up for grabs.

Bentley first presented the 268.8-inch long sedan at the 2016 Geneva International Motor Show, and at least one of them has been spotted on occasion in the Middle East.

It turns out someone in the United Arab Emirates bought five examples and never got around to using any of them. The cars, all built in 2015, haven't even been previously registered.

They're now available for sale through Bentley's dealership in the U.A.E., for delivery worldwide.

As the name suggests, the Mulsanne Grand Limousine is essentially a stretched version of Bentley's former Mulsanne flagship sedan. Being a limo, it focuses almost entirely on the rear passenger compartment. The most obvious change is the addition of a second bench facing toward the rear, creating a lounge-like experience for those riding in the back.

Luxury items include a bottle cooler with crystal flutes, a beverage cabinet with bespoke crystal tumblers, wood-lined folding picnic tables, and iPad docking and charging stations. The car also contains three handmade dials that display the local time, the time in the United Kingdom, and the outside temperature.

Like all Mulsannes, power in the Mulsanne Grand Limousine comes from a 6.75-liter twin-turbocharged V-8 rated at 505 hp and 752 lb-ft of torque.

As for the future of Bentley's flagship line, now that Mulsanne production is over. The automaker has hinted that it may not be a sedan, and that we shouldn't expect to see it until after the automaker's first electric-vehicle is launched around 2025.

Bentley has also hinted at more coach-built specials to come. The company in 2020 unveiled the Continental GT Convertible-based Bacalar speedster, and before that there was also the Mulsanne-based Grand Convertible.