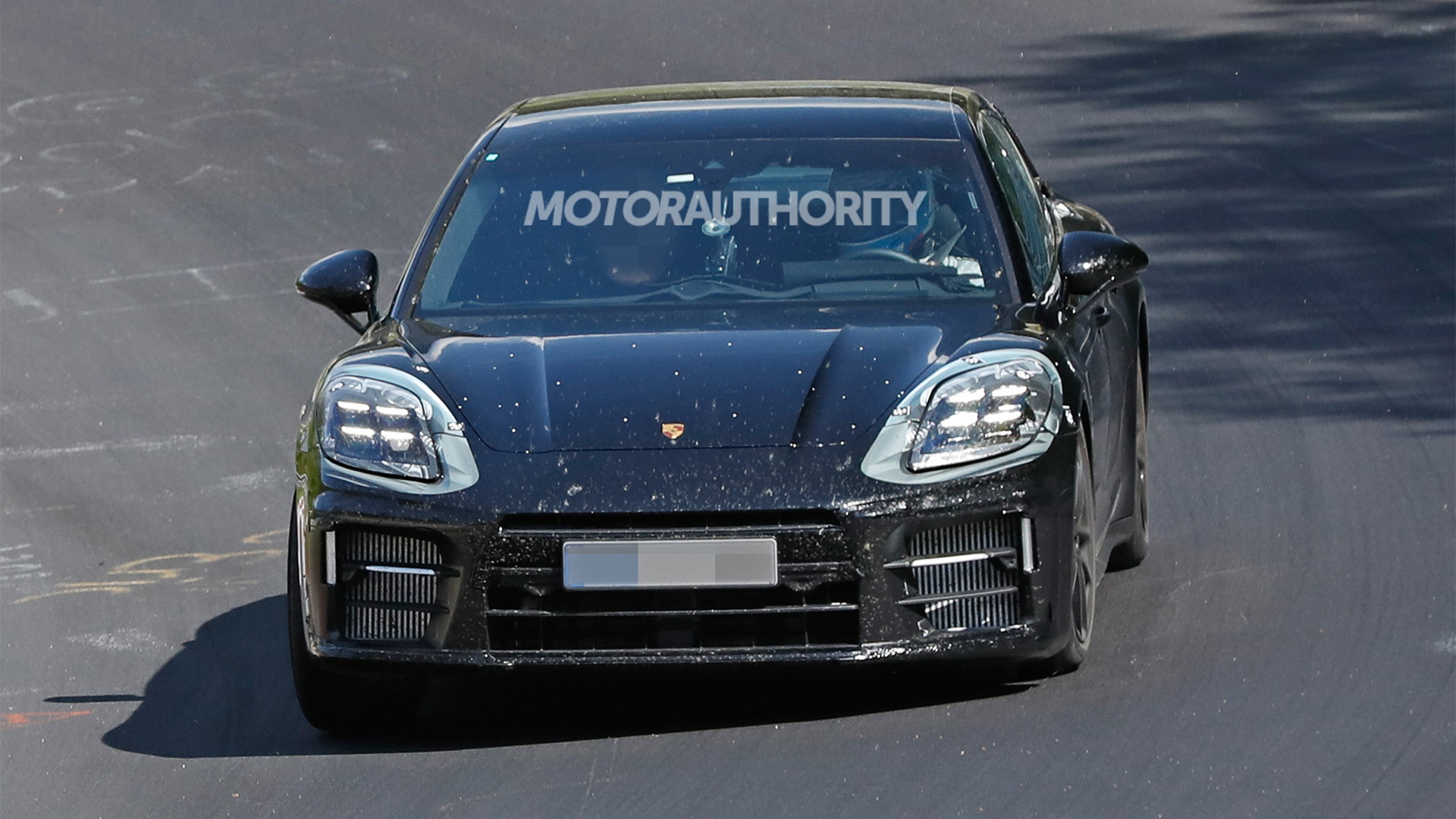 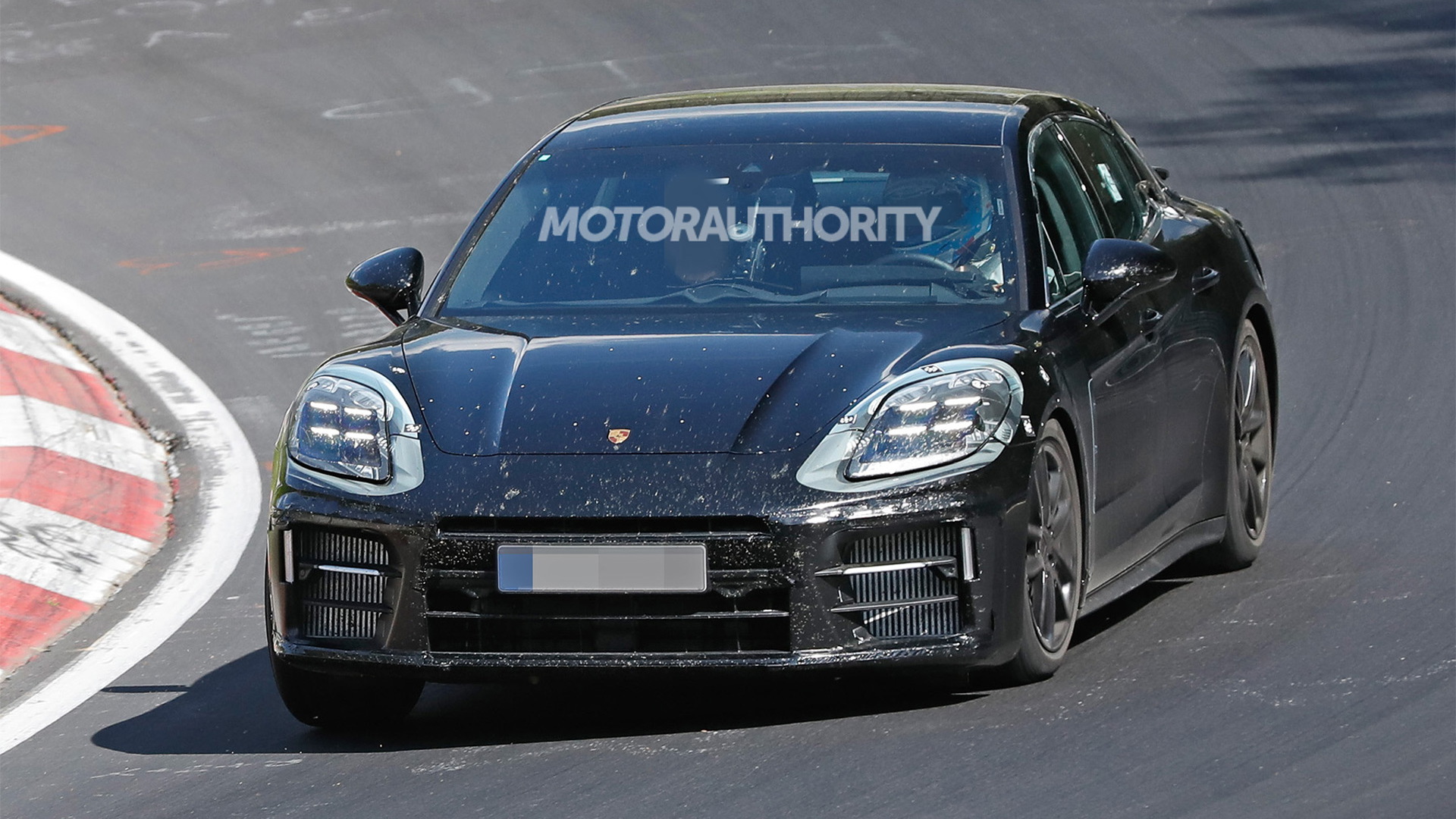 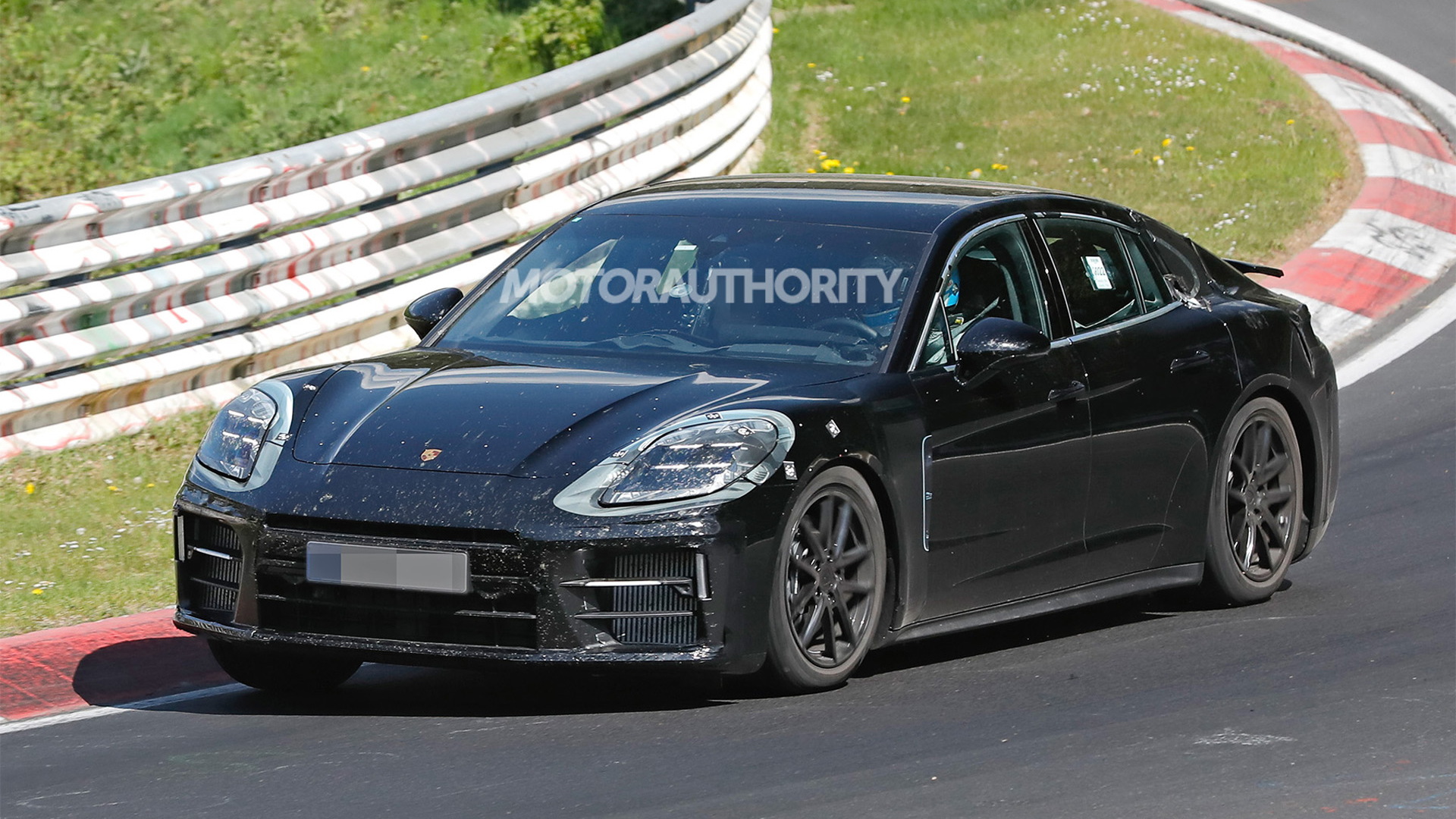 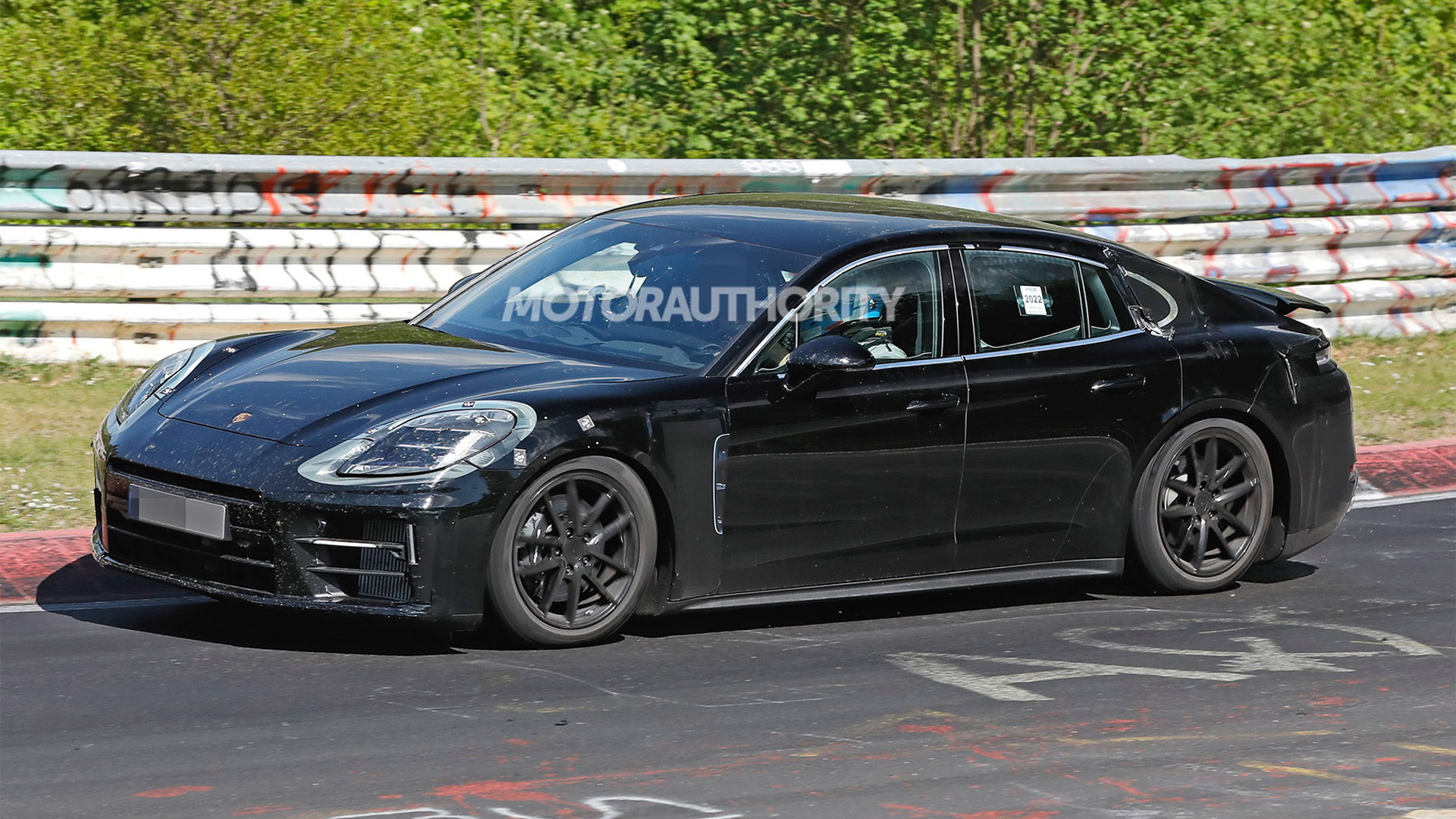 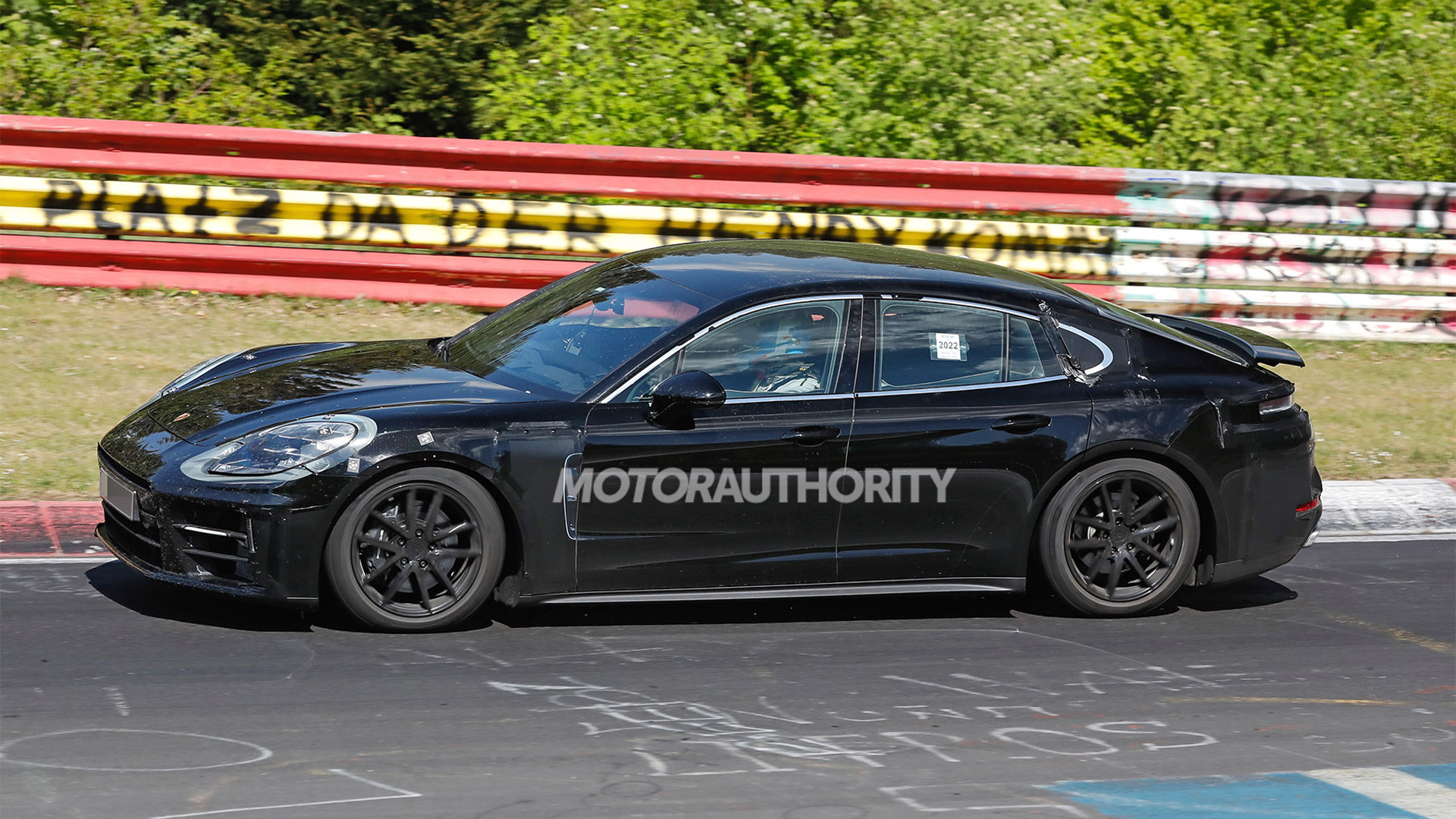 Porsche is out testing prototypes for a redesigned Panamera, expected to be the last to feature an internal-combustion engine.

The current Panamera, the second generation of the nameplate, arrived for the 2017 model year and was given an update for 2021.

Considering the original Panamera stuck around for about seven years, we should see this third-generation model arrive for the 2024 model year, meaning a sales start sometime next year.

The redesigned Panamera will be more of a heavy update than a true next-generation car, as it sticks with the MSB platform that debuted in the current Panamera and also underpins Bentley's Continental and Flying Spur models. However, it should boast an updated range of powertrains.

While more power is a given, the updates to the powertrains are expected to focus on reduced emissions across the board, as well as a combination of increased range and reduced charging times for plug-in hybrid powertrains.

There will be changes to the styling, though this will be subtle, as is normally the case for Porsches. In particular, the headlights can clearly be seen to feature a squarer shape, a change that will also feature on an updated Cayenne due out soon. A new interior design matching the more high-tech cabin of the Taycan is also planned.

Porsche is expected to eventually launch a redesigned Panamera on an EV platform. It's possible the car will grow in size to target full-size sedan buyers and provide some differentiation with the Taycan which is just a few inches shorter than the current Panamera.

Porsche in July also confirmed plans to launch an electric SUV positioned above the Cayenne. The vehicle, which will be a seventh model line for the automaker, is due in the second half of the decade.

Eventually most Porsches will be electric. The automaker estimates more than 80% of its sales will be EVs by 2030, with the remainder made up of the 911—which will be Porsche's last holdout for the internal-combustion engine.