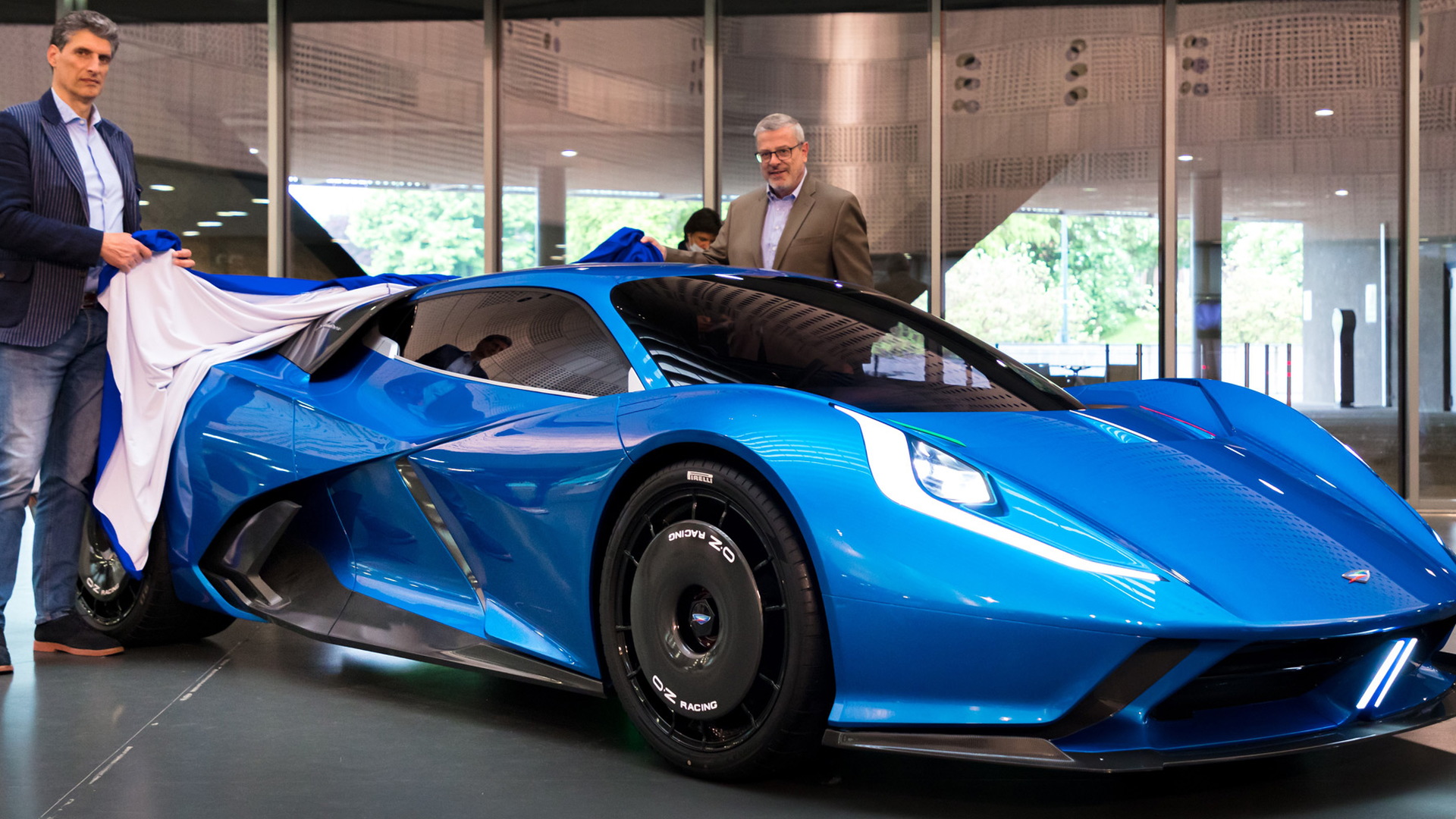 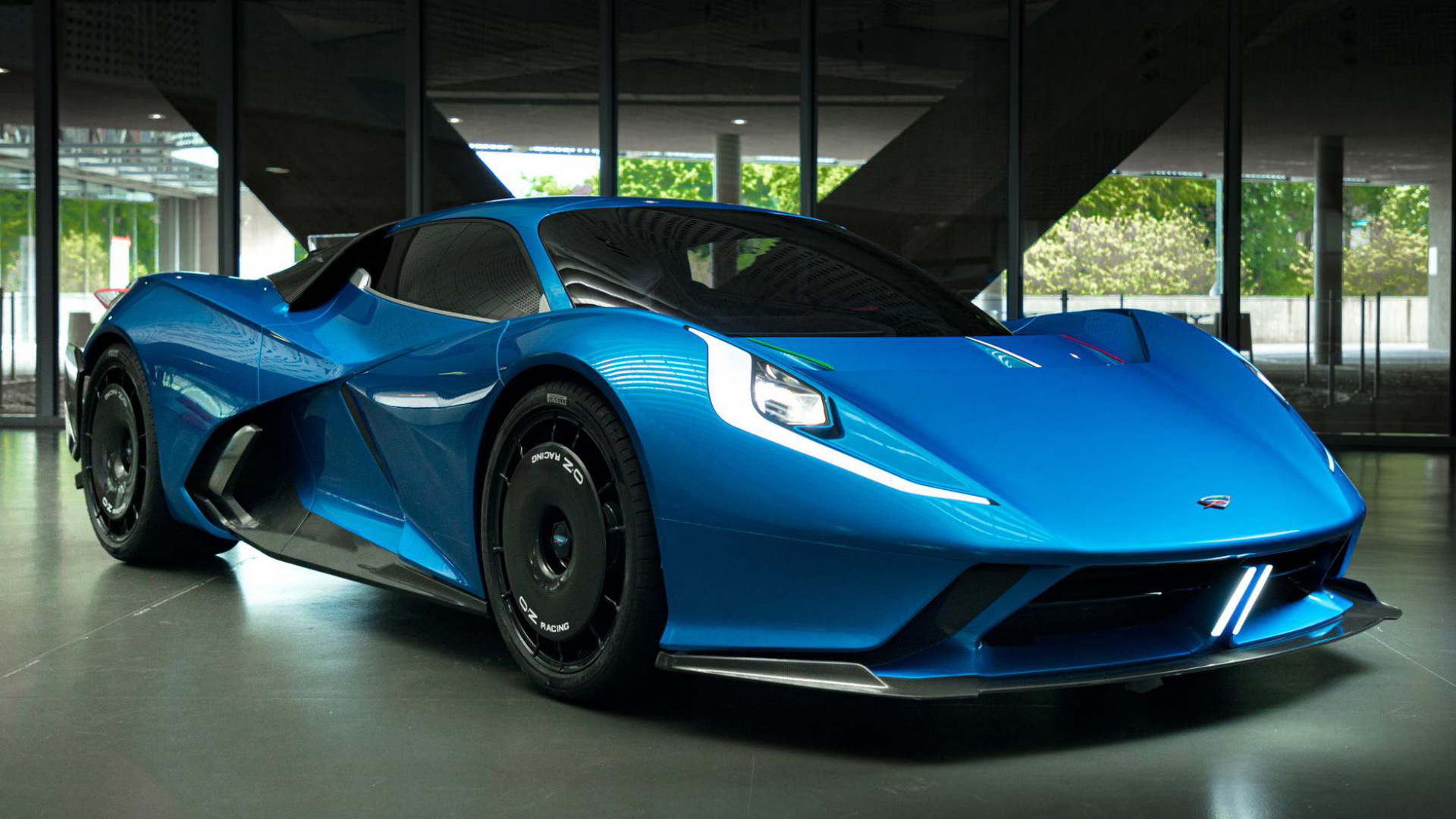 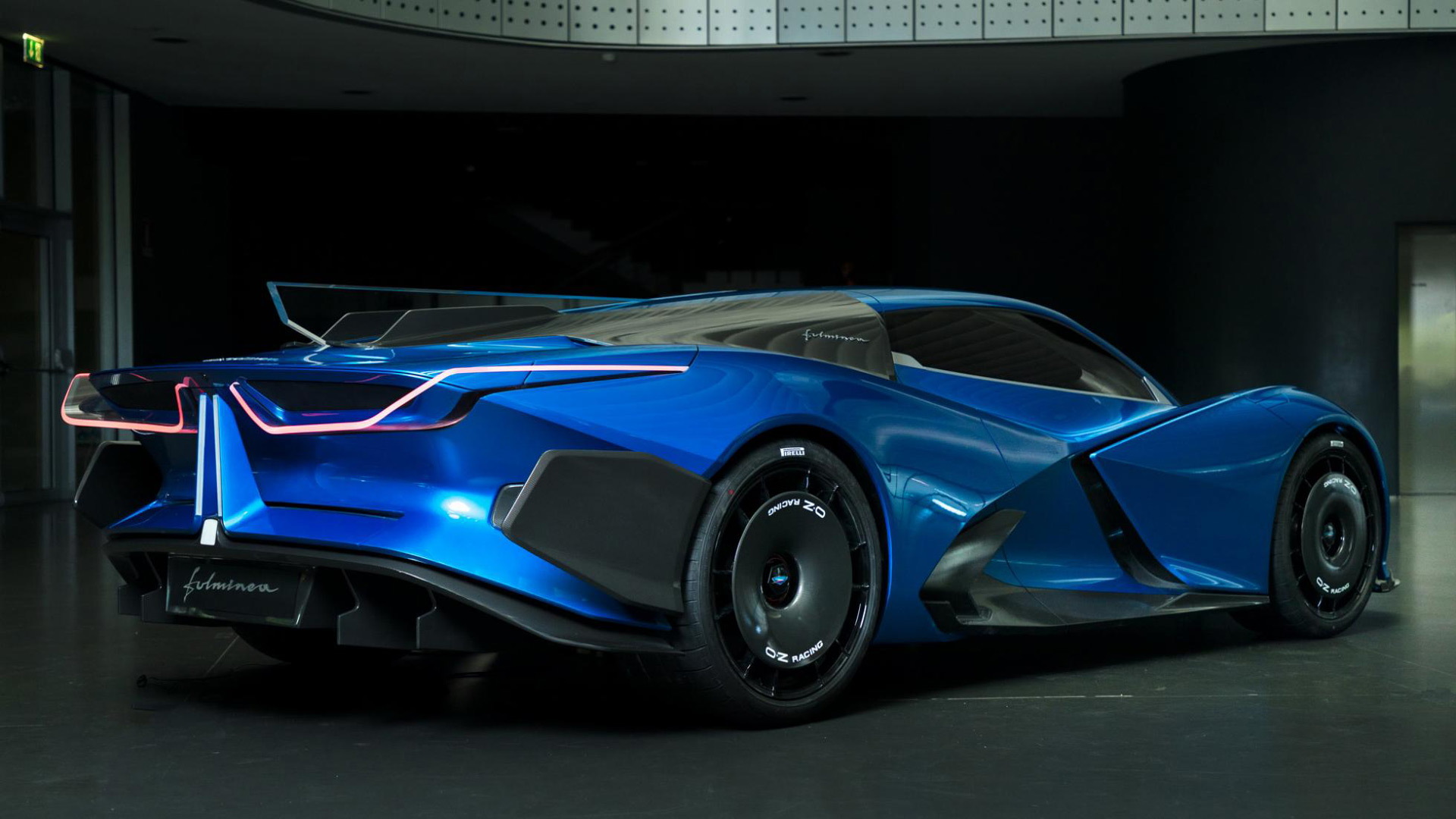 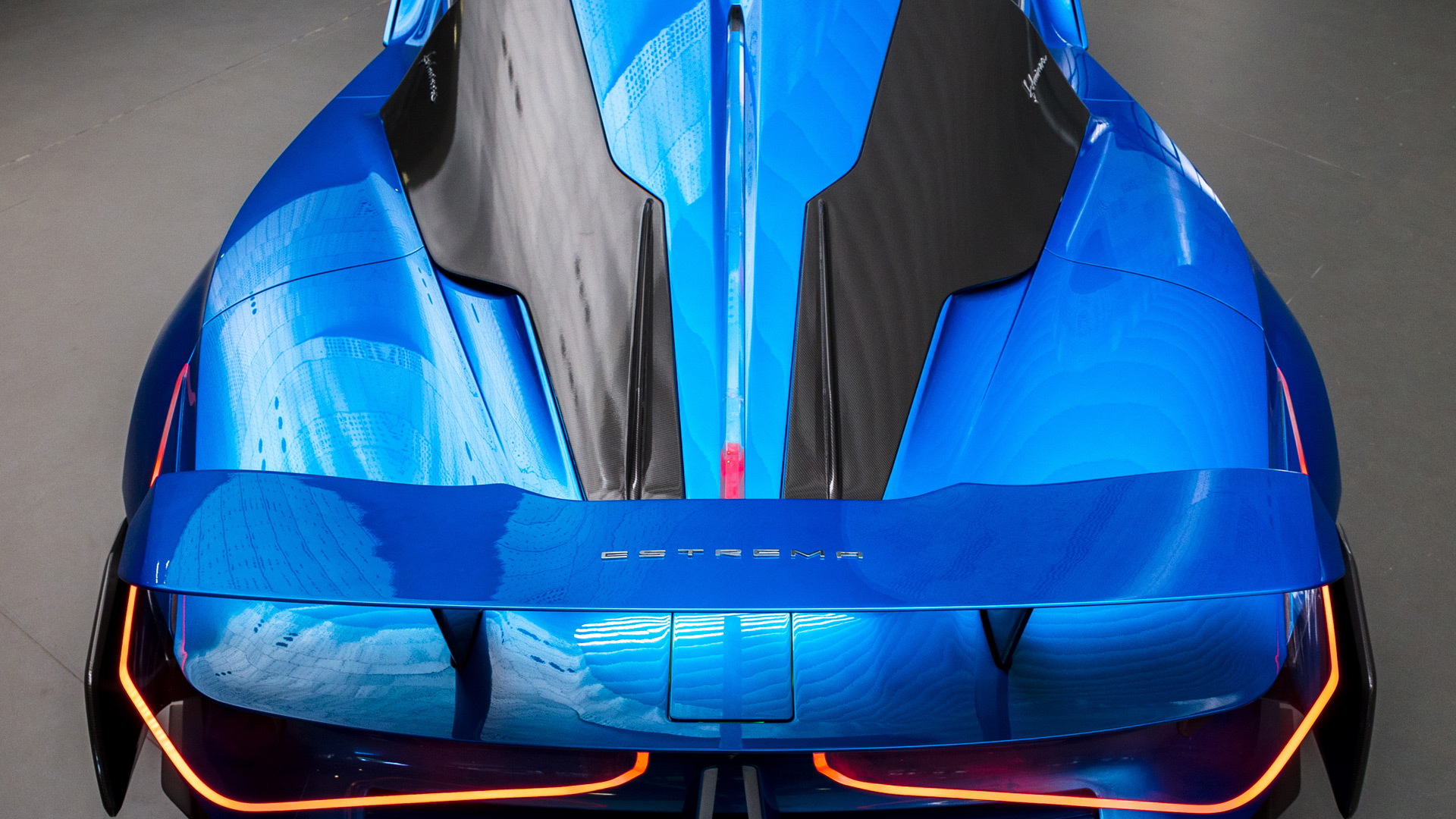 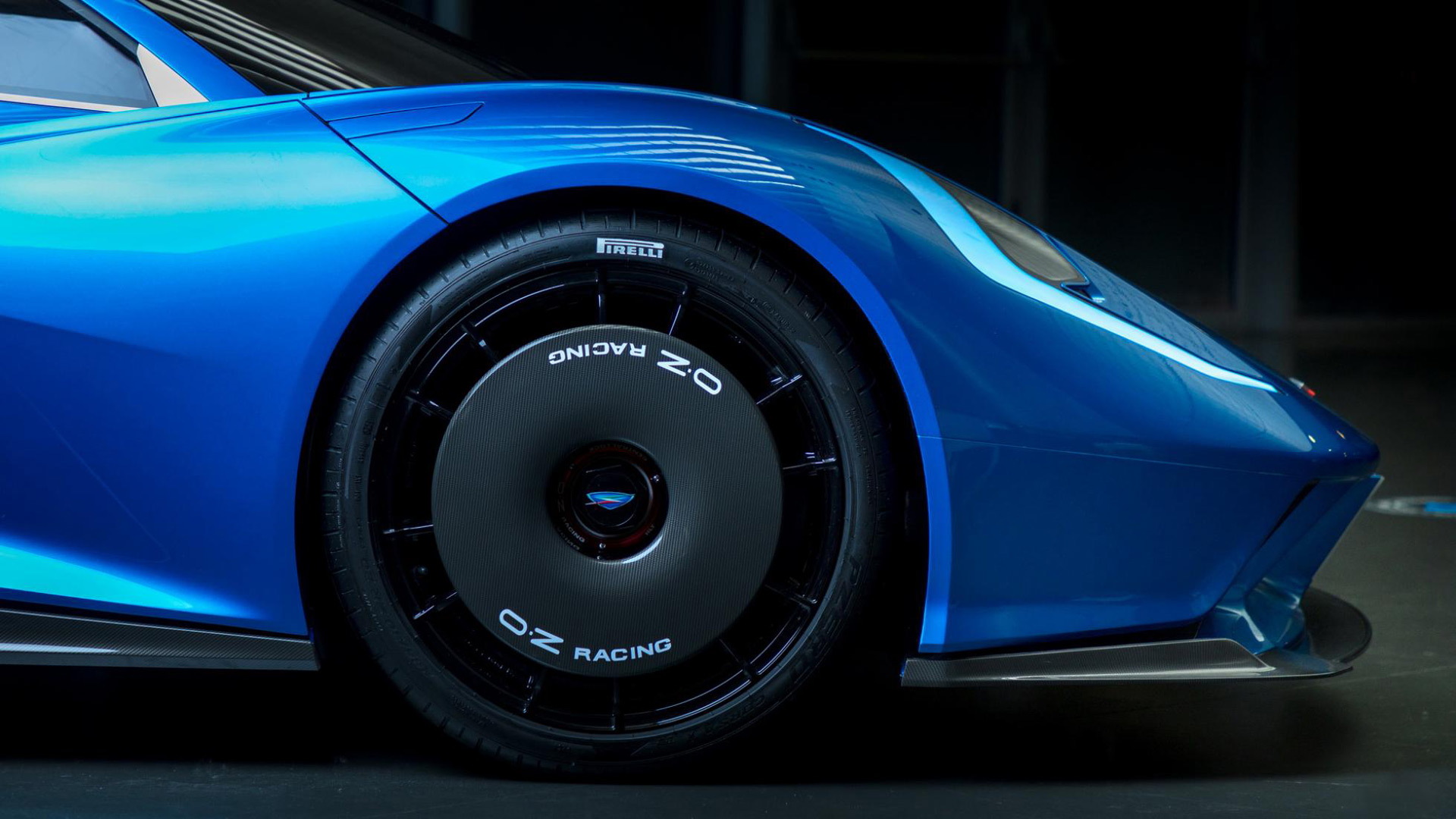 We now live in a world where electric hypercars delivering in the vicinity of 2,000 hp is a thing, thanks to companies like Rimac and Lotus which are close to completing development on their respective C_Two and Evija models.

And you'd think that the number of offerings in such a rarefied segment would remain low, but this isn't the case as several more companies are promising to launch electric hypercars of their own. At least one more that we know is coming soon is the Battista from Pininfarina.

Another potential offering in this segment is the Fulminea from Italy's Estrema. It's just a static concept for now but Estrema is confident of starting limited production (just 61 are planned) by the end of 2023.

The Fulminea is promised with a four-motor setup generating a combined 2,040 hp, or enough for 0-200 mph acceleration in less than 10 seconds.

The battery will be a 100-kilowatt-unit capable of delivering a range of about 300 miles at street-legal speeds, and according to Estrema the battery alone will weigh one fifth of the Fulminea's 3,307-pound mass.

To set itself apart, Estrema will use a new type of battery being developed by Belgium's Avesta Battery and Energy Engineering. The battery is described as a hybrid design combining solid-state technology with ultra-capacitors. This will enable a combination of long range and the ability to discharge a lot of power quickly when needed.

While there are still a lot of doubts whether Estrema will be able to bring the Fulminea to production with the promised specs, there is a lot of experience on the executive team. For instance, company CEO and founder Gianfranco Pizzuto was an early backer of the original Fisker and was due to be the company's dristributor in several European countries. And Estrema's engineering director, Gerry Hughes, previously worked on the Nio EP9 electric track car.

The Estrema Fulminea concept will be shown to the public for the first time at this year's Salon Privé taking place in the United Kingdom from September 1-5.