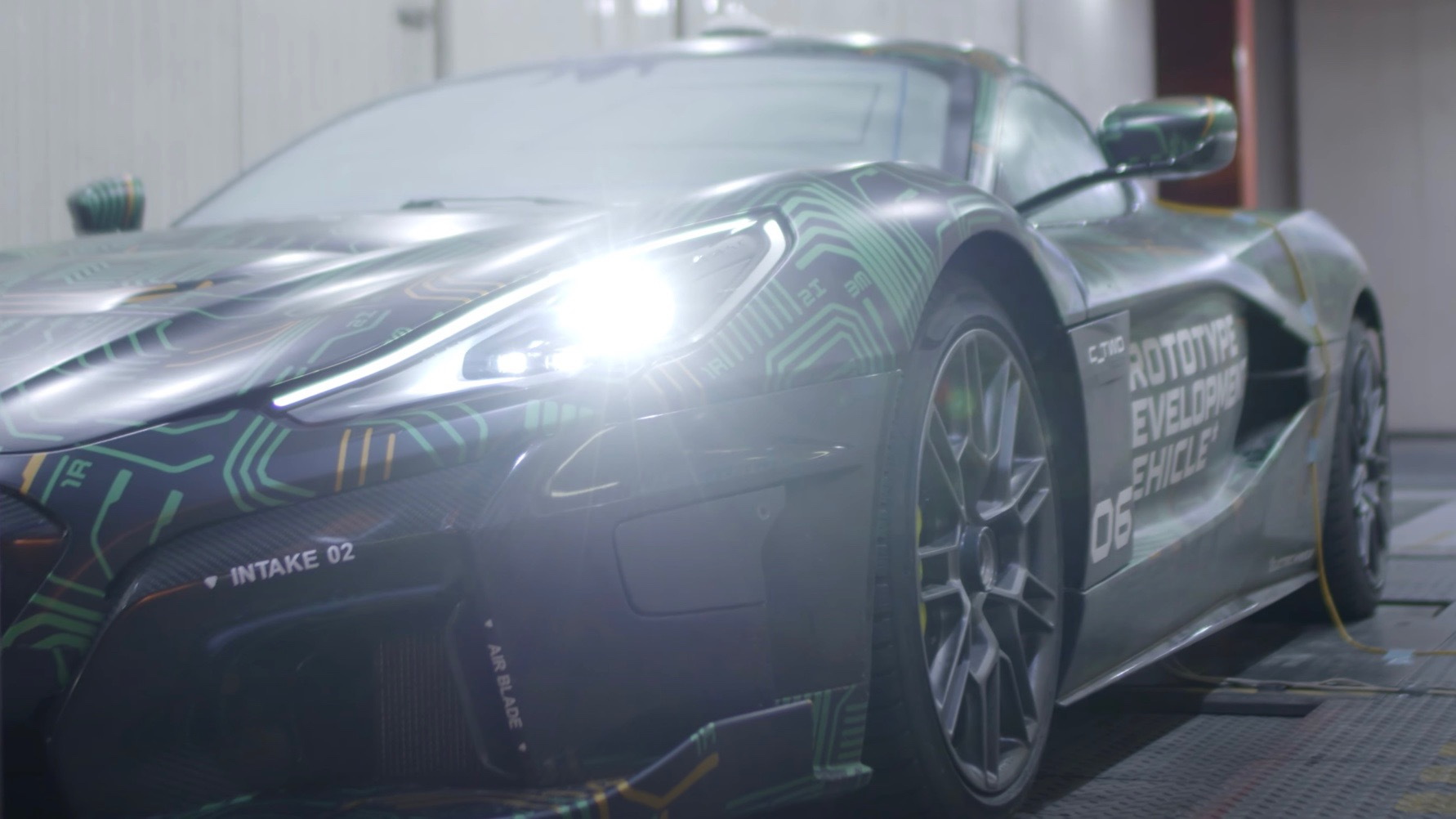 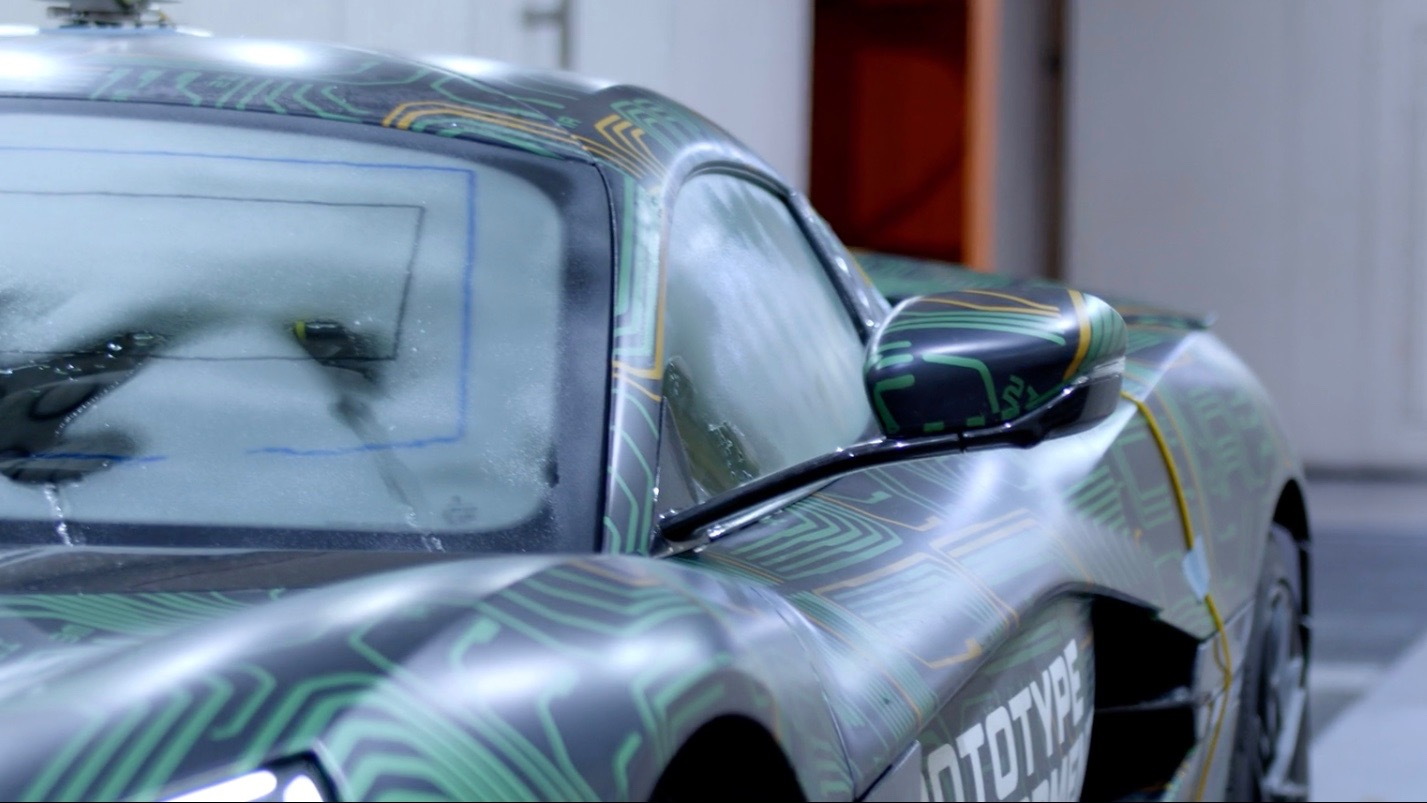 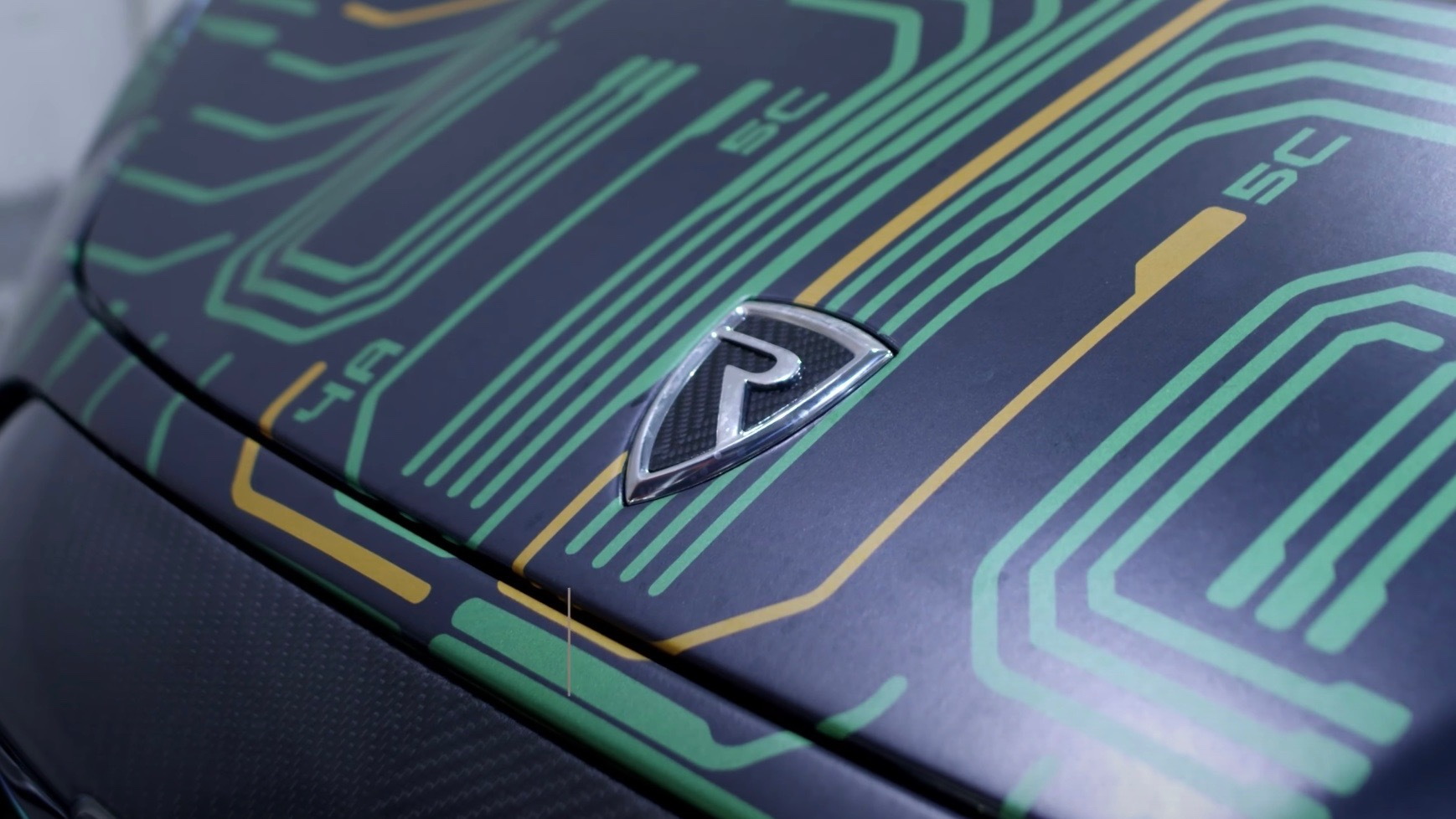 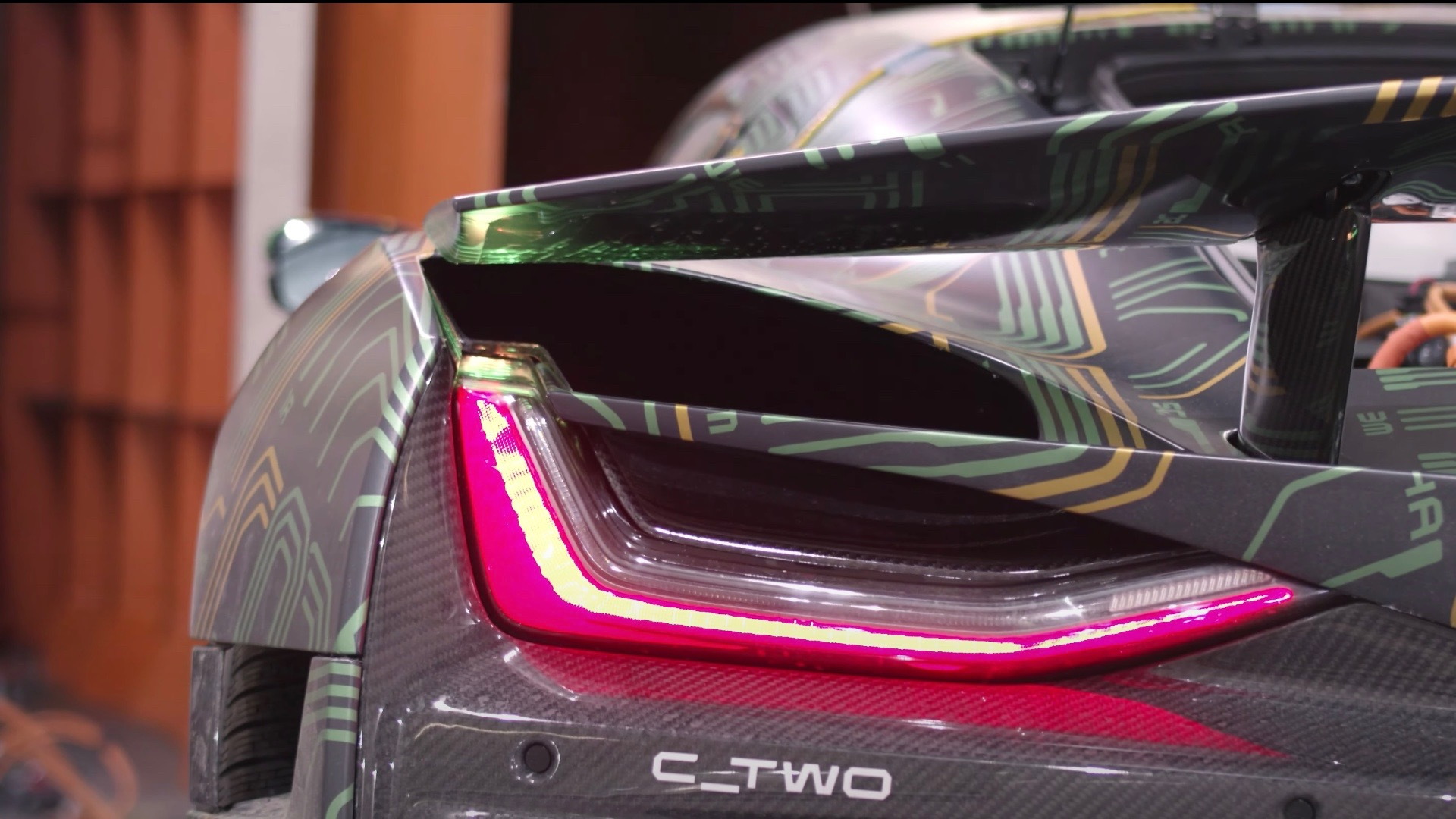 As the Rimac C_Two electric supercar heads toward production, the company is working to complete testing. The latest item on the agenda is extreme-weather testing, as explained in this latest video from Rimac.

Like any other automaker selling cars globally, Rimac needs to ensure the C_Two will stand up to different climates. To do that, the company tests prototypes in a climatic chamber.

The chamber is capable of producing temperatures as low as -4 degrees Fahrenheit, or as high as 118 degrees. It can also produce high humidity, and lights can be brought in to reproduce the effect of parking outside on a sunny day, Rimac said.

With the lights on, a prototype's interior reached 158 degrees Fahrenheit, but the air conditioning was still able to cool it down to 72 degrees with no issues, Rimac said.

As part of cold-weather testing, engineers brought the temperature down to -4 degrees Fahrenheit—with the doors wide open. This exposed all components to the cold, and showed that they could still function.

Even low-volume automakers like Rimac need to conduct these kinds of tests to meet global regulations. In addition to extreme-weather testing, Rimac has conducted crash tests, and even tested for electromagnetic emissions. There's more to come: Rimac said it plans to conduct additional homologation tests, durability tests, and noise, vibration, and harshness (NVH) "tweaking" before the production-spec C_Two is unveiled later this year.

Rimac originally planned to unveil the C_Two production model last year, but couldn't due to the coronavirus pandemic. The company previously said it would start production in 2021, but we're still waiting to see the C_Two in its final, production-ready guise.