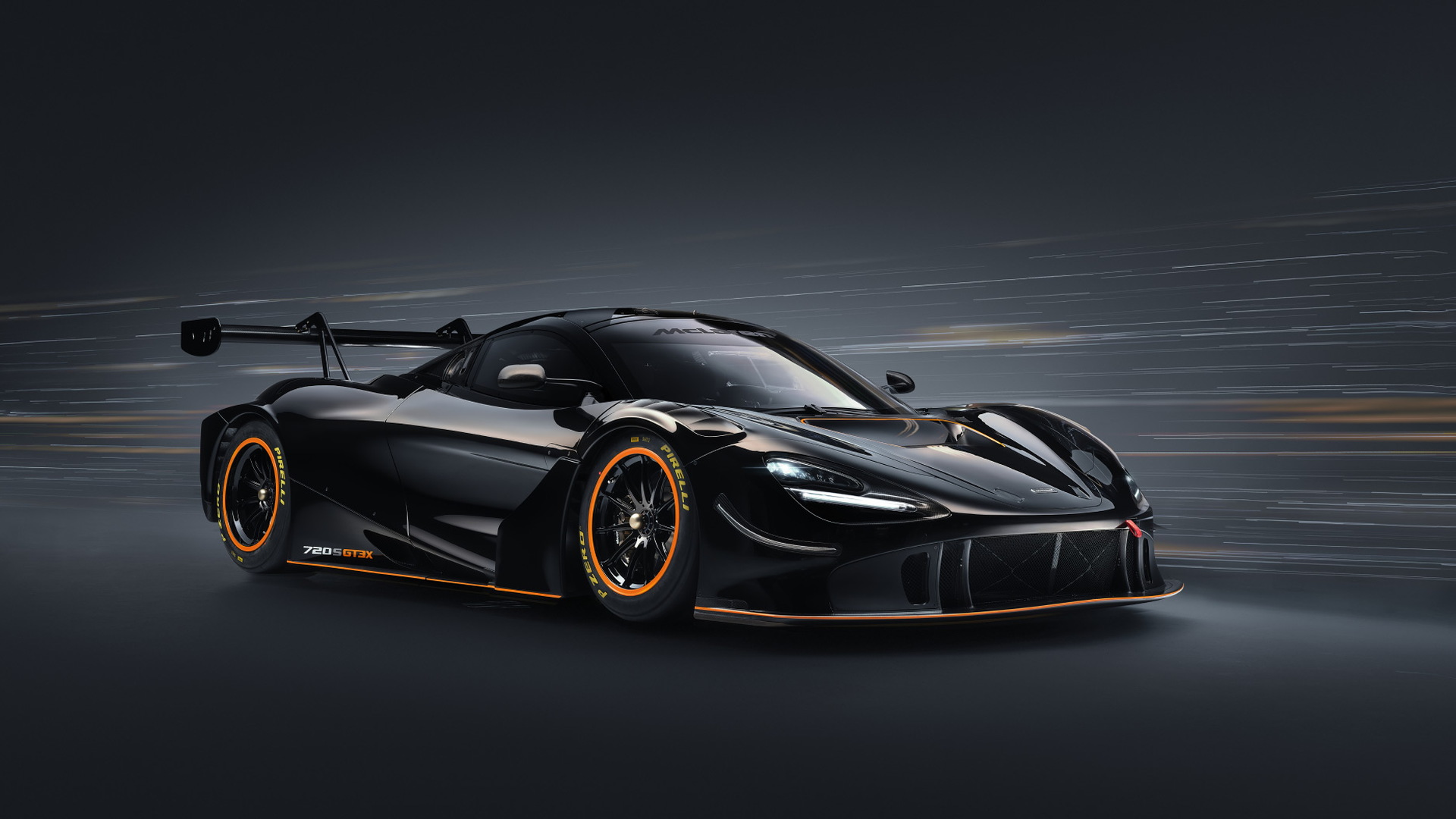 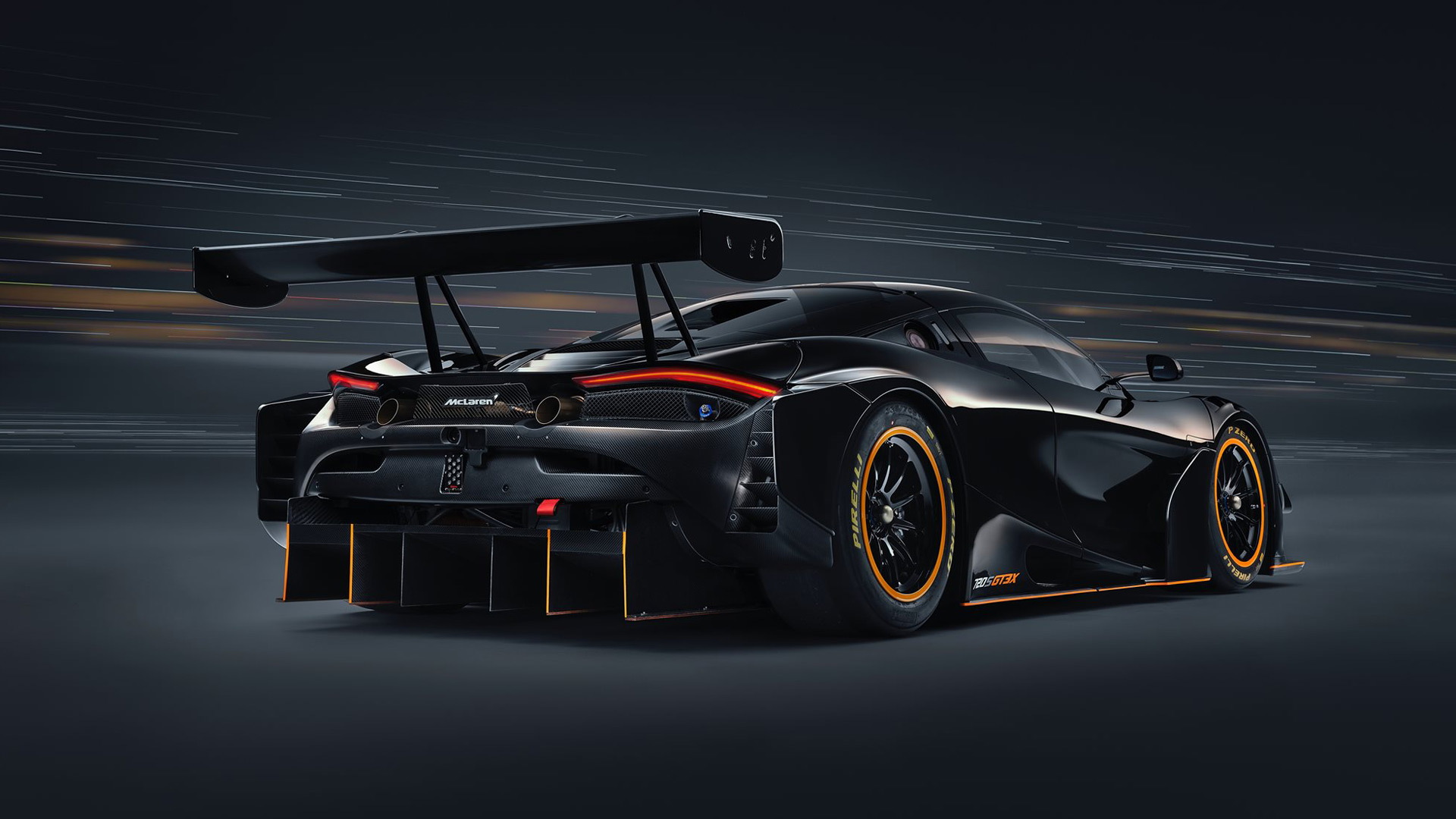 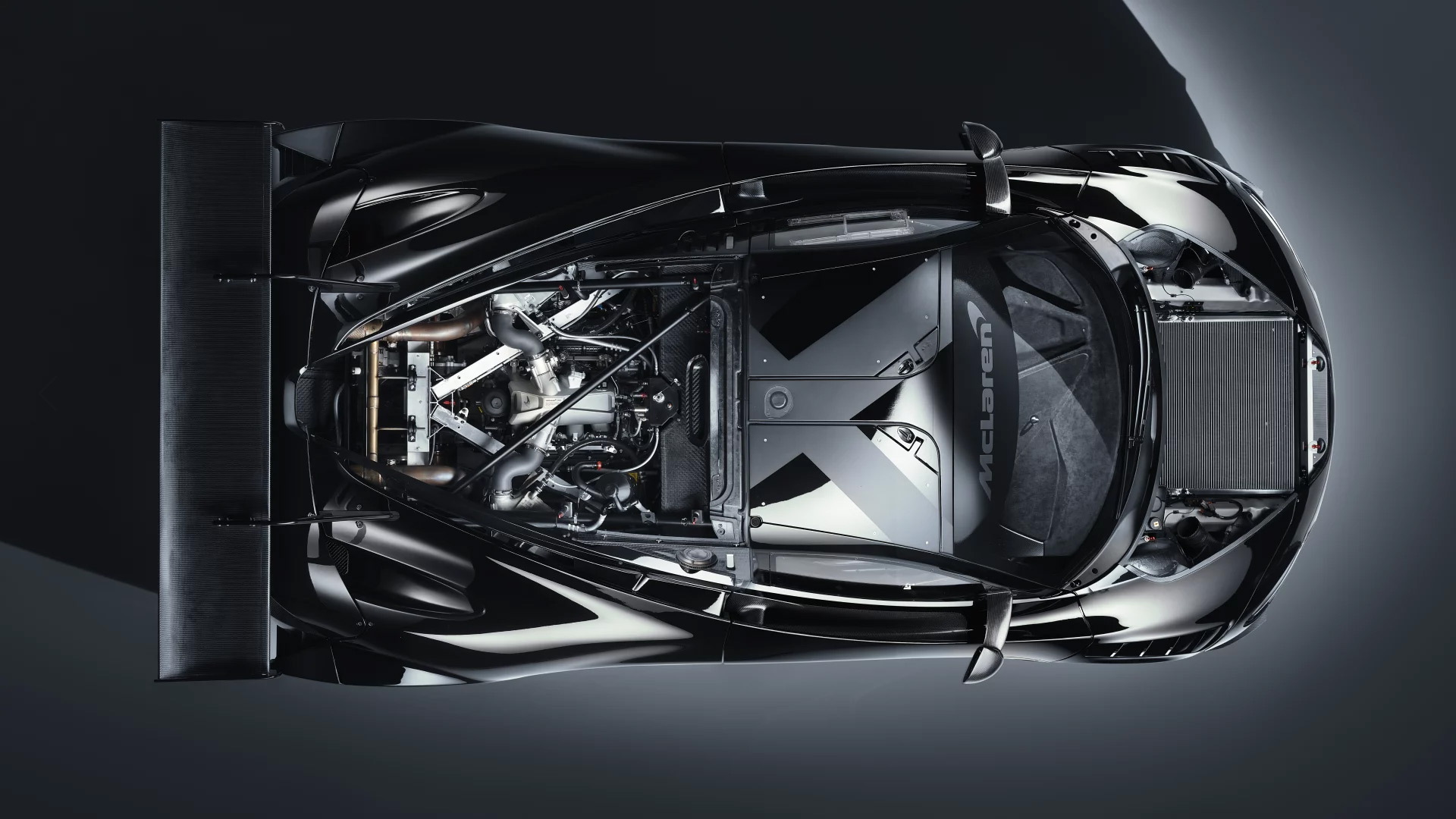 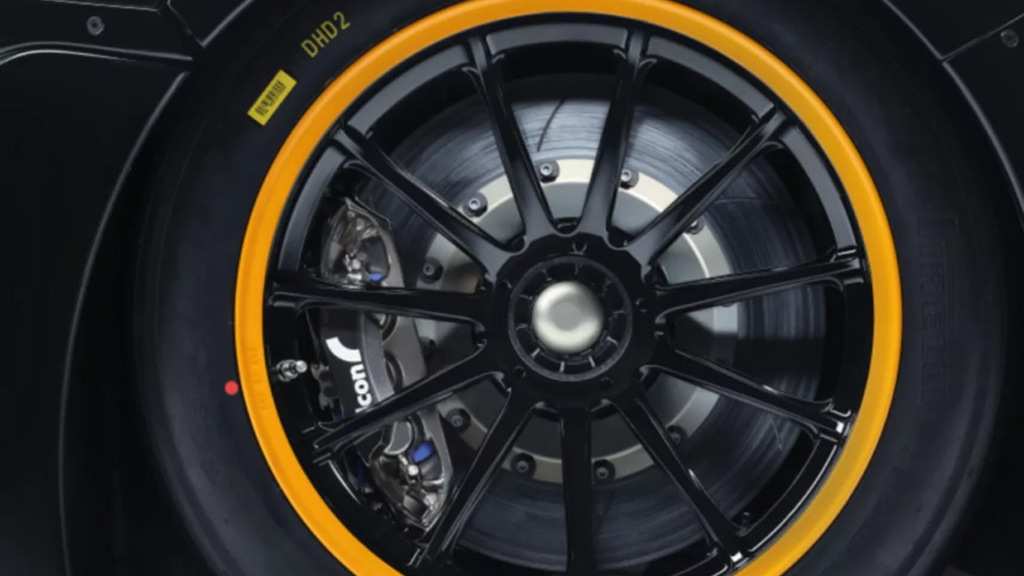 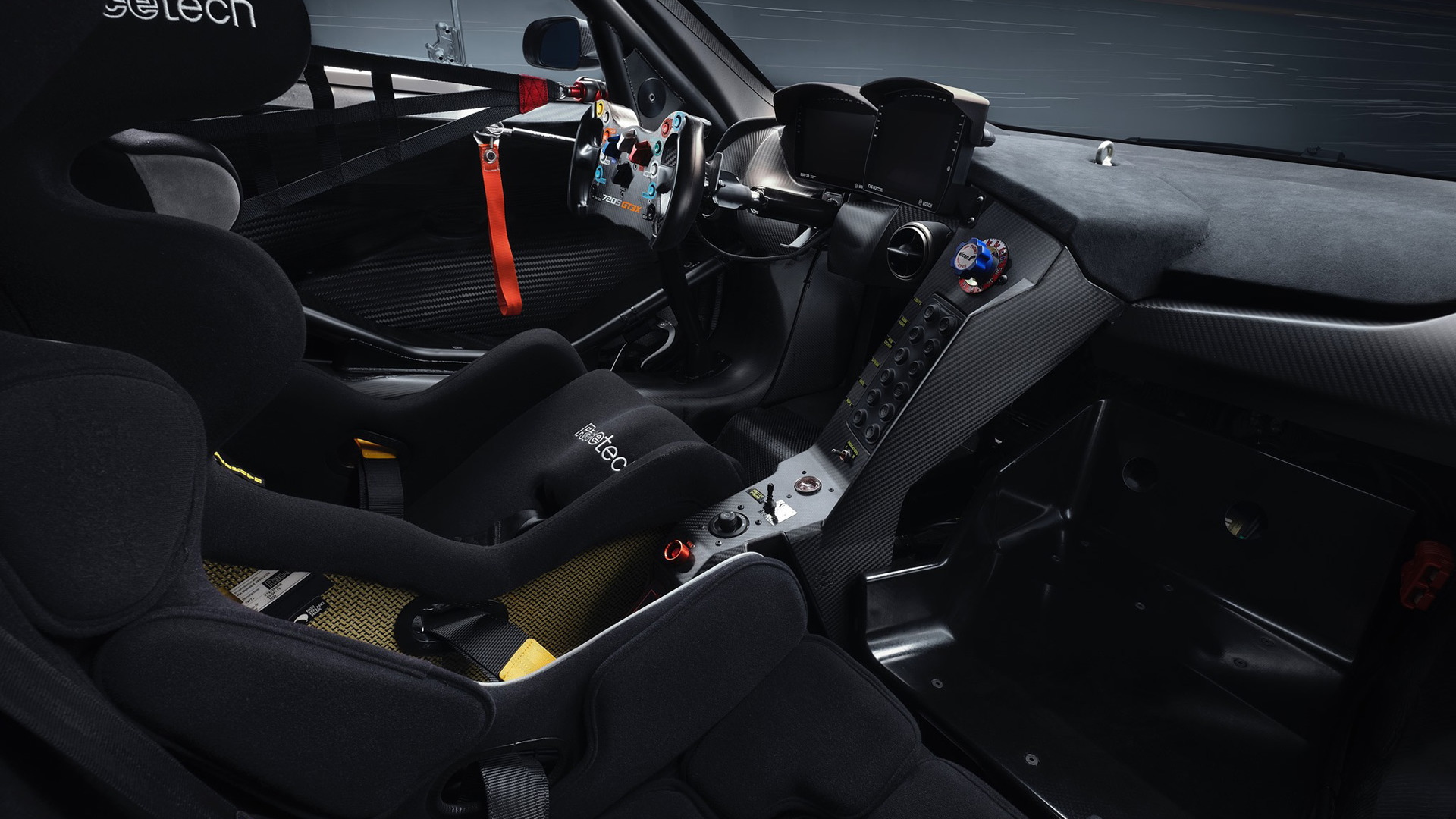 McLaren has quietly unveiled a version of its 720S GT3 race car built without any concern for regulations.

It's called the 720S GT3X, and we're told it packs more power, beefier brakes, and a whole lot of extra downforce compared to its racing sibling. It's designed strictly for track use, though we could imagine some owners converting it for road use, as is often the case with such models.

Powering the 720S GT3X is the same version of the 4.0-liter twin-turbocharged V-8 fitted to the race car, though with larger turbochargers and manifolds, plus a few other tweaks, the peak power registers at approximately 710 hp, or the same as in the 720S road car. This can be temporarily boosted by 30 hp thanks to a push-to-pass system in the 720S GT3X.

In the area of aerodynamics, the engineers have installed a bigger rear wing. They've also installed new dive planes and an extended splitter at the front, which together should help to boost downforce considerably. As a result, McLaren describes the 720S GT3X as the “pinnacle” of design and development for track performance based on the 720S line.

Inside, the roll cage has been modified to free up space, enabling a passenger seat to be installed as an option.

The 720S GT3X is available through McLaren GT, the racing arm of McLaren's road car division. No word on how much it costs.