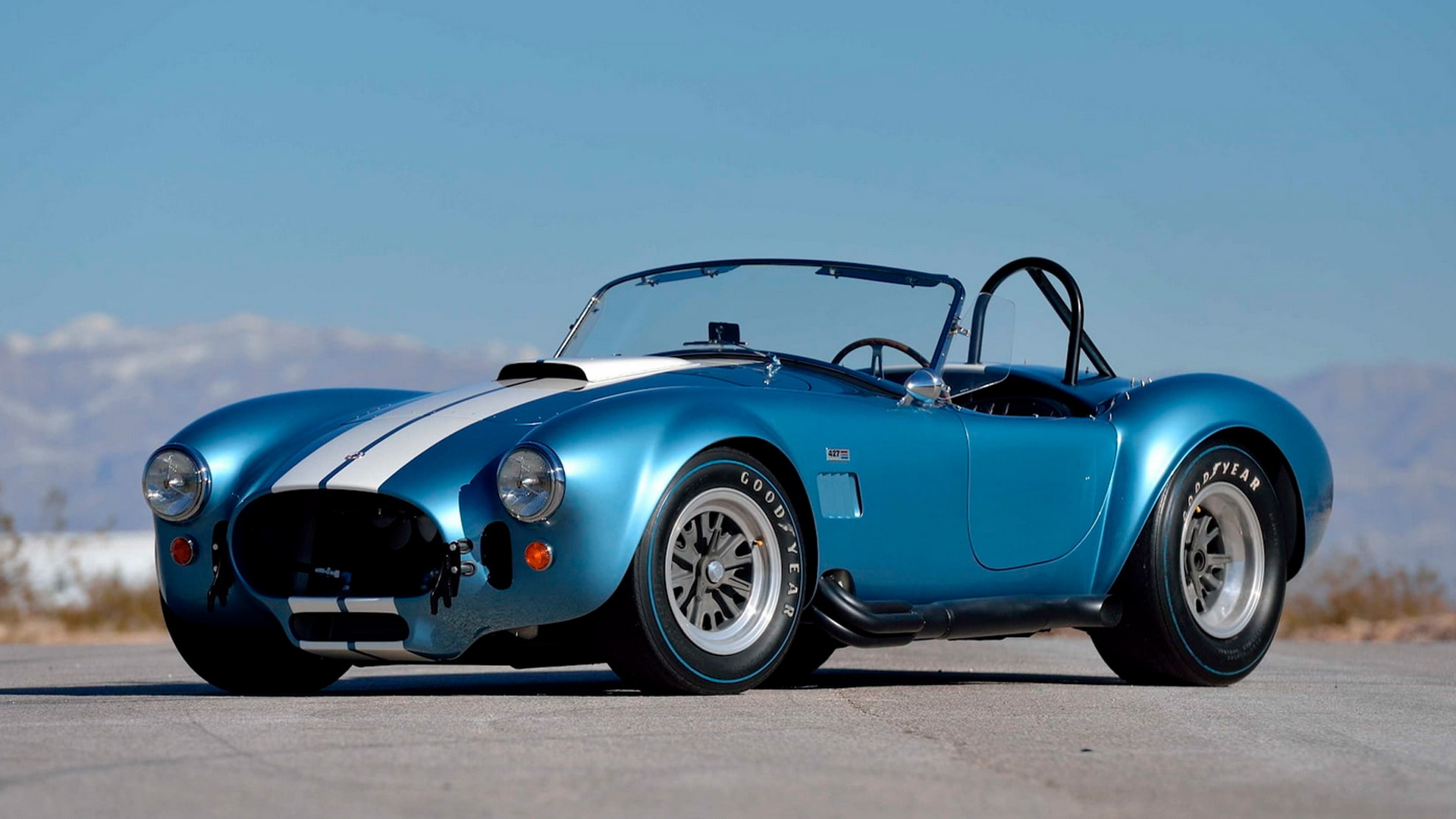 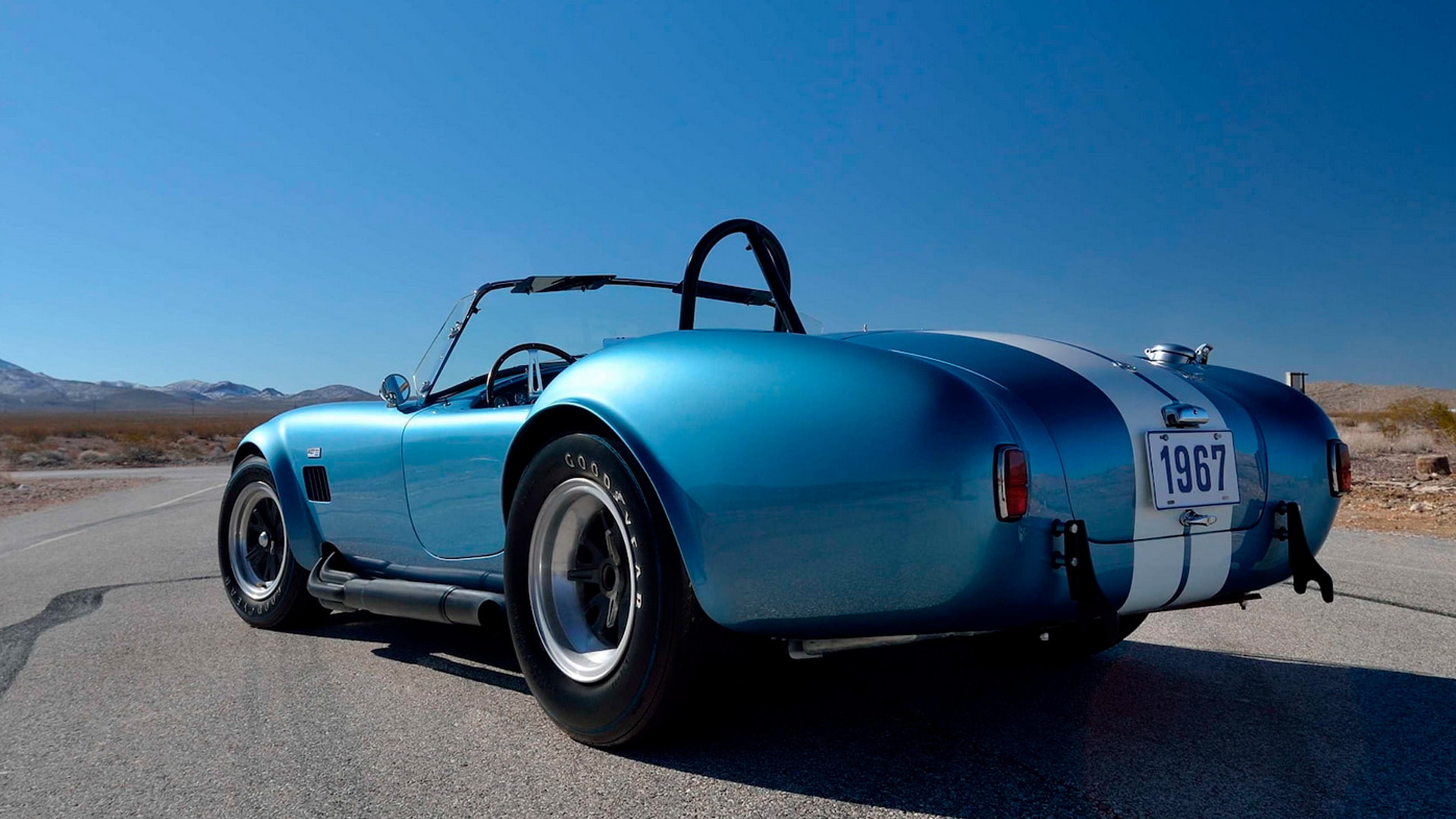 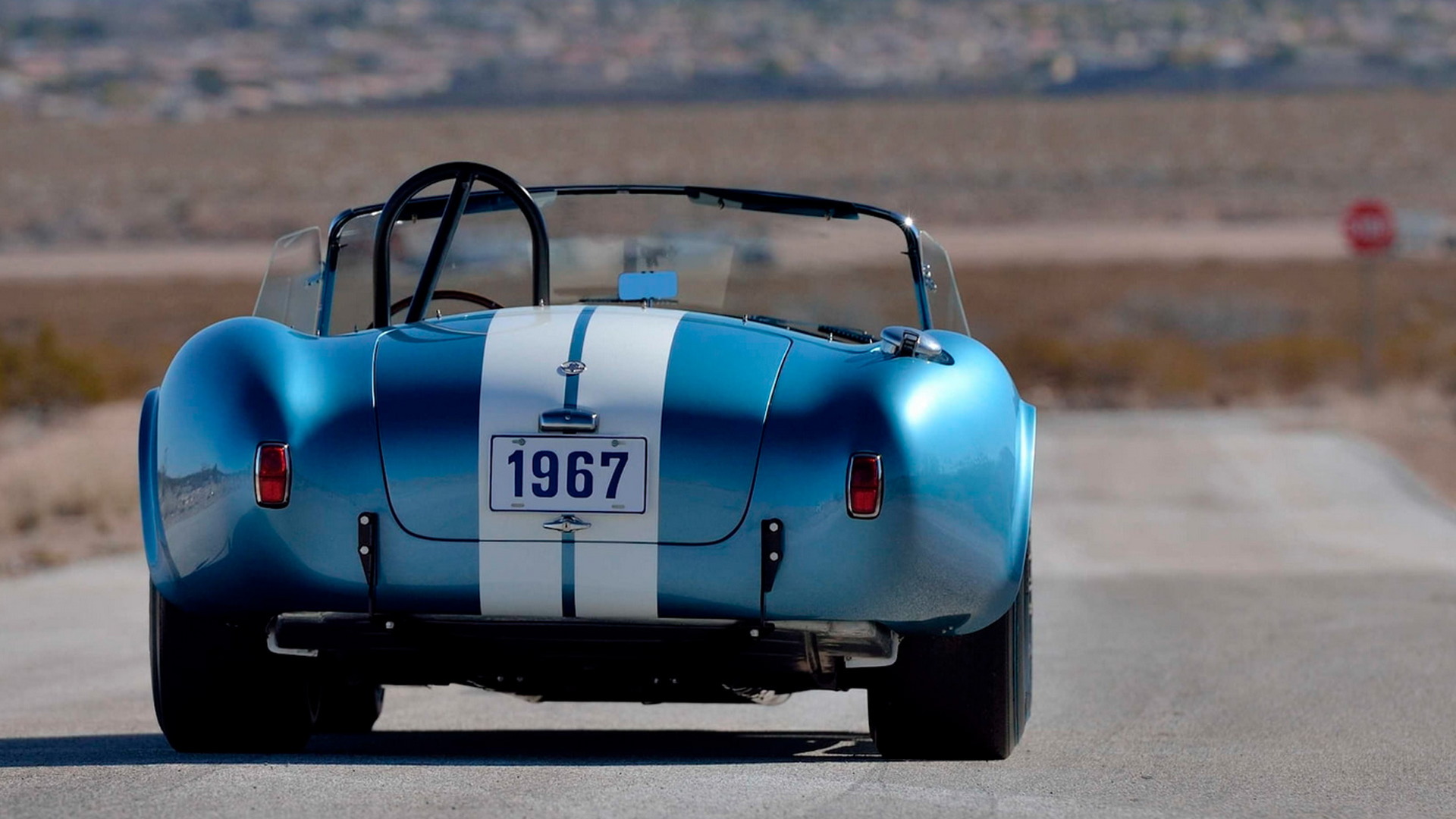 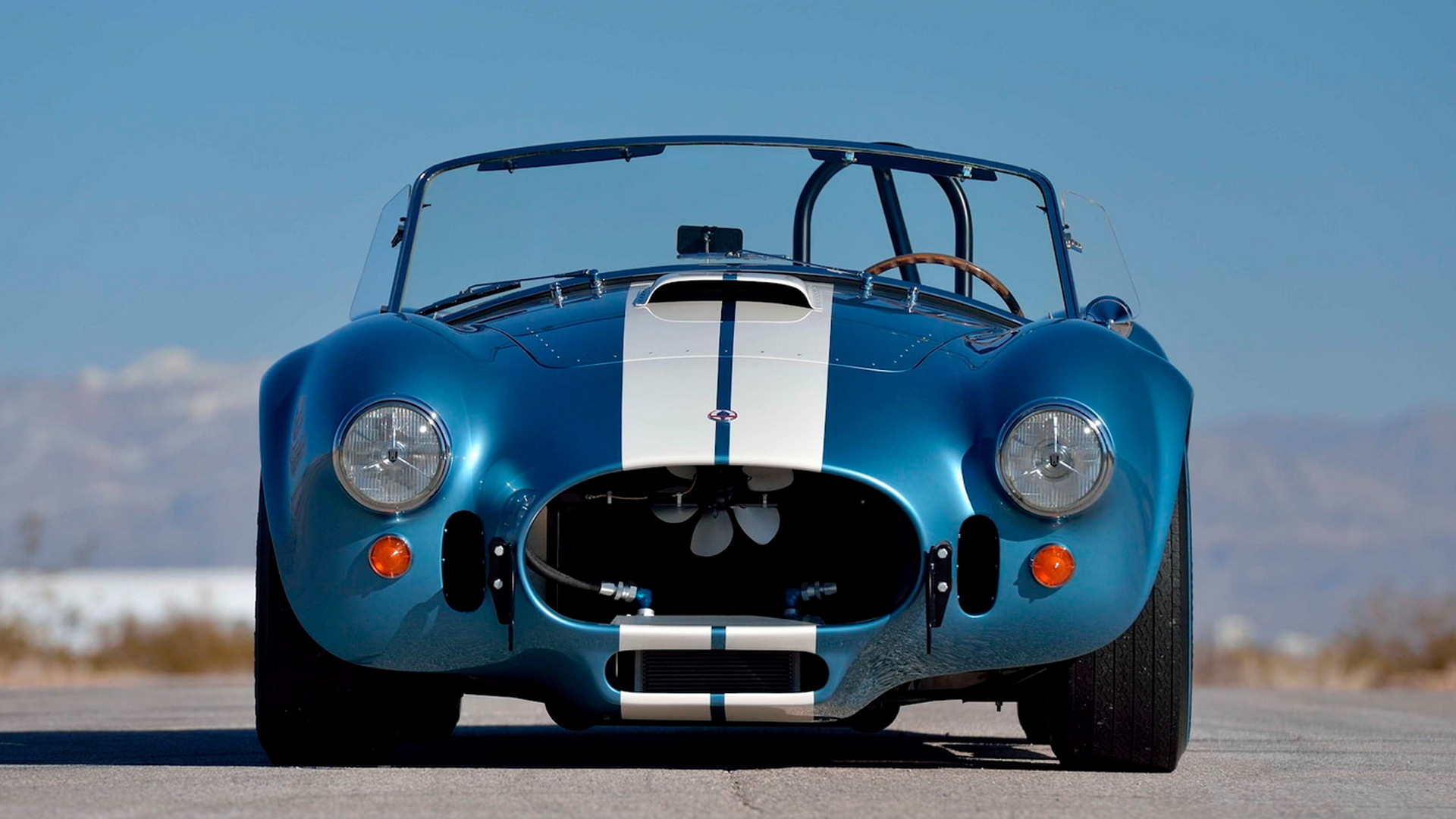 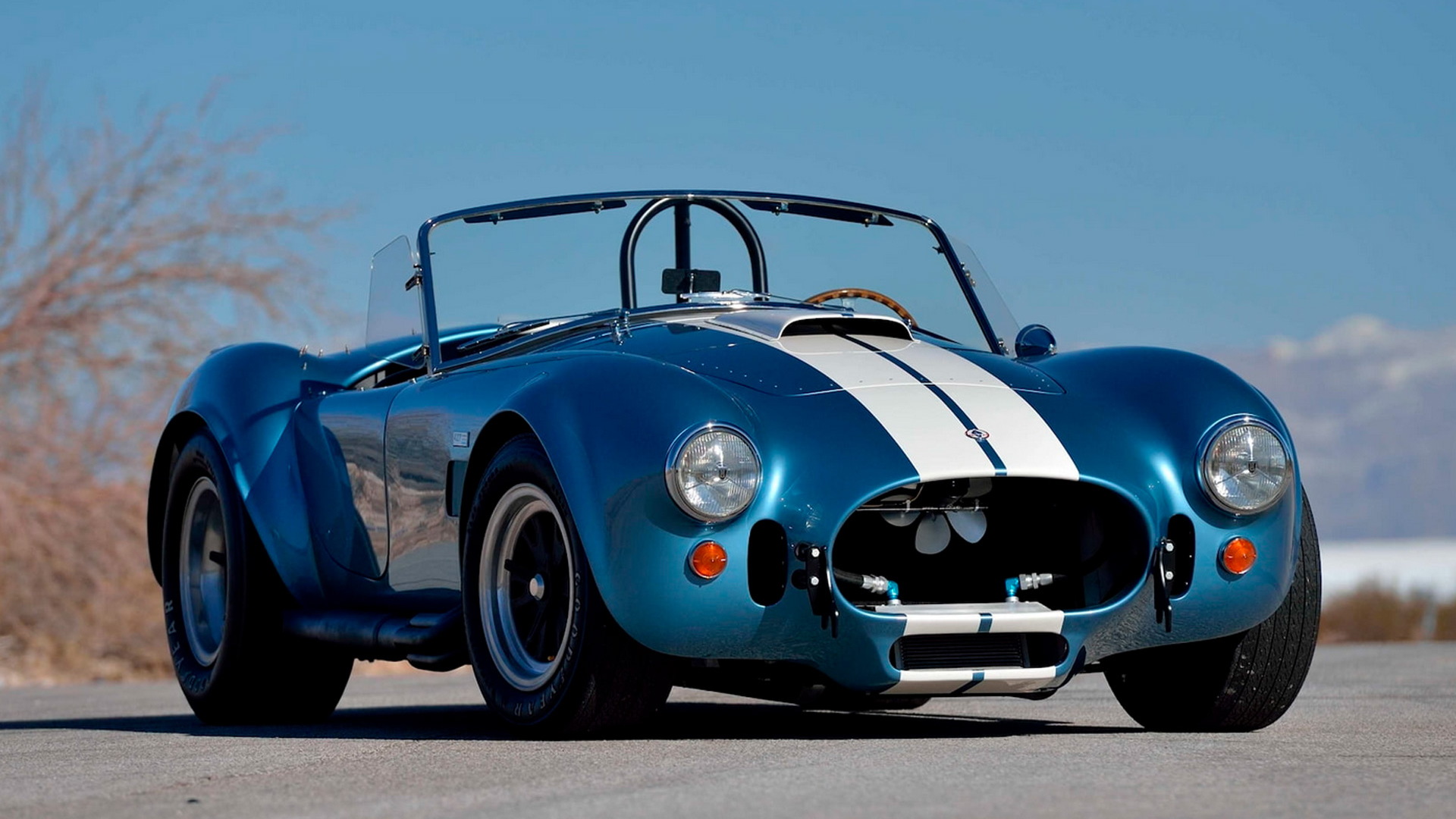 Car collectors with a penchant for American metal have the rare chance to own an original Shelby Cobra 427 S/C.

The car, a 1967 example bearing chassis number CSX3042, is being offered for sale by Mecum via the auction company's Gallery Exposition sale.

Carroll Shelby and his crew at Shelby American made 56 of the Shelby Cobra 427 Competition race cars back in the 1960s but 100 were required for homologation and thus the car was never raced. Instead, Shelby started converting them for road use. He did this to 31 of the cars, which were given the S/C tag, signifying them as “Semi-Competition” cars. This car is one of them.

It's had just five owners since new and together they put about 10,760 miles on the clock. Because of the little action, many parts didn't need replacing, making this one of the most original examples of the Cobra 427 S/C.

The car, finished in Sapphire Blue, was originally delivered to Ford dealer John Grappone at his Concord, New Hampshire, dealership in 1966. Shortly after, Grappone learned that Cobra 427 production was ending and thus decided to keep the car. After running off track during a Ford driving event, Grappone had some minor damage repaired in 1968, at which point the car's white racing stripes were added.

Grappone didn't drive the car much after that and in 1982 he got an offer from Dan Turman, which he simply couldn't refuse. Chassis no. CSX3042 would then trade hands a few more times before ending up in the collection of Steven Juliano in 2007. Juliano immediately enlisted the help of expert restorer Dave Riley to return the car to its original condition.

Chassis no. CSX3042 was sold as part of a Juliano collection estate sale during a 2019 Mecum auction where it fetched $2,860,000, and now the most recent buyer is offering it up again for sale.