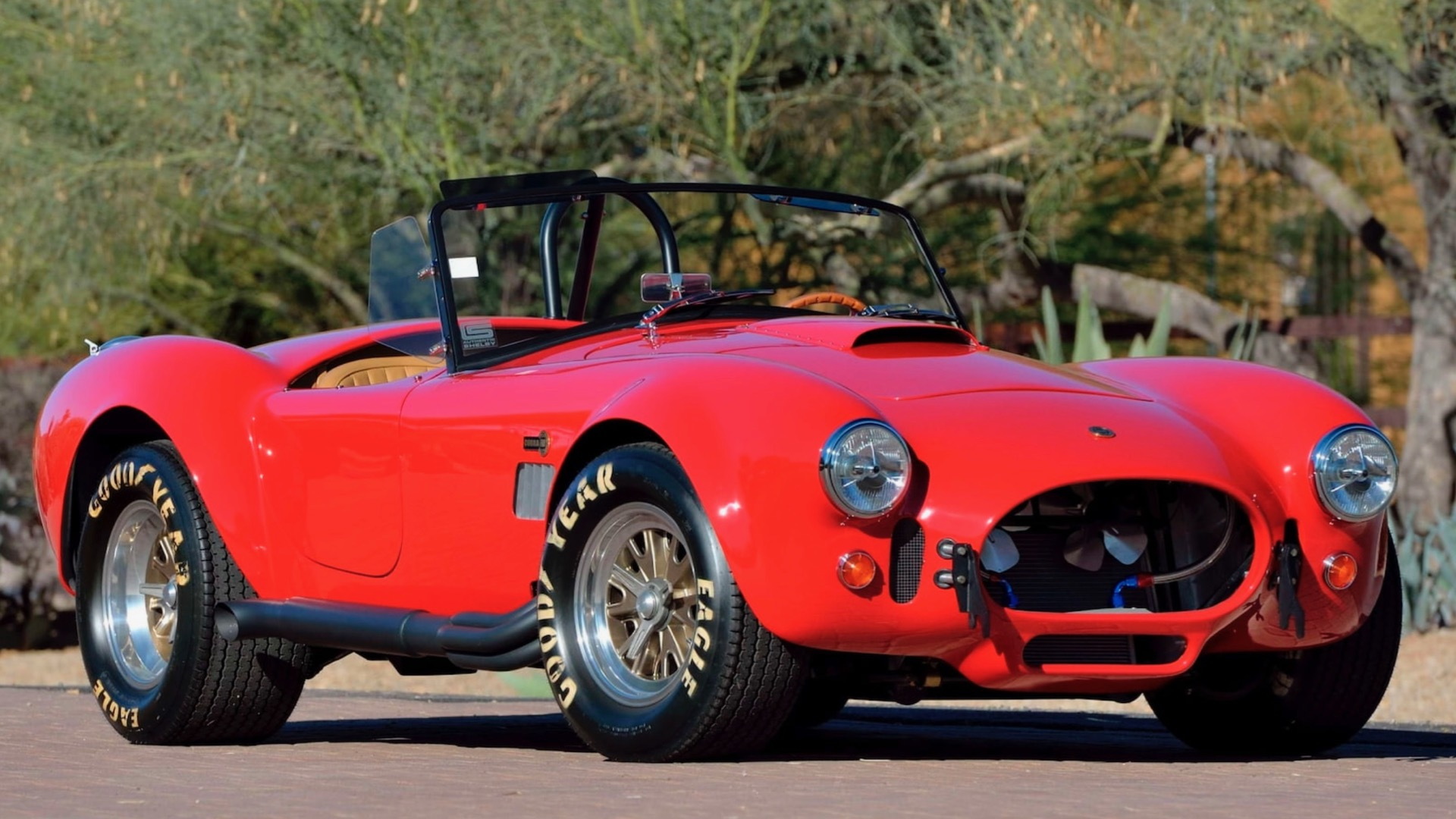 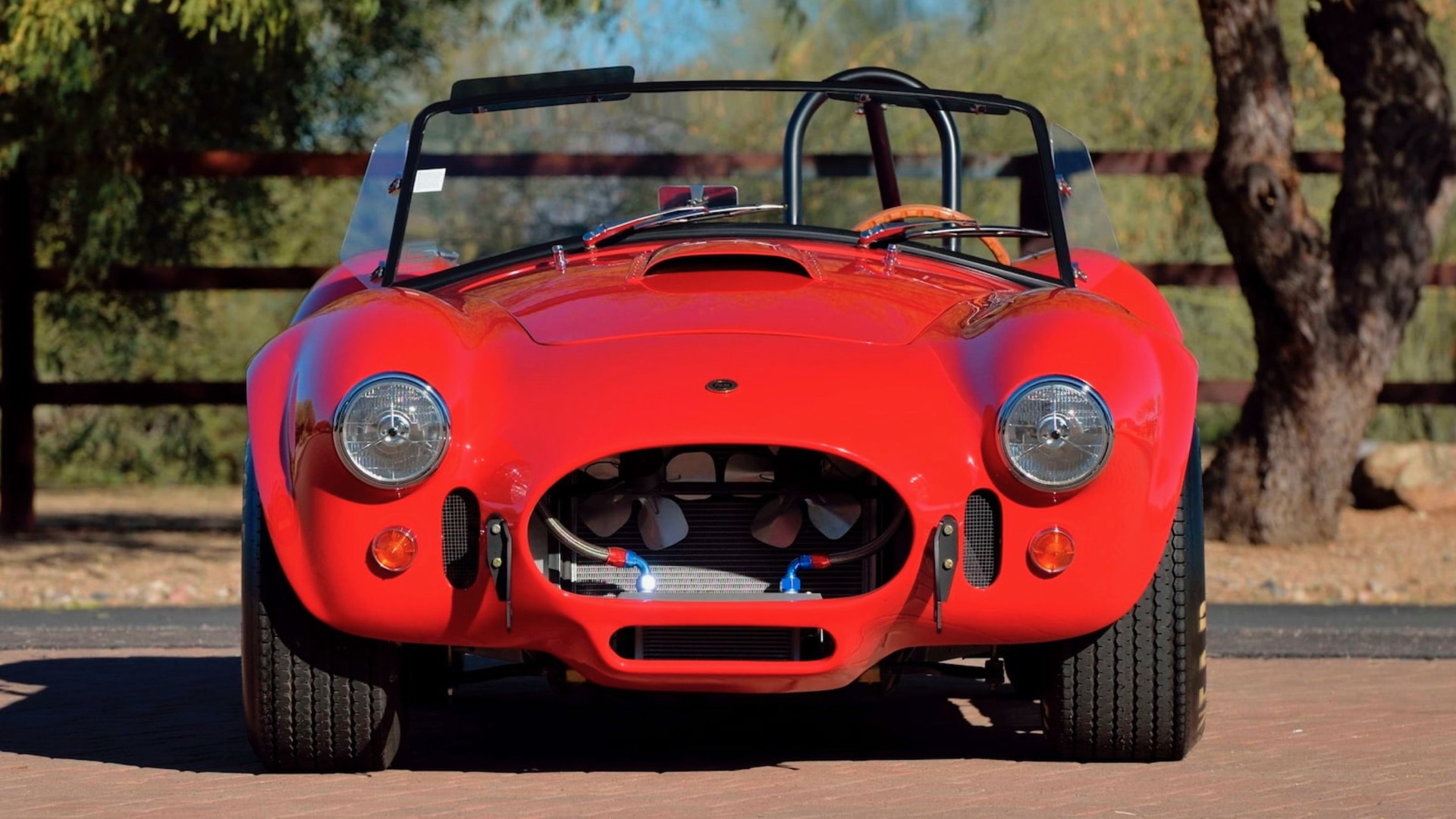 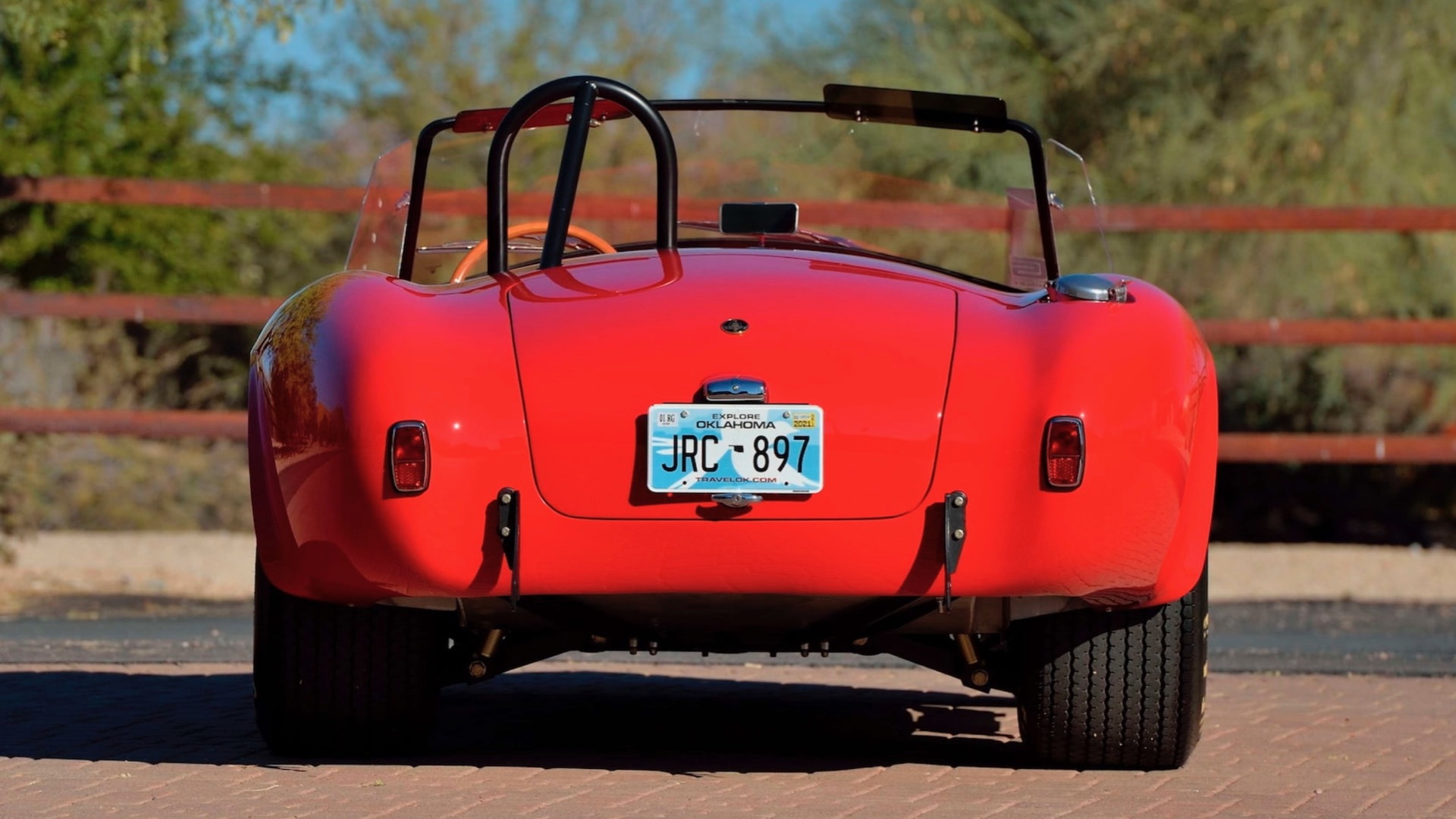 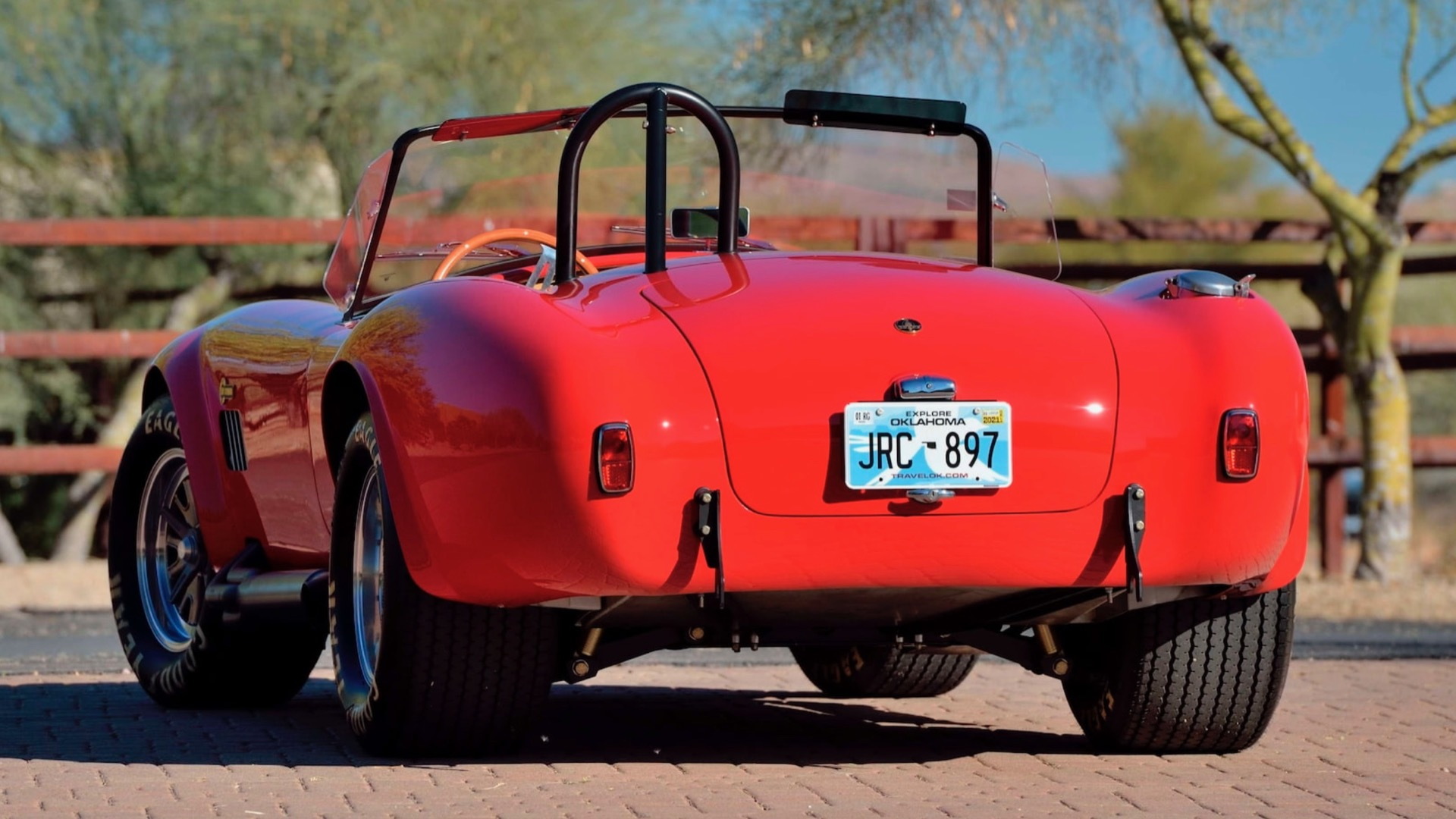 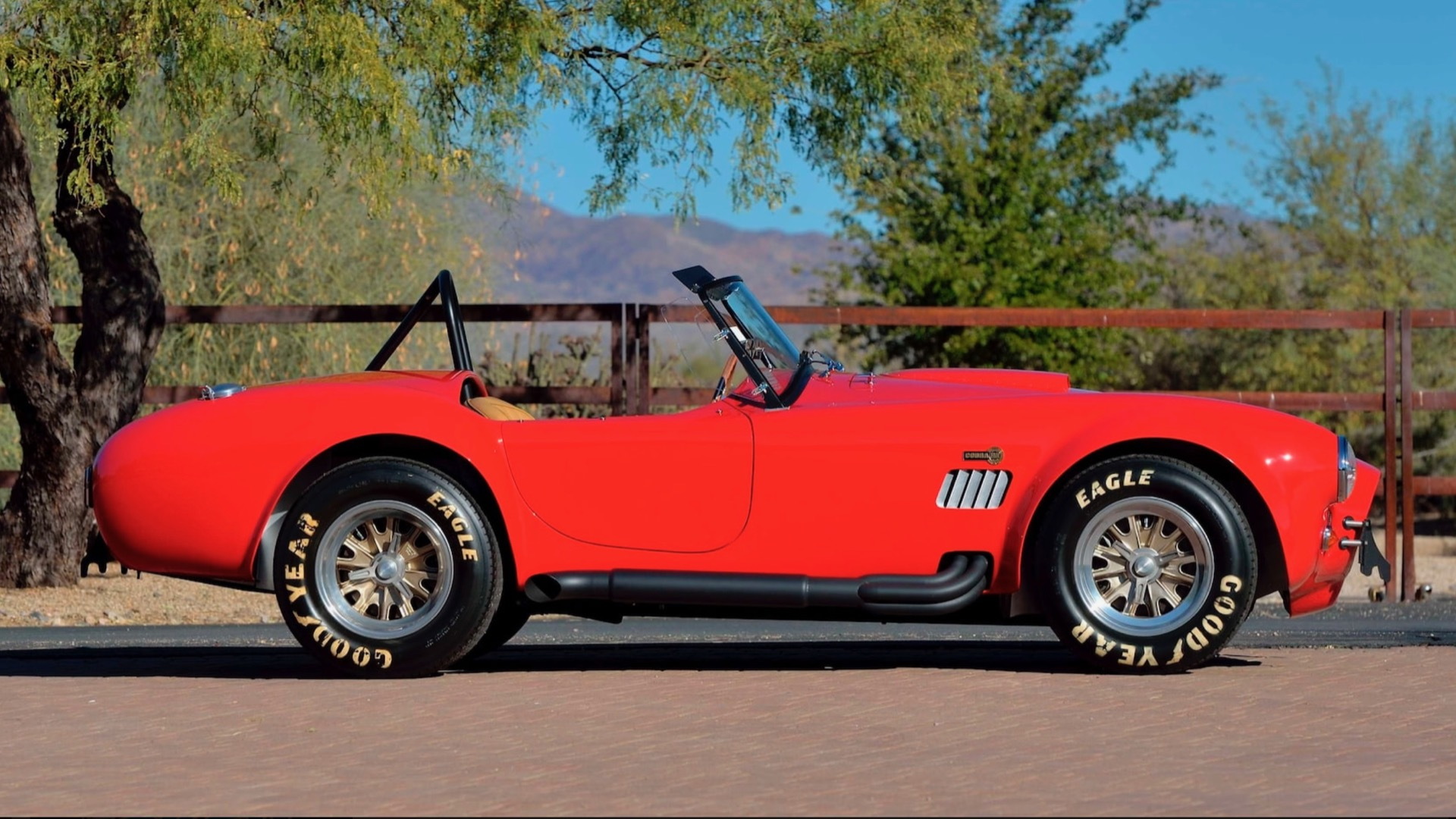 The late Paul Walker was primarily known as a lover of JDM machinery, but the "Fast and Furious" star also owned a Shelby Cobra. Mecum will auction off that car at its sale in Glendale, Arizona, running March 18-20.

Bearing serial number CSX1010, the car is patterned after a 1965 Shelby 427 Cobra, but was actually built in the 1990s. It's one of the "continuation" cars Shelby American still builds today. These cars have serial numbers in sequence with the original 1960s Cobras, and are recognized as authentic Cobras by Shelby.

The ex-Walker Cobra is one of 14 CSX1000-series cars, and one of two "FAM" models within that series, according to the listing. FAM stands for "Ferrari's Ass is Mine," but CSX1010 wears the Italian automaker's signature Rosso Corsa red paint.

The car also sports a hand-rolled aluminum body from AC Cars, the British company that supplied the Ace sports car chassis for the original Cobra, and has since entered the Cobra reproduction business itself.

In addition to the aluminum bodywork, this Cobra sports an aluminum V-8 engine producing 550 horsepower. Power is sent to the rear wheels through a 5-speed manual transmission. Front and rear independent suspension and Wilwood brakes help keep that power under control.

Walker, who was killed in a car crash in 2013, had a large car collection. While he was a big fan of the Nissan Skyline GT-R, Walker also found some room for American muscle in his garage. Besides the Cobra, he owned a 1967 Chevrolet Nova powered by a modern LS-series V-8.