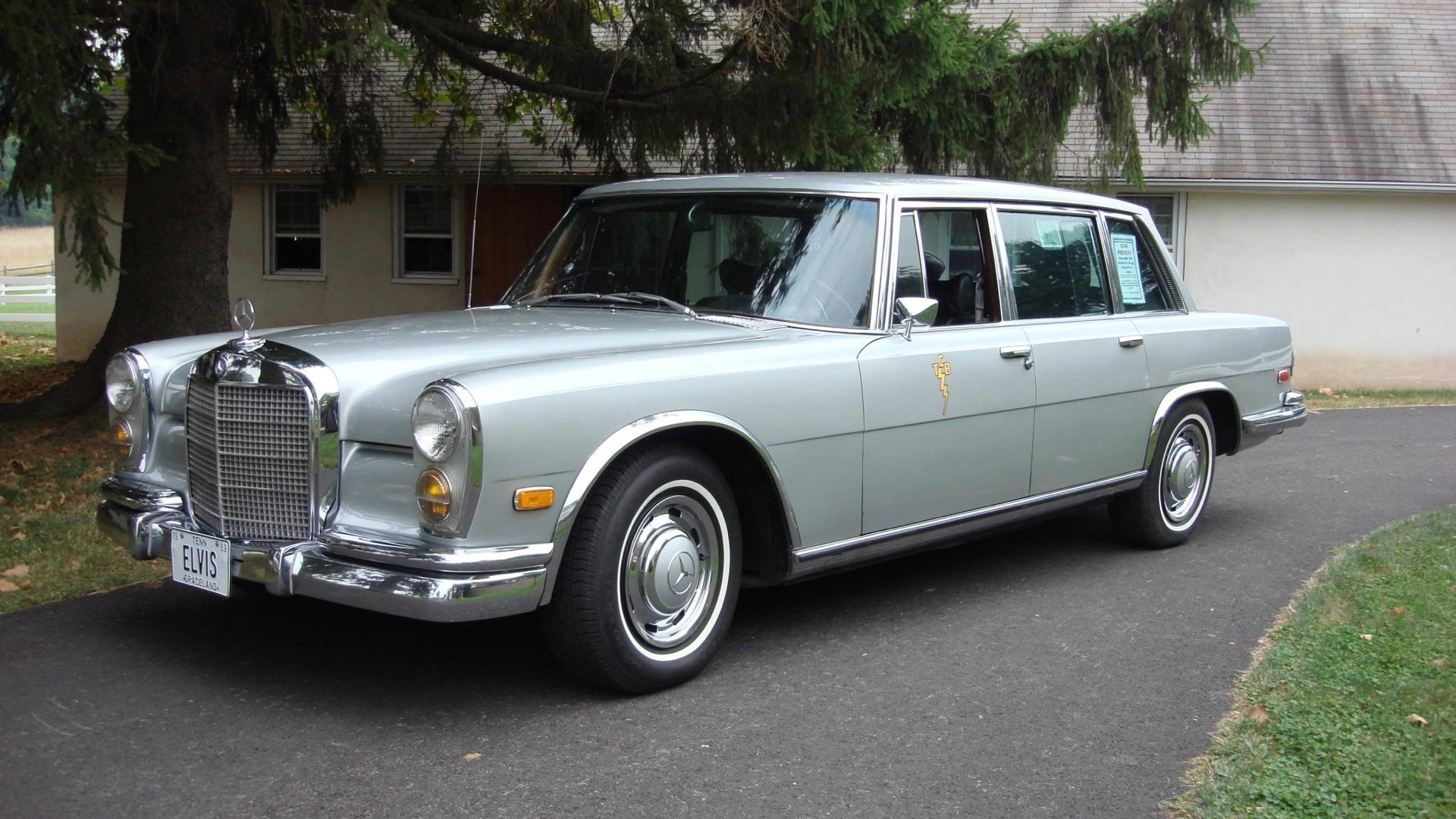 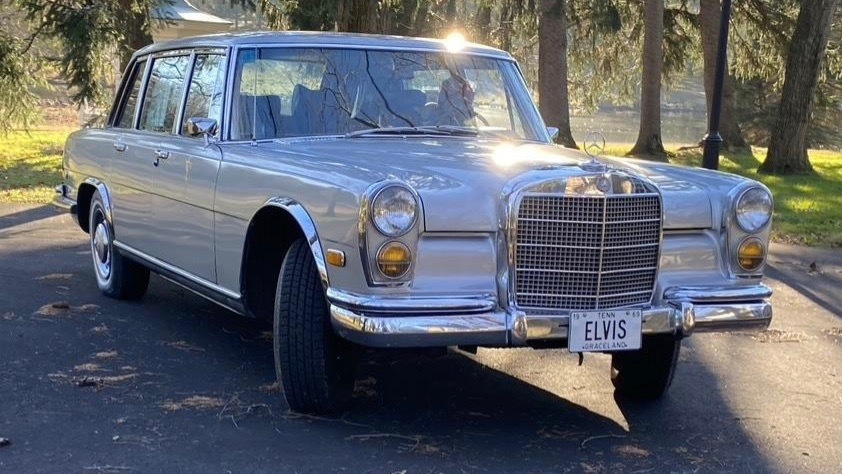 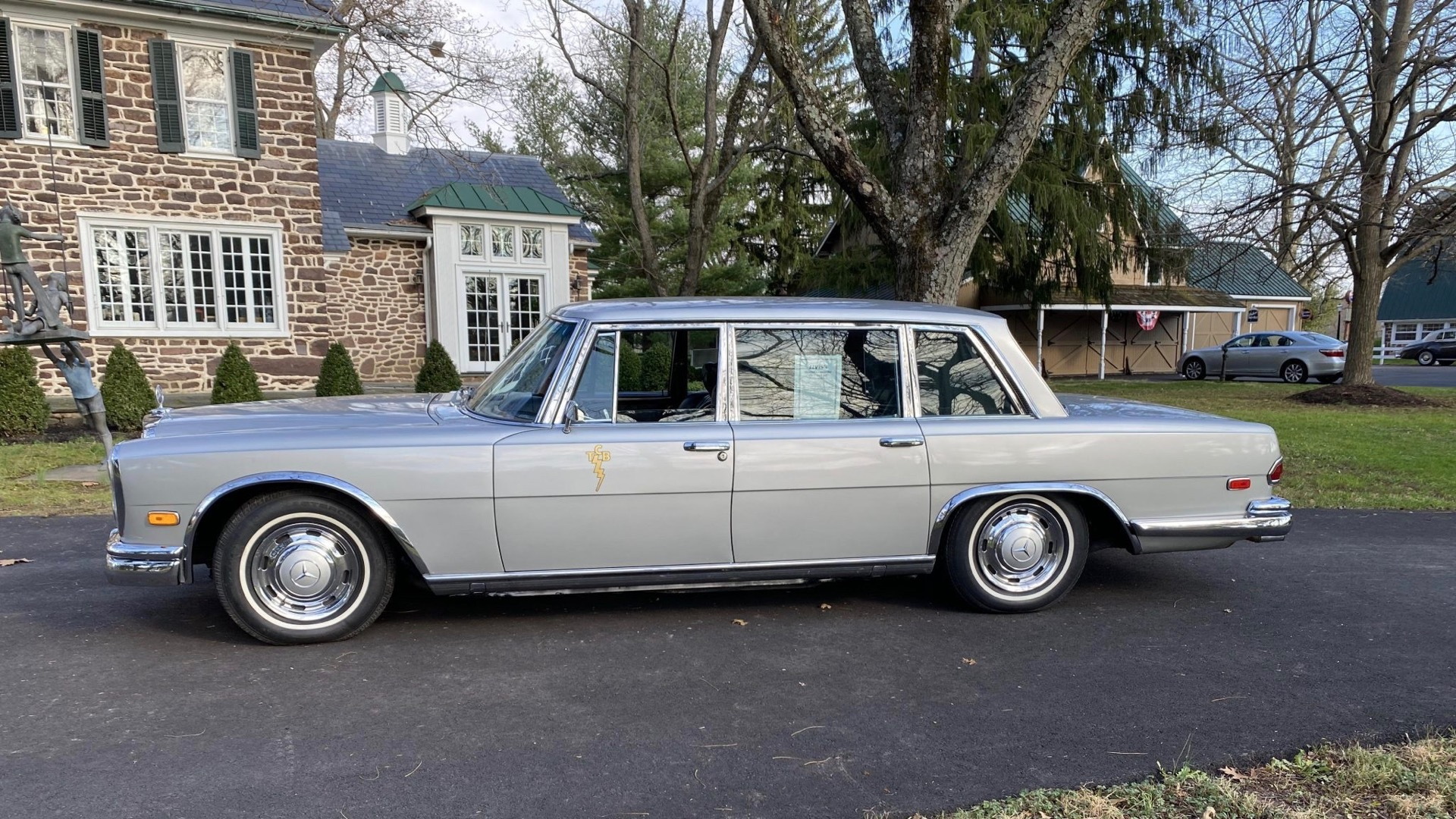 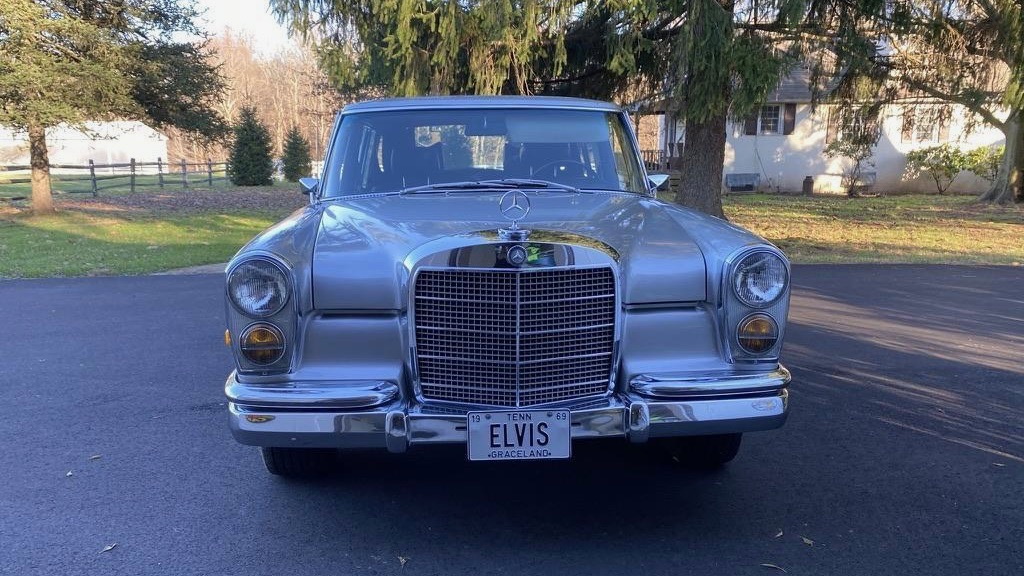 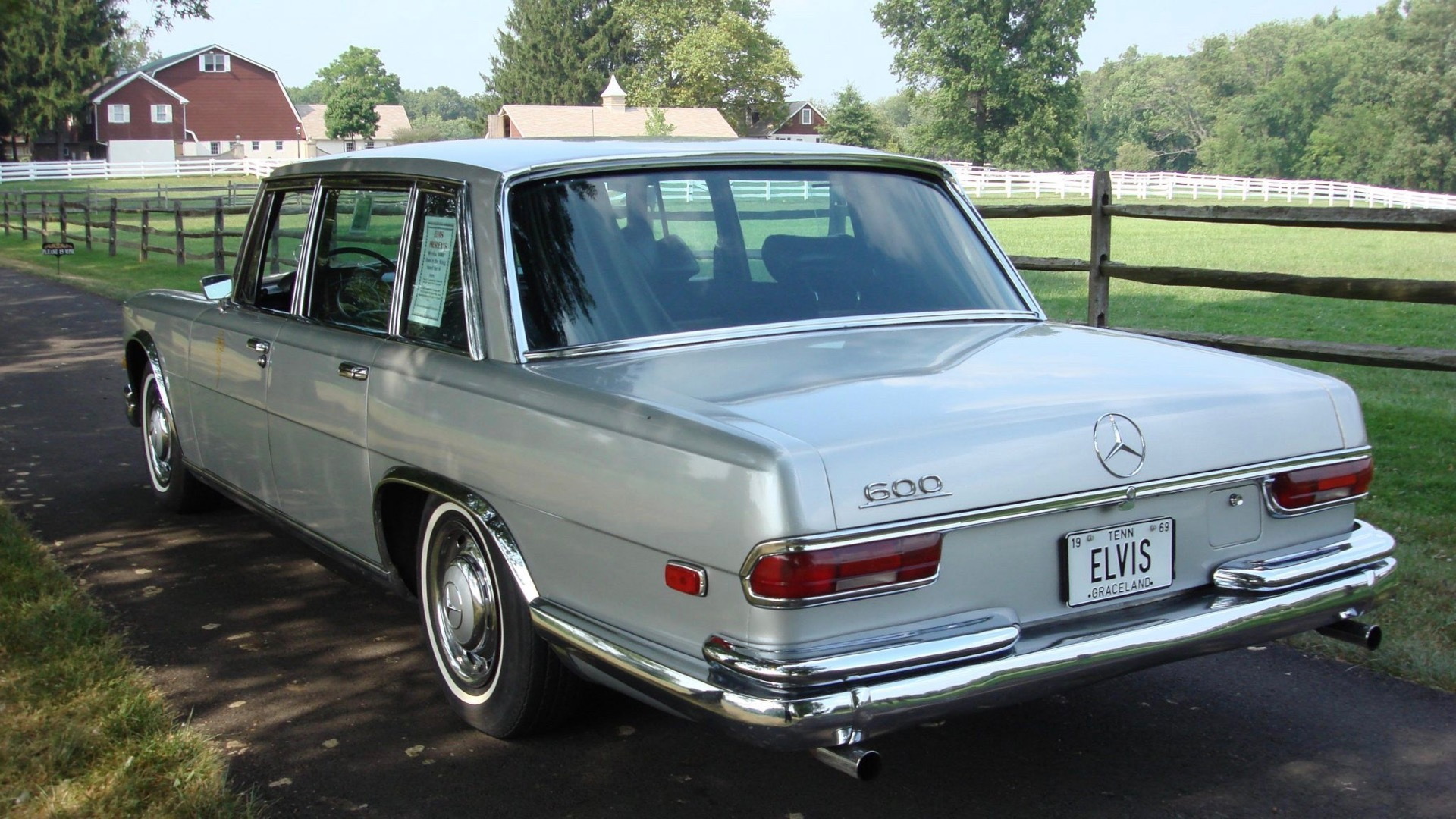 The Mercedes-Benz 600 was famously favored by dictators, but Elvis Presley was a fan too. The King actually owned two of them, one of which is now up for sale on Bring a Trailer.

This 1969 Mercedes-Benz 600 was ordered new from a Hollywood dealership (with a listed price of $15,500) by Presley, who took delivery on Dec. 15, 1970. It was kept at the rock star's Graceland estate in Memphis, Tennessee, for several years, before being gifted by Presley to friend Jimmy Velvet.

After Presley's death, Velvet displayed the Mercedes at his Elvis Presley Museum, but the car was later sold. It was later owned by the CEO of Dollar General, who spent $36,000 refreshing the brakes, suspension, and exhaust in the 1990s, according to the listing. The car was bought by its current owner in 2002. It currently shows 60,500 miles, about 2,000 miles of which were added by the current owner, according to the listing.

The top-of-the-line 600 was powered by the 6.3-liter M100 V-8 (famously transplanted into the 300 SEL 6.3 sports sedan as well). It sent 300 horsepower and 434 pound-feet of torque to the rear wheels through a 4-speed automatic transmission.

The 600 was fairly sophisticated for its time, boasting hydraulic suspension, as well as hydraulic central locking and seat adjustment. It also featured separate front and rear climate controls—appropriate for a vehicle that was often chauffeur driven. Upholstery in this car is somewhat worn, but the seller chose not to restore it in the interest of preserving the car's history, the listing said.