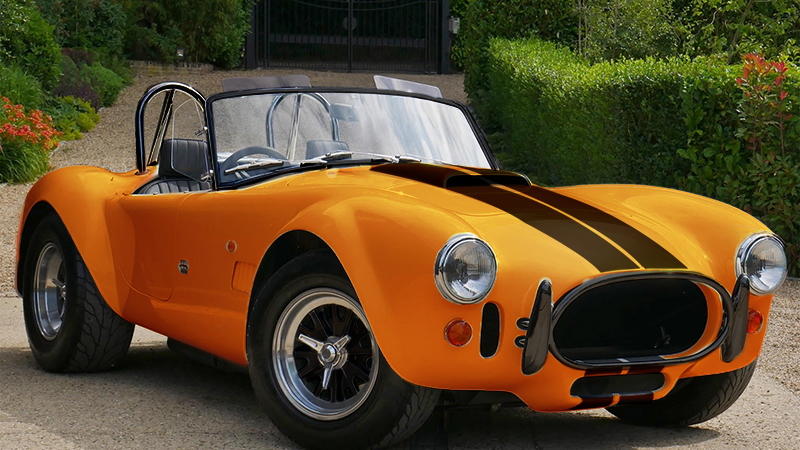 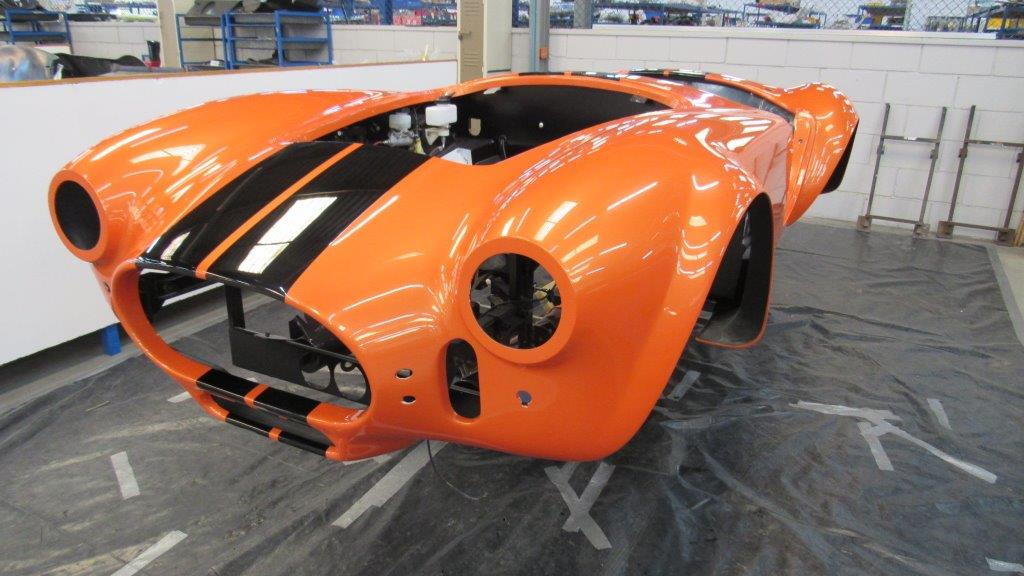 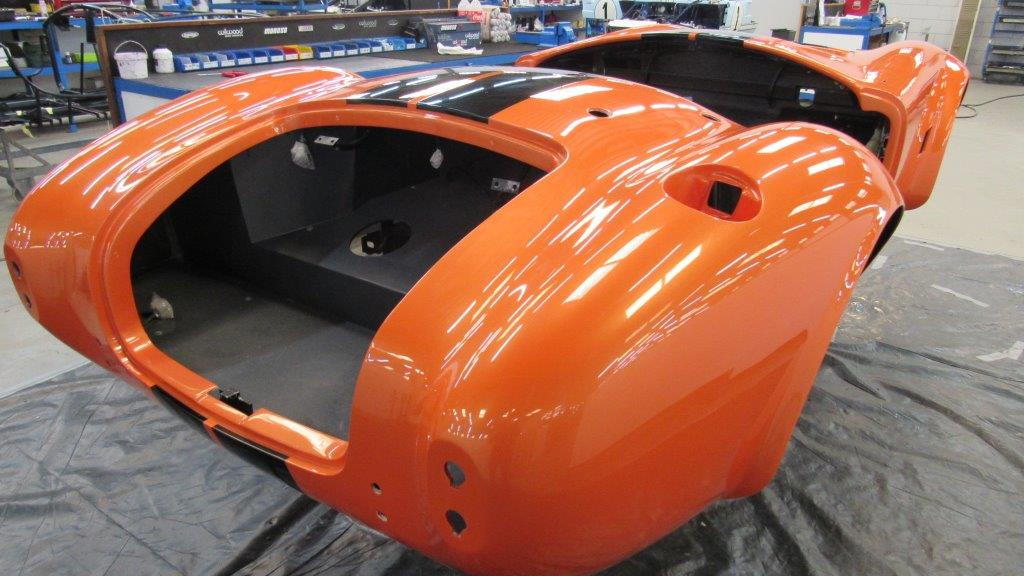 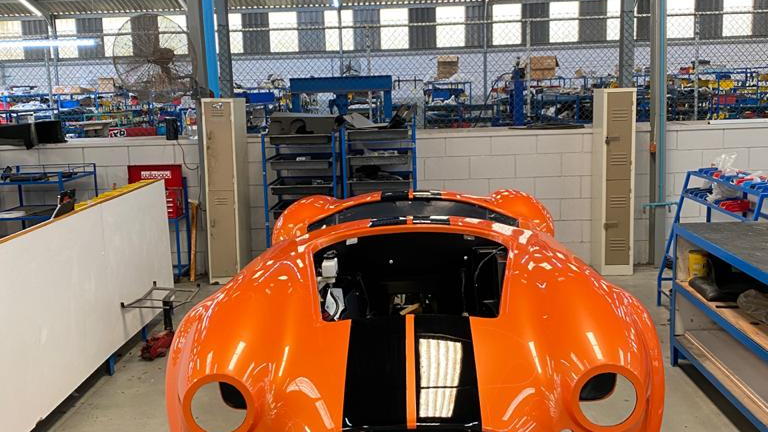 AC Cars—the British firm behind the Ace sports car that formed the basis for the Shelby Cobra—is back with yet another electric Cobra replica.

The company announced its first electric Cobra—the Series 1 Electric—earlier this year, based on the original Cobra body style from 1962. Now AC is adding the Series 4 Electric, with the later body style used by big-block Cobras. The Series 4 also gets more power to back up its more-aggressive looks.

In addition to the Series 4 and Series 1 models, AC is launching electric replicas of its 1963 24 Hours of Le Mans factory race cars. These cars will have essentially the same powertrain as the Series 4 Electric, but with bodywork and liveries matching the original racers.

The company is now taking reservations for the Series 4 Electric, which is priced at about $226,000 based on current exchange rates. Deliveries are scheduled to begin in 2021.

AC also makes Cobra replicas with internal-combustion engines, including the 2.3-liter turbo-4 from the current Ford Mustang, and a General Motors supercharged LSA 6.2-liter V-8. The latter may seem even more heretical to traditionalists than an electric Cobra, as the sports car went wheel to wheel with the Corvette using Ford power back in the day. The LS-powered Cobra also makes less power than the Series 4 Electric, at "only" 580 hp.