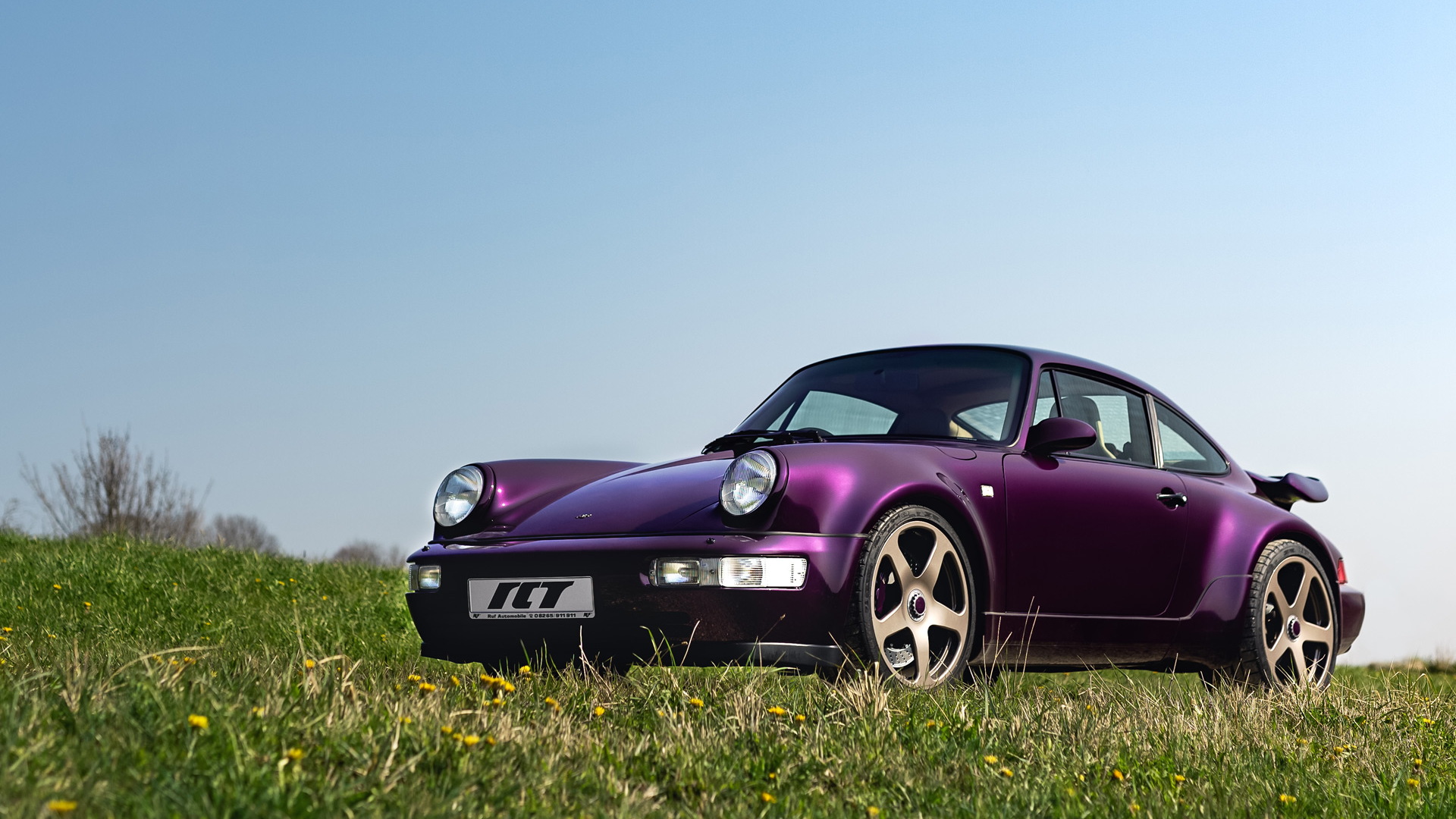 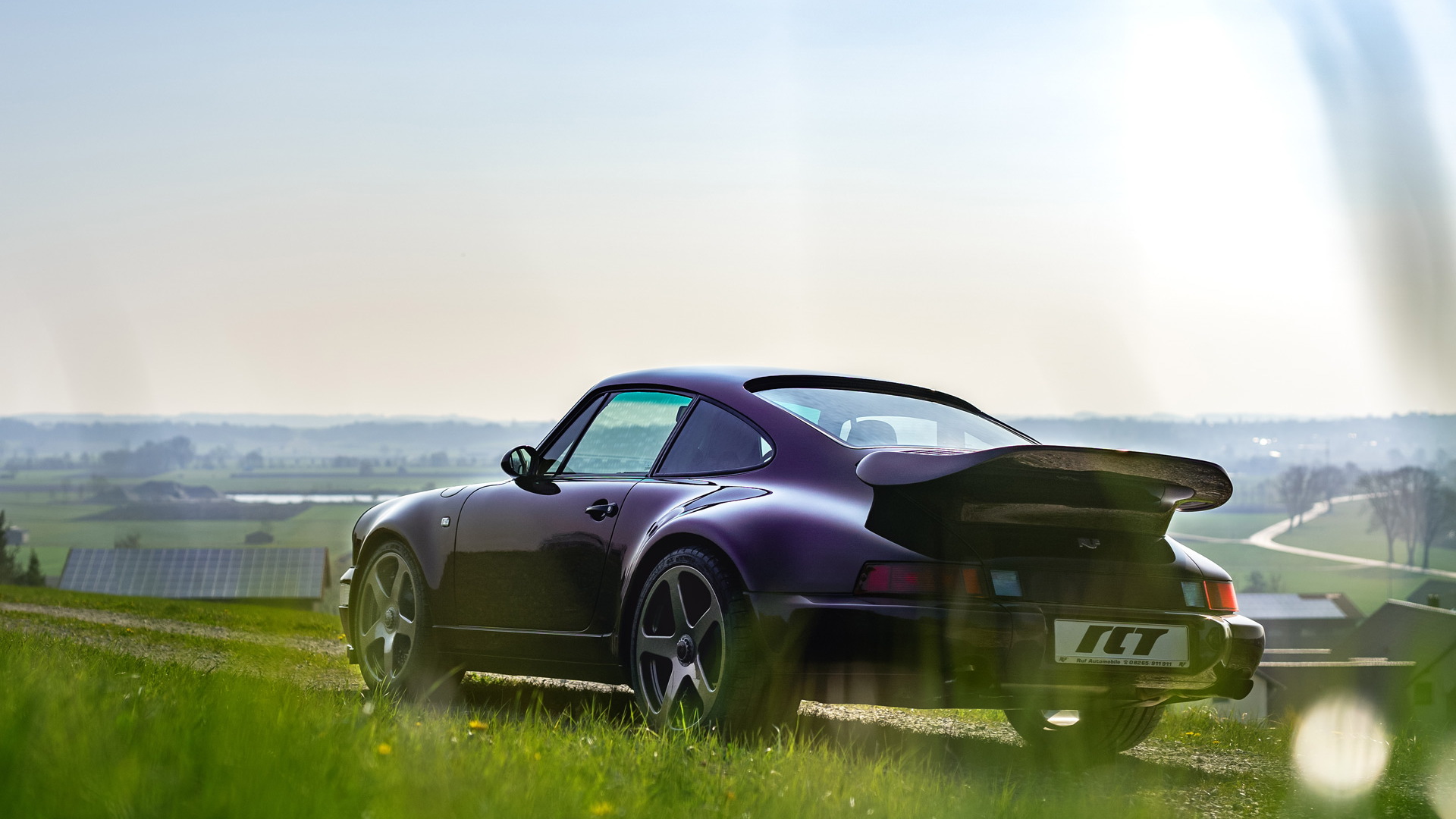 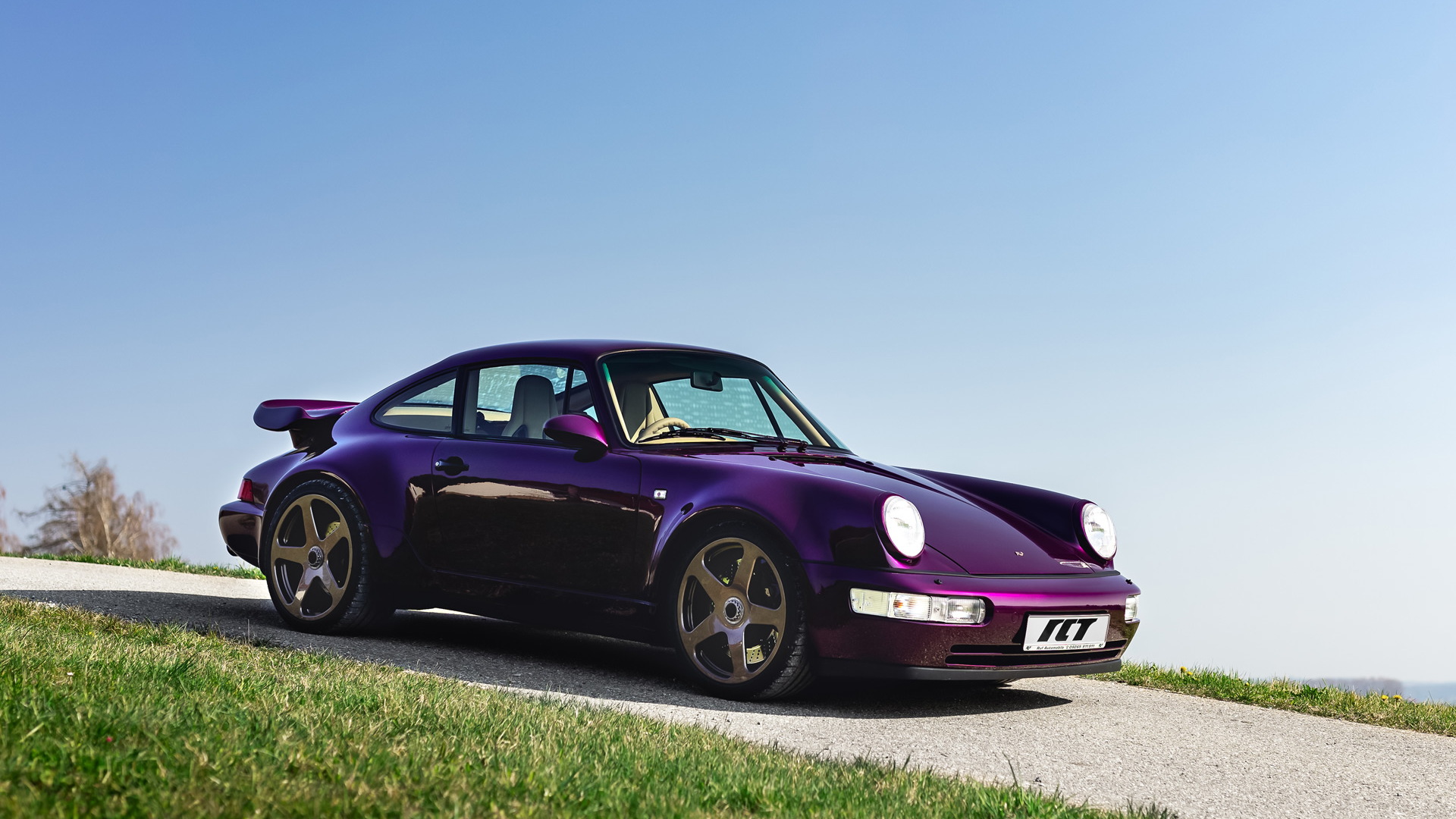 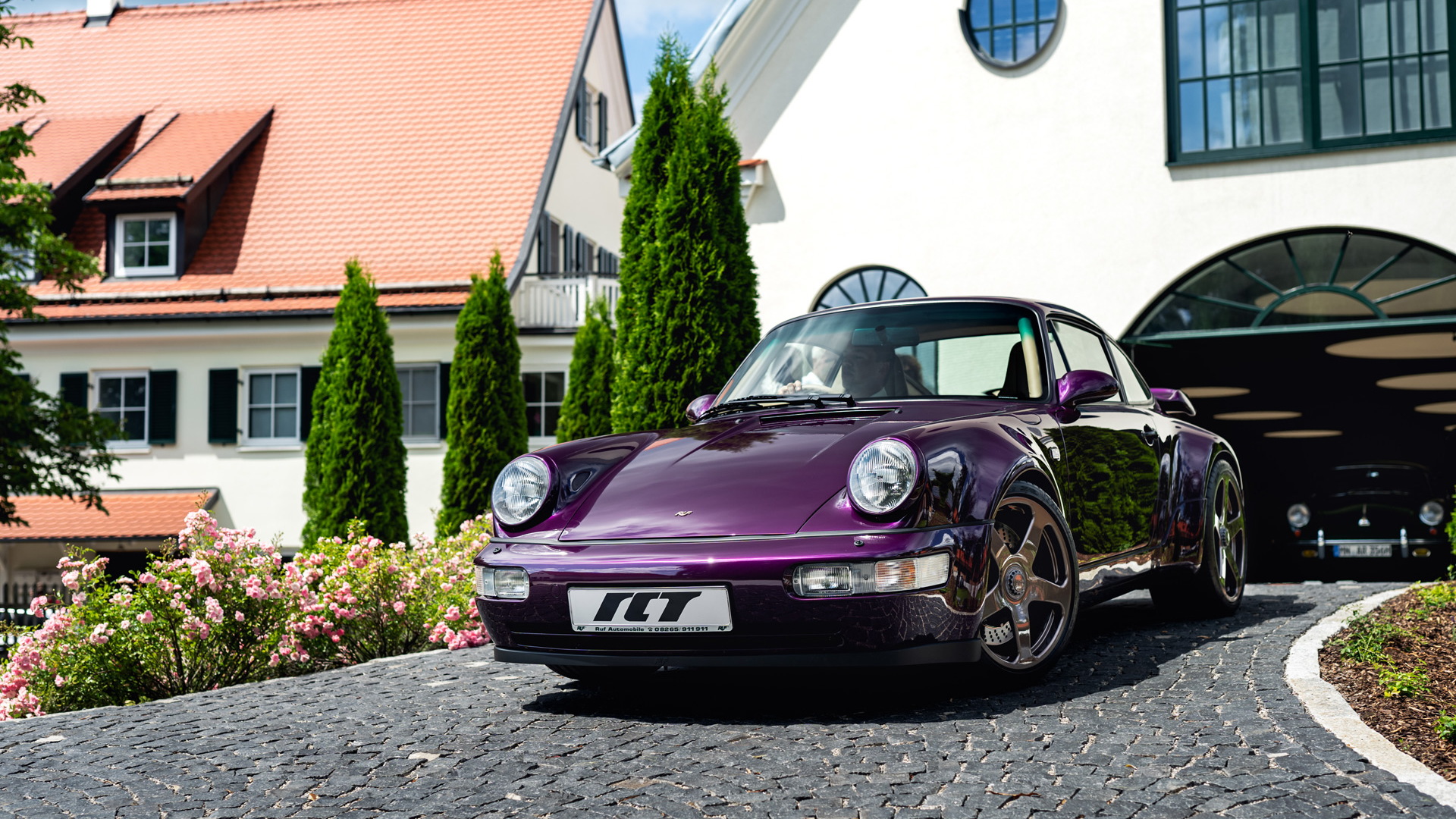 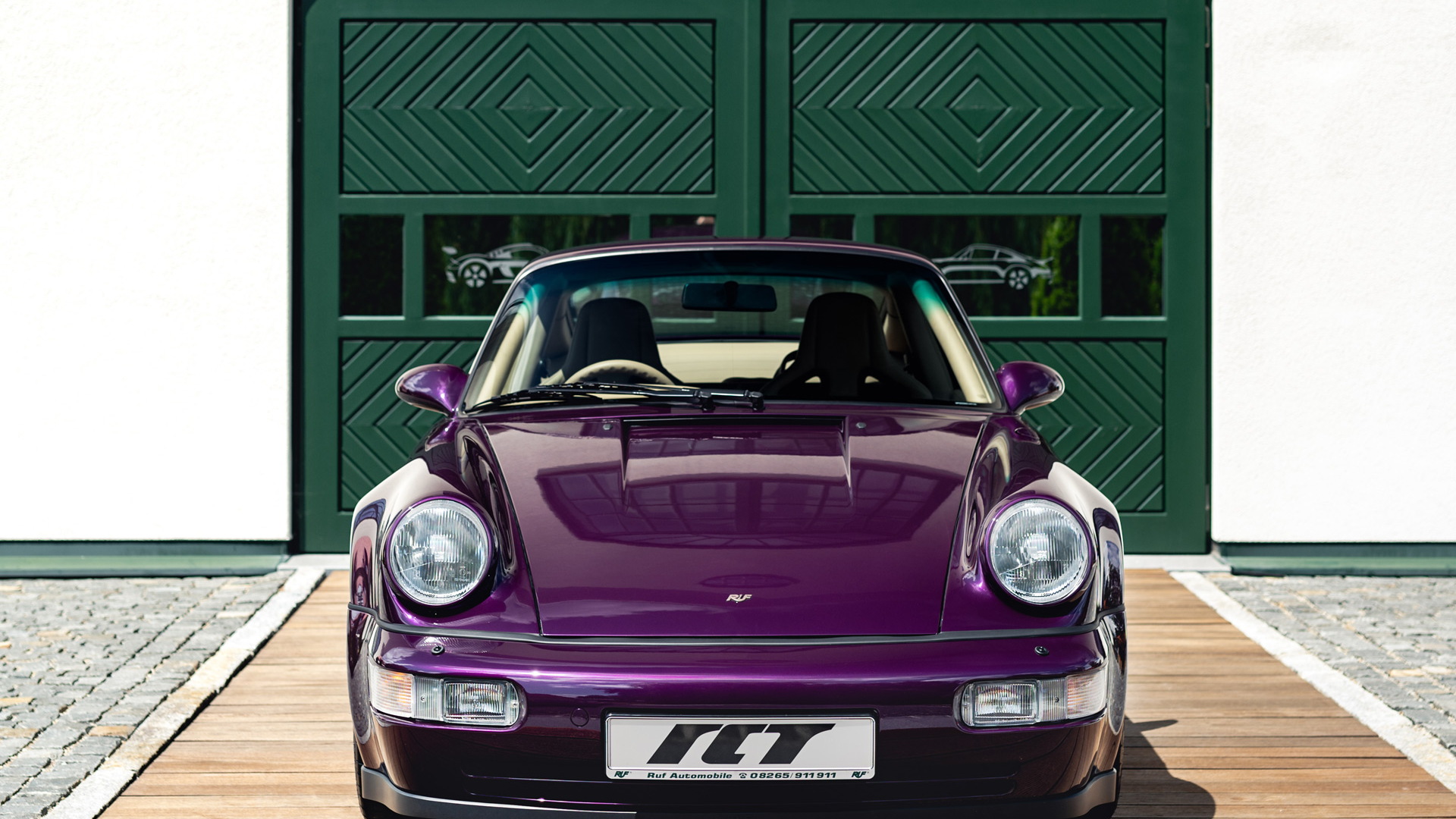 Everyone knows Ruf's CTR Yellowbird from the late 1980s and early '90s, but it wasn't the only tuned Porsche 911 being built by the German firm at the time. Another was the RCT based on the 964-generation 911 and powered by an air-cooled, turbocharged flat-6.

Fans of the original will be glad to know that Ruf is still building the RCT, and you can get one to match the original or have it fitted with a few modern amenities and performance upgrades.

The modern version, dubbed the RCT Evo, is still based on the 964-generation 911, and yes it's still packing an air-cooled flat-6. The engine is a 3.6-liter turbocharged unit, just like in the original RCT, and here it delivers 425 horsepower and 420 pound-feet of torque. The engine is mated to a 6-speed manual and will hustle the RCT Evo to a top speed of 199 mph.

The starting price for the car is 350,000 euros (approximately $424,690), plus the cost of the donor 911. That's a steep price but the modification work is extensive, as there are also improvements to the body and interior to go along with the new running gear. For buyers with extra-deep pockets, Ruf can add a full carbon-fiber body, carbon-ceramic brakes, center-lock wheels, suspension mods, and a roll cage. Buyers also have the choice of narrow or wide body styles.

“While the technology has evolved since 1990, the formula for a fun car has not,” Estonia Ruf, marketing director at Ruf, said in a statement. “The car has the same feeling you might expect from a 964, but with more power and less weight for a higher overall performance.”

The RCT Evo is part of Ruf's restomod collection, known as Ruf Modern Classics. Ruf has restomod options for most Porsche sports cars from the 356 right up to the 993-generation 911.