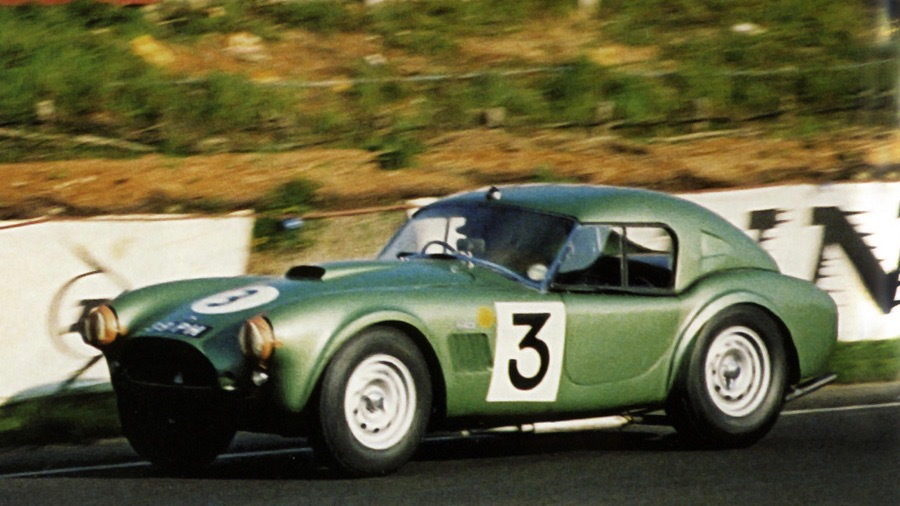 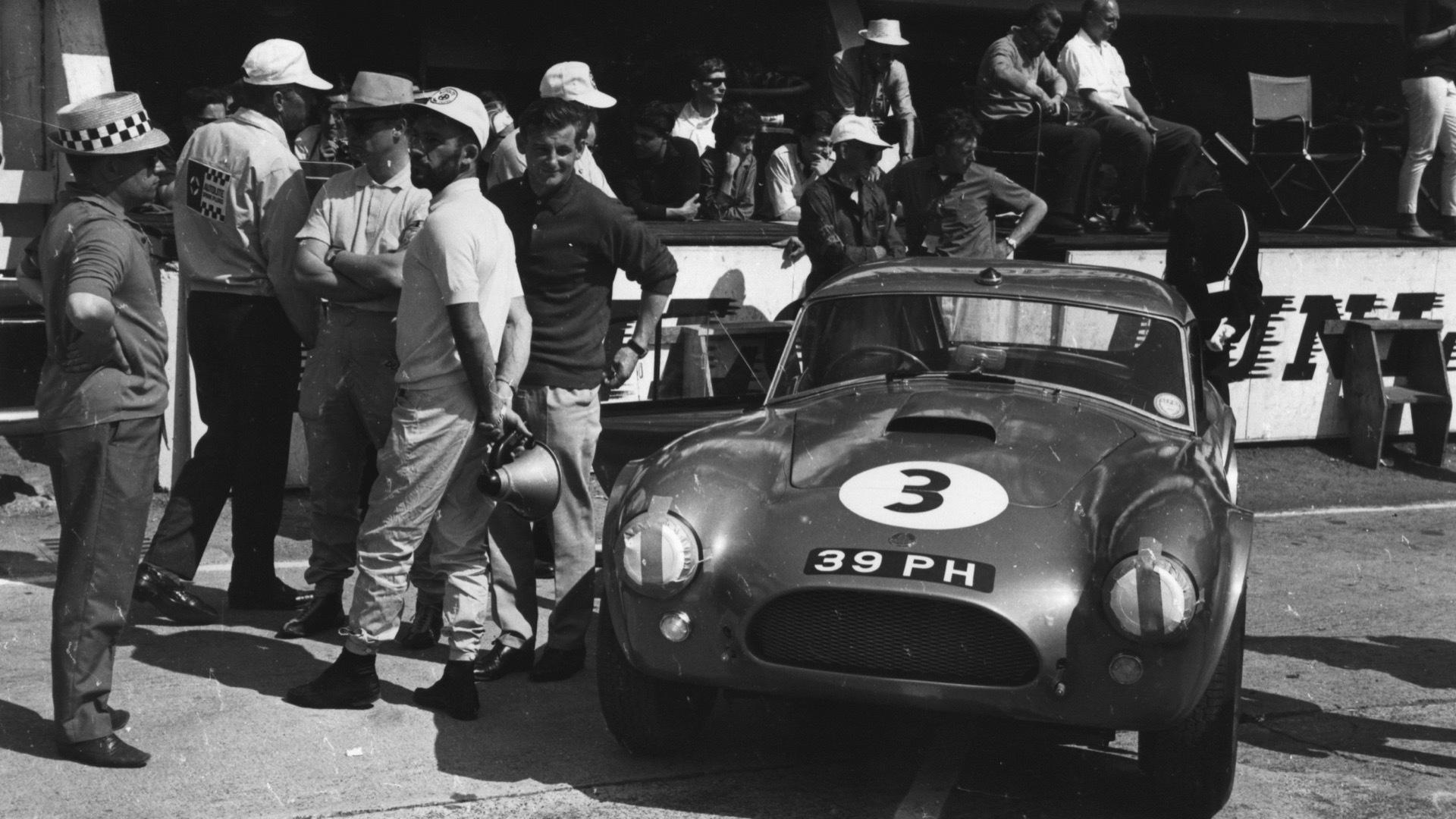 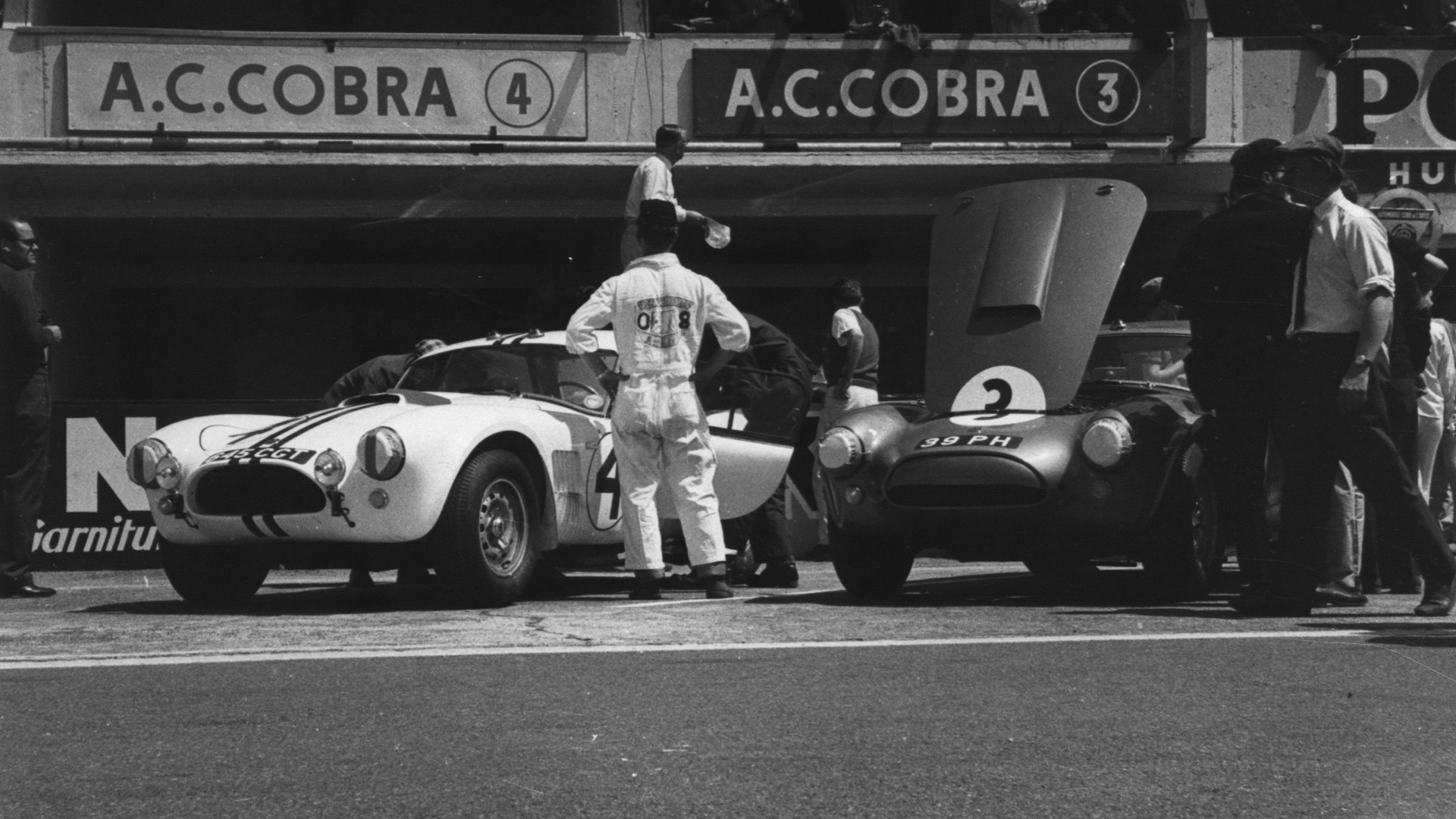 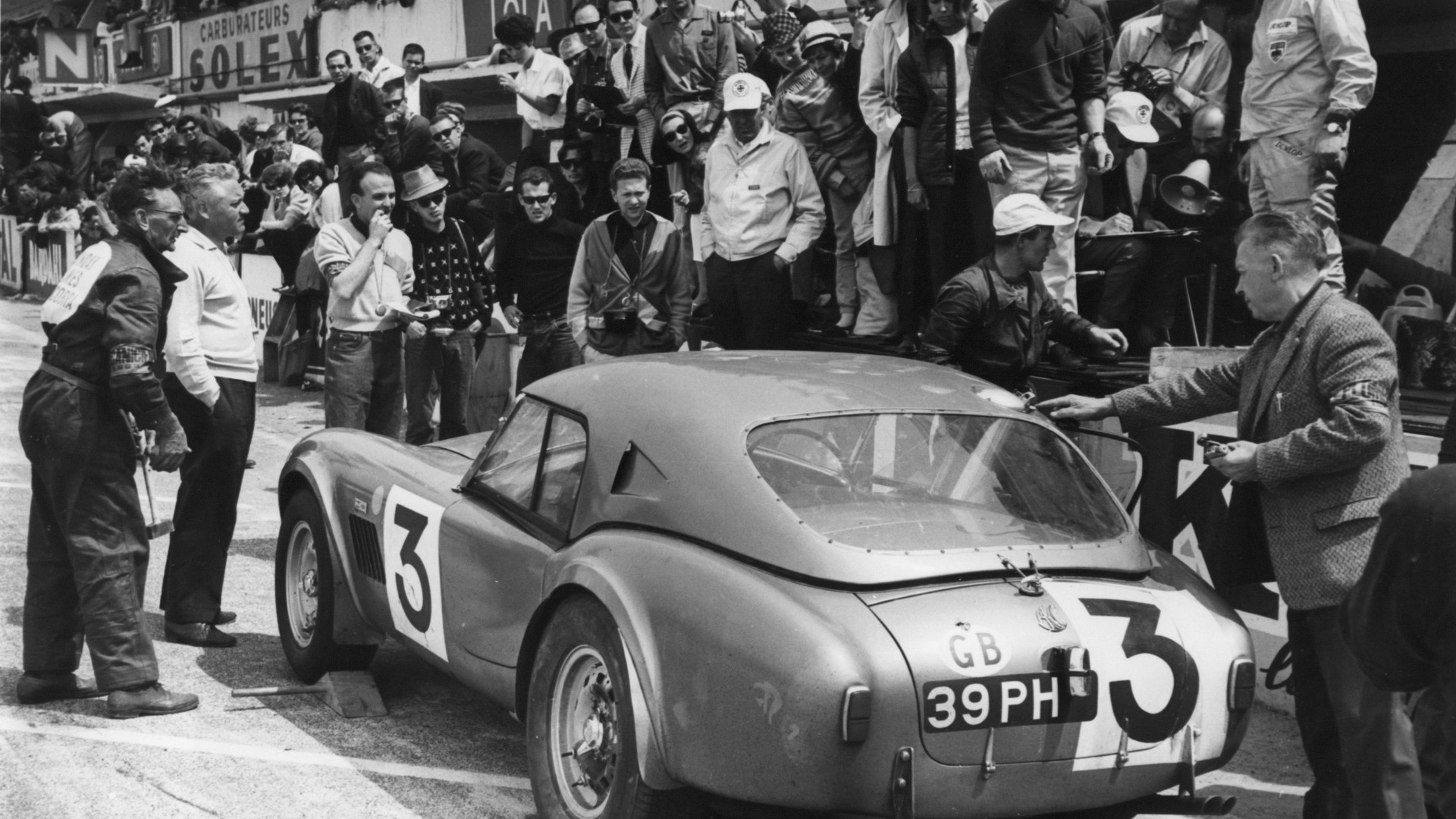 British firm AC Cars created the Ace sports car that formed the basis for the original Shelby Cobra, and now AC is one of many firms in the burgeoning Cobra-replica business. On Thursday, AC announced a new batch of replicas inspired by its 1963 Cobra 24 Hours of Le Mans race cars but sporting modern electric powertrains.

AC is already building a limited run of Cobra Series 1 Electric sports cars, but the AC Cobra Le Mans Electric replica will have a lot more power. Its single electric motor produces 617 horsepower and 738 pound-feet of torque, compared to 308 hp and 368 lb-ft for the Series 1 Electric. That allows for 0-62 mph in 4.2 seconds, the company estimates.

A 54-kwh battery pack will provide up to 120 miles of range, according to AC, likely as measured on the European WLTP testing cycle.

Like the original race cars, the Le Mans replicas will have hand-formed aluminum bodywork, with removable hardtops. They will wear liveries reminiscent of the two 1963 factory race cars—registration numbers 39 PH and 645 CGT.

AC plans to build 12 Le Mans replicas, six for each of the two 1963 race cars. In the United Kingdom, they're priced at $776,523 based on current exchange rates, but AC hasn't discussed U.S. availability. AC didn't say when the cars will be available, but called them 2021 recreations, so expect delivery next year.

The skyrocketing values of original Cobras has created a fertile market for replicas. AC adds the caché of being (along with Shelby American) one of the original Cobra manufacturers, and plans to issue serial numbers for its replicas in sequence with the 1960s Cobras. In addition to electric models, AC offers Cobra replicas with Ford 2.3-liter turbo-4 and General Motors LSA 6.2-liter V-8 engines.