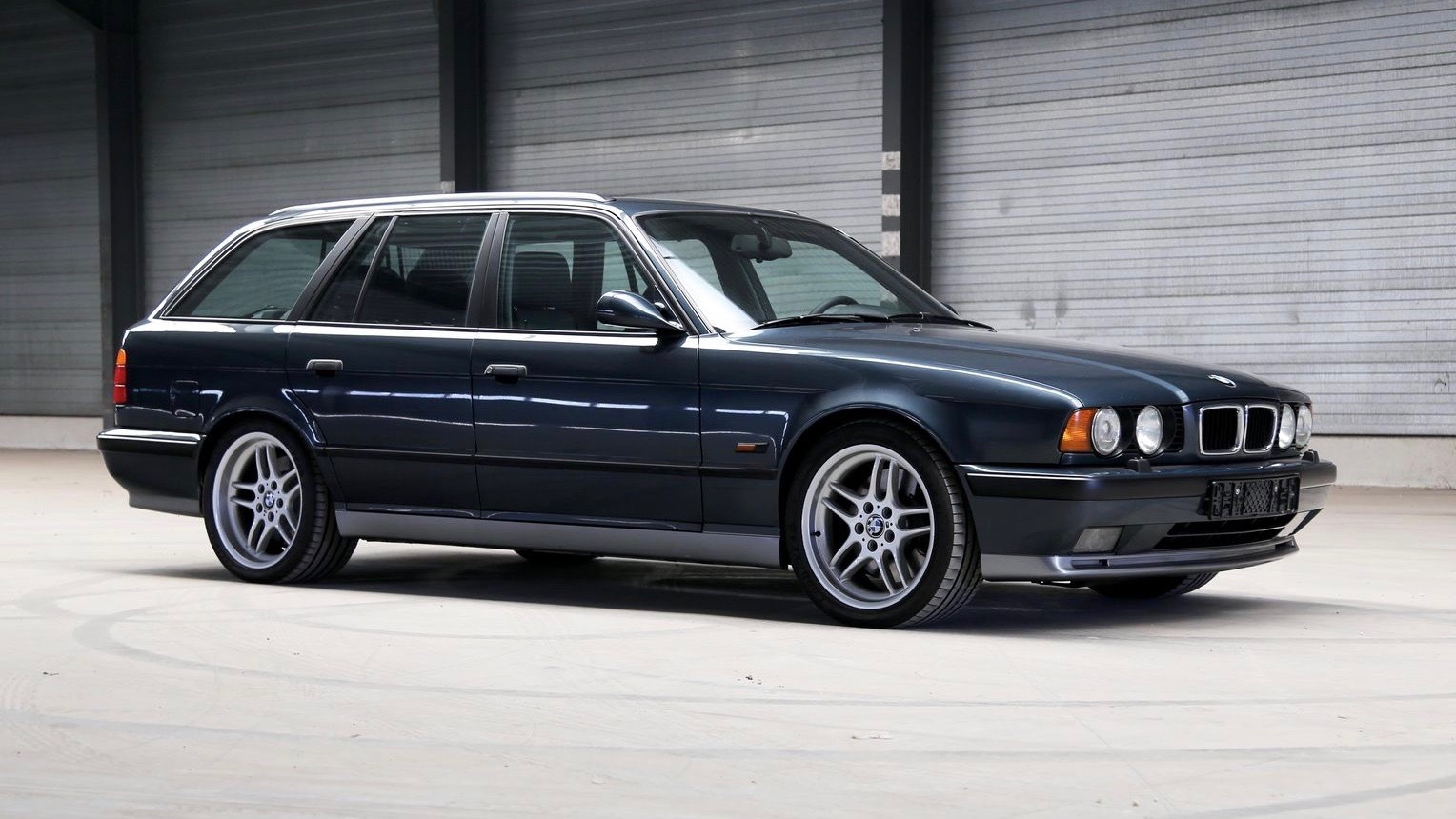 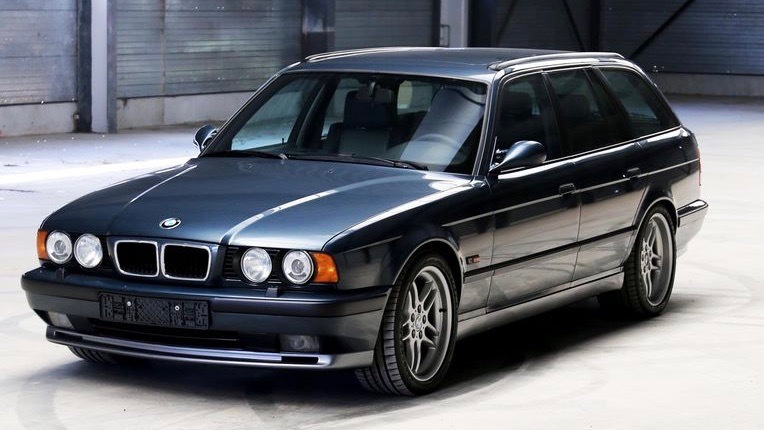 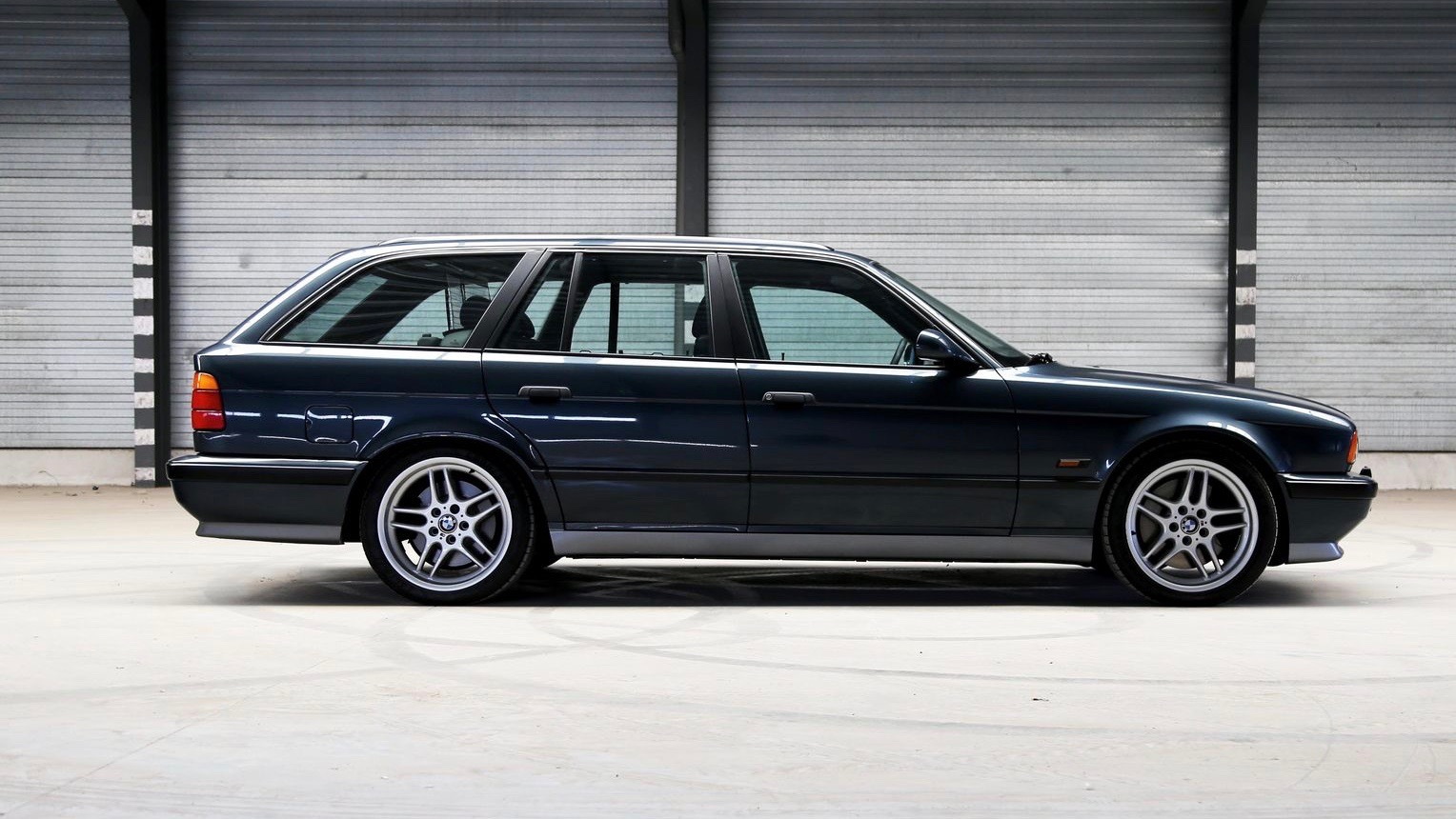 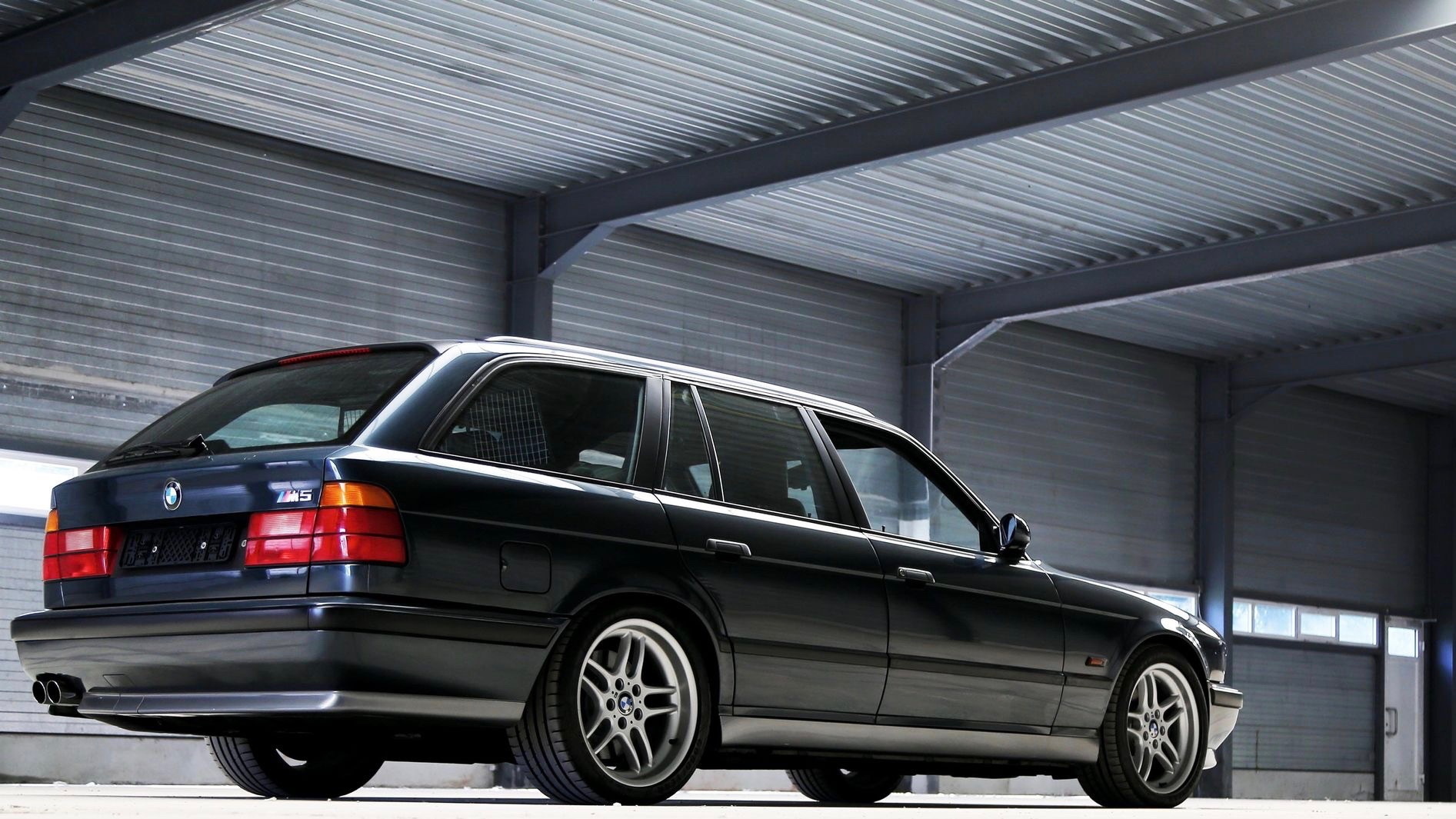 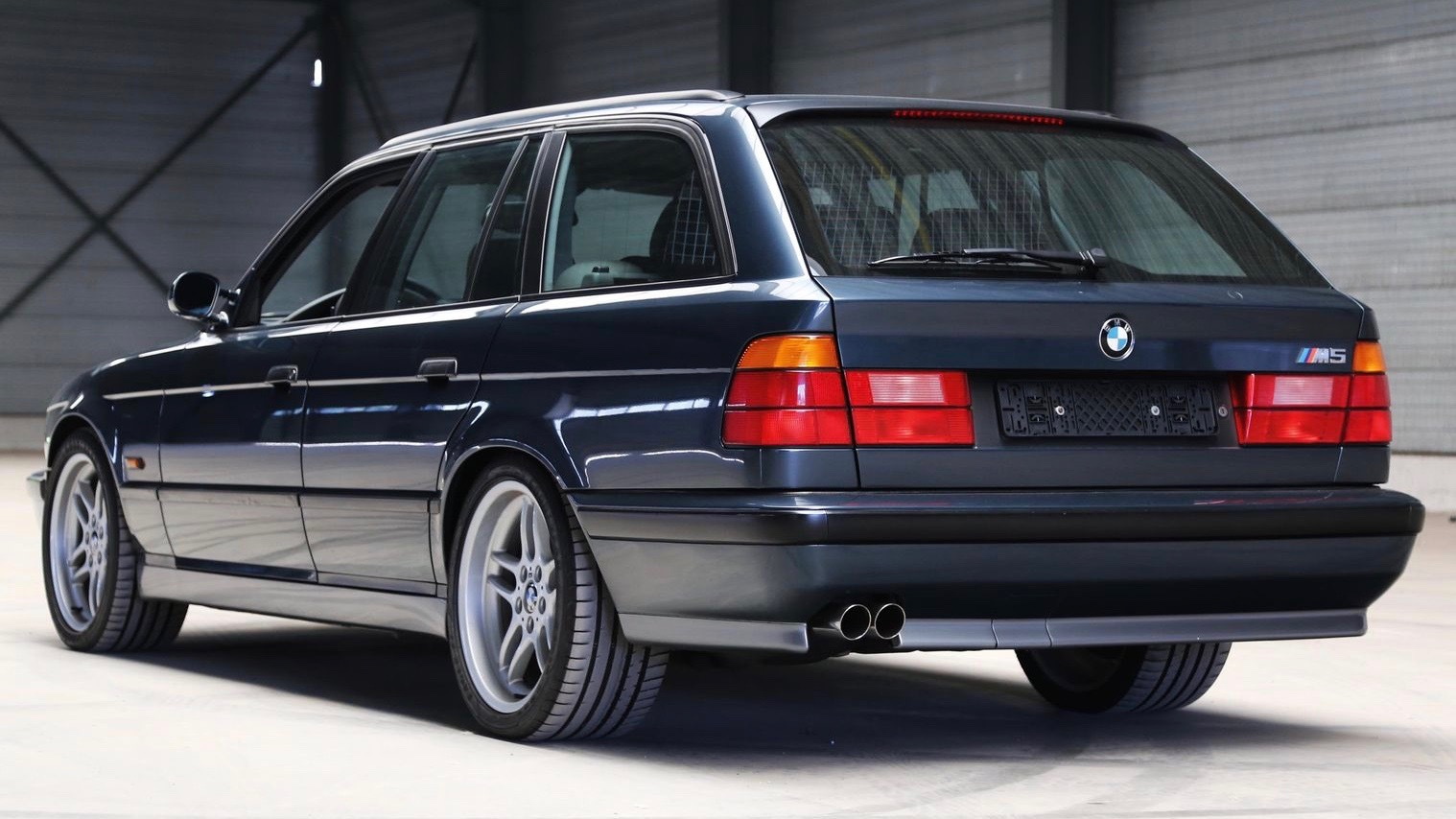 The 1995 BMW M5 Touring wagon seemed to provide the perfect combination of performance and practicality, but it's one very few people have gotten to enjoy, especially in the U.S. It's one of the rarest BMW M cars ever built, but an example has popped up for sale at Car Cave USA (via Road & Track), with an asking price of $82,500.

This wagon is from the last year of E34-generation M5 production. Only 891 were made, as performance wagons were, and still are, a niche product. The E34 M5 Touring was not sold in the U.S. when new, but some have been imported over the years.

This car is powered by the S38B36 3.8-liter inline-6, which drives the rear wheels through a Getrag 420G 6-speed manual transmission. The 3.8-liter engine was introduced toward the end of the E34 M5's production run, making it the rarer option. It made 340 horsepower and 295 pound-feet of torque from the factory.

The car is finished in Sonderleckierung dark green metallic (BMW paint code 490), which was a custom-order color, according to the seller. It's also showing a relatively high 107,673 miles on the odometer, which should be concerning, as the 3.8-liter version of the S38 engine isn't known for its longevity.

This isn't the only 1995 BMW M5 Touring that's popped up for sale in the U.S. recently. The owner of BMW specialist Enthusiast Auto Group in Cincinnati is selling his personal example, allegedly one of only two Touring wagons finished in Santorini Blue, and sporting some modifications. The asking price? $149,990.

However, these aren't the rarest M5 wagons. BMW also built a prototype M5 wagon with a 6.1-liter V-12 to test that engine for eventual use in the McLaren F1. That car was never shown to the public, but, as of July 2019, it was reportedly stashed away in BMW's secret collection of prototypes.