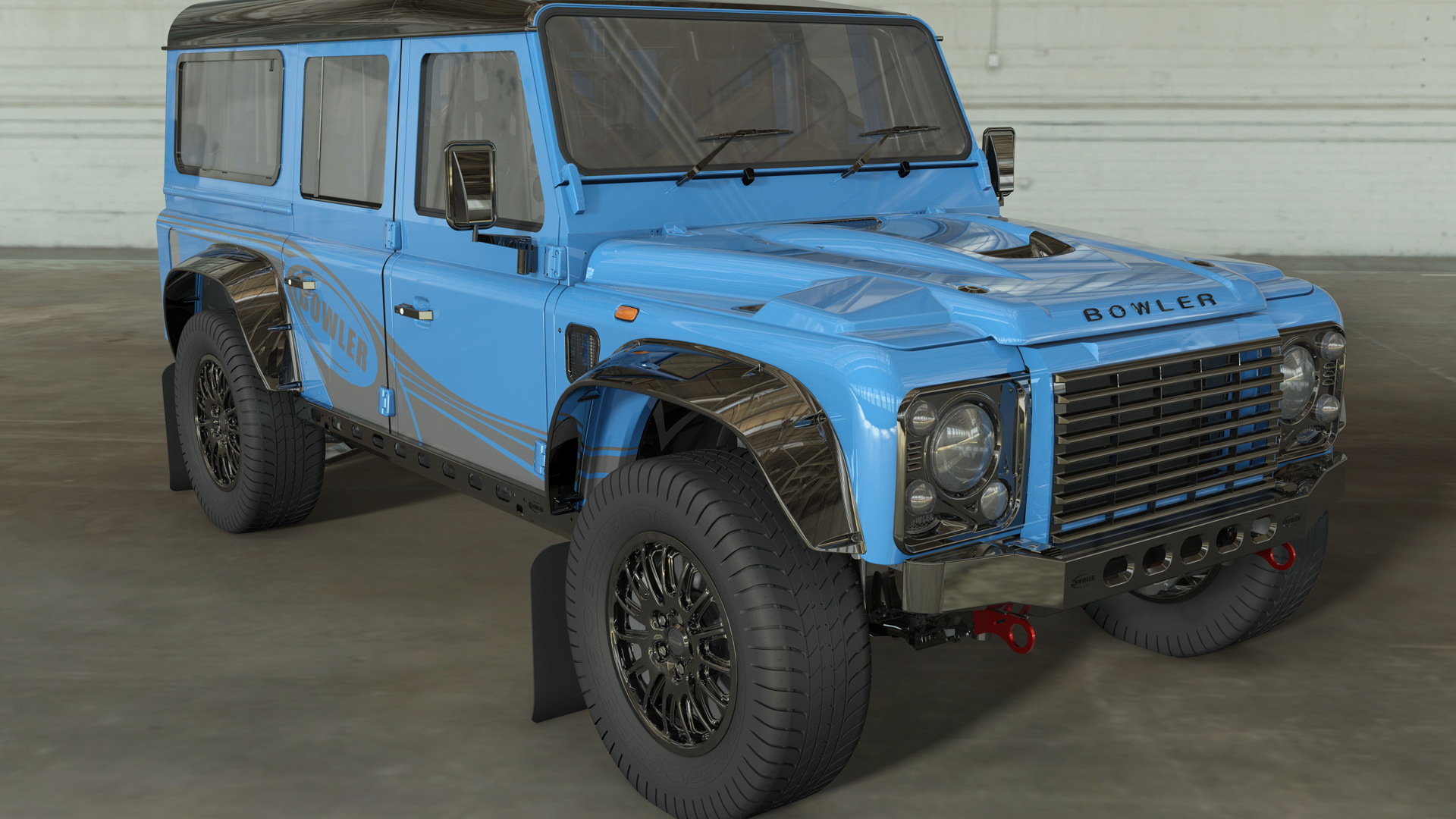 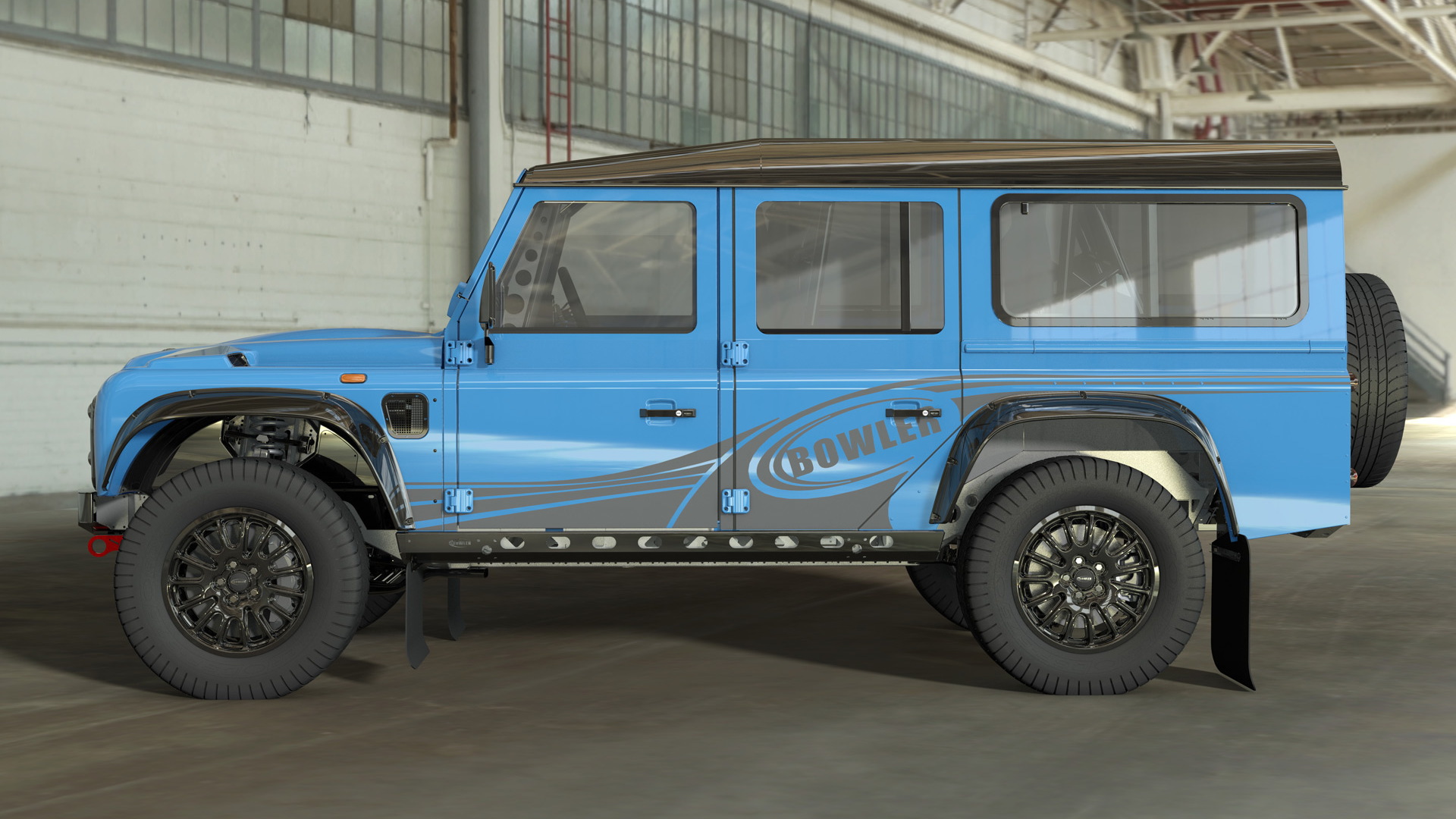 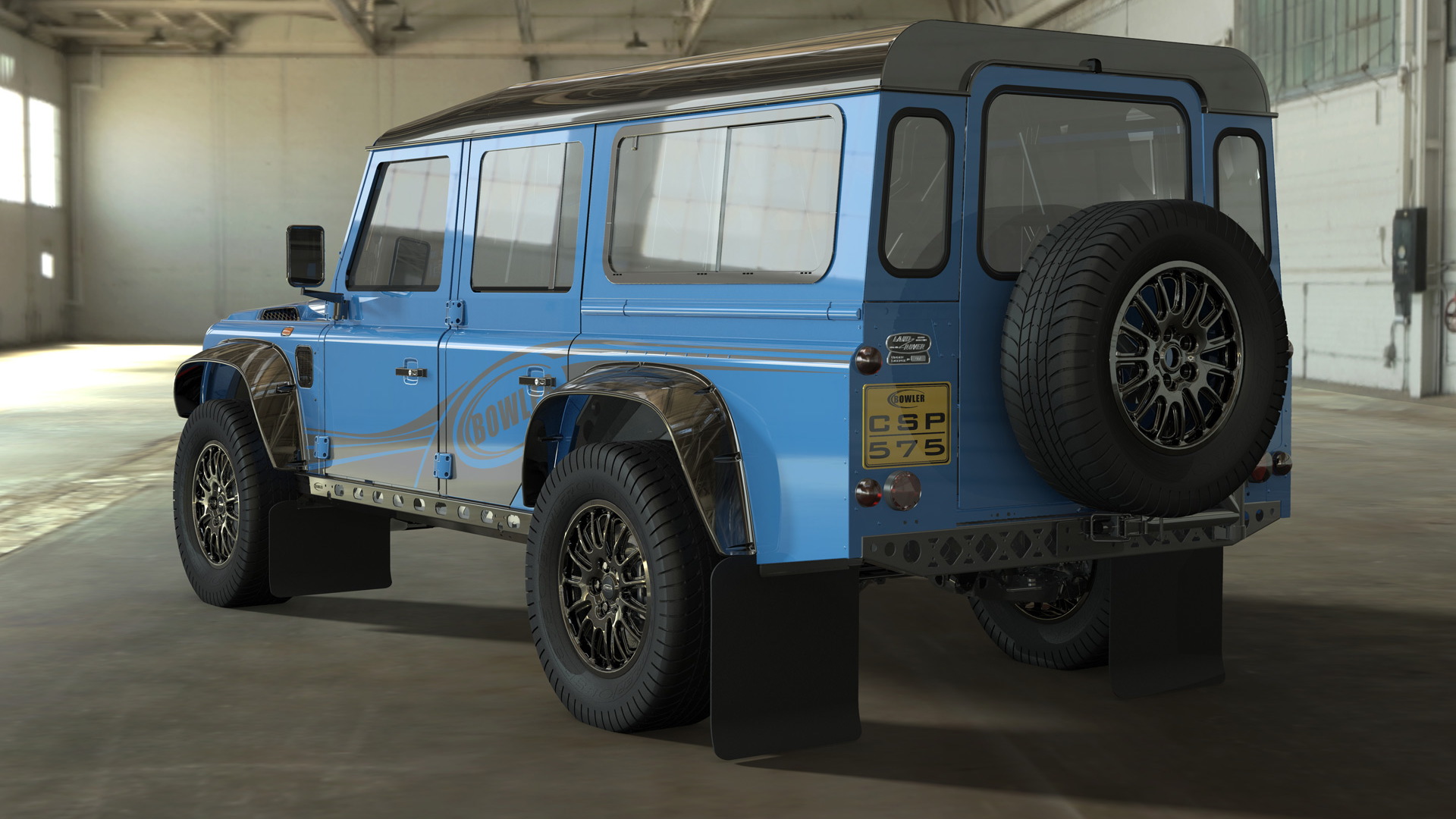 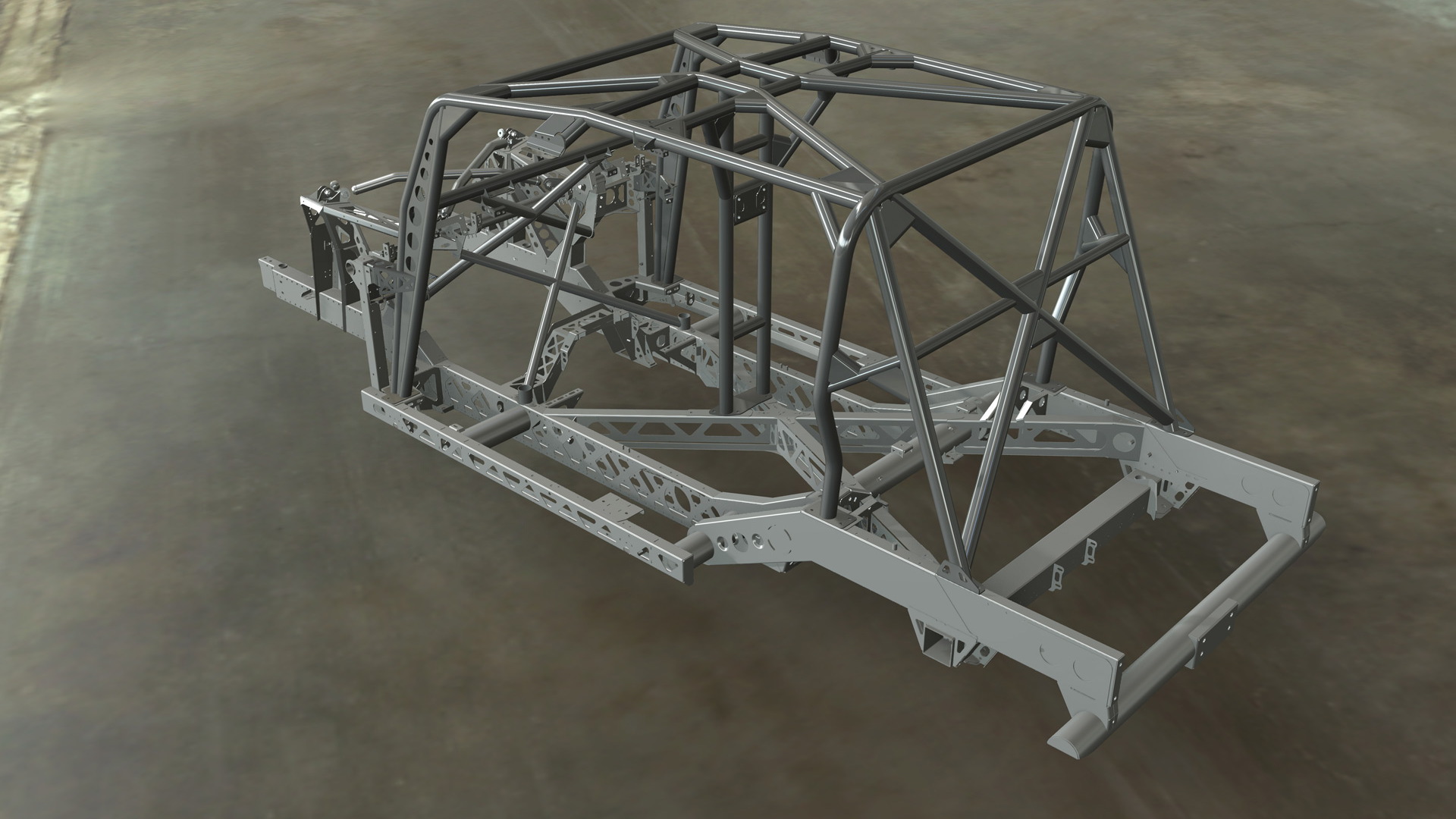 Many would have lamented Land Rover's 2016 decision to end production of the original Defender after a run spanning more than three decades.

Bowler is a fellow British firm that specializes in building high-performance, rally raid-style SUVs. It's worked closely with Land Rover for decades and in 2019 was finally brought into the Jaguar Land Rover fold as part of the automaker's Special Vehicles Operations.

Bowler's Defender will be very different from the original. For instance, the company will use its own rigid platform known as the CSP (Cross Sector Platform). The patented platform provides for common electrical architecture, powertrains and drivetrains to be applied, and can accommodate a 6x6 configuration. Vehicles based on the platform typically use off-the-shelf items to ensure spares and service items are readily available from established OEMs and their dealer networks across the globe.

Bowler will also pack its Defender with a 567-horsepower version of Jaguar Land Rover's familiar 5.0-liter supercharged V-8, which should see the SUV sprint to 60 mph from rest in around four seconds. Other features will include four body-hugging sports seats, a roll cage, and comfort features such as air conditioning.

Order books are now open ahead of limited production starting in 2021. The estimated starting price for one is 200,000 British pounds (approximately $258,695).

Bowler has built up an impressive array of vehicles based on its CSP platform, for both road and race applications. And soon it will have V-8-powered Defenders to strengthen its image. We can't wait.