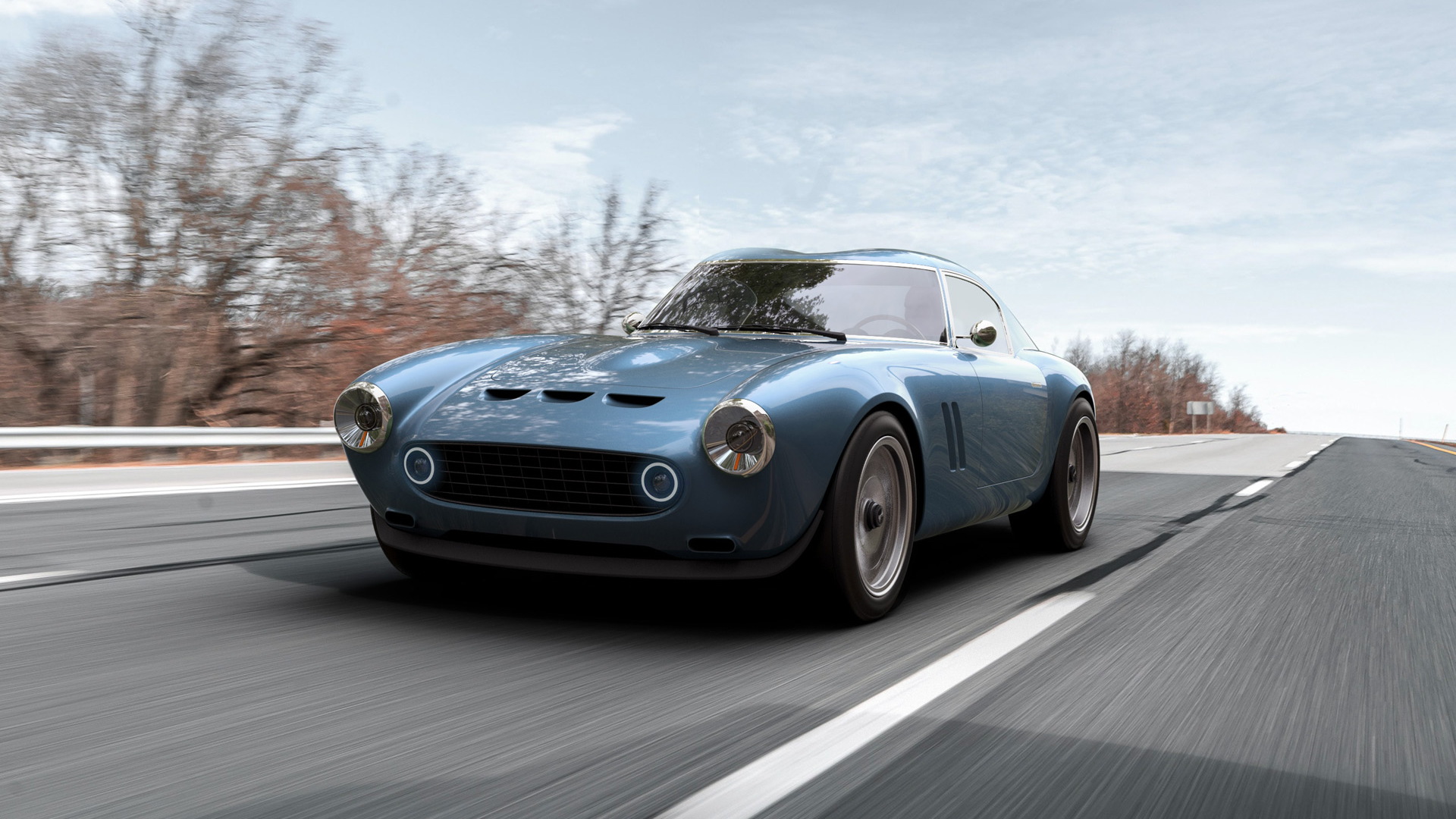 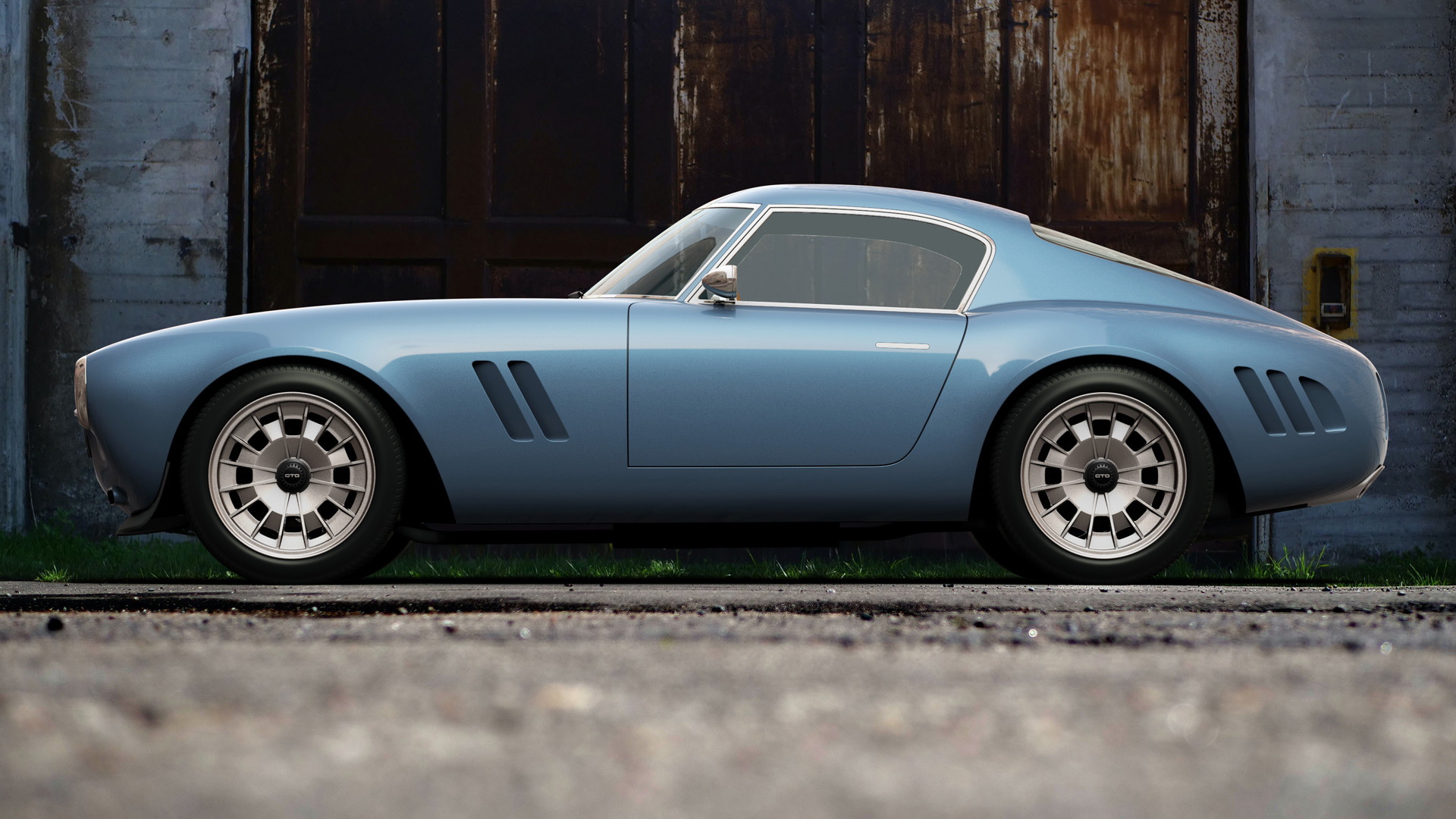 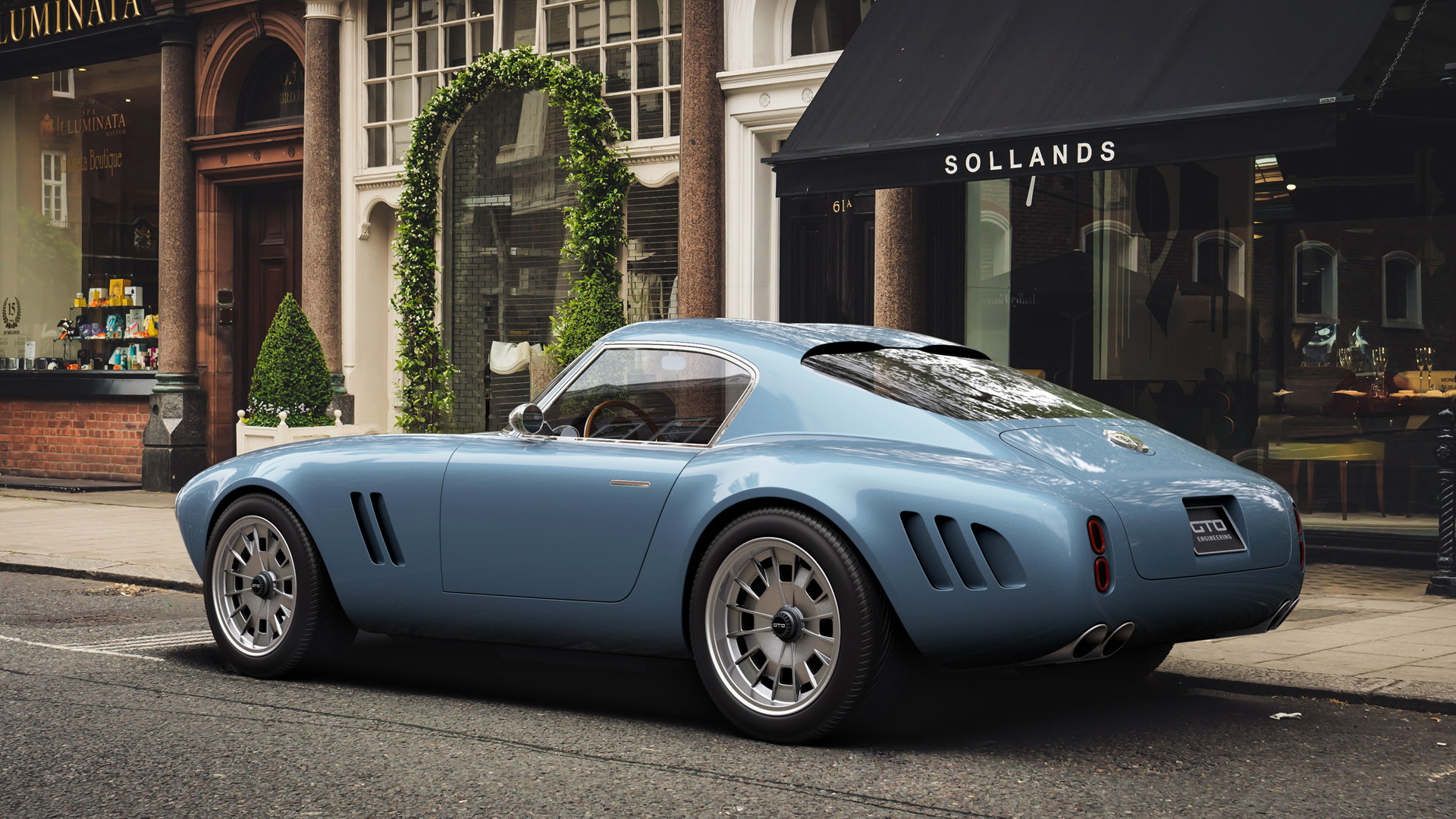 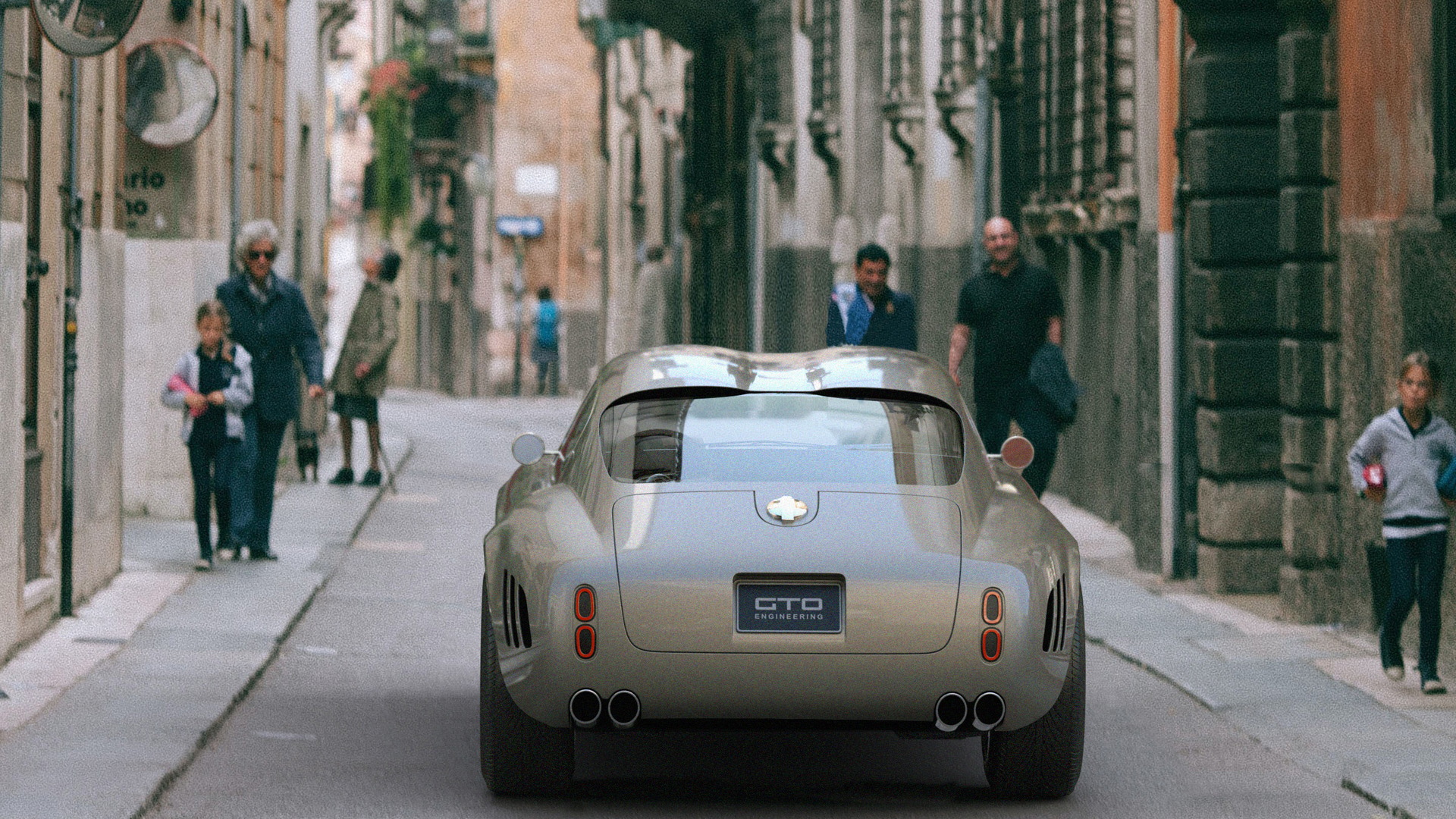 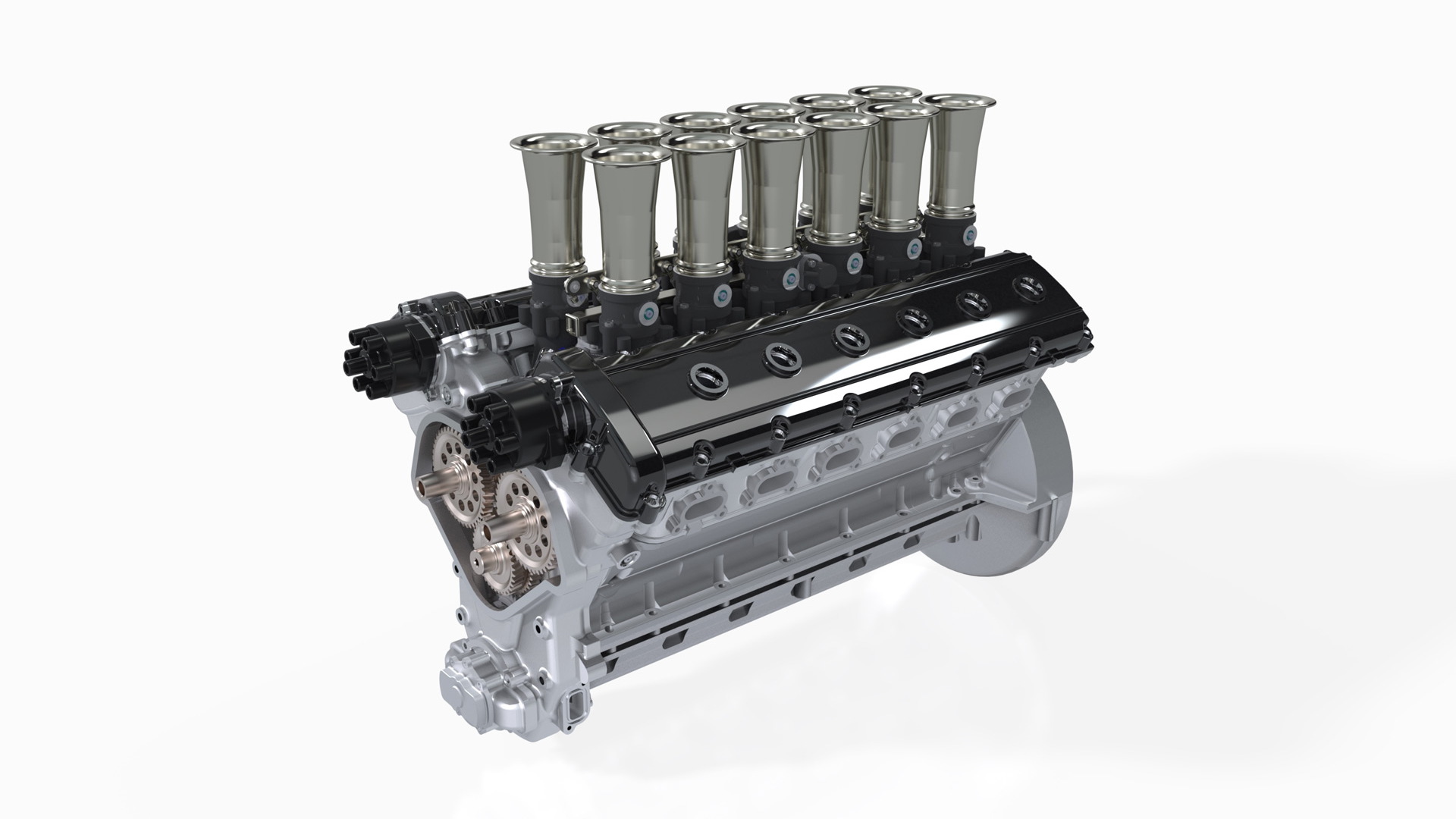 GTO Engineering, an expert restorer of classic Ferraris based in the United Kingdom, recently tested the waters with its own sports cars matching the styling and mechanicals of some classic Ferraris, specifically the 250 GT SWB and 250 Testa Rossa.

Despite costing about a $1 million, still a bargain compared to the real thing, GTO Engineering's classic Ferraris, known as the Revival series, were successful enough to lead the company toward taking on a more ambitious project. It's another creation inspired by a 1960s-era Ferrari, this time the legendary 250 GTO.

Unlike the 250 GT SWB (shown below) and 250 Testa Rossa Revival models, which were based on a genuine Ferrari chassis, either from a donor 330 or 365, the Squalo is being built from the ground up using a custom tubular steel chassis, aluminum sub-frames, and carbon-fiber body panels. It will also feature modern suspension, brakes and electronics to ensure modern safety and reliability. 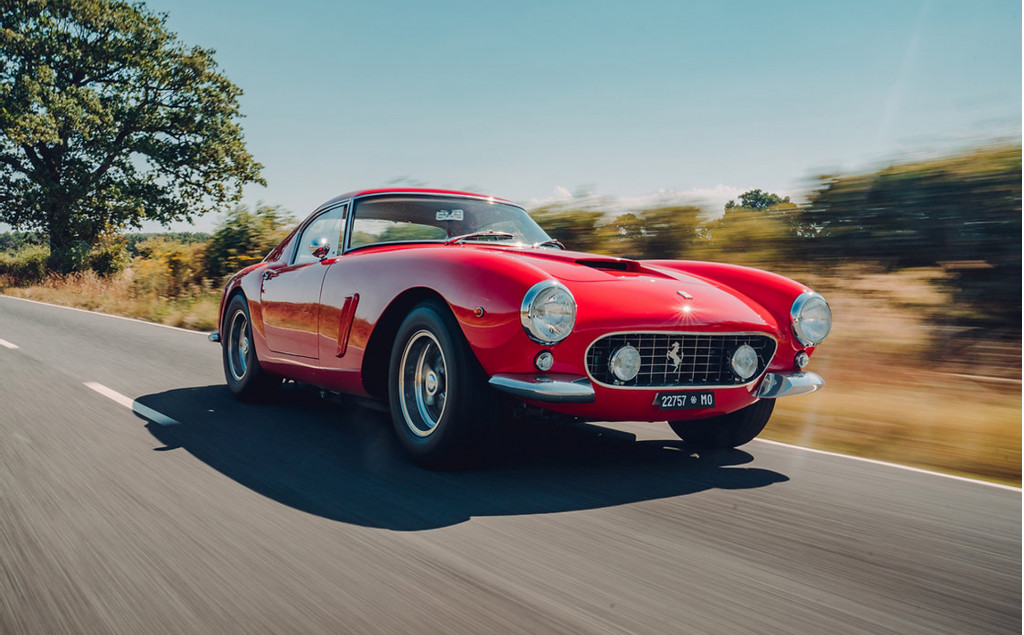 GTO Engineering's targeted weight for the car is less than 2,200 pounds, which should make it extremely quick considering the company plans to drop a quad-cam V-12 under the hood. The modern engine is being developed in-house by GTO Engineering and will be paired to a manual transmission. 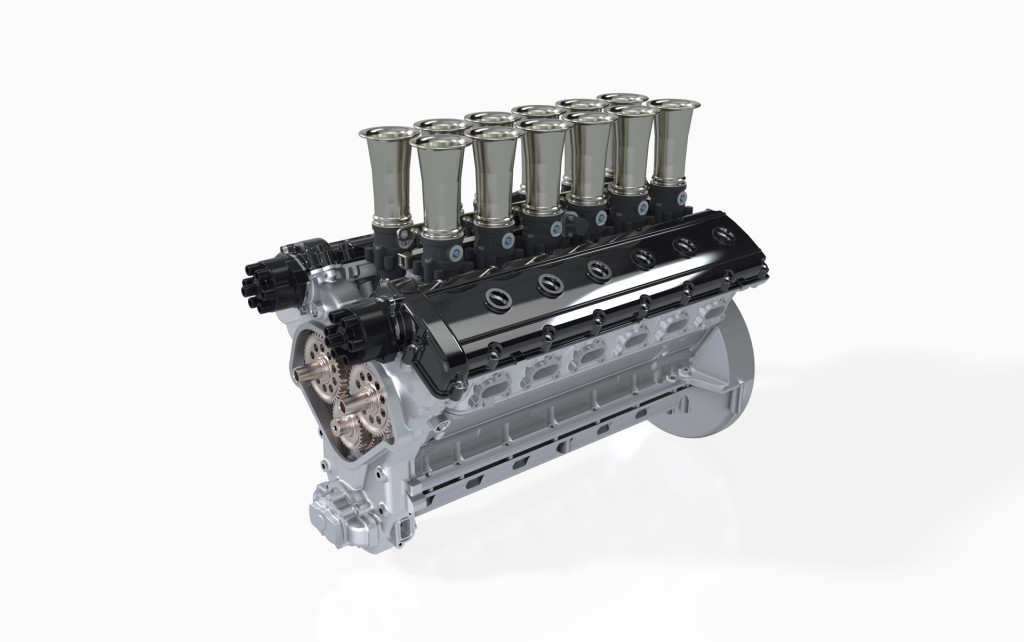 GTO Engineering is building the first prototype chassis. One of the challenges is ensuring the classic proportions remain, while accommodating modern weight distribution and ergonomic requirements. People today are a little taller than back in the '60s.

GTO Engineering plans to offer a number of personalization options, including paint and trim, as well as the option to adjust major components like the suspension and transmission. The company is also developing its own wheels which will be available in sizes ranging up to 18 inches. 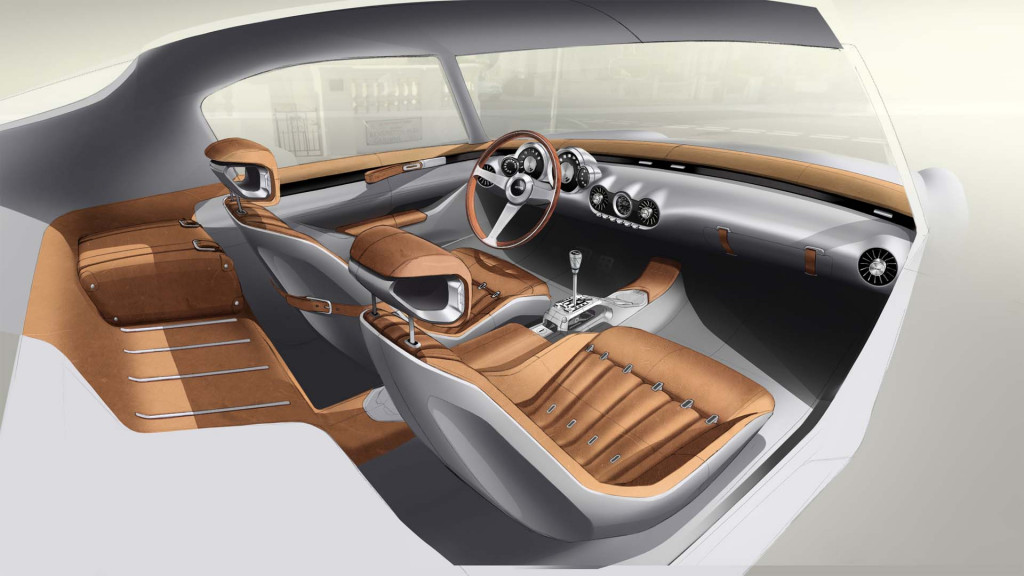 Inside the Squalo's cabin will feature a simple, minimalist design with luxurious touches. Rather than the central focus of the dashboard being a touchscreen there will be buttons and switches to control various vehicle functions. 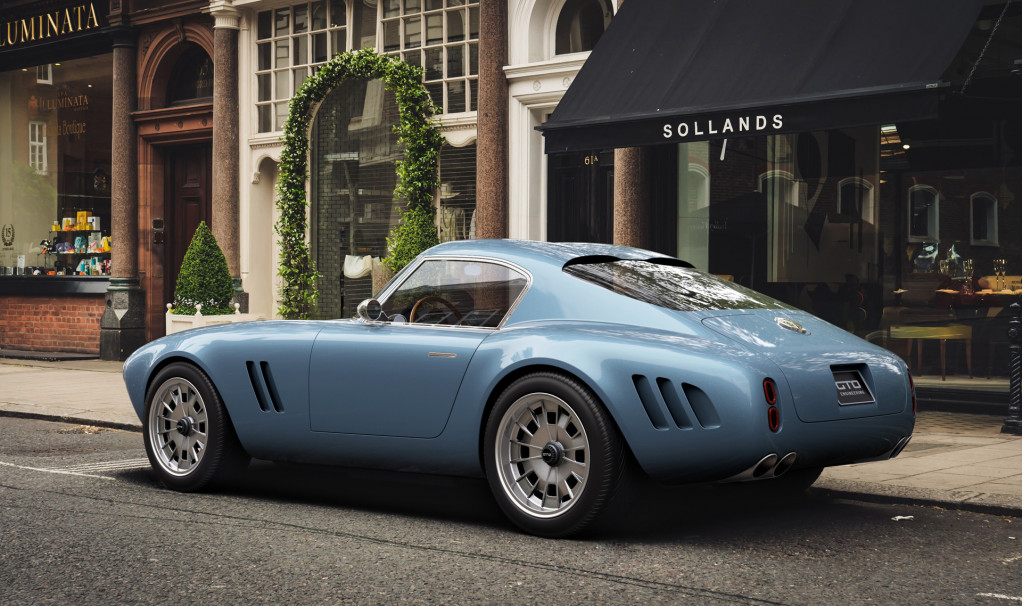 The order books are currently open and GTO Engineering expects to start deliveries in 2023.

Interestingly, some of the earlier Revival cars that GTO Engineering built went to owners of the original Ferraris. With prices typically ranging in the seven figures, taking an original and driving the heck out of it won't exactly be stress-free experience.