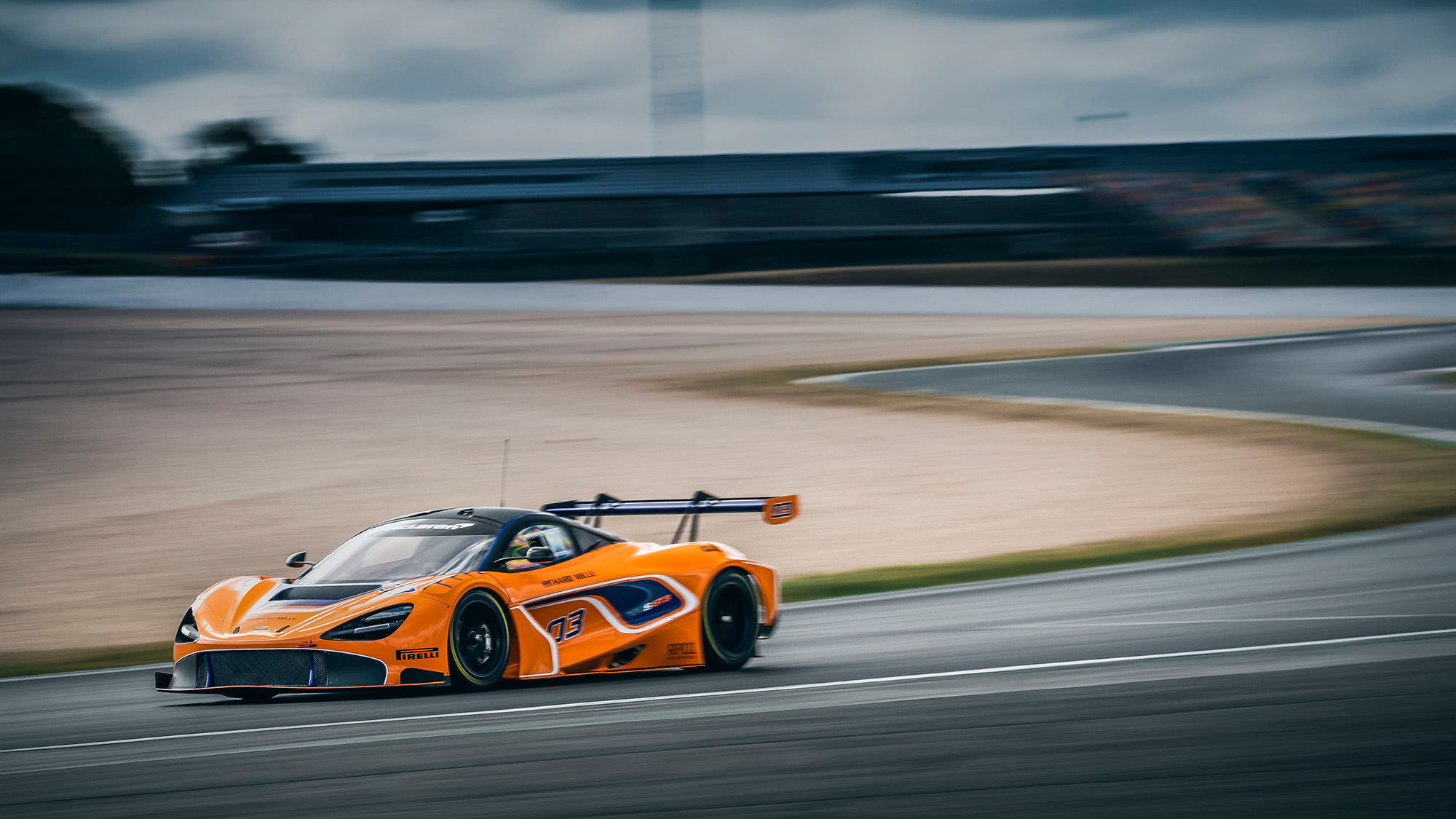 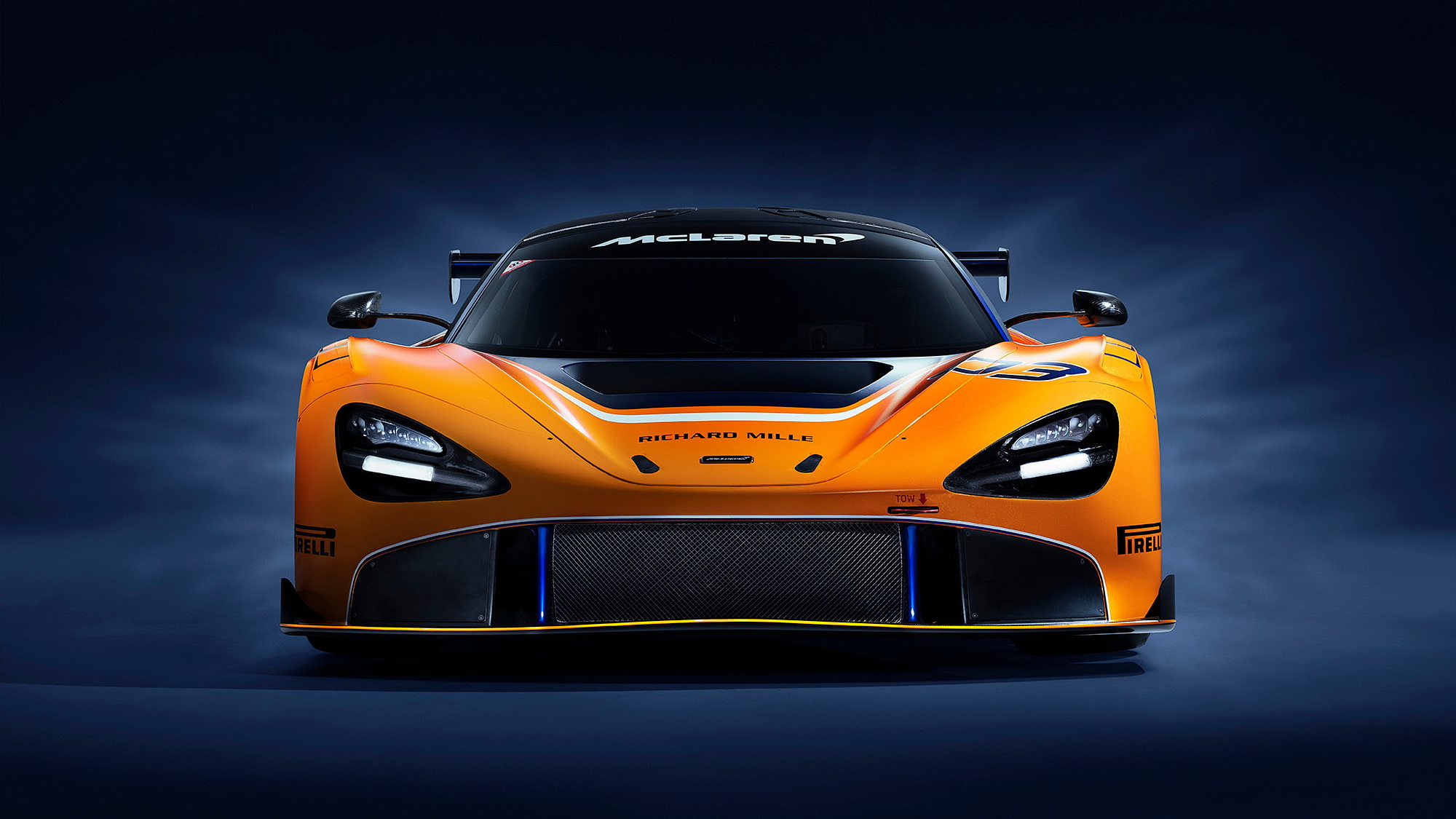 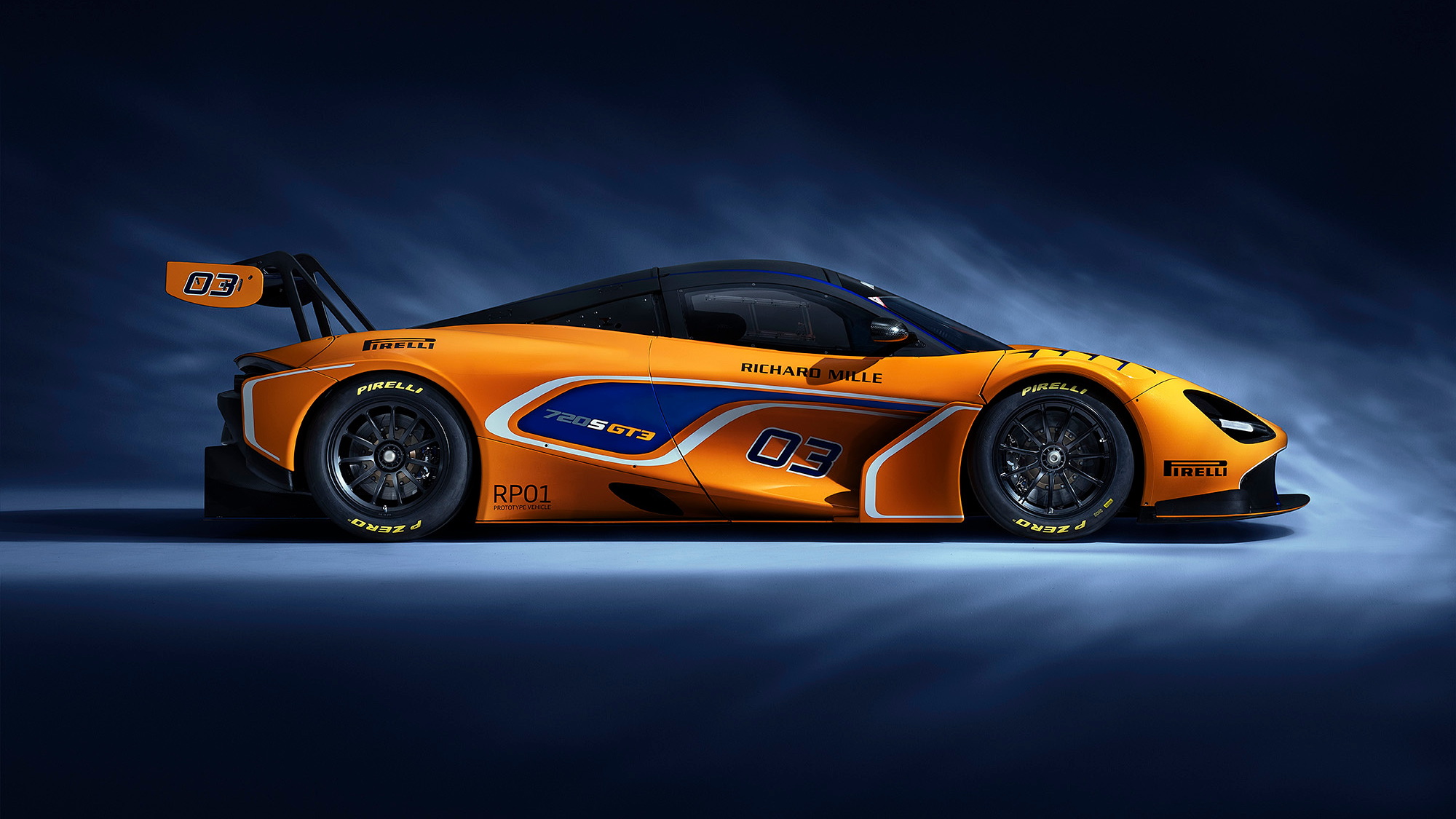 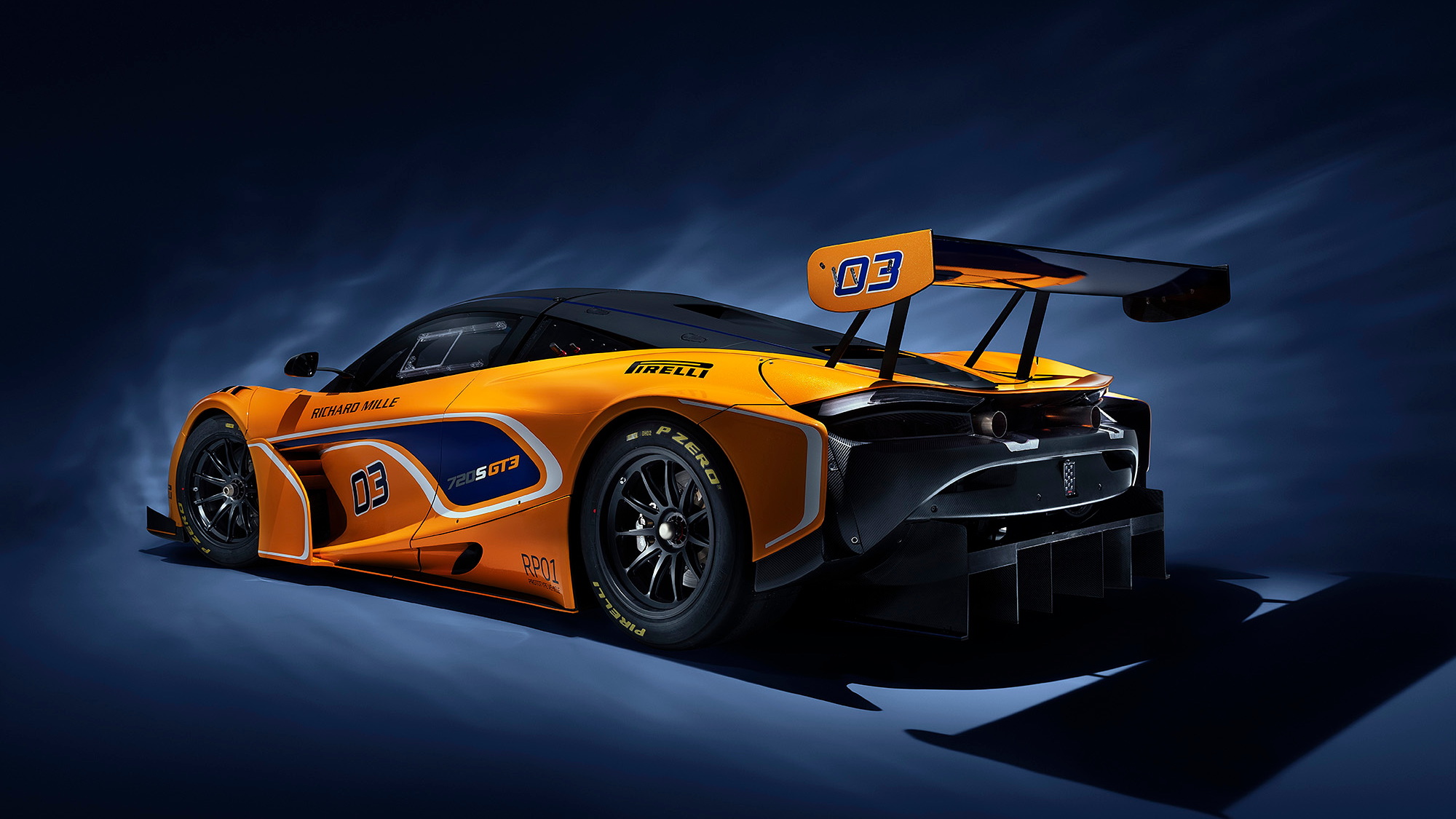 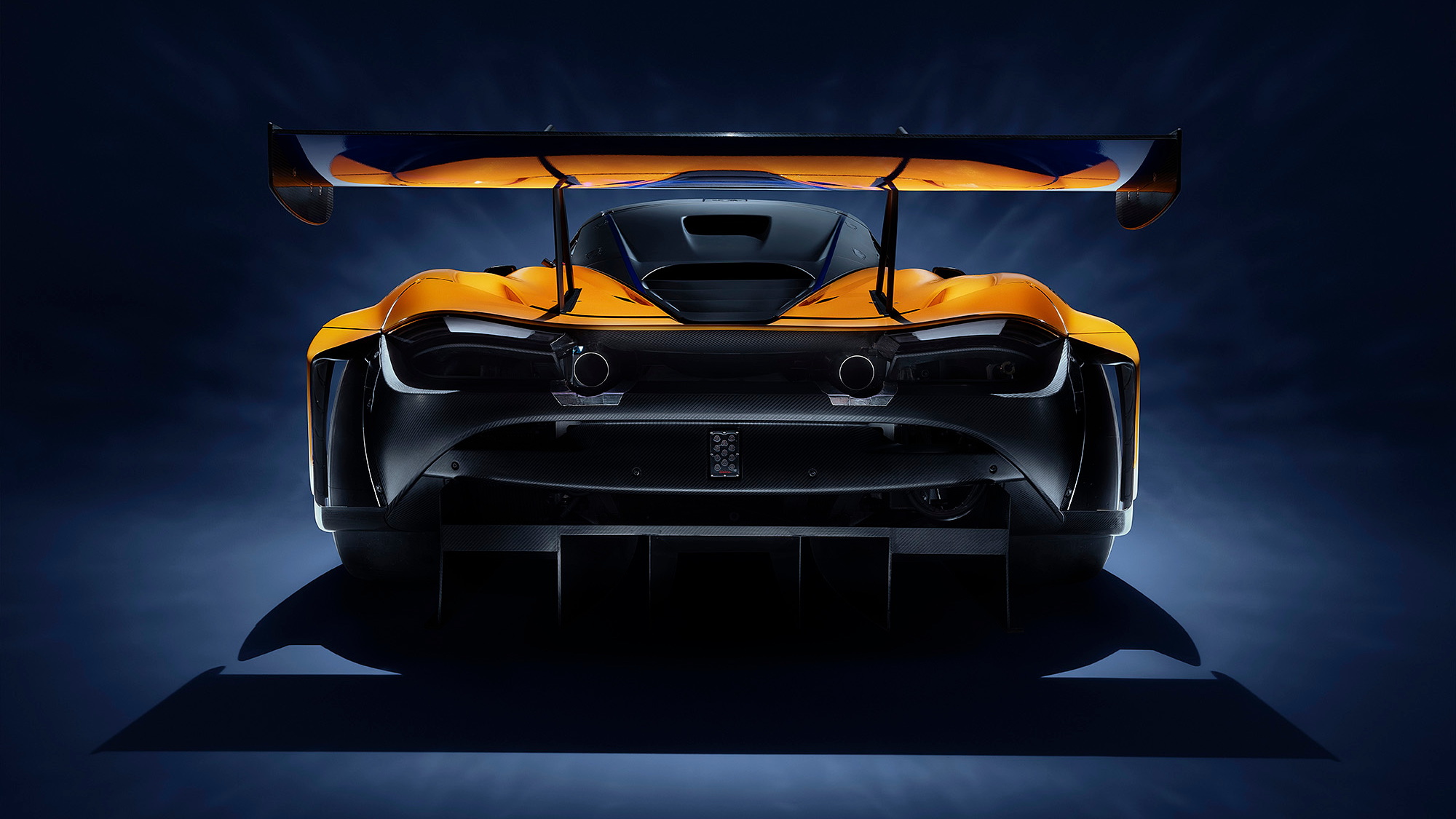 McLaren is a brand with a rich racing heritage. Sure, lately it's been known for kicking out tremendous road cars. That doesn't mean that motorsport isn't always on the minds of McLaren engineers and designers. Woking's latest and greatest is the 720S, and now there's an even faster version designed for racing. GT3 racing, to be precise.

Testing is currently underway on tracks all over Europe, the Middle East, and the United States. Customers vying to get their hands on the 720S GT3 will be able to do so early on in 2019. They'll have the cars in time to battle for top spots during the various series set to run that year.

Starting with the road car, McLaren utilize the carbon fiber MonoCage and build up the chassis from there. Out back sits the twin-turbocharged 4.0-liter V-8 M840T engine, but here it's been tweaked for racing duty. What that means specifically, McLaren isn't telling just yet but we assume it involves beefing up any parts for increased longevity out on the race track. The torque curve has been revised and shift speed of the six-speed sequential paddle gearbox has been increased.

Each GT3 is hand assembled at Woking and carries a starting price tag of around $565,000. McLaren hopes its customers will be interested in going racing, which is why the automaker has to make sure the 720S GT3 is a capable yet drivable machine. The car has big boots to fill as its predessecor, the 650S GT3, is a popular option in the GT3 racing scene.

"The 720S GT3 is a significant car for McLaren Automotive," Executive Director of Global Sales and Marketing Jolyon Nash says. "It still has the road car’s ability to deliver extreme performance in a way that all drivers can access, but taken to an altogether higher, race track level. Crucially it also forms a part of our growing customer-focused racing and business strategy which sees dedicated motorsport products developed in-house that draw on our rich pool of motorsport experience and expertise.”

This is a chance for McLaren to mirror some of the Porsche customer racing devotion. The German automaker has essentially dominated the customer racer space, with Ferrari and Aston Martin playing along as well. McLaren is a perfect company to go down this path. There's true motorsport history and heritage to go along with race engineering expertise. Add in the fact that a McLaren 720S owner can add a 720S GT3 race car to their garage and it plays into the ego boost side of it all.

After all, being able to say "If you think that car is cool, you should see my race car" is just a great phrase to have ready at hand.