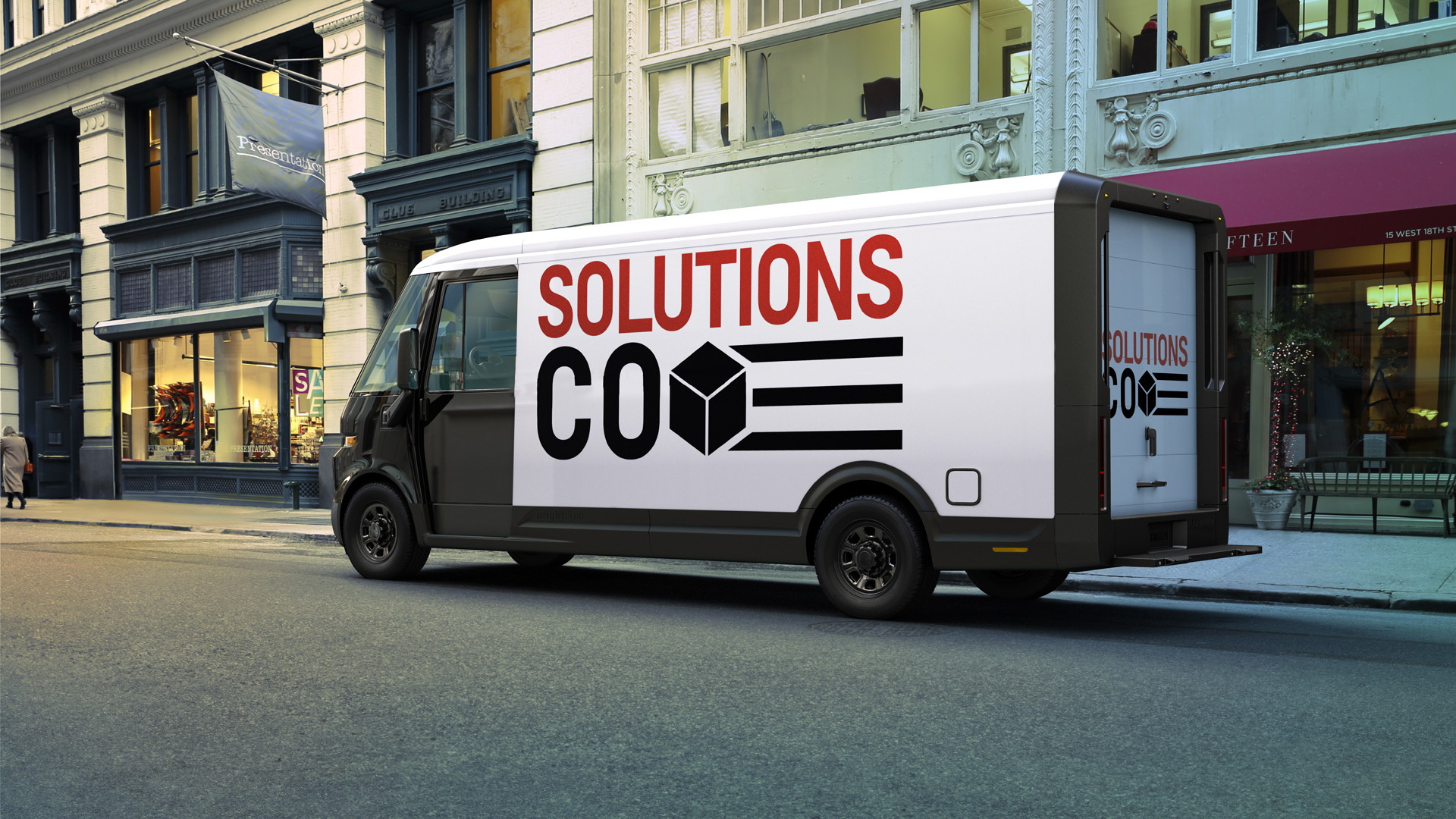 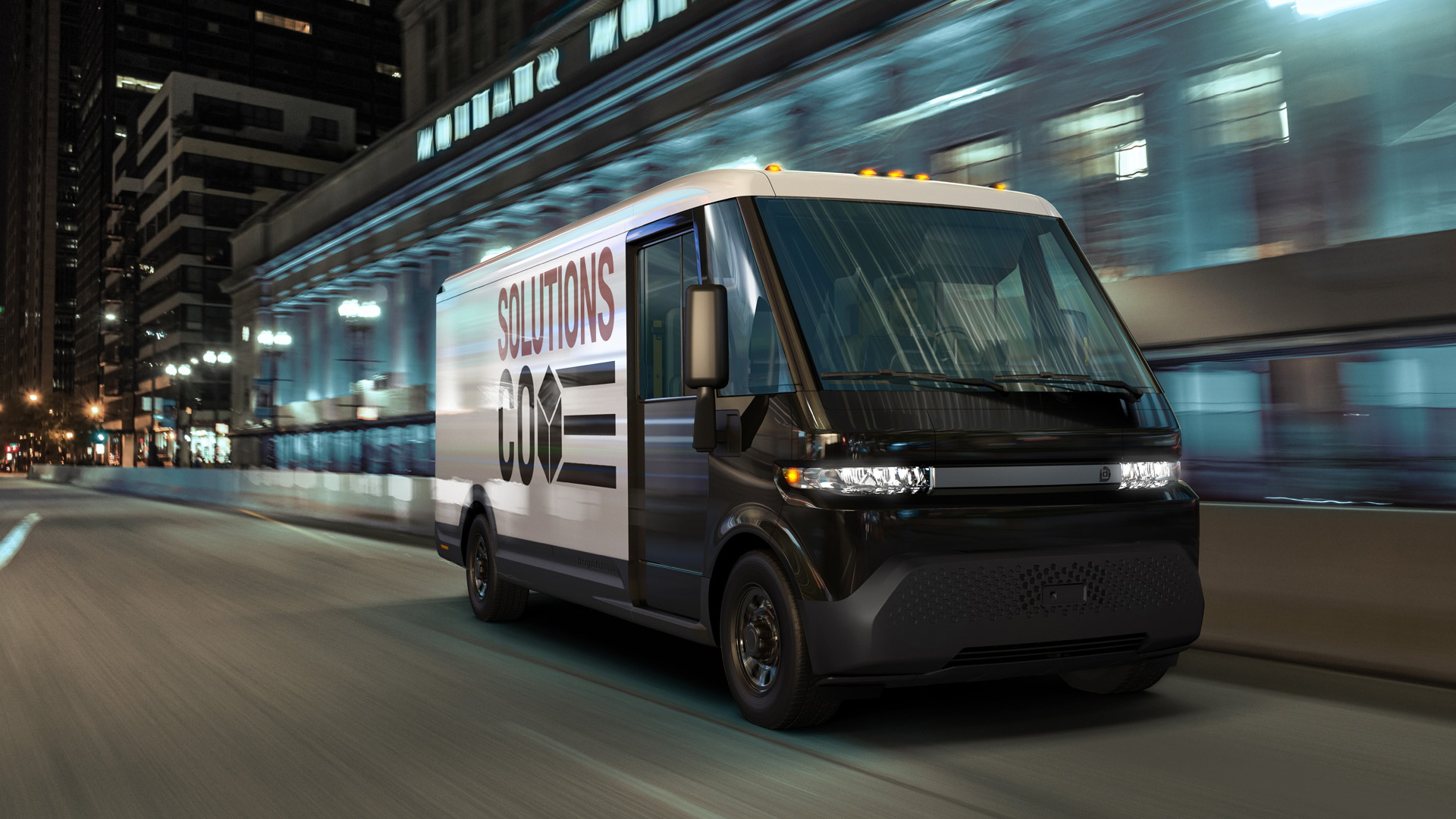 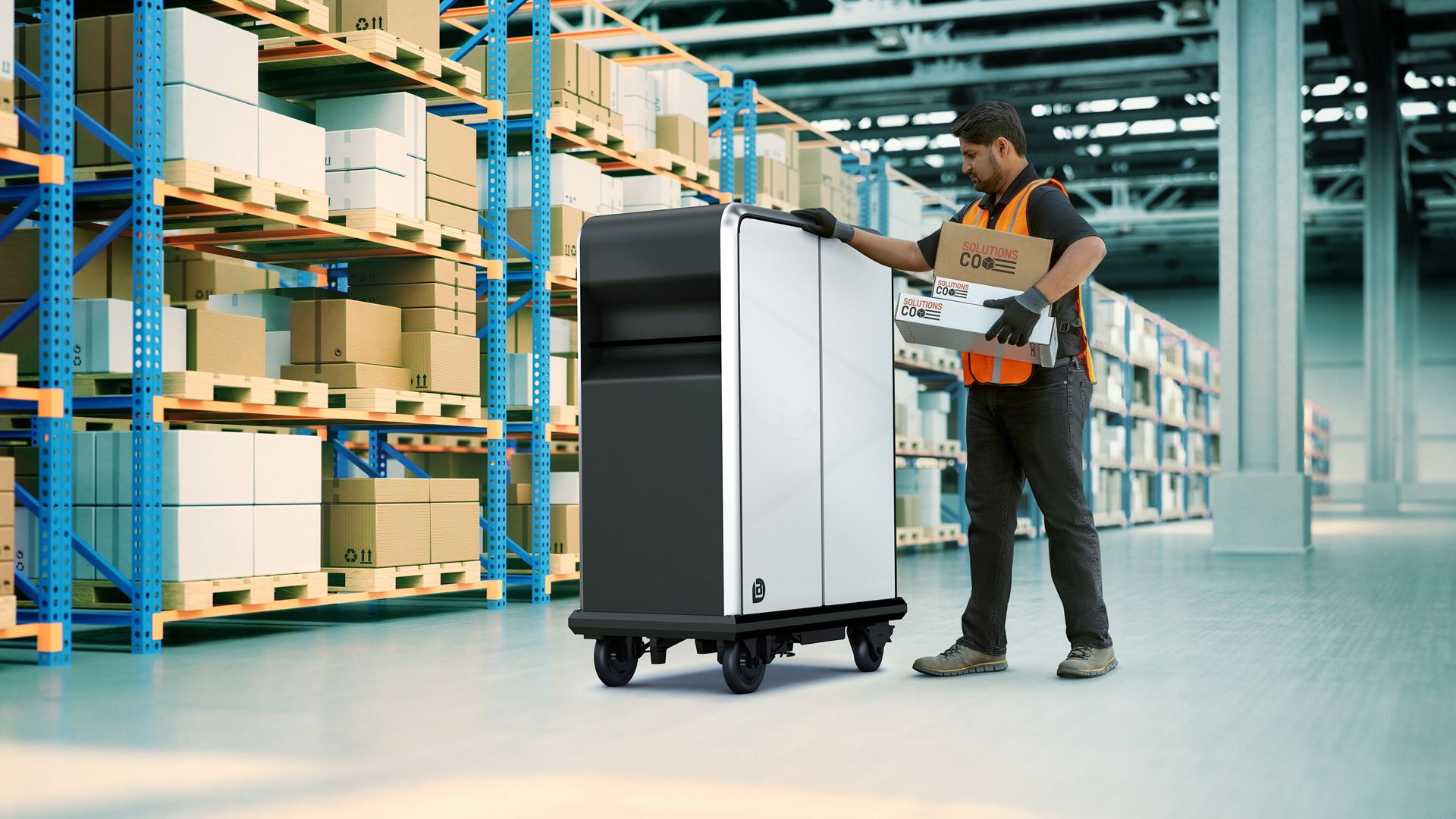 The first vehicle from BrightDrop is an electric delivery van based on GM's Ultium modular platform for electric vehicles. Called the BrightDrop EV600, the van starts deliveries late this year and the first examples are earmarked for FedEx.

The van will have an estimated range of 250 miles and with high-speed charging should be able to add 170 miles of range in an hour. Depending on the specification, the van will have over 600 cubic feet of storage and a gross vehicle weight rating of less than 10,000 pounds.

GM's Ultium platform makes its production debut this fall in the 2022 GMC Hummer EV. It can support up to 1,000 horsepower and 450 miles of range, and will underpin the better part of 30 EVs to be launched by GM globally by the end of 2025. It will also underpin some Honda (and possibly Acura) vehicles, as well as a self-driving shuttle from Cruise.

Before BrightDrop starts deliveries of the EV600, the new division will roll out a propulsion-assisted electric pallet called the EP1. It has a payload capacity of 200 pounds and is powered by in-wheel motors that can carry it at speeds of up to 3 mph. Deliveries of the EP1 will start in early 2021.

BrightDrop is already investigating additional vehicles. Two on the drawing board include a vehicle designed to transport multiple EP1s, and a vehicle to handle rapid load deliveries.

Heading BrightDrop is Travis Katz. He previously worked at venture capital company Redpoint Ventures and was picked because of his track record of scaling global businesses, GM said in a statement.

GM estimates the market for delivery vehicles and other related logistic products to be over $850 billion by 2025 in the United States alone. Not surprisingly, there are several new players looking to enter this field with electric solutions, along with established players. Among them are Bollinger, Canoo, Karma and Rivian.