Speaking in a virtual conference for investors, Barra said GM is committed to launching 30 EVs globally through 2025, and that 40% of its lineup here in the United States would be battery-electric powered by the same date. The identity of 12 of the upcoming EVs were revealed in July. 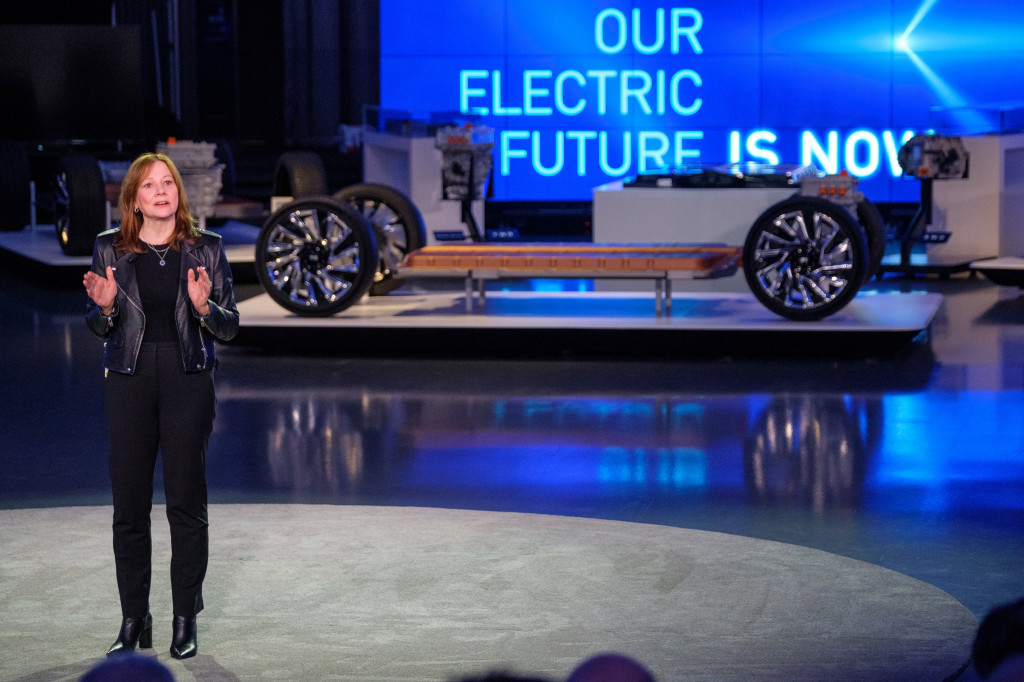 To fund the development of all these EVs, as well as self-driving technology, GM will spend $27 billion over the next five years, Barra said. The figure is up from the $20 billion the automaker previously planned.

Most of the future EVs will be powered by GM's own batteries branded Ultium. The first vehicles to use Ultium batteries will be the GMC Hummer EV and Cadillac Lyriq, due in late 2021 and early 2022, respectively. 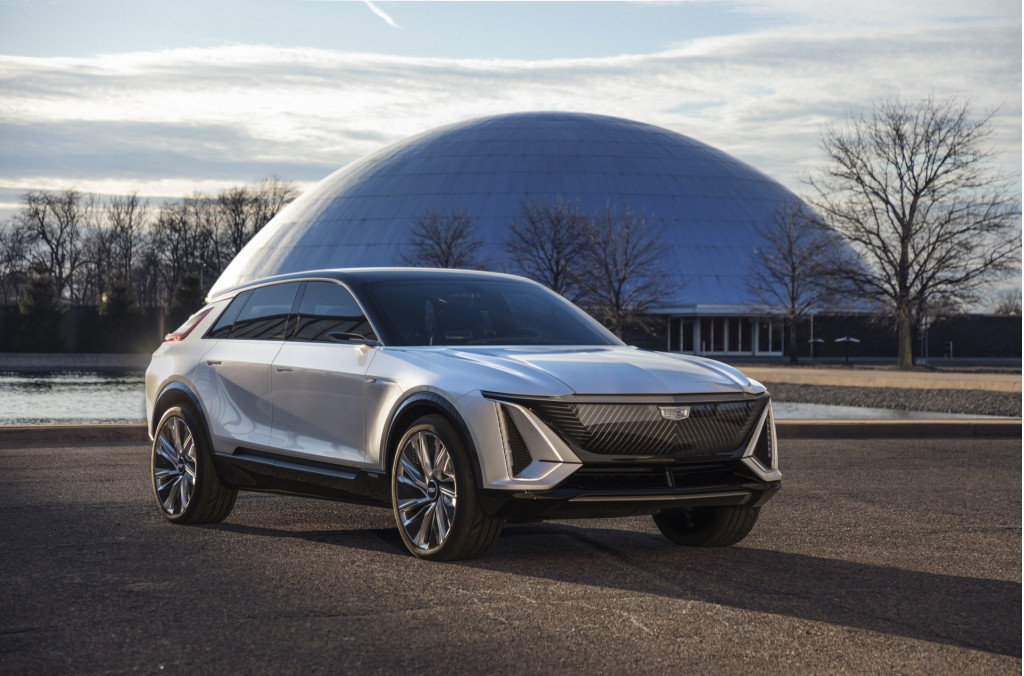 Because of further advances made to its Ultium batteries, GM estimates the biggest battery packs will deliver up to 450 miles of range, up from a previous estimate of 400 miles. The automaker plans to continuing refining the technology and is already testing a second-generation design estimated to cost 60% less than today's Ultium batteries and have double the energy density. The second-generation design is due by the middle of the decade.

The lower cost of the second-generation design is due to new cell designs that enable higher energy density and use less non-active material, making more room for the part of the battery that produces energy. The cells also use less expensive materials, virtually eliminating the need for expensive cobalt found in today's batteries. Finally, there's better integration between vehicles and their battery packs, enabling fewer cells and modules. 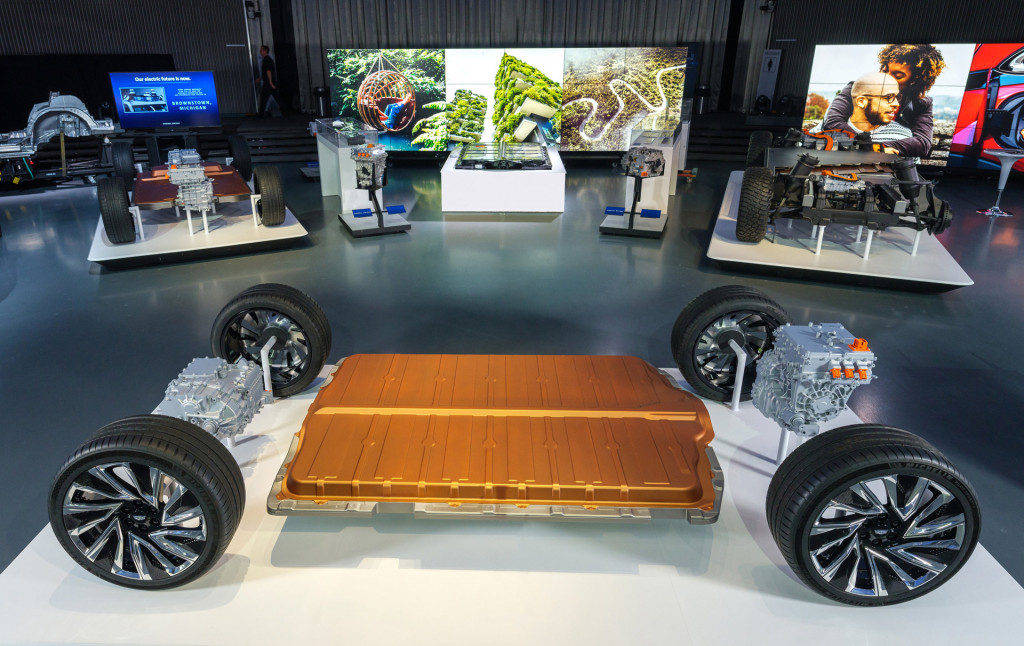 Ultium batteries will also be easy to service at the module level which will make repair costs less expensive than having to replace the whole pack, according to GM. The batteries are also flexible enough to accept new chemistry and even cell types, without major tweaks to the design.

This flexibility has made it possible to accelerate the development of many of GM's future EVs. For instance, starting with the GMC Hummer EV, GM's benchmark development speed for a new EV is now 26 months instead of the typical 50 months.