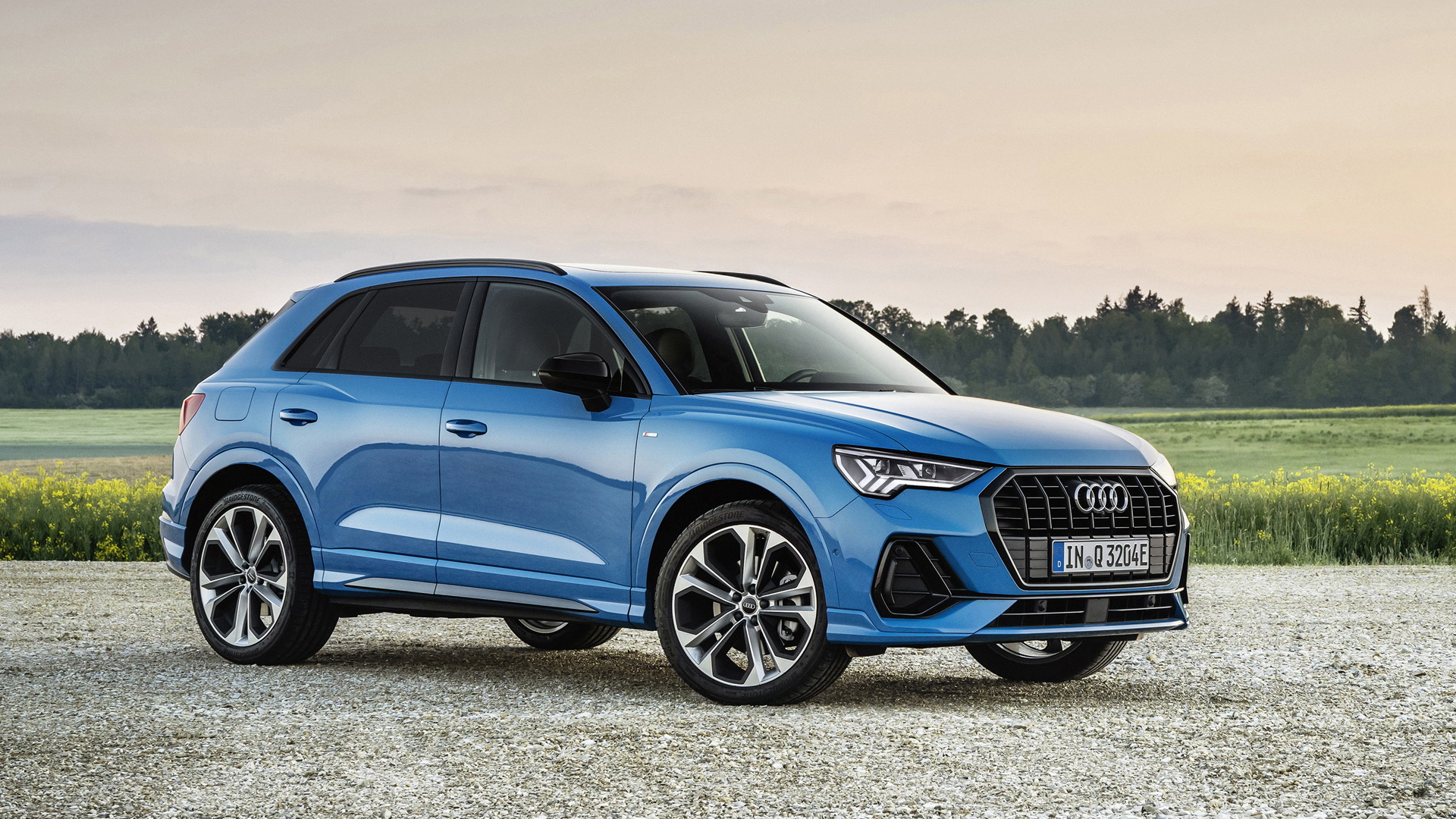 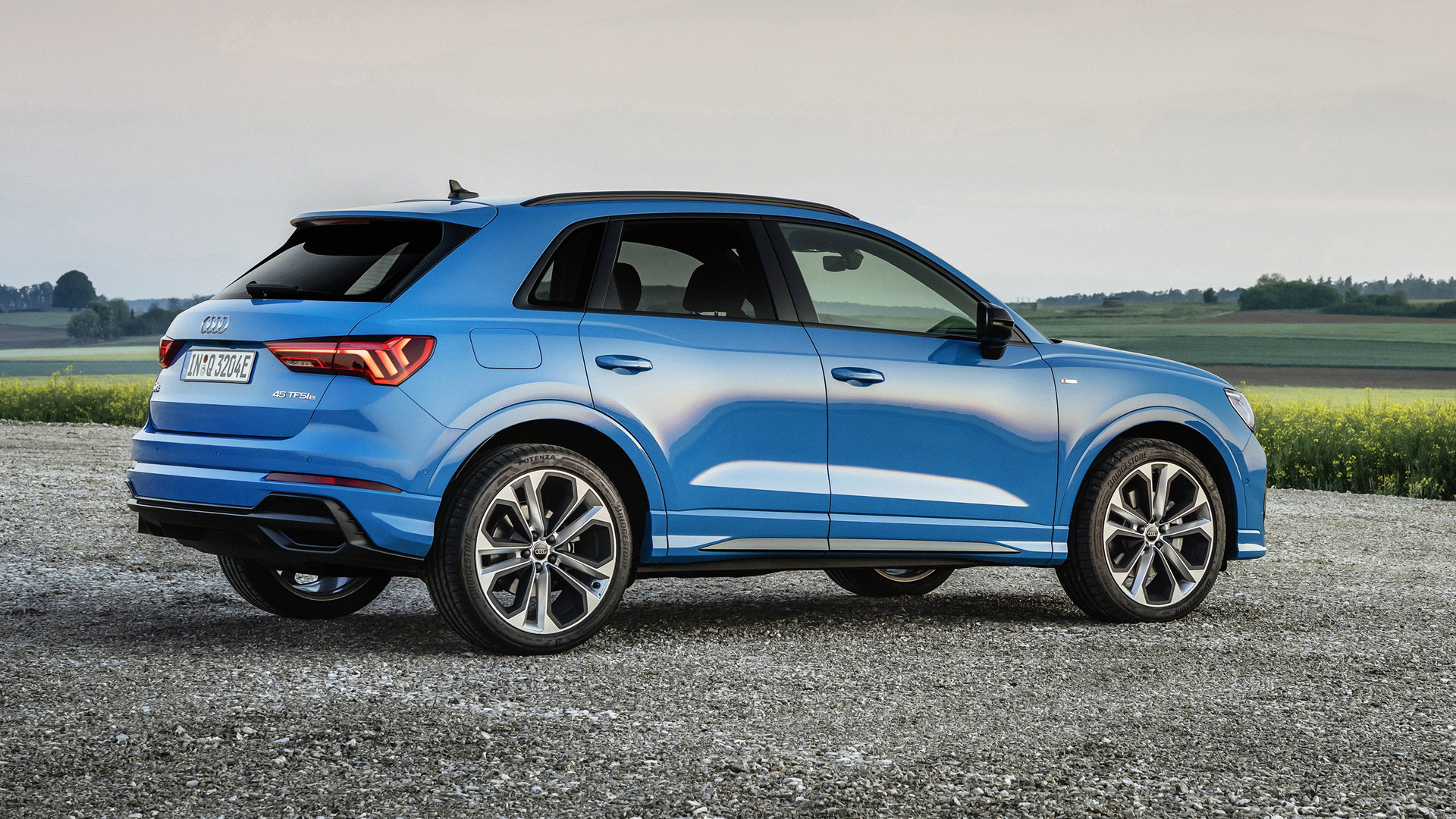 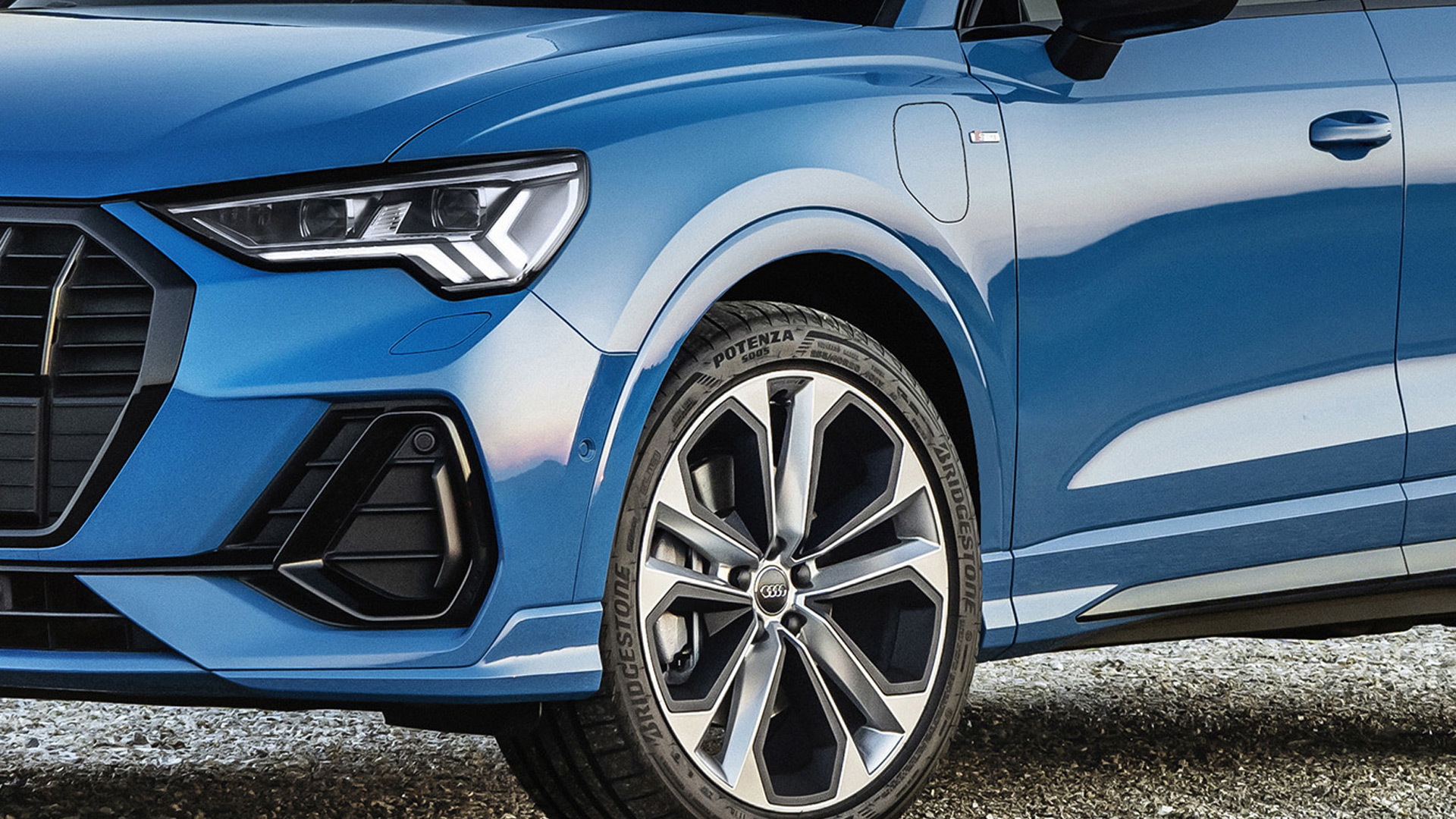 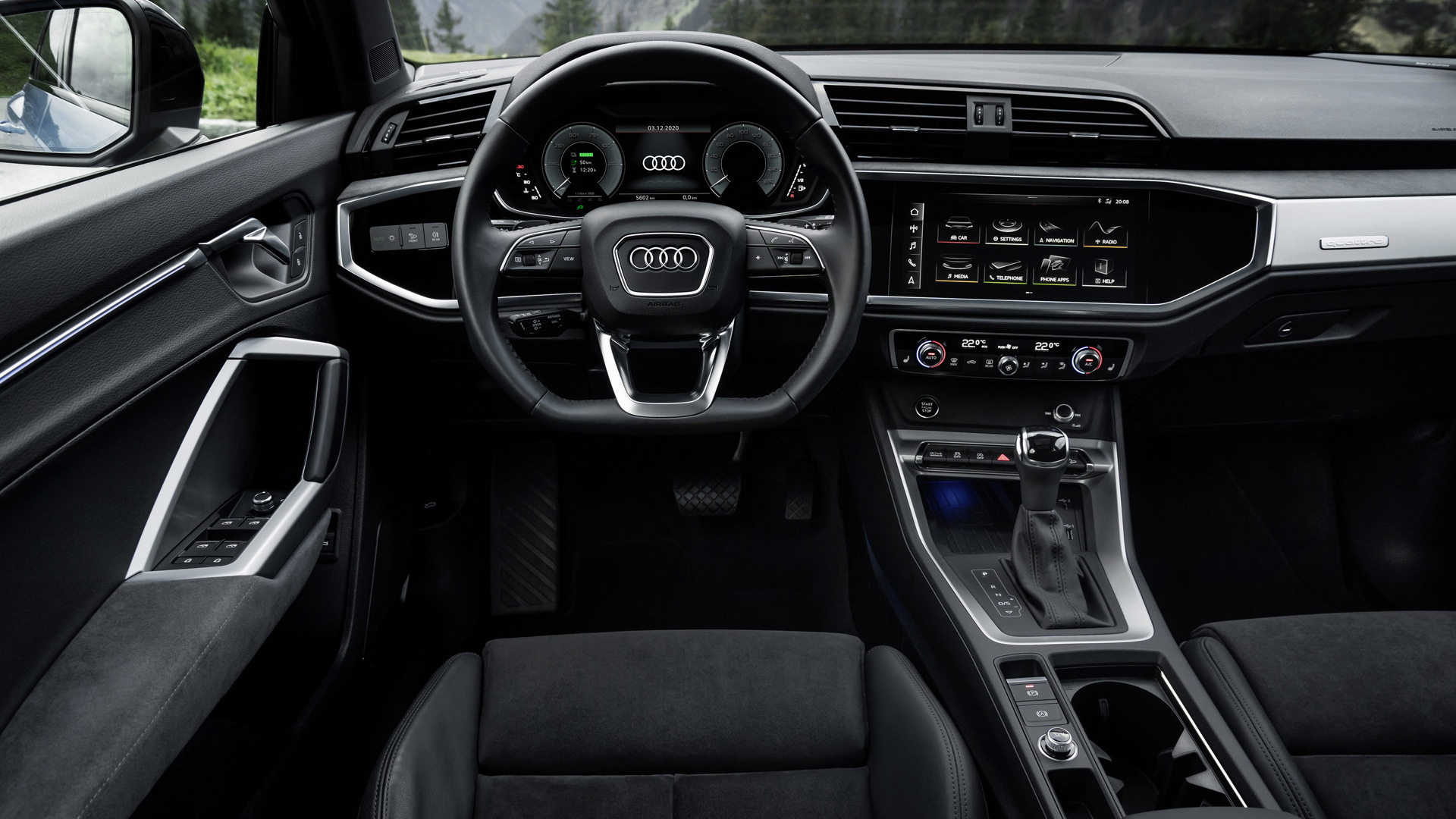 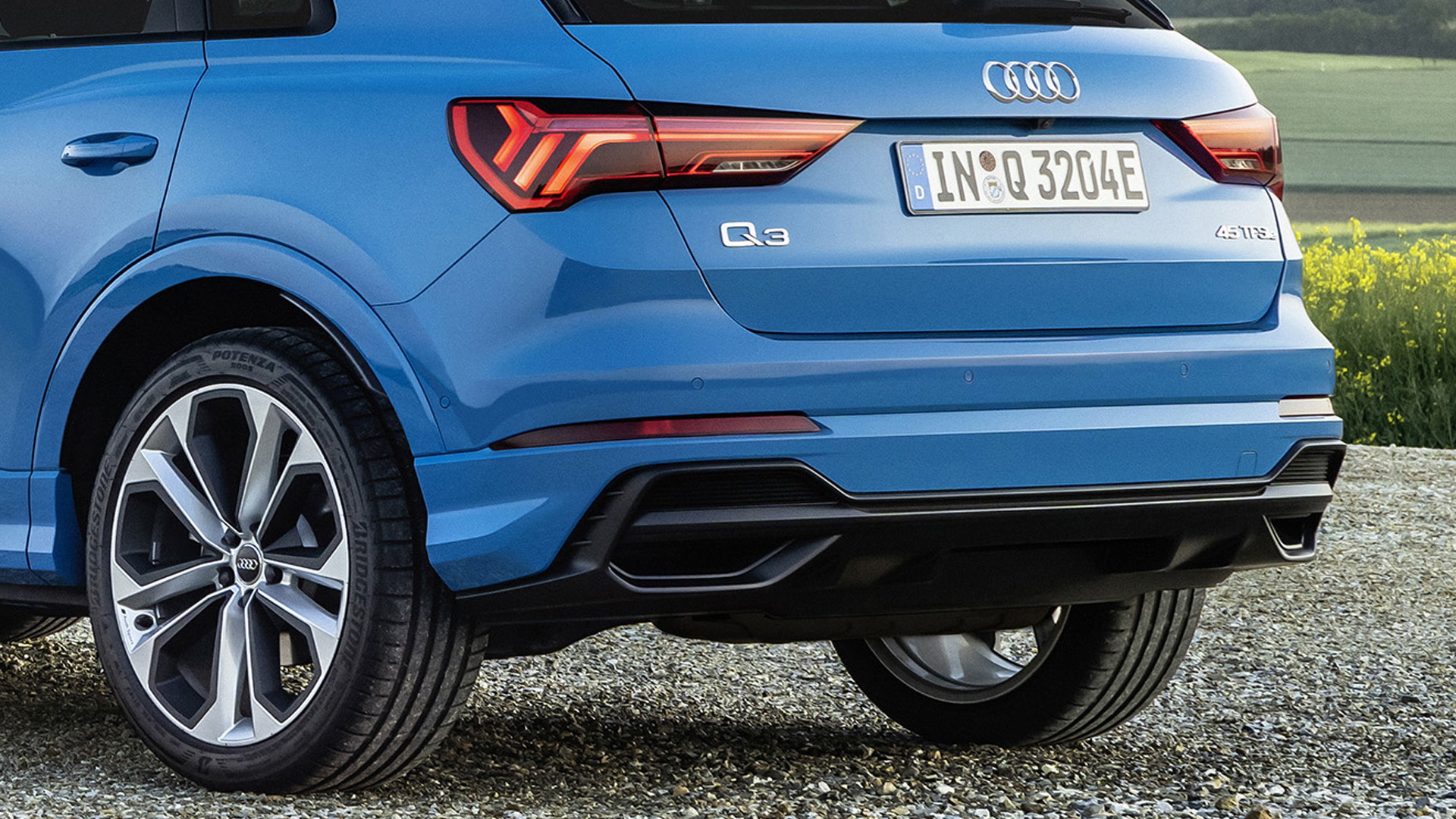 They arrive for the 2021 model year, though their availability in the United States is yet to be confirmed. There's a good chance we won't see them as Audi has already announced the 2021 Q3 range for our market.

The new plug-in hybrid versions of the Q3 and Q3 Sportback carry a “45 TFSI e” badge. This denotes a powertrain paring a 1.4-liter turbocharged inline-4 and a single electric motor integrated with the transmission, in this case a 6-speed dual-clutch unit. Drive is to the front wheels only.

System output is 241 horsepower and 295 pound-feet of torque, which is enough for 0-62 mph acceleration in 7.3 seconds and a top speed of 130 mph. The electric motor is powerful enough to motivate the vehicle alone at speeds up to 87 mph, in which case owners can expect a maximum zero-emission range of around 30 miles from the onboard 13.0-kilowatt-hour battery, according to Audi. The same setup also features in the latest A3.

Like all the latest Audi plug-in hybrids, the electrified Q3 models feature various driving modes that let the driver control the way the powertrain operates. For instance, there's a pure EV mode, as well as an Auto-Hybrid mode that automatically selects which power source is needed for a given situation to optimize efficiency. Then there's also a Dynamic mode where both power sources are called on to maximize performance.

The vehicles also have a coasting mode to further save fuel. When the accelerator pedal is released, the vehicles start to coast with the engine switched off in most situations. They will also recover energy whenever the brakes are applied.

Here in the U.S., the Q3 for 2021 is available exclusively with a 2.0-liter turbocharged inline-4, albeit with two outputs on offer.

Audi has also just revealed two plug-in hybrid versions of the Q8, though the automaker has confirmed that these won't be reaching the U.S. Audi plug-in hybrids on sale locally include options in the Q5, A7 and A8 lines.