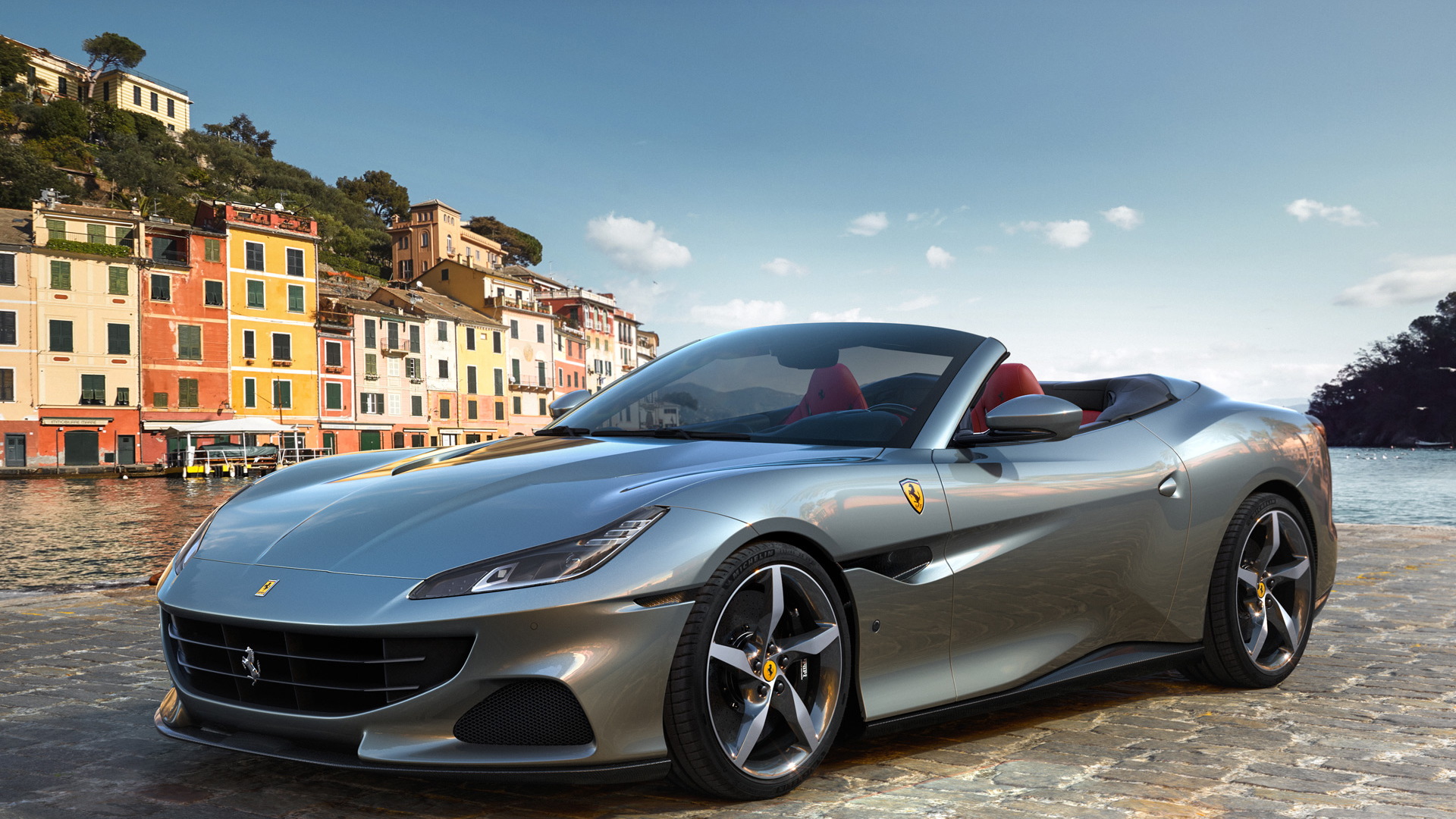 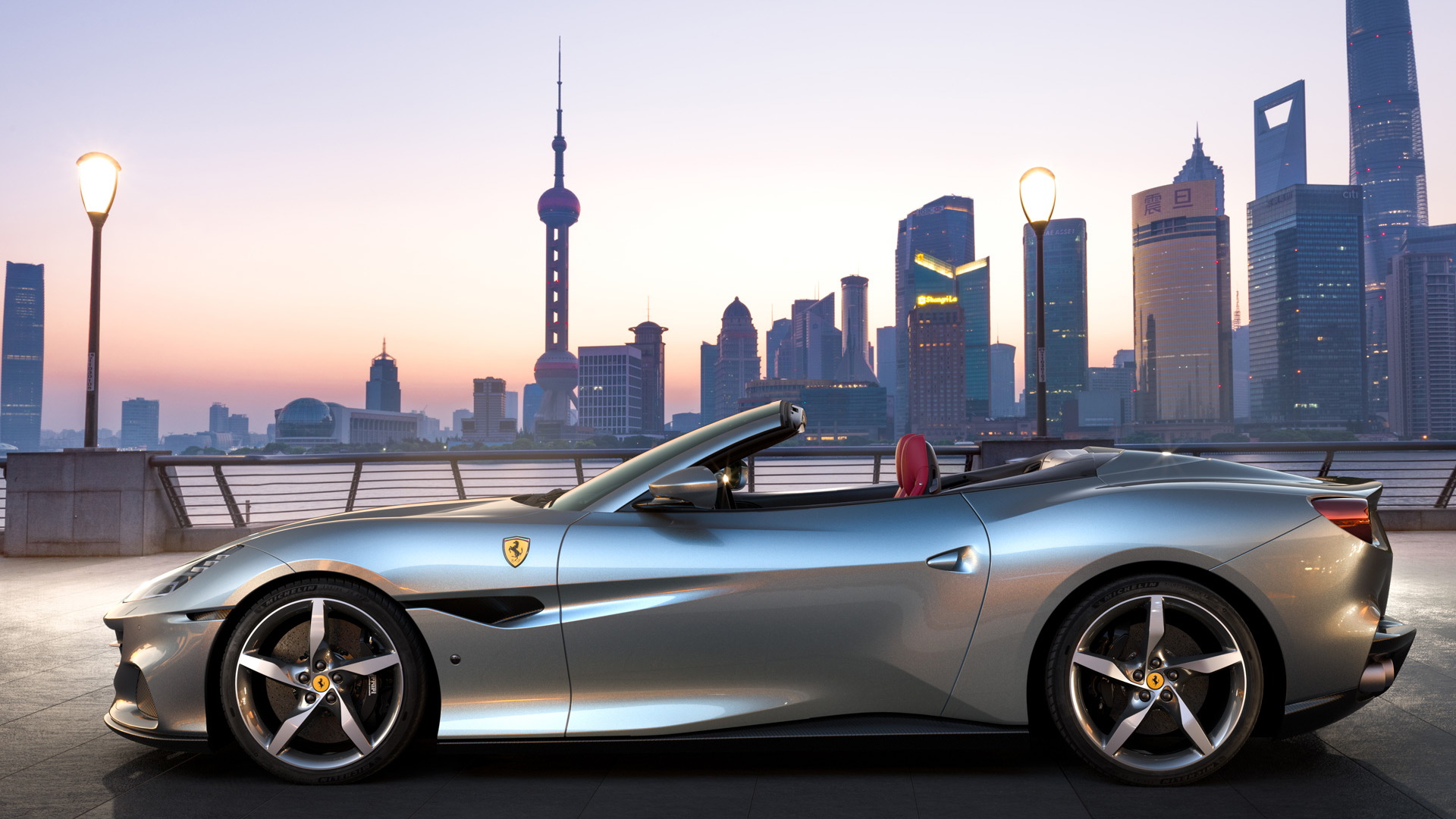 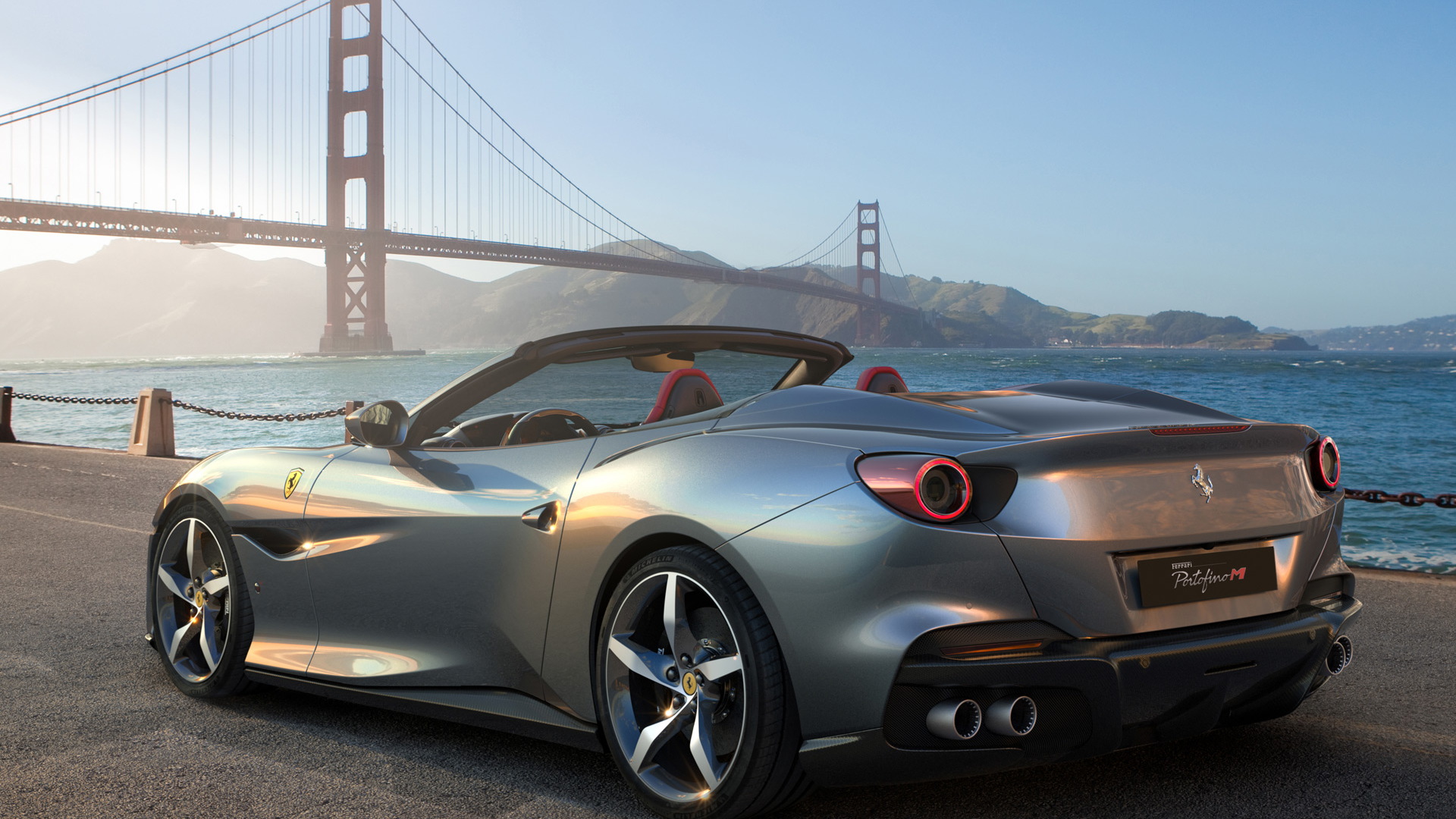 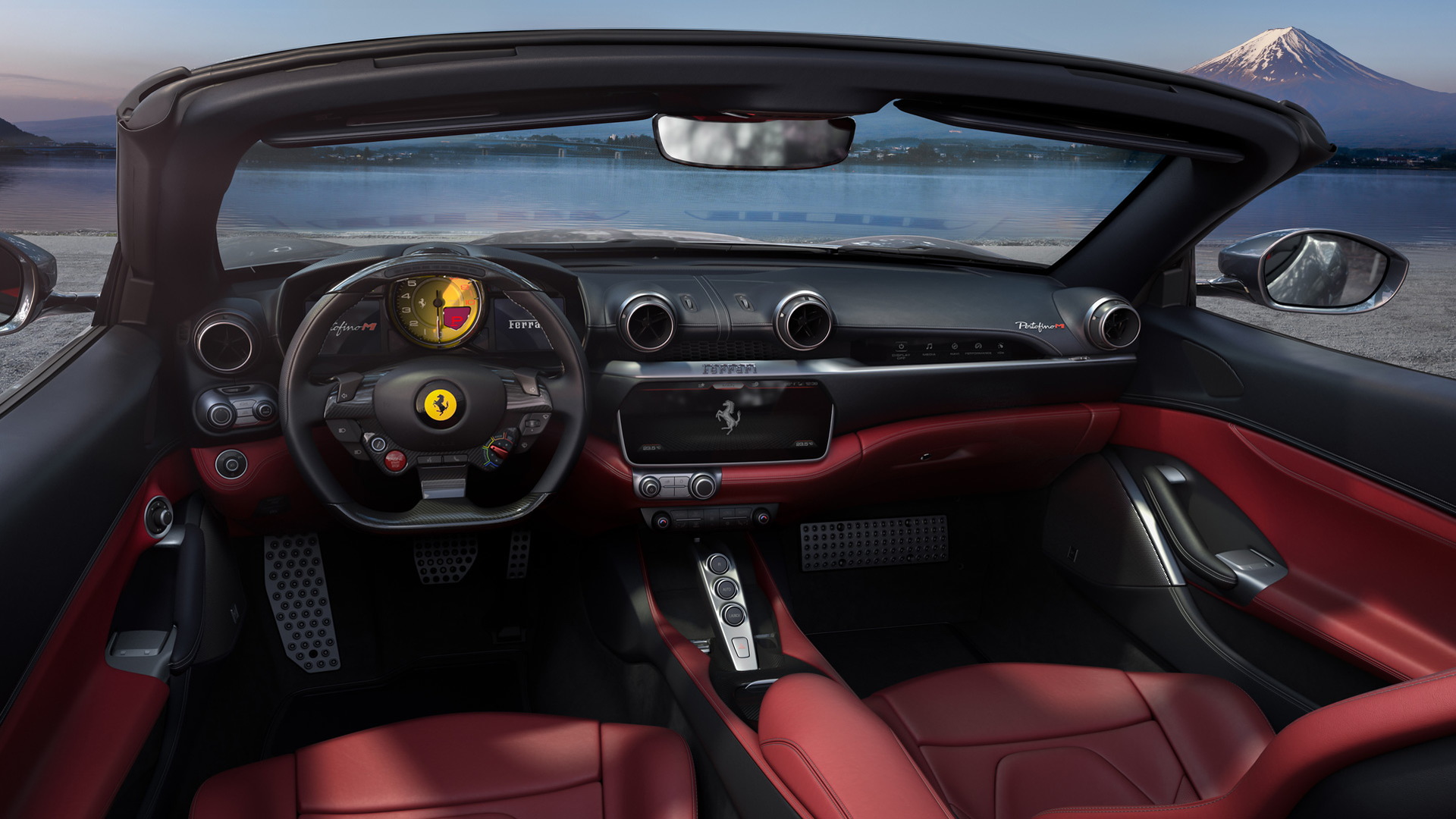 Ferrari on Wednesday unveiled an updated version of its Portofino convertible.

It goes by the name Portofino M, with the “M” designation typically used by Ferrari internally to refer to its updated models.

The Portofino M's styling largely matches the outgoing Portofino, save for some new fascias at both ends. However, the car's mechanicals have been upgraded to match the spec of the related Roma coupe.

Another key upgrade is an enhanced drive mode selector which adds the new option of Race. The others include Wet, Comfort, Sport and ESC-Off (stability and traction control are either minimized or switched off).

With the extra power and extra ratio of the transmission, the Portofino M's performance over the Portofino is improved but only slightly. The 0-62 mph time is a claimed 3.45 seconds (down from 3.5 seconds) and the top speed, just as with the Portofino, is claimed to be in excess of 199 mph. What's perhaps most impressive is the improvement in acceleration from 0-124 mph, with the Portofino M quoted at taking 9.8 seconds, or about a second less than the Portofino.

The new transmission also helps to improve efficiency, not that most owners will care. The car's gas mileage has already been posted by the EPA, coming in at 16 mpg city, 23 highway and 19 mpg combined, with combined and highway figures both 1 mpg higher than the Portofino.

And finally, Ferrari has added some new electronic driver-assist features to the Portofino M's list of options. Among these are adaptive cruise control with stop-and-go function, collision warning, blind spot and lane departure warning, and a surround-view camera.

Pricing for the United States hasn't been announced but the Portofino M will likely start close to the Portofino's $215,000 base sticker.