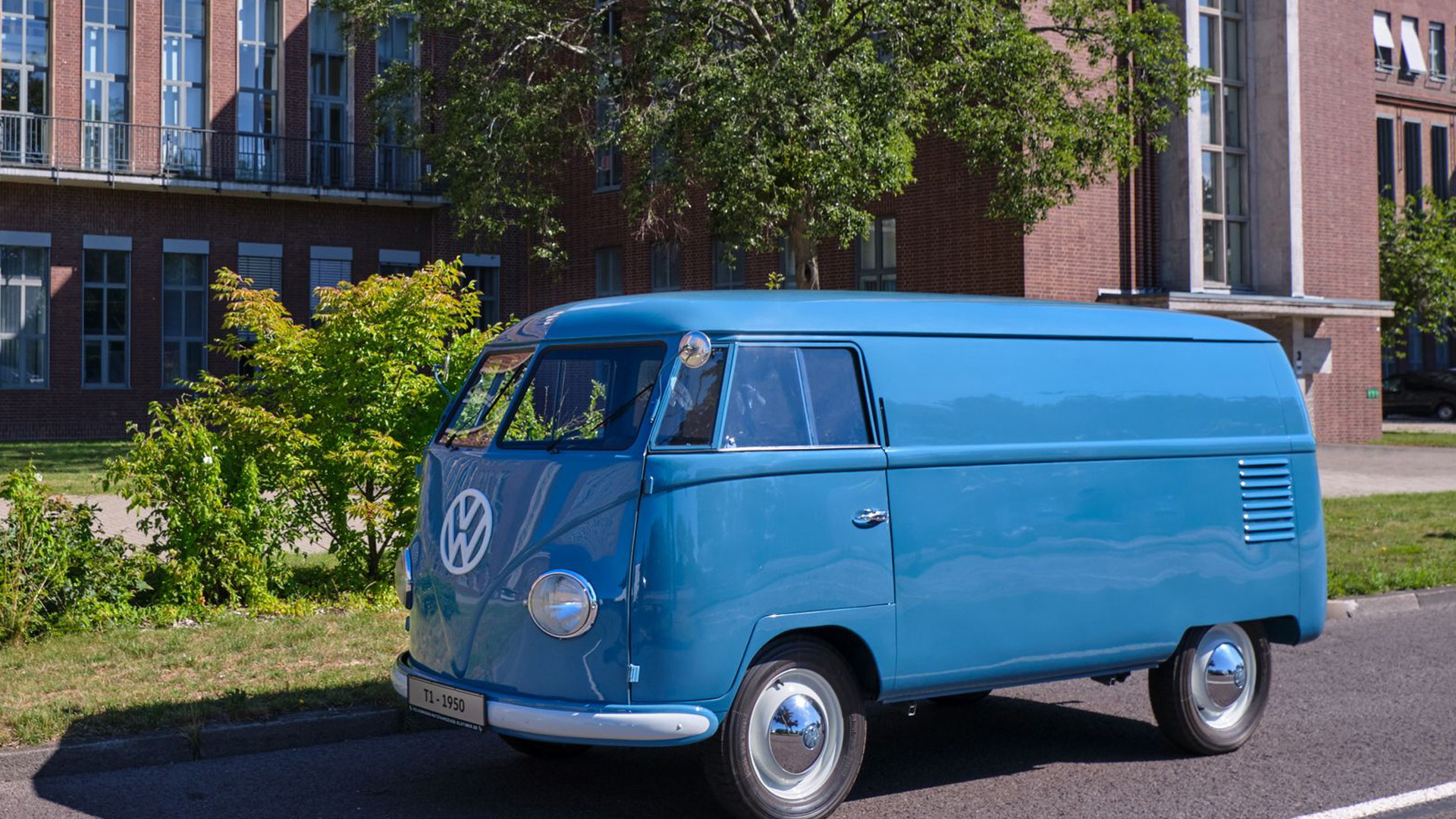 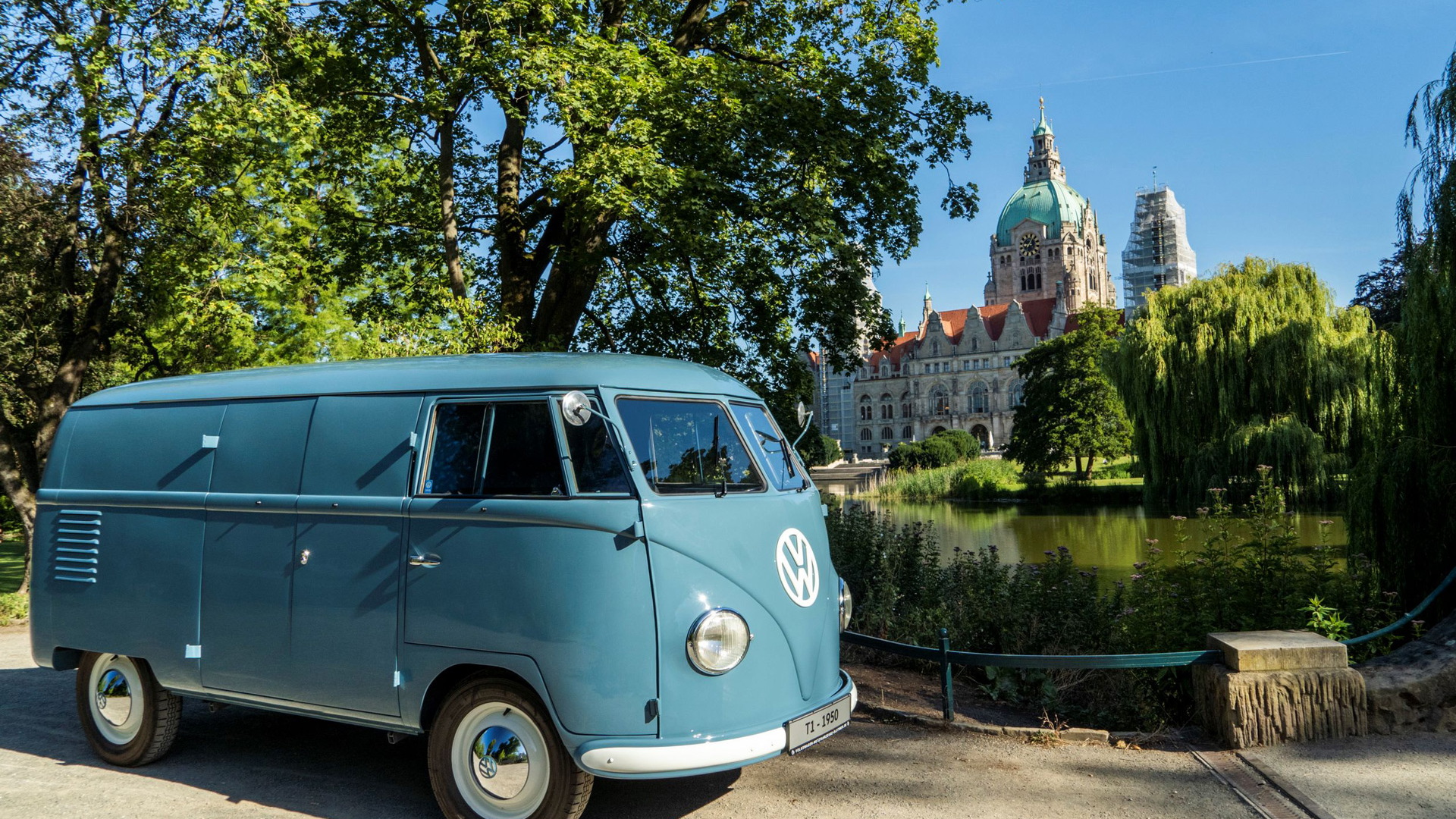 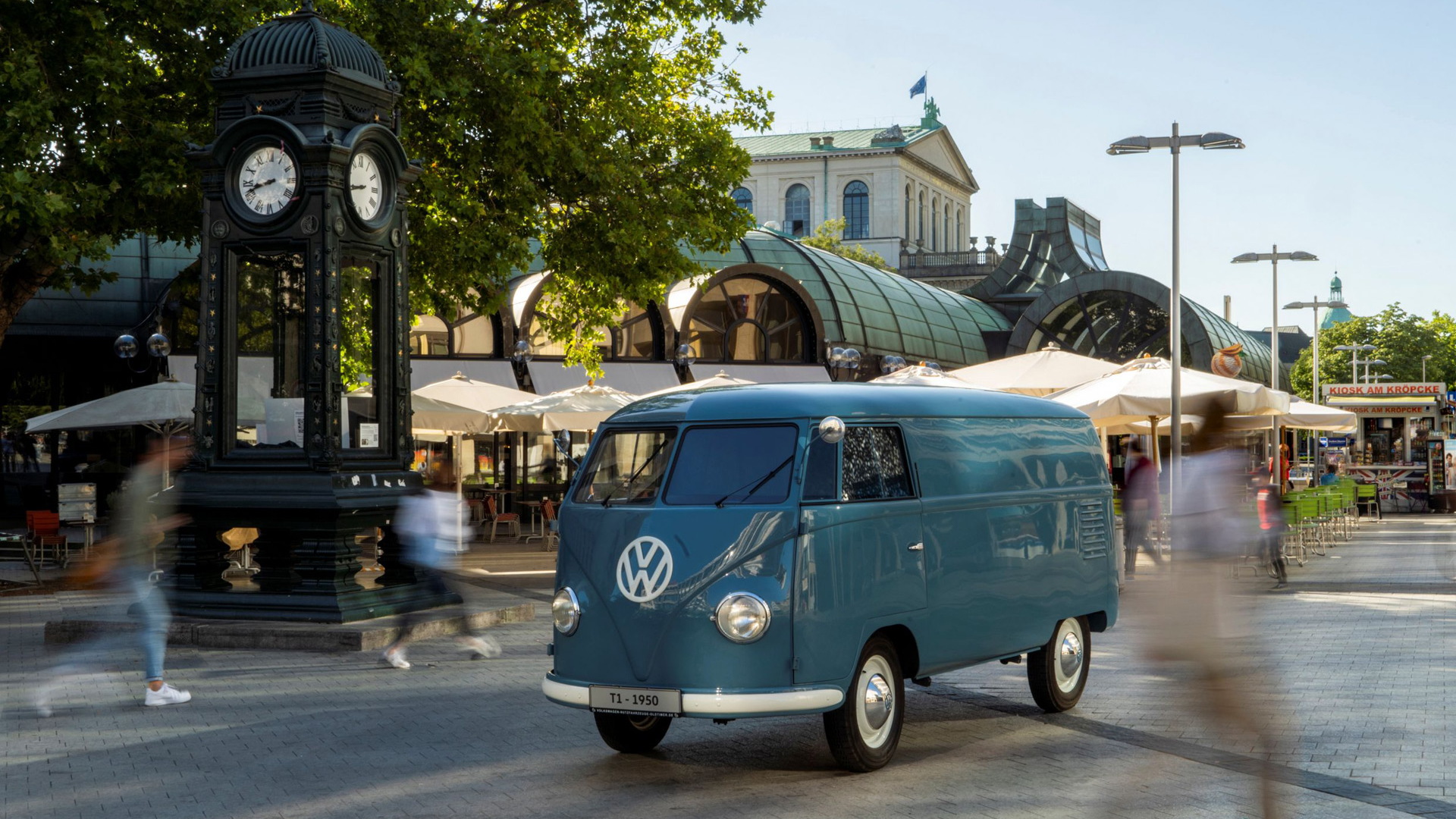 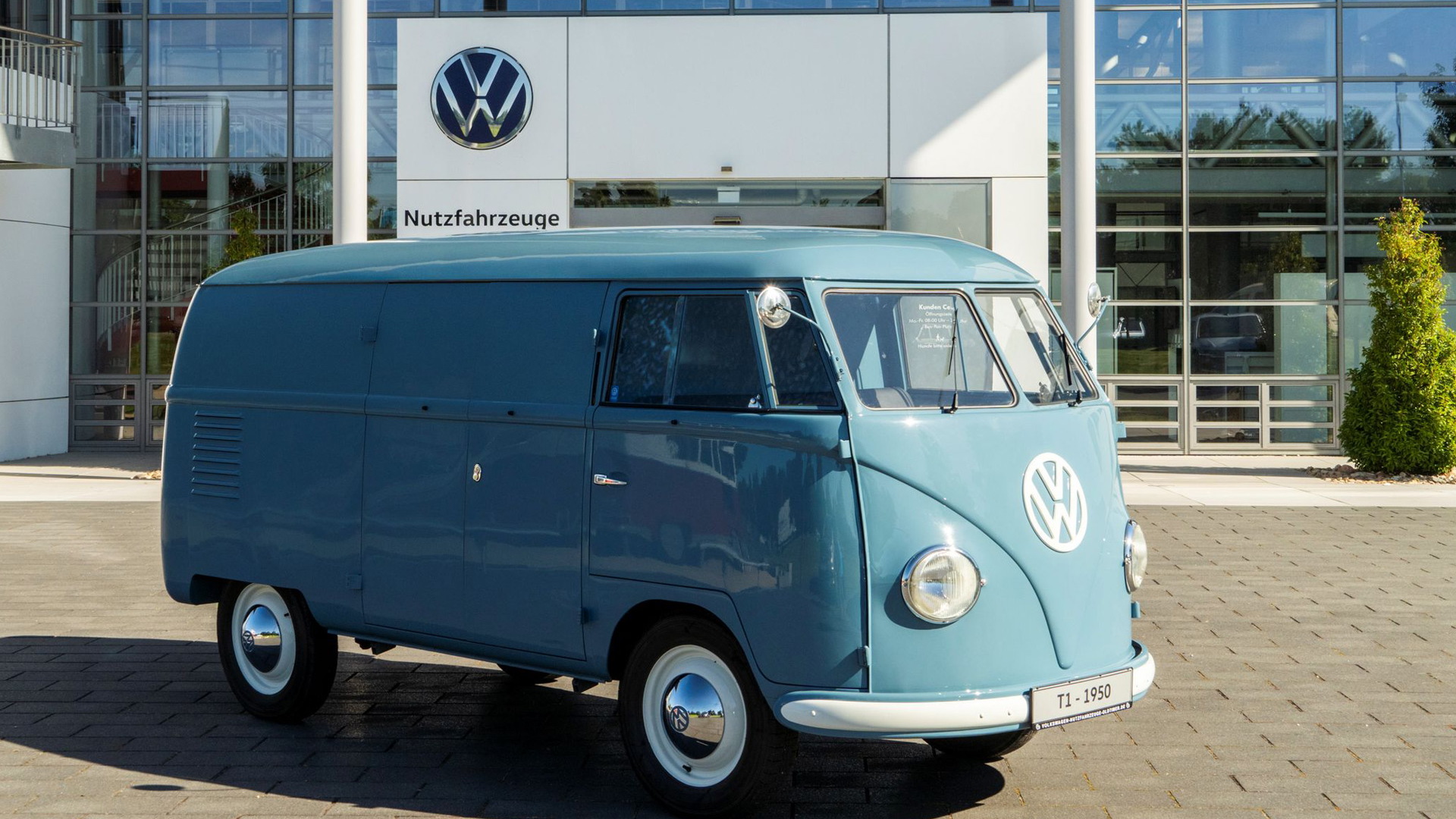 Volkswagen is gearing up to launch a new generation of its Transporter series of vans, the modern successor to the Type 2 van that most readers will recognize as the iconic Microbus.

The first Type 2 (Type 1 was the official name of the original Beetle) van, code-named the T1, entered production in 1950, making the example shown here the oldest known Type 2 in existence, as far as street-legal examples are concerned.

It's a 1950 example currently in Volkswagen Commercial Vehicles' classic car collection in Hanover, Germany. It was brought out last week to celebrate its 70th birthday. You see, this very van, chassis number 20-1880, rolled out of VW's plant in Wolfsburg, Germany, on August 5, 1950. Production of the Type 2 started on March 8, 1950 and just under 10,000 examples were made that year.

Chassis no. 20-1880 was originally delivered to a customer in Hildesheim, Germany, after which it served as a delivery van for a number of years. It then traded hands a number of times until 1992, when Danish Type 2 fan Tonny L. spotted an ad for it and, realizing its significance, bought it unseen.

He then set about restoring the vehicle after which he took it on numerous drives across Europe, which isn't bad considering its air-cooled 1.1-liter flat-4 engine only has about 25 horsepower. Later, after knocking back numerous offers to purchase the vehicle from other collectors, Tonny finally sold the van back to VW in 2014, knowing that many other fans will get to enjoy the vehicle in the ownership of VW.

VW is now about to launch a new T7-generation Transporter. While we won't see this vehicle in the United States, the automaker is also working on a spiritual successor to the T1-generation Type 2 van. It's due in local showrooms in 2022, and is coming with battery-electric power. A preview was given in 2017 with the unveiling of the ID Buzz concept.