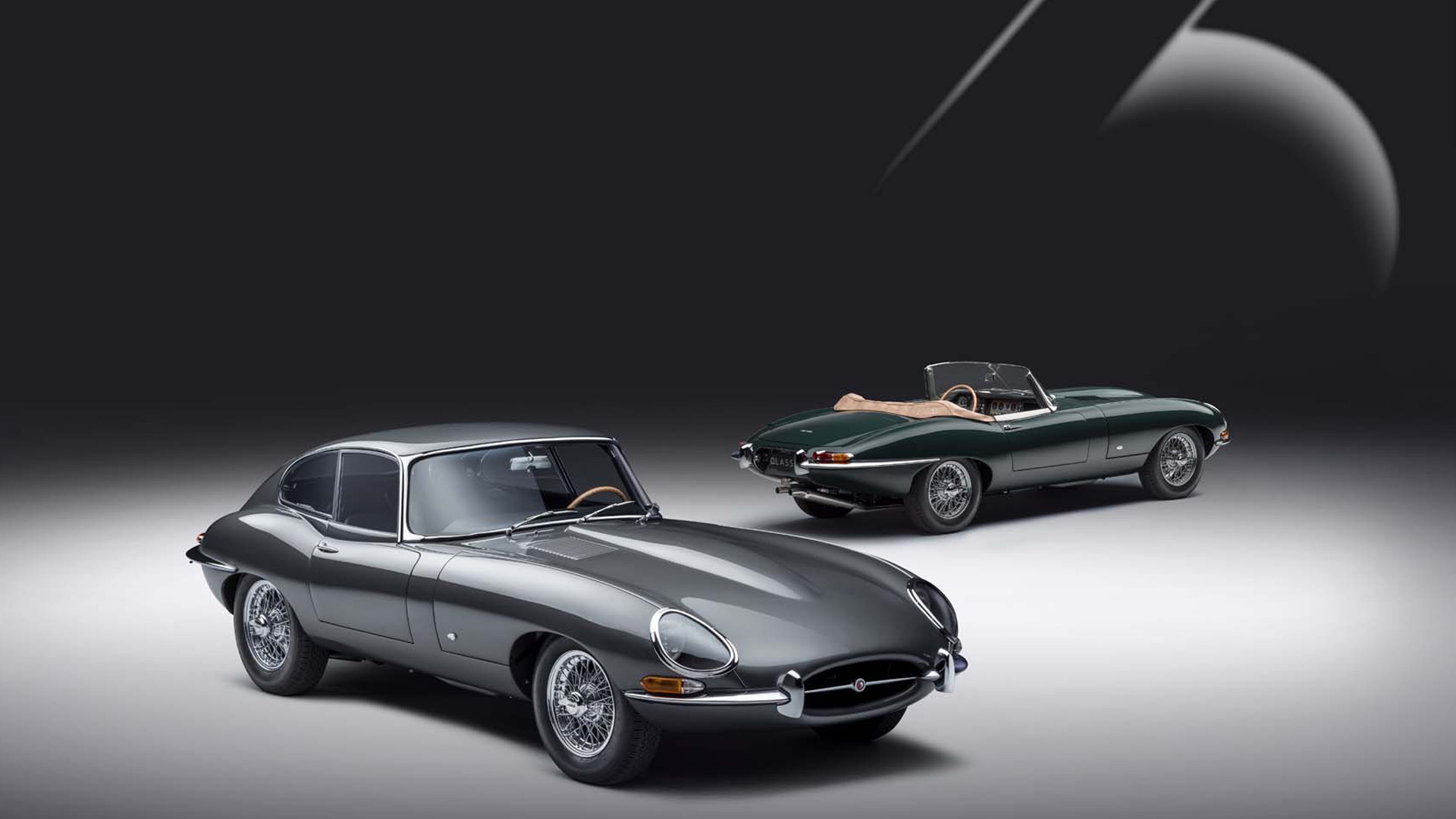 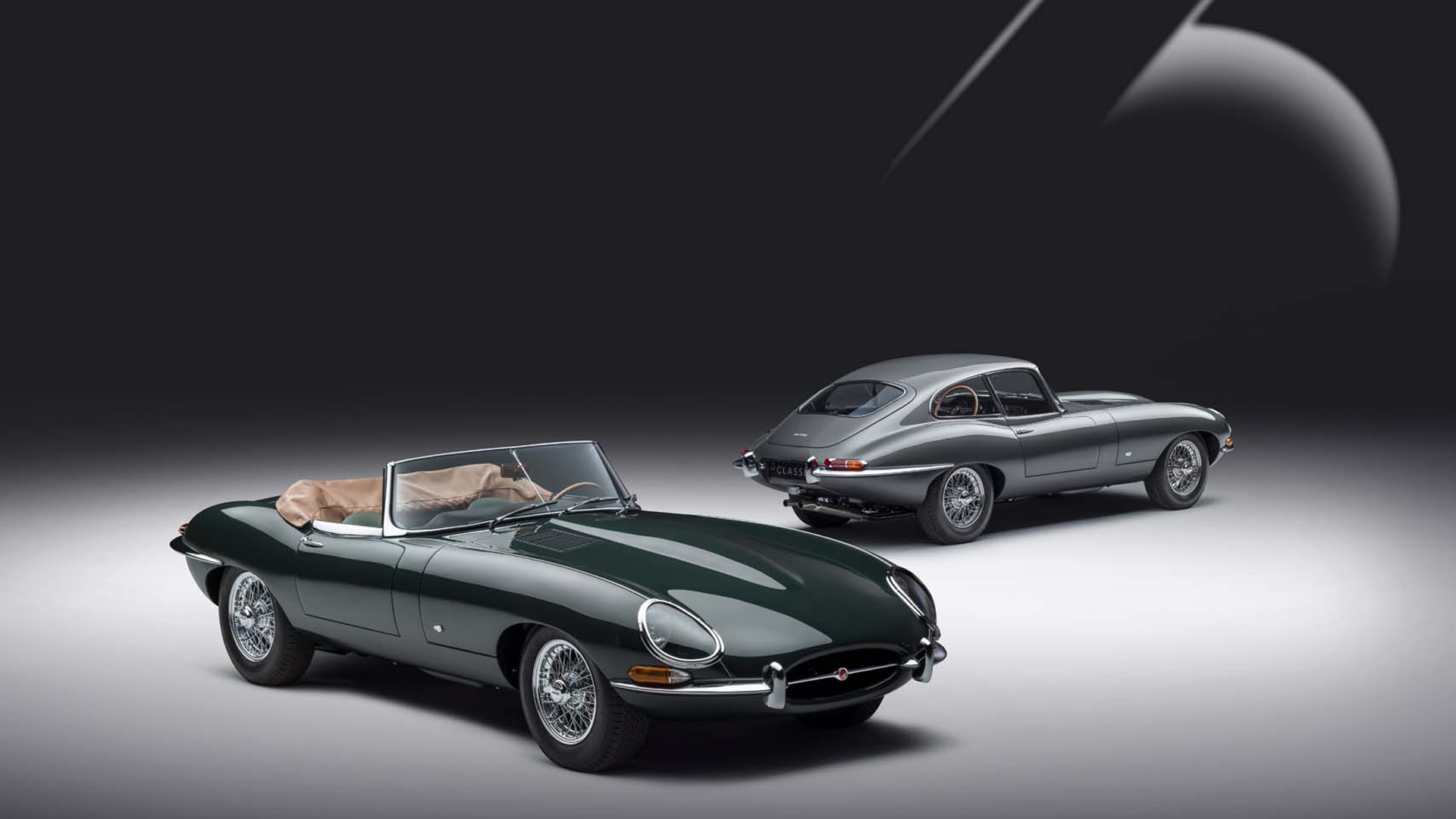 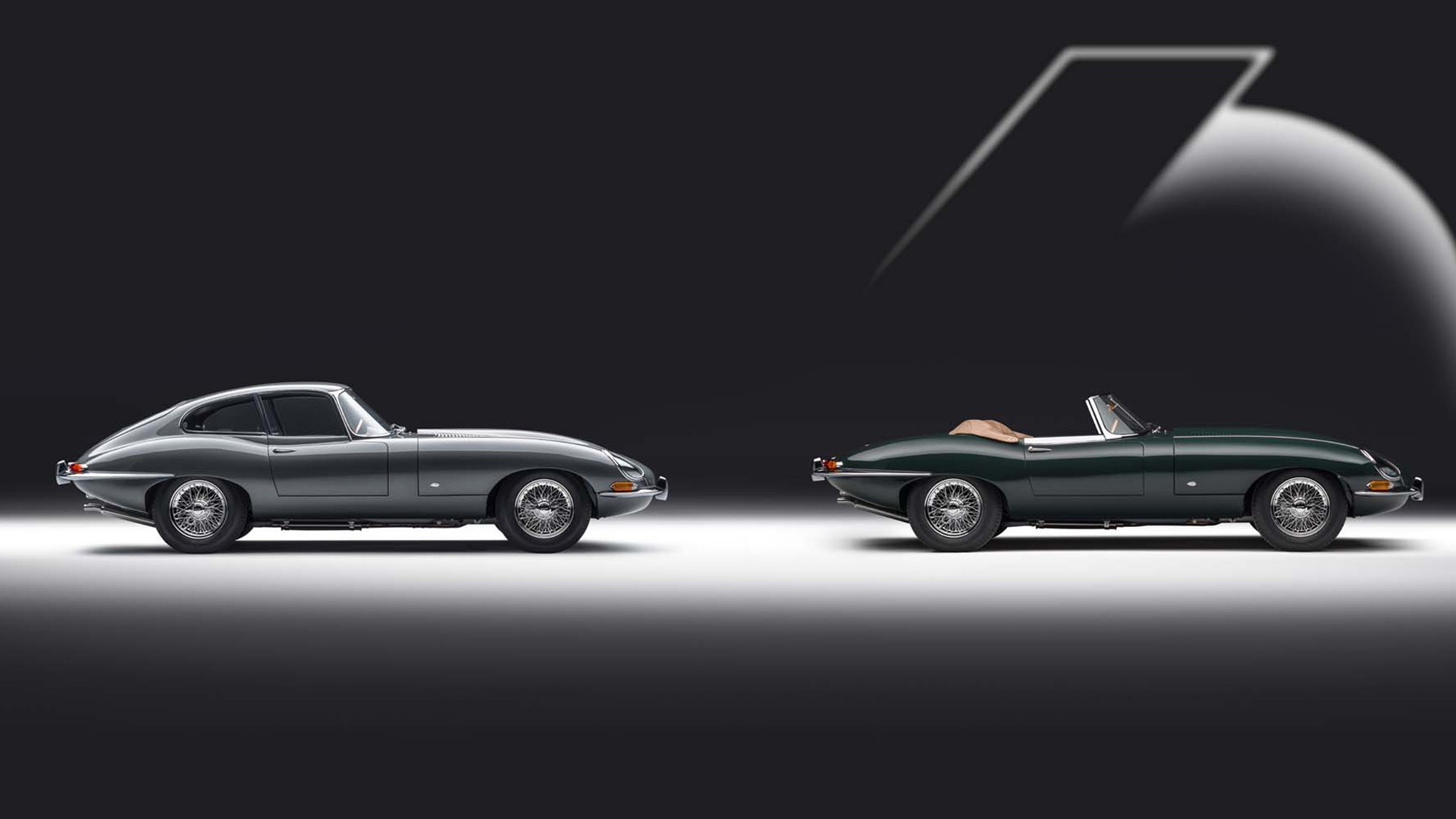 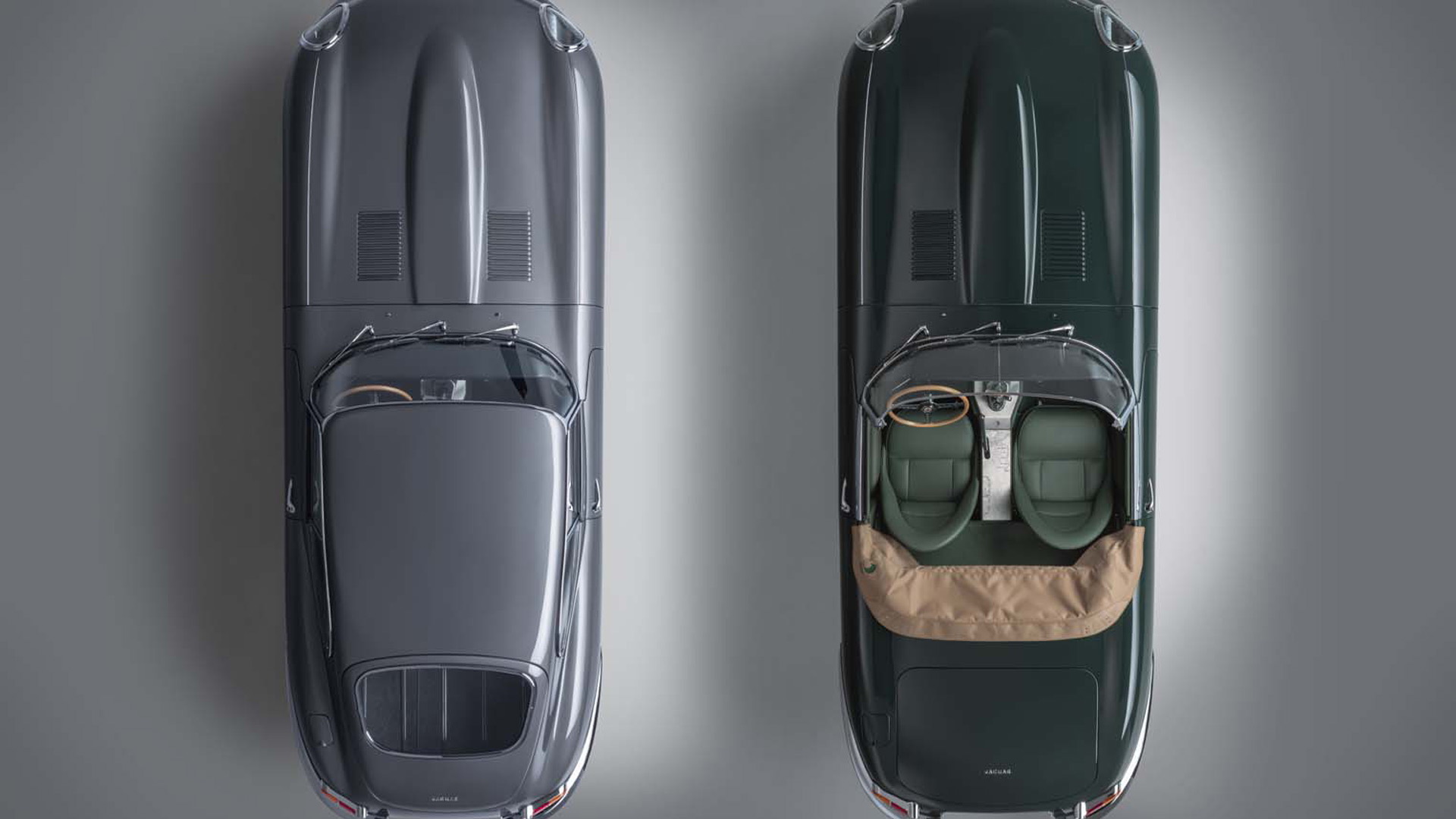 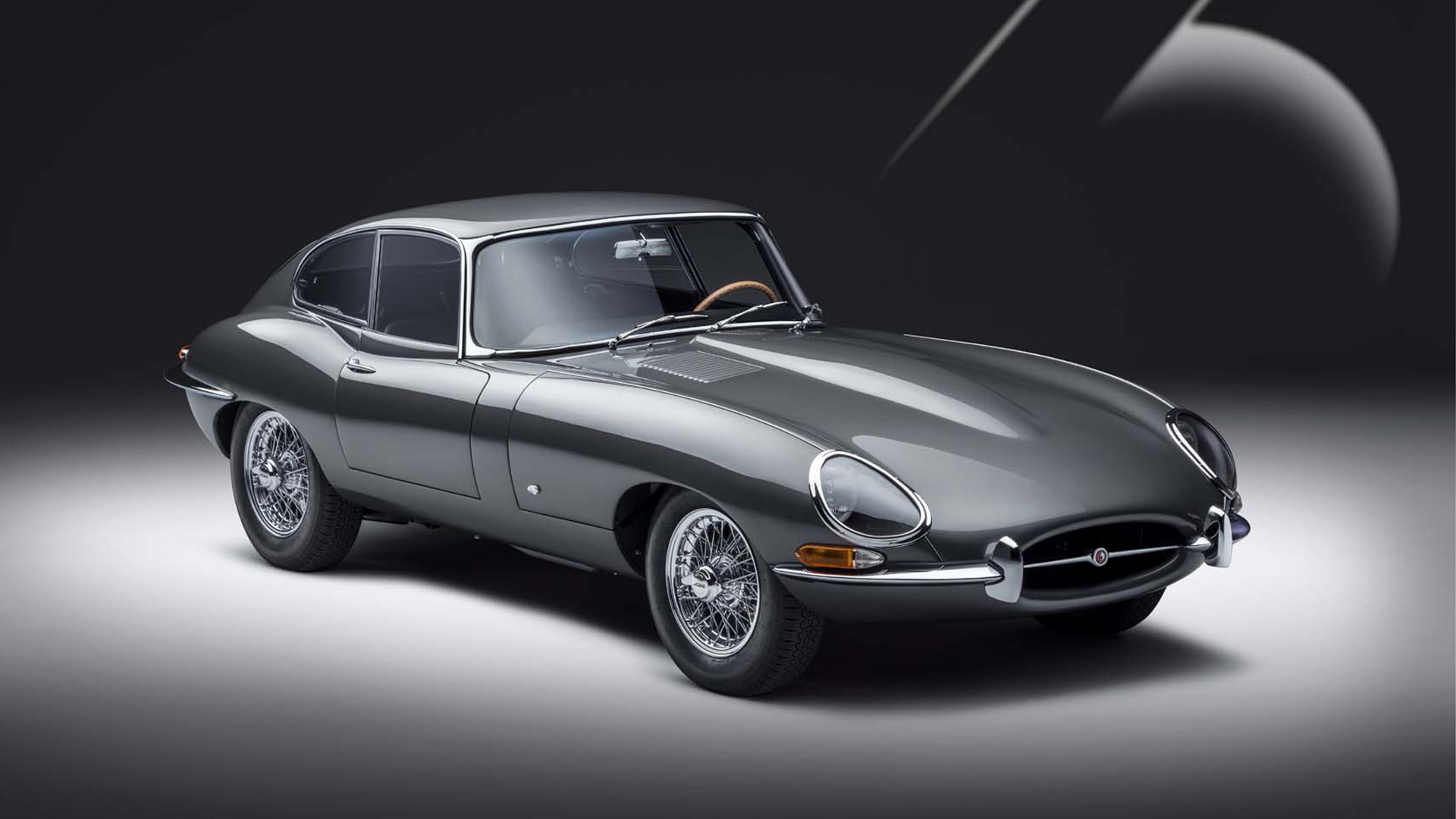 The Jaguar E-Type has turned 60 and to celebrate Jaguar has built recreations of two of the earliest examples.

Jaguar is in the process of building six examples of each, and has sold them as pairs to six lucky—and well-heeled—collectors. The cars are known as the E-Type 60 Collection and the first two were revealed on Friday.

One is inspired by the gray coupe that Jaguar's public relations manager during the E-Type's launch, Bob Berry, drove from Jaguar's home in Coventry, United Kingdom, straight to Geneva the night before the launch. The car proved such a hit that the very next day, Jaguar engineer Norman Dewis was told to “drop everything” and head down to Geneva in a second E-Type, a green roadster, the inspiration for the second car in the collection.

Even though Jaguar has built new E-Types from scratch in recent years, the cars in the E-Type 60 Collection are being built using original donor E-Types fitted with a 3.8-liter inline-6 (the same type of engine used in the earliest E-Types) and 5-speed manual, meaning they aren't recreations in the true sense of the word. Rather, they are more like Jaguar's recent series of “reborn” E-Types, where original E-Types are comprehensively restored to pristine, factory-original condition.

The colors used for the E-Type 60 Collection match the originals and are reserved exclusively for their modern counterparts. The modern cars also feature unique 60th anniversary commemorative design details, as well as some modern goodies like a retro-styled infotainment system with navigation and connectivity options. The ignition and cooling systems of the cars are also modern designs.

Production of the cars is being handled by the Jaguar Classic department in Warwickshire, U.K., and all build slots are already accounted for. The owners will be invited by Jaguar in summer 2022 to take a roadtrip from Coventry to Geneva just like Berry and Dewis all those years ago.

As a special touch, each coupe features a stylized map plotting key locations along Berry's original route, along with the phrase, “I thought you’d never get here.” The phrase was uttered by Jaguar founder William Lyons at the arrival of Berry just moments before the unveiling.

The roadsters get a map with Dewis' route, with the instructions given to him to, “Drop everything and bring the open-top E-Type over.”