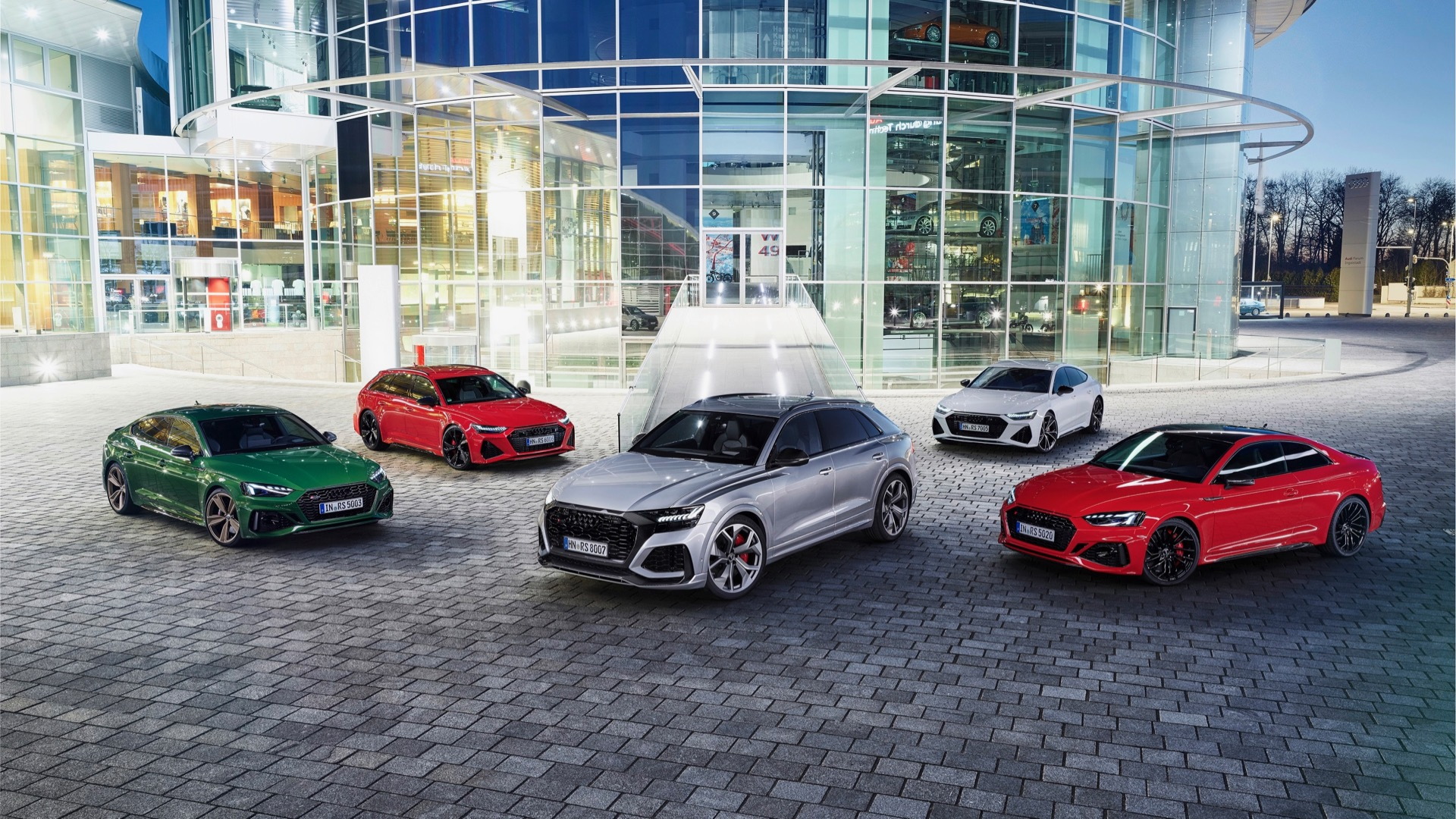 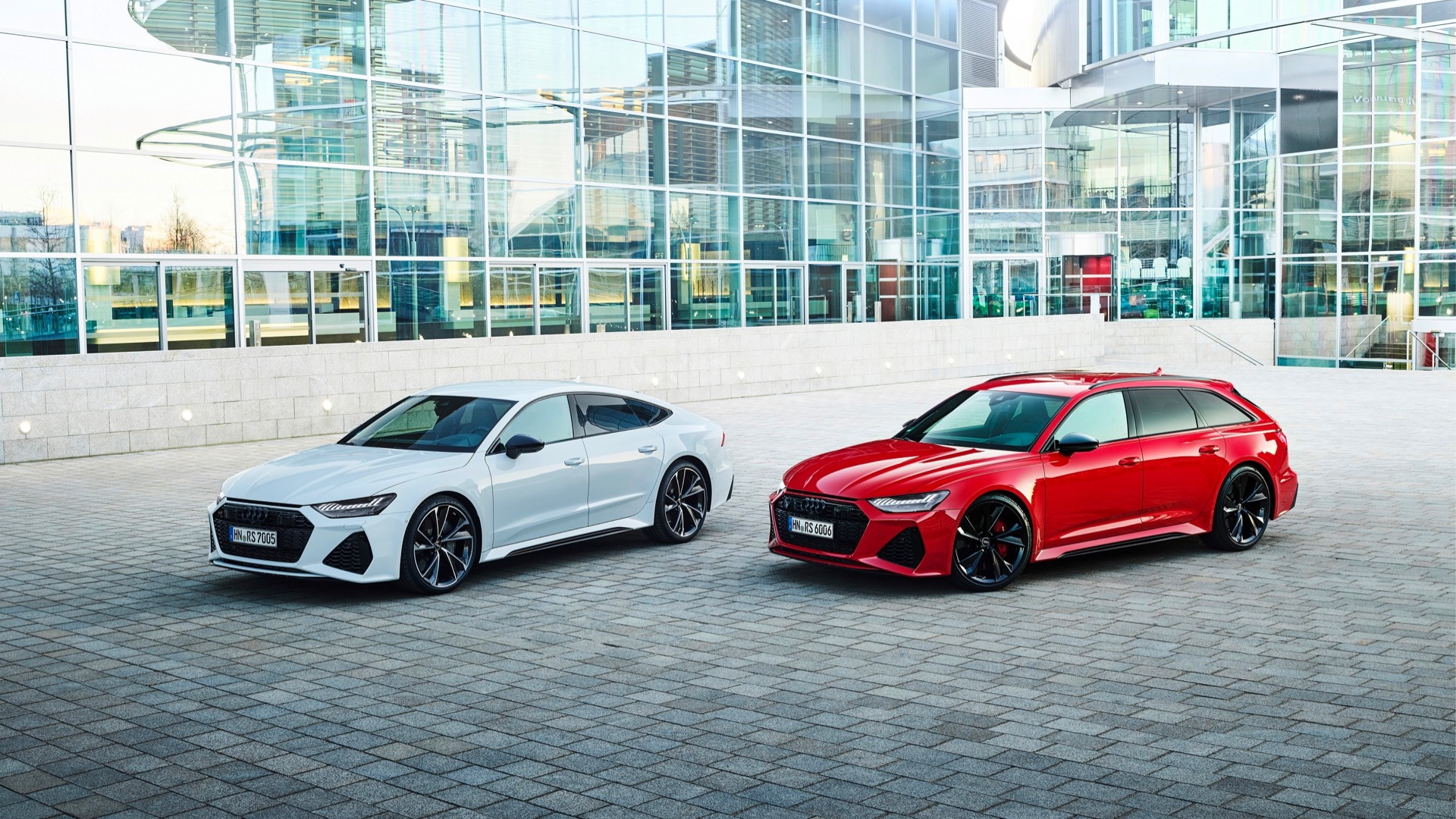 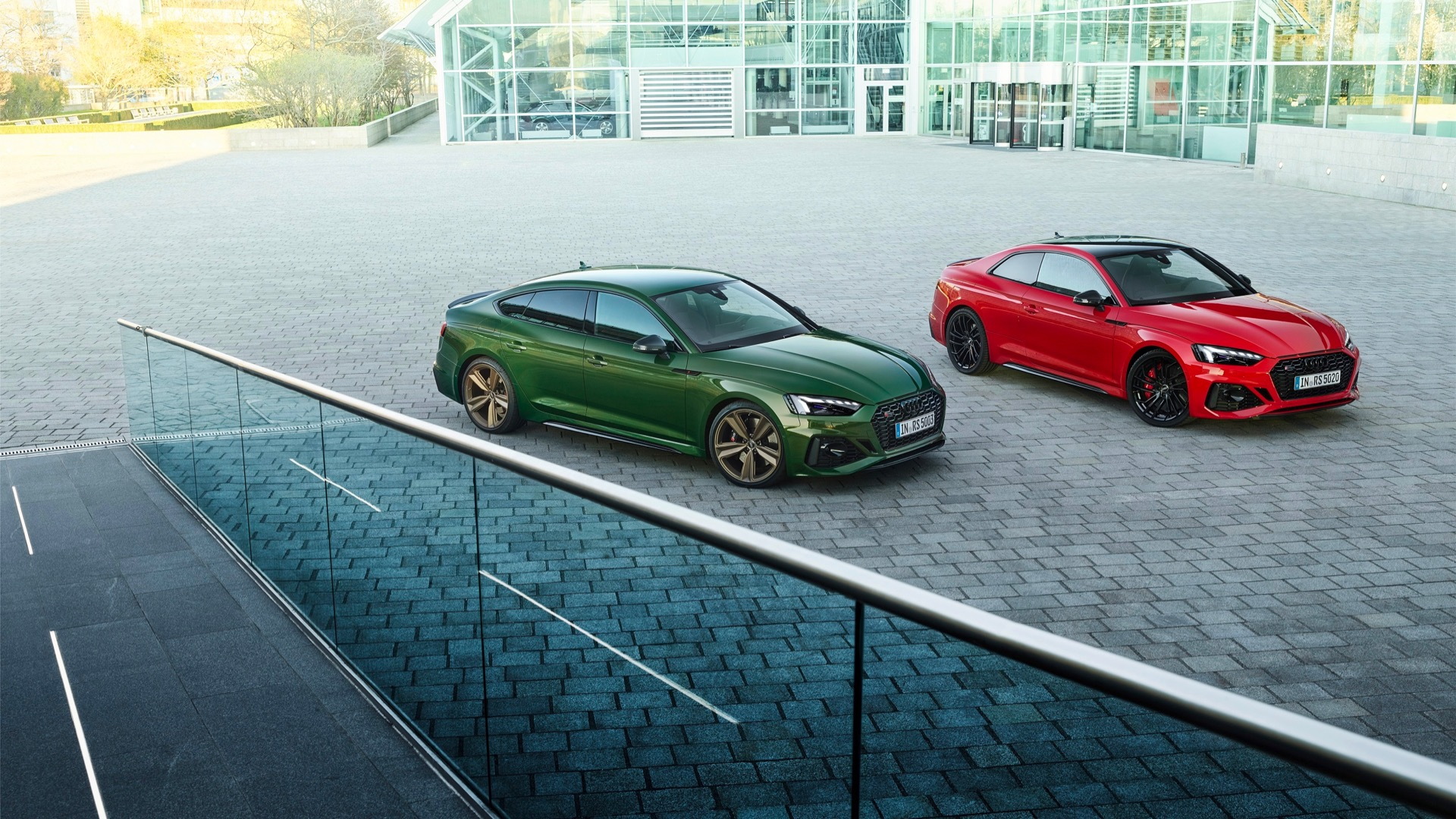 Audi RS is the equivalent of BMW M or Mercedes-AMG. Like those brands, Audi hands regular production models over to a dedicated performance division (formally known as Audi Sport GmbH) for upgrades. In a late May press release, Audi offered more details on that development process.

Like many other performance cars, development of the Audi RS models is centered around the Nürburgring Nordschleife. Every RS model undergoes at least 8,000 kilometers (4,970 miles) of testing at the 12.9-mile circuit, Oliver Hoffman, managing director of Audi Sport, said in a statement.

"The track provides us with detailed information about the durability of our parts under extreme conditions and specifics about the suspension," Hoffman said.

To get the most out of the RS models, Audi Sport employs a Nürburgring specialist. Frank Stippler is a local engineer and racing driver who has won the Nürburgring 24-hour race twice. In 2019, he set a lap record for production SUVs in the 2020 RS Q8, circling the track in 7:42.253. 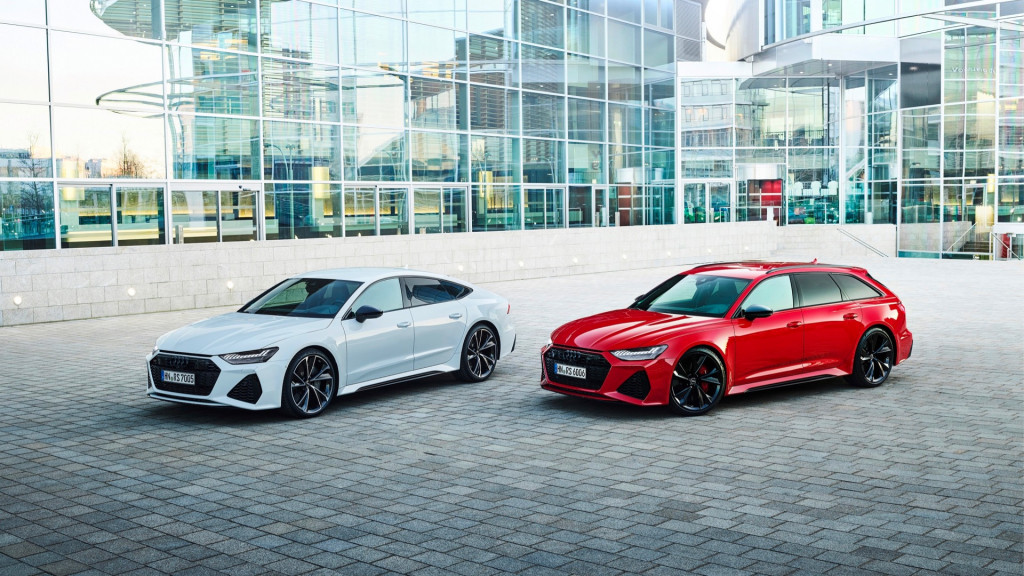 RS testing isn't limited to the Nürburgring, though. The performance models must meet the same durability standards as other Audi models, completing hot-and cold-weather testing at different locales around the world. The RS Q8 completed 7.4 million miles of testing, which is the equivalent of driving around the world 30 times. The SUV lapped Italy's Nardo high-speed test track, endured the cold of a Finnish winter, and was tested in the heat and high altitude of South Africa, the automaker said.

RS models are built alongside standard Audi models at four factories. The RS 3, RS 4, and RS 5 are built in Ingolstadt, Germany, while the RS 6 and RS 7 are built in Neckarsulm, Germany. The RS Q3 and TT RS are built in Gyor, Hungary, and the RS Q8 is built in Bratislava, Slovakia. At each factory, RS-specific parts are added at the appropriate points in the assembly process. That includes special sheet metal: on the RS 6 Avant, only the front doors, roof, and tailgate are unchanged from the base A6 Avant. The exterior changes are largely inspired by the form-follows-function look of race cars.

Audi noted that its Quality Assurance department assembles the RS bodies on aluminum master jigs that employ state-of-the-art measuring features such as laser scanners to measure several million points on the surface of any part. This allows Audi to adjust all surfaces, joints, and radii to the tenth of a millimeter to improve the aerodynamics of the cars.

The Neckarsulm factory is located near Audi Sports' headquarters, and it has a test track where cars are shaken down before shipment to customers. Race cars are built on the same property, which will also host an assembly facility for the Audi E-Tron GT electric car.

Audi currently has 12 RS models in its lineup, with eight sold in the United States. The next one will likely be a redesigned RS 3, based on the updated A3 compact. With the new A3 scheduled to arrive in the U.S. as a 2021 model, expect the RS 3 to launch during the 2022 model year. As with the current generation, the RS 3 will likely be offered only as a sedan in the U.S., with a hatchback version available elsewhere.