Volkswgen's Arteon is a handsome brute, but with prices starting just shy of $37,000 it was always going to be a niche offering.

The fastback sedan went on sale last May and currently averages just 300 units per month here in the United States. No surprise then that Car and Driver reported on Friday that additional variants of the Arteon are likely to skip our market.

VW is known to be working on at least two additional variants. One is a wagon that VW is likely to label a shooting brake. Prototypes have already been spotted and a debut is expected in late 2020. 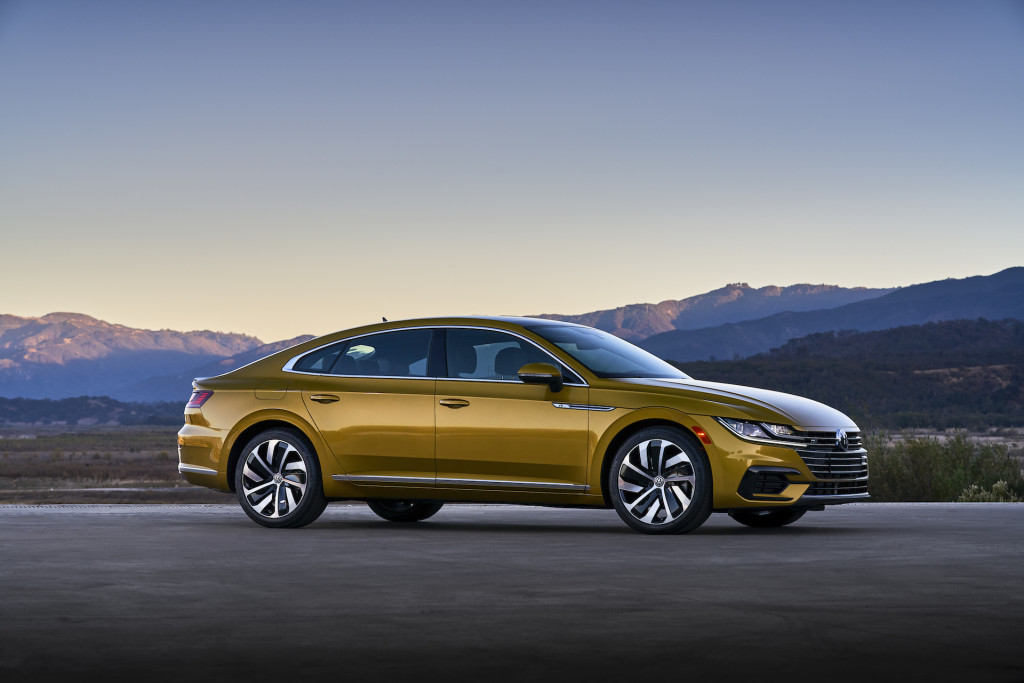 Another variant in the pipeline is a high-performance Arteon R. According to Car and Driver, this model will feature a 2.0-liter turbocharged inline-4 with 330 horsepower. Sadly, it seems that a high-performance V-6 engine, even in plug-in hybrid guise like in the recently revealed Touareg R, has been ruled out.

It's not all bad news for local Arteon fans. The current fastback sedan is slated for a mid-cycle update for the 2021 model year. Yes, it's only just arrived here, but the car has been on sale overseas since 2017.

Among the updates pegged for the car are revised styling, a new dash design with a larger infotainment screen and more connectivity options, and possibly a tweaked all-wheel-drive system. The updated sedan should debut alongside the new wagon later this year.