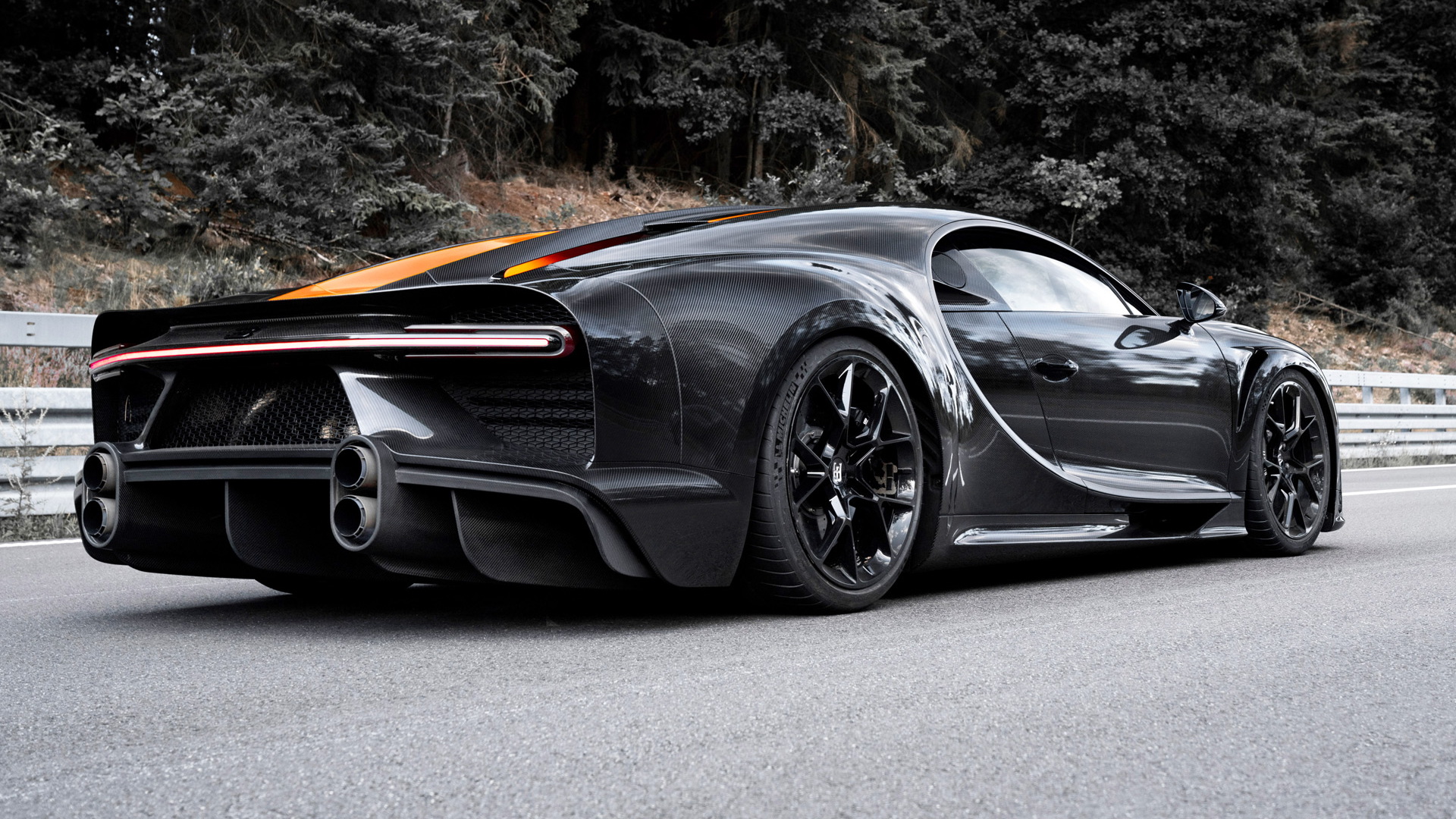 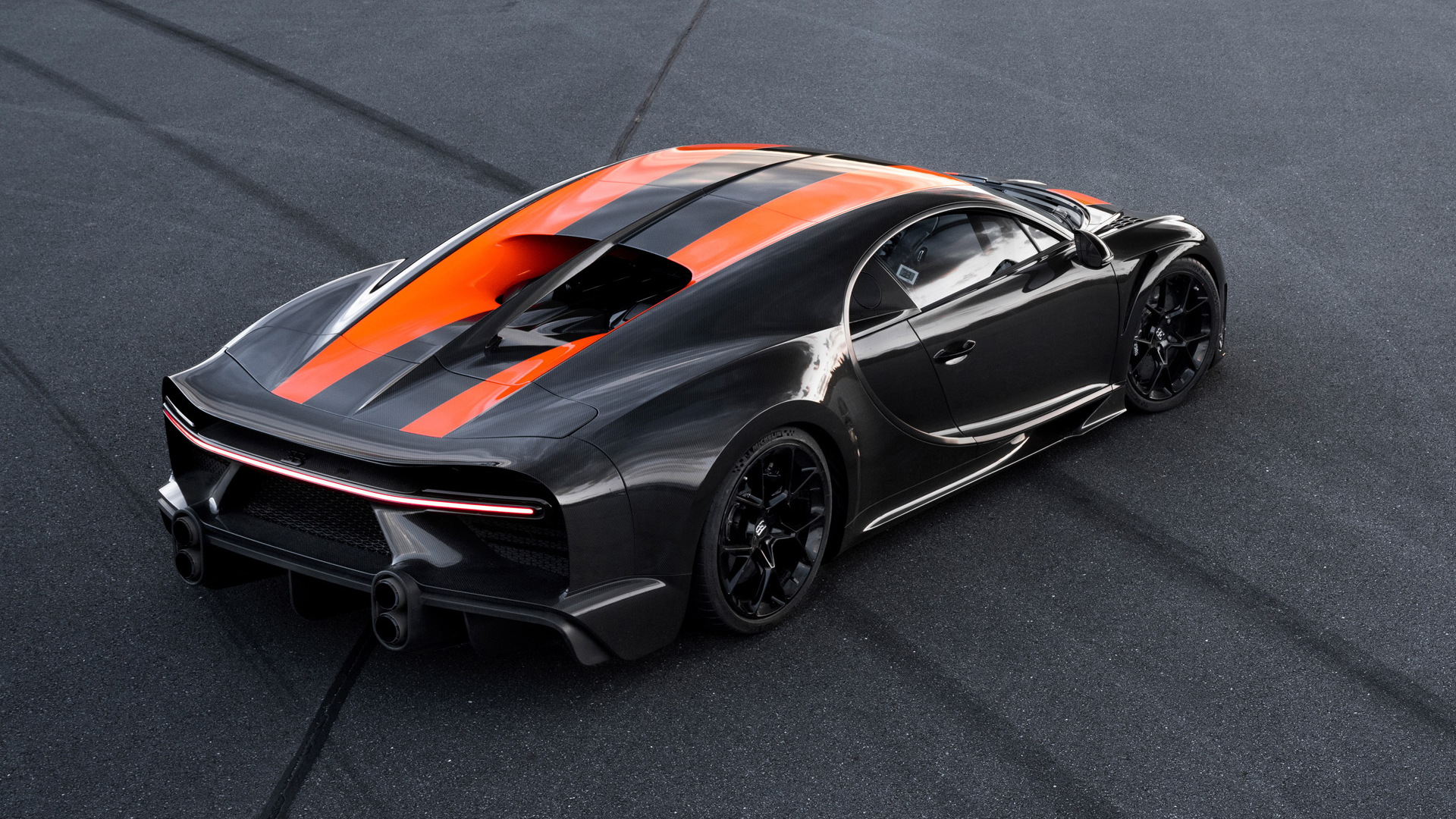 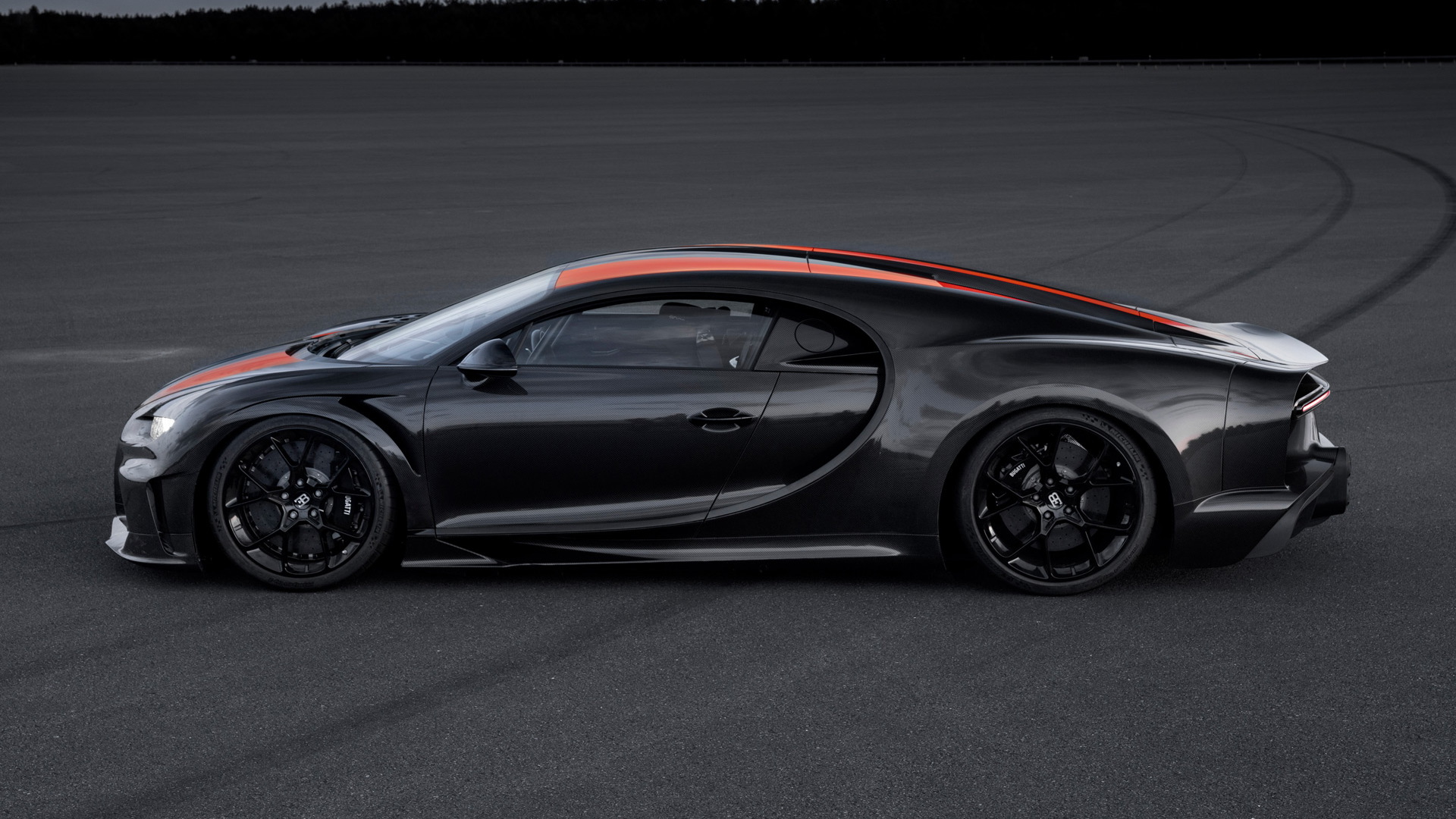 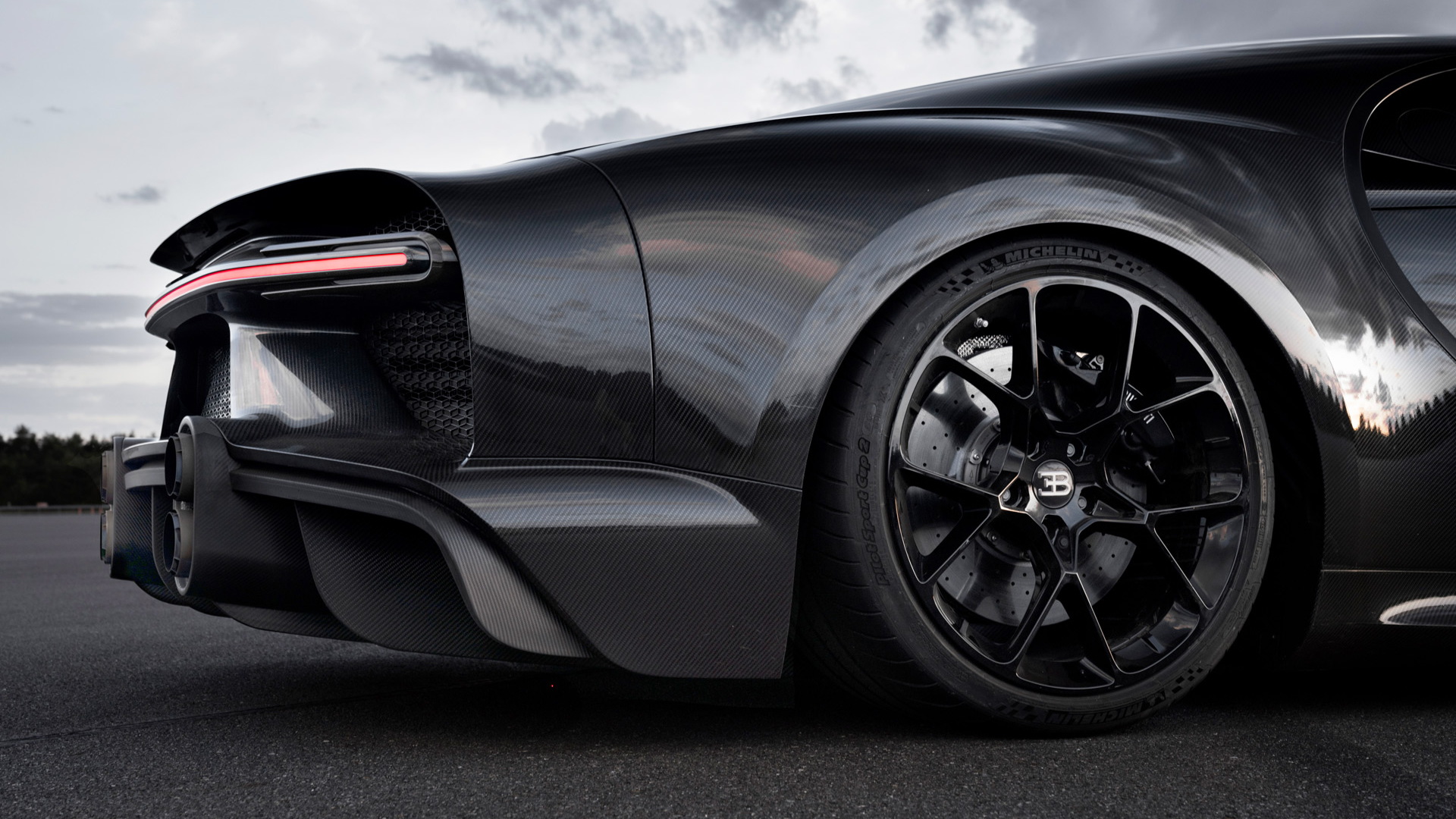 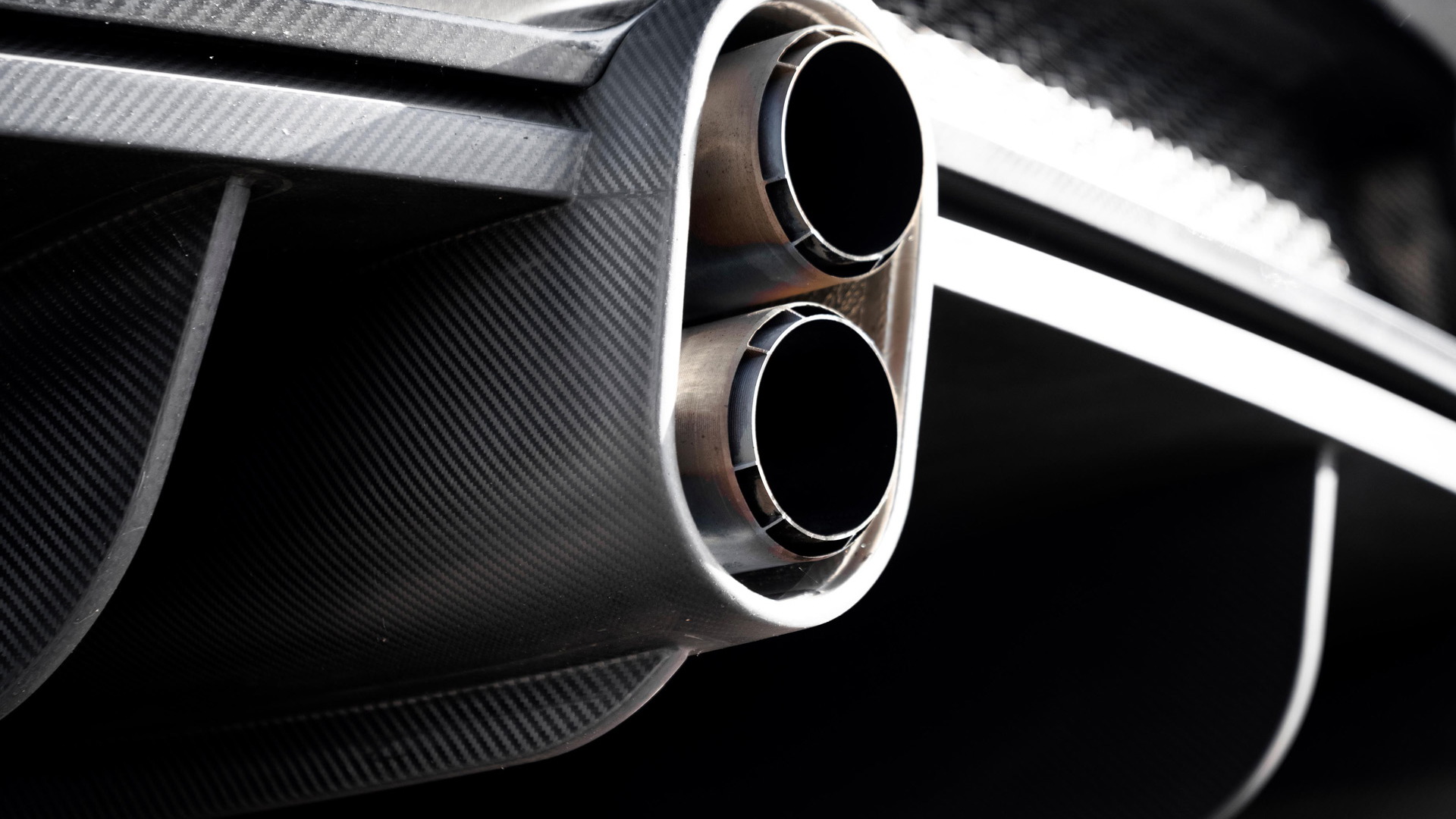 Bugatti is taking advantage of 3D printing to construct components for its series of low-volume models, what the company refers to as “one-off" cars.

The automaker first tested the waters a couple of years ago with a 3D-printed brake caliper made from titanium. The caliper ended up being 40 percent lighter than a normal cast caliper made from aluminum and was able to withstand temperatures as high as 2,000 degrees Fahrenheit.

Now, Bugatti is expanding the use of 3D printing for even more components for its hypercars. The automaker announced Wednesday that it is now also 3D printing the heat shields for exhaust systems on low-volume Chirons like the recently revealed Sport, Super Sport 300+ and Pur Sport, as well as the one-off cars like the La Voiture Noire, Divo and Centodieci.

Each is unique, and like the brake caliper the new exhaust heat shields offer weight and strength benefits. The heat shield on the Chiron Super Sport 300+ for example, which is approximately 19 inches wide, 8.7 inches long, 5.0 inches high, and made from titanium, weighs just 4.0 pounds, or about 2.6 pounds less than the unit used for the regular Chiron.

This is achieved by forming hollow sections and also varying the thickness of the titanium, at some points down to just 0.4 millimeters, all of which is made possible by 3D printing. Constructing the component are four 400-watt lasers which work to fuse together approximately 4,200 stacked layers of titanium powder.

“The minimal material thickness in multi-layer areas is made possible by its so-called lattice structure—where the cavity is filled with numerous filigree struts,” said Nils Weimann, head of body development at Bugatti.

Yet the component is still able to handle temperatures reaching as high as 1,200 degrees F. The strong heat tolerances is due to the section closest to the exhaust having extra thickness for thermal insulation.

Some automakers in the hypercar space are taking 3D printing to much more extreme levels. We're talking about America's Czinger whose 21C relies on 3D printing for almost every metal component it packs.