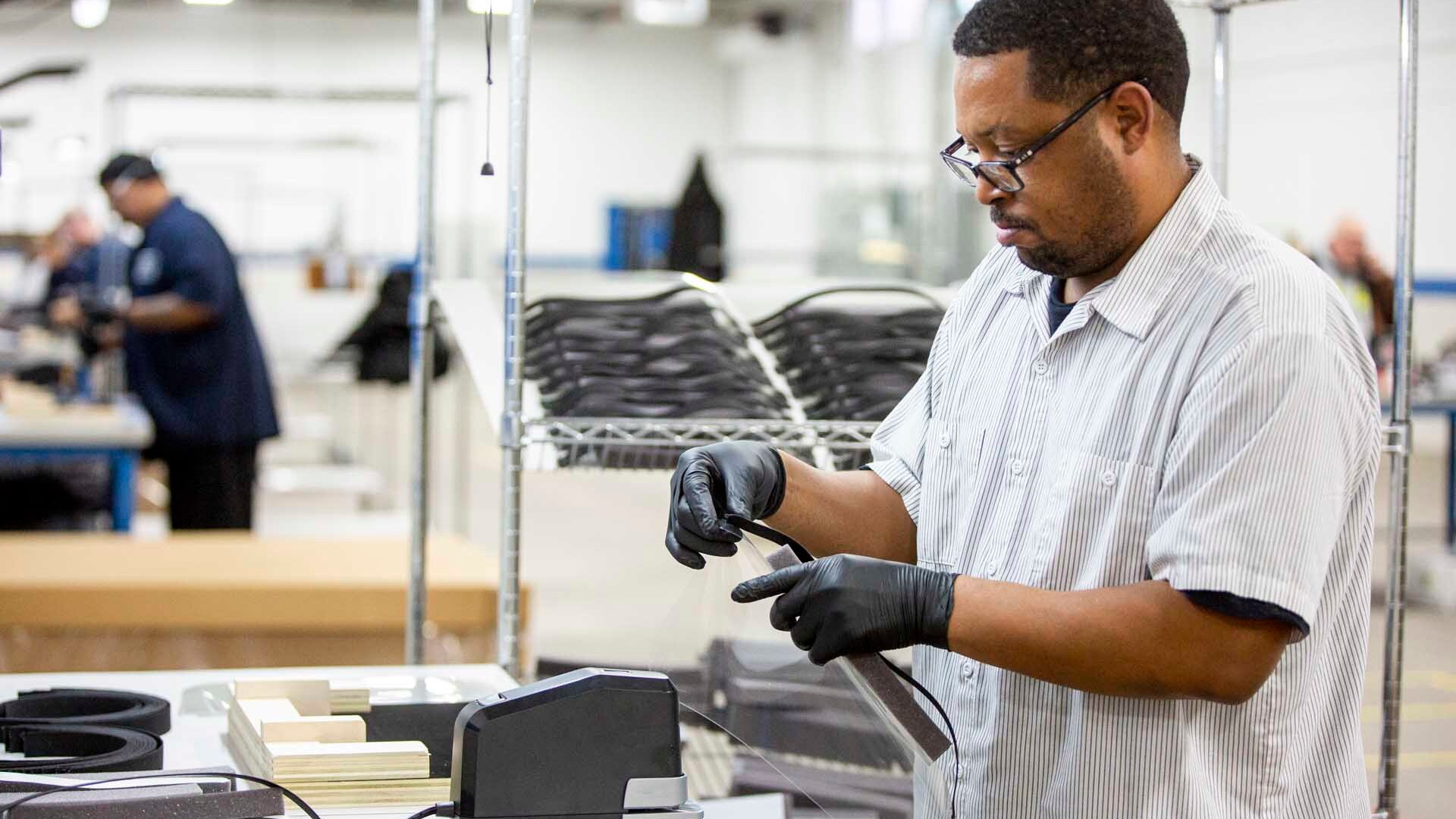 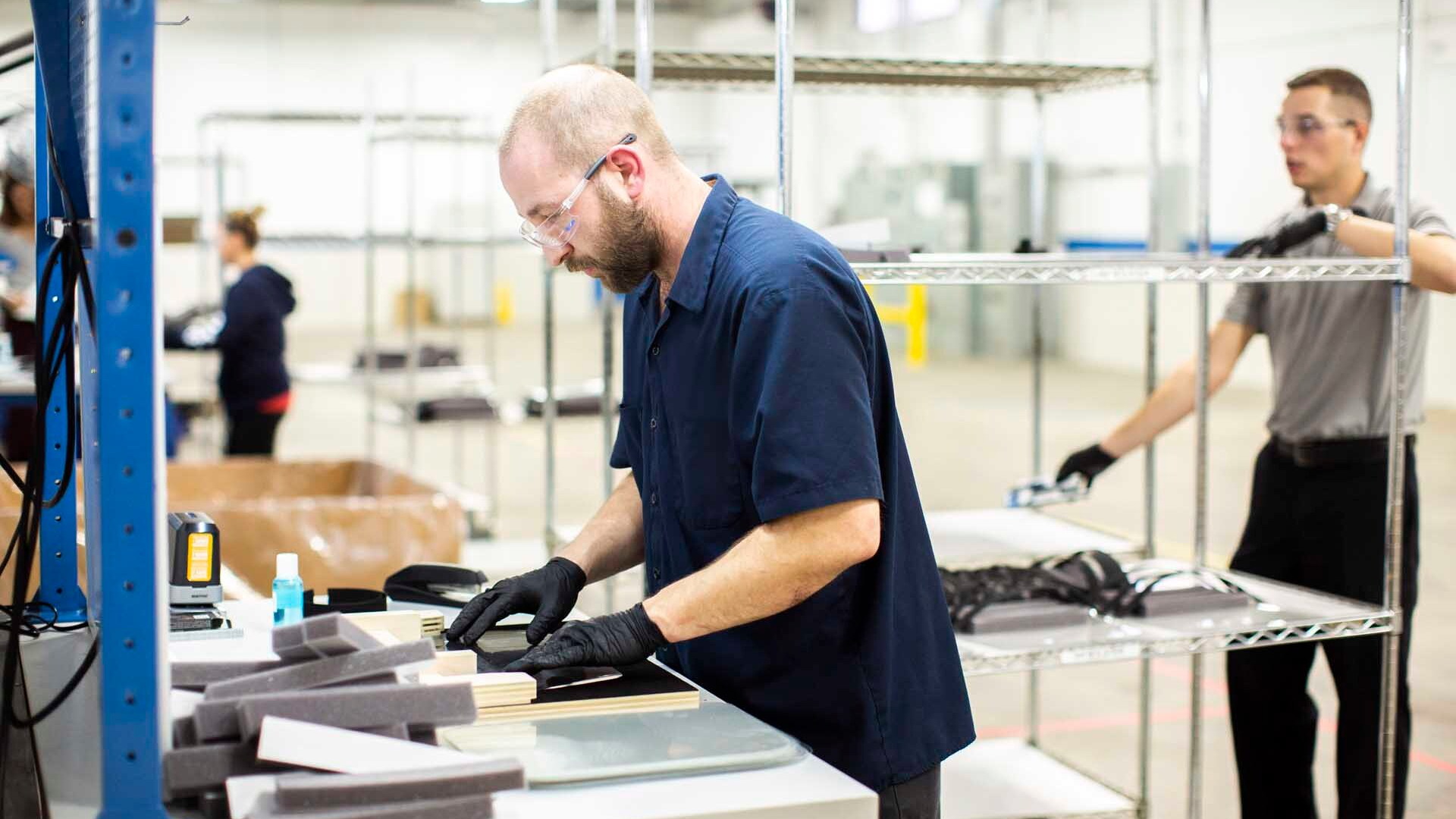 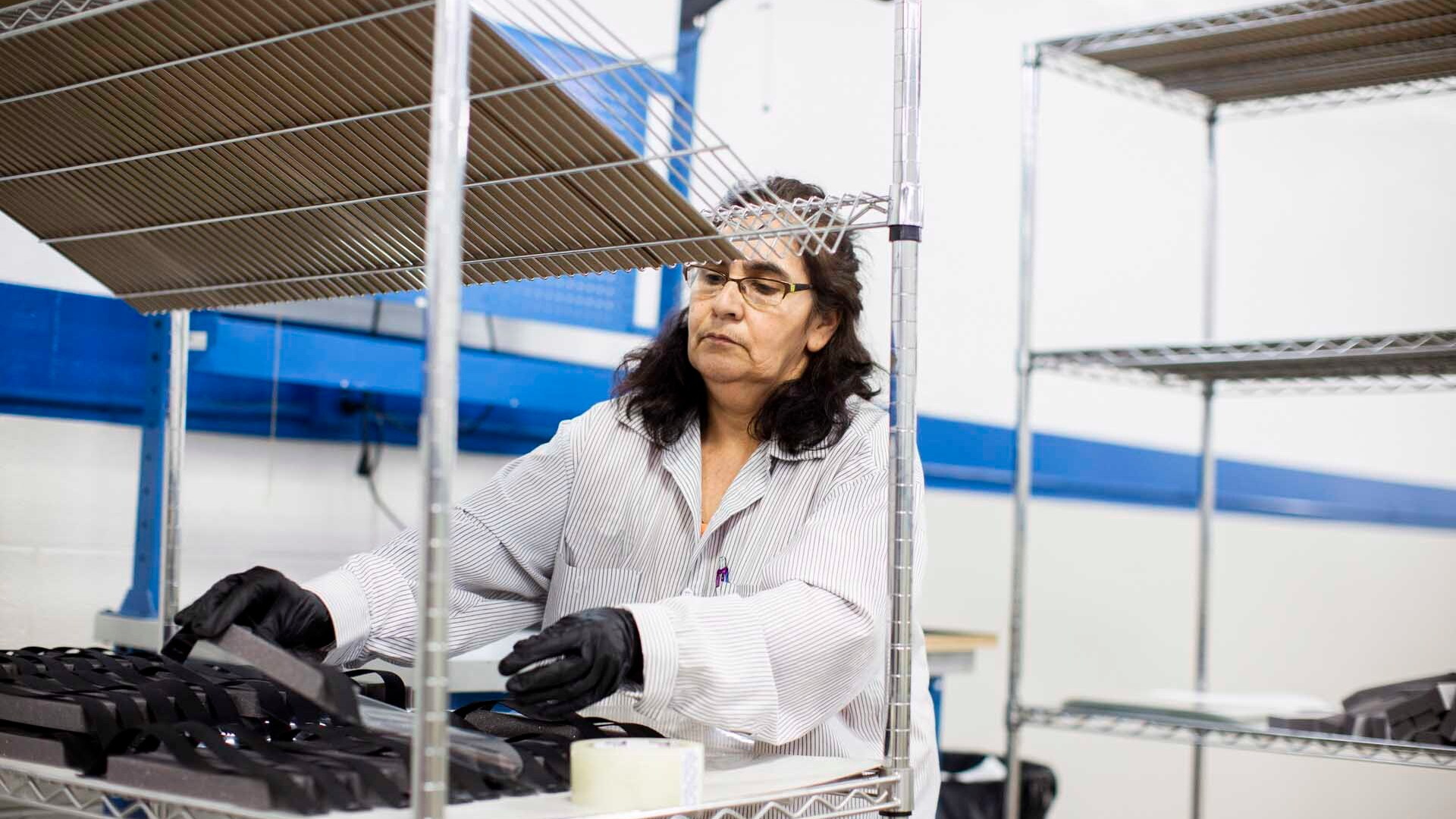 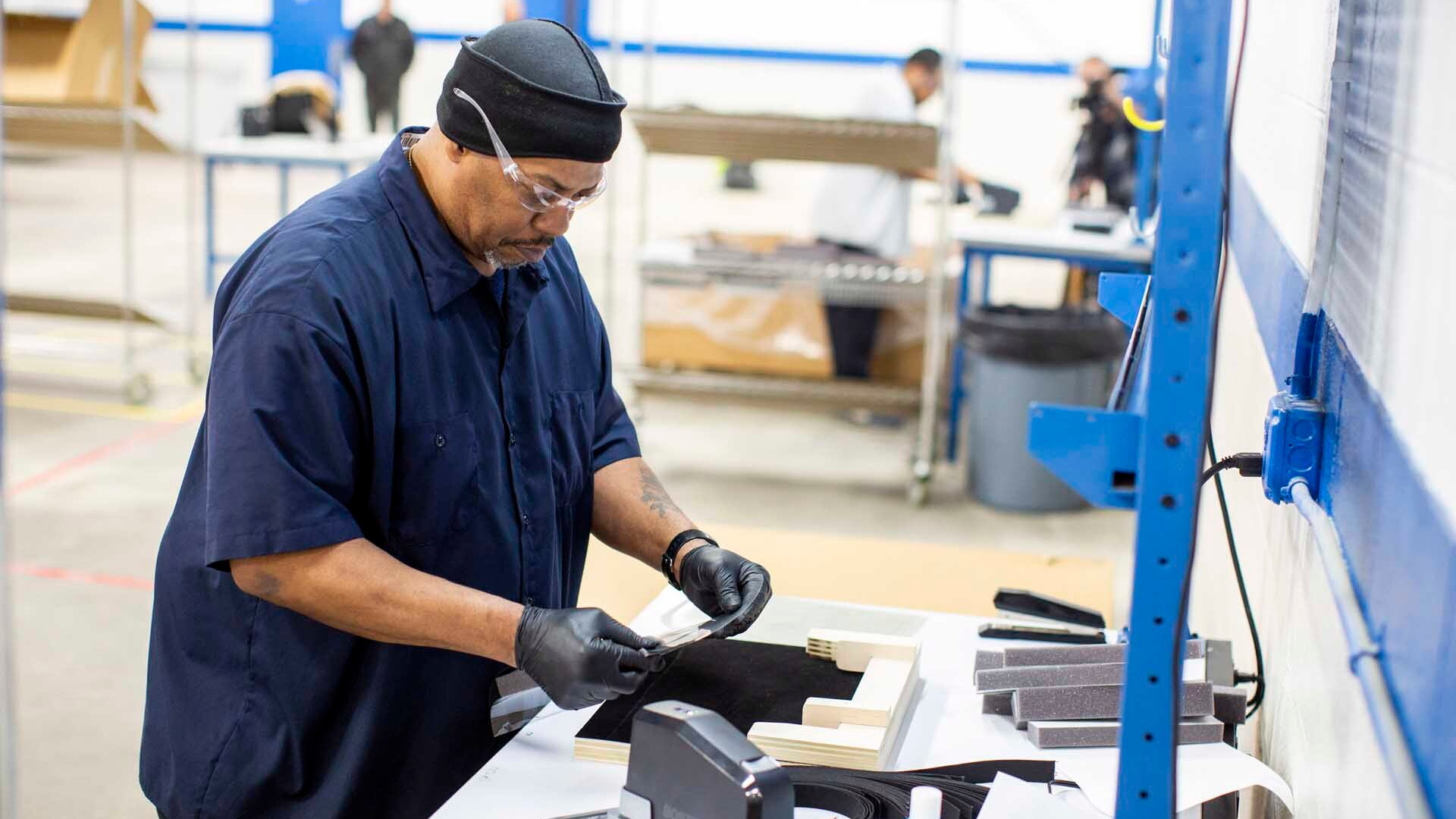 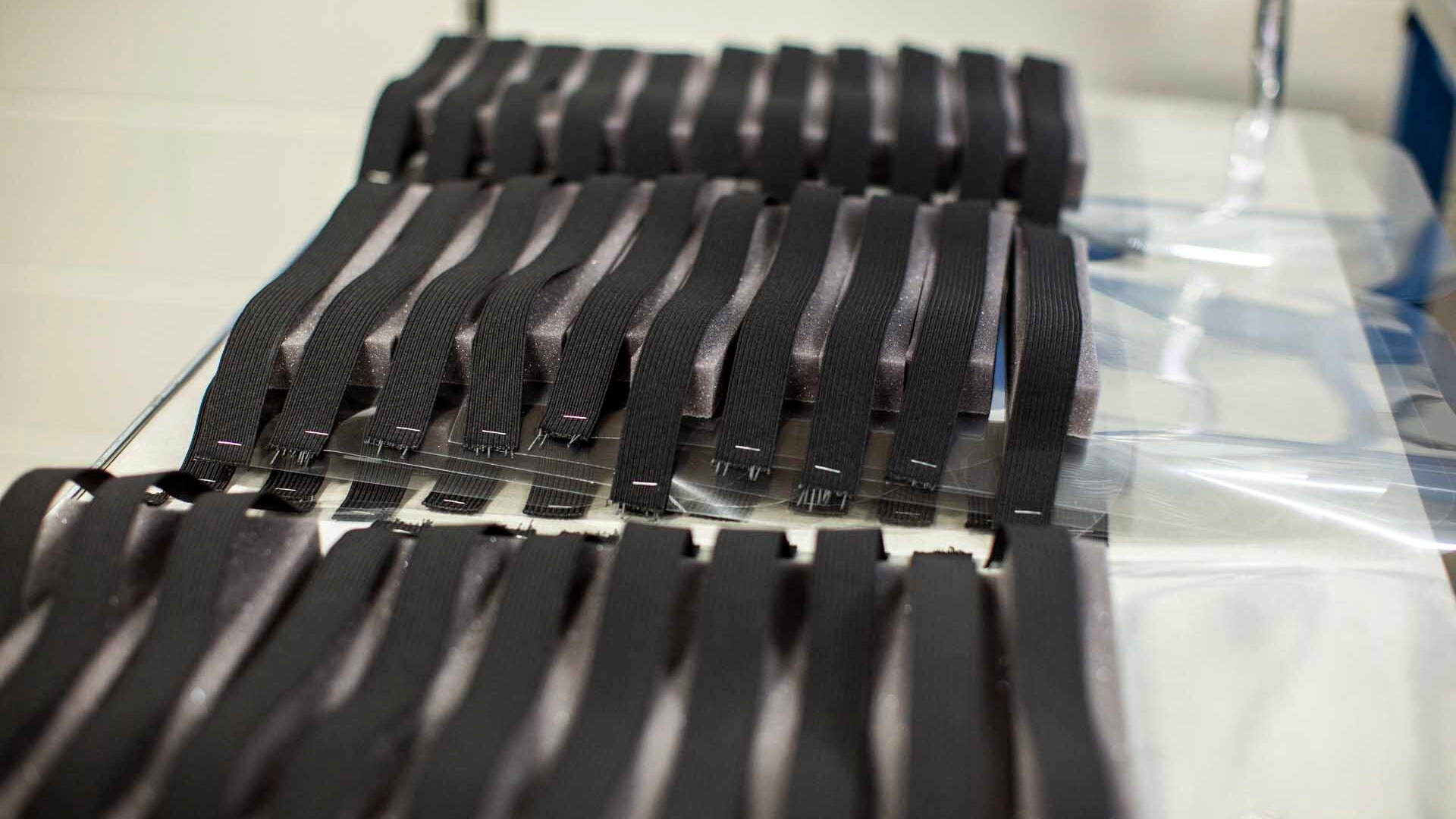 Automakers in the U.S. are shifting temporarily shuttered factory lines and workers to produce urgently needed medical equipment for front-line health care workers in the fight against coronavirus.

On Tuesday, Ford detailed its efforts with 3M and GE Healthcare to use off-the-shelf parts from some vehicles and use the automaker's production resources to create respirators, ventilators, and face masks.

“This is such a critical time for America and the world. It is a time for action and cooperation. By coming together across multiple industries, we can make a real difference for people in need and for those on the front lines of this crisis,” Bill Ford, Ford’s chairman, said in a statement.

For example, Ford said it could use in-seat fans from F-150 pickup trucks combined with 3M air filters and portable battery packs to create portable air purification systems. Ford said it could produce the respirators at its plants in Michigan and potentially increase the number of units available by tenfold.

The automaker also detailed how it would use 3D printers to produce up to 100,000 protective face masks each week at Ford's facilities in Michigan. Additional Ford efforts in the U.K. and China will supply those countries with needed medical supplies and support.

Separately, Fiat Chrysler Automobiles announced Monday that it would donate more than 1 million protective face masks to first responders in North America, produced at the automaker's plants in the U.S., Canada, and Mexico.

"In addition to the support we are giving to increase the production of ventilators, we canvassed our contacts across the healthcare industry and it was very clear that there is an urgent and critical need for face masks," FCA CEO Mike Manley said in a statement.