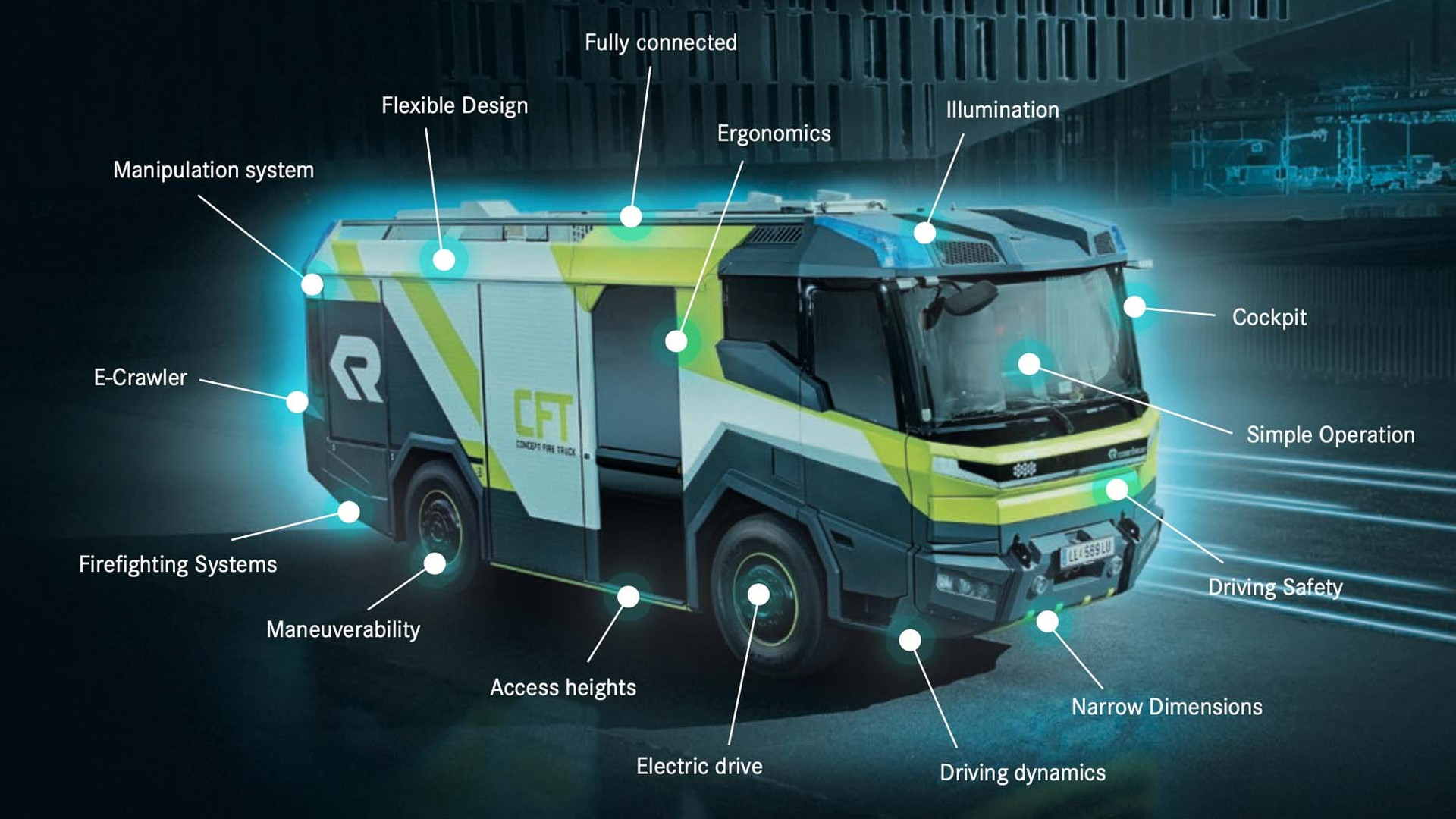 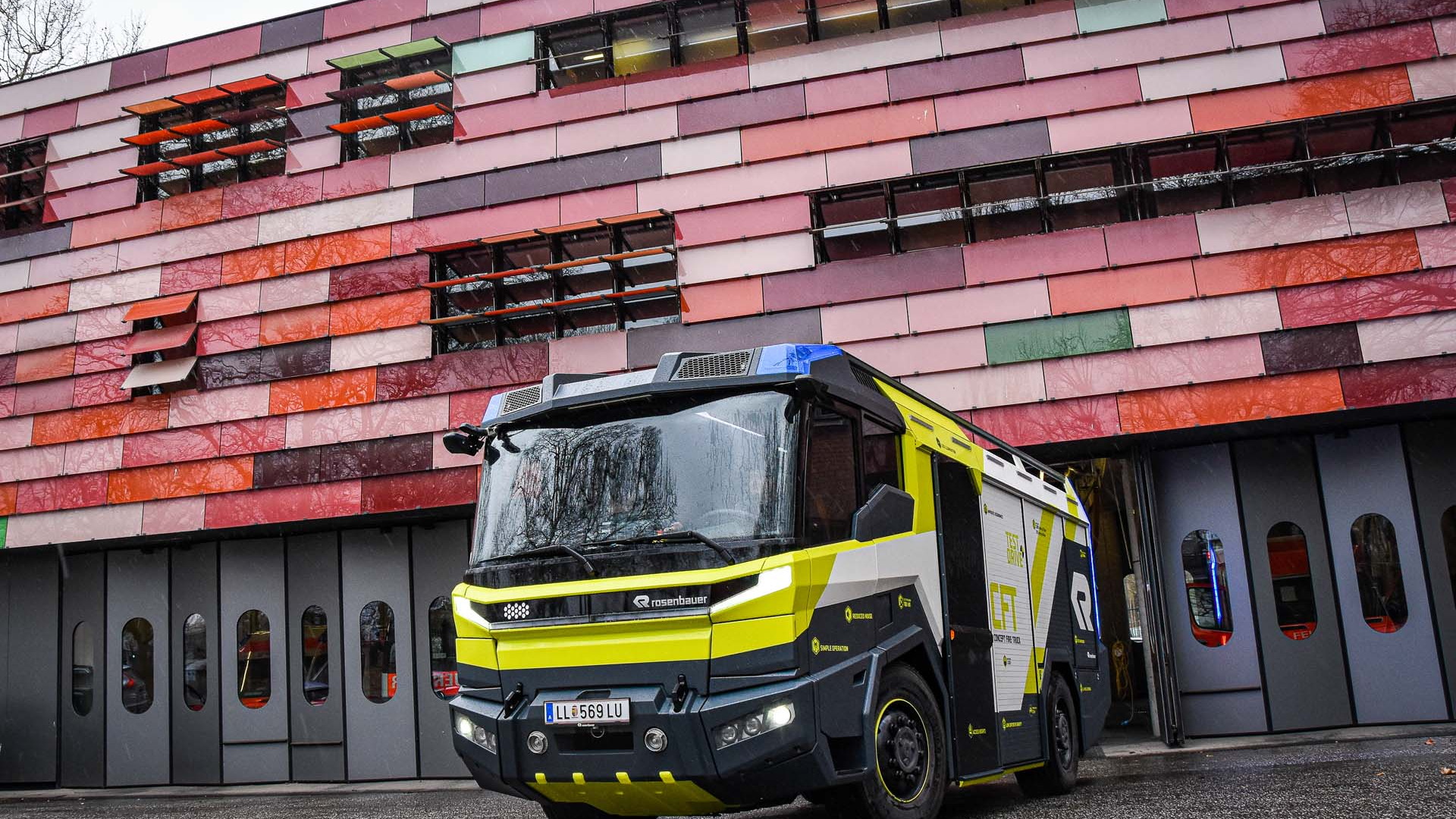 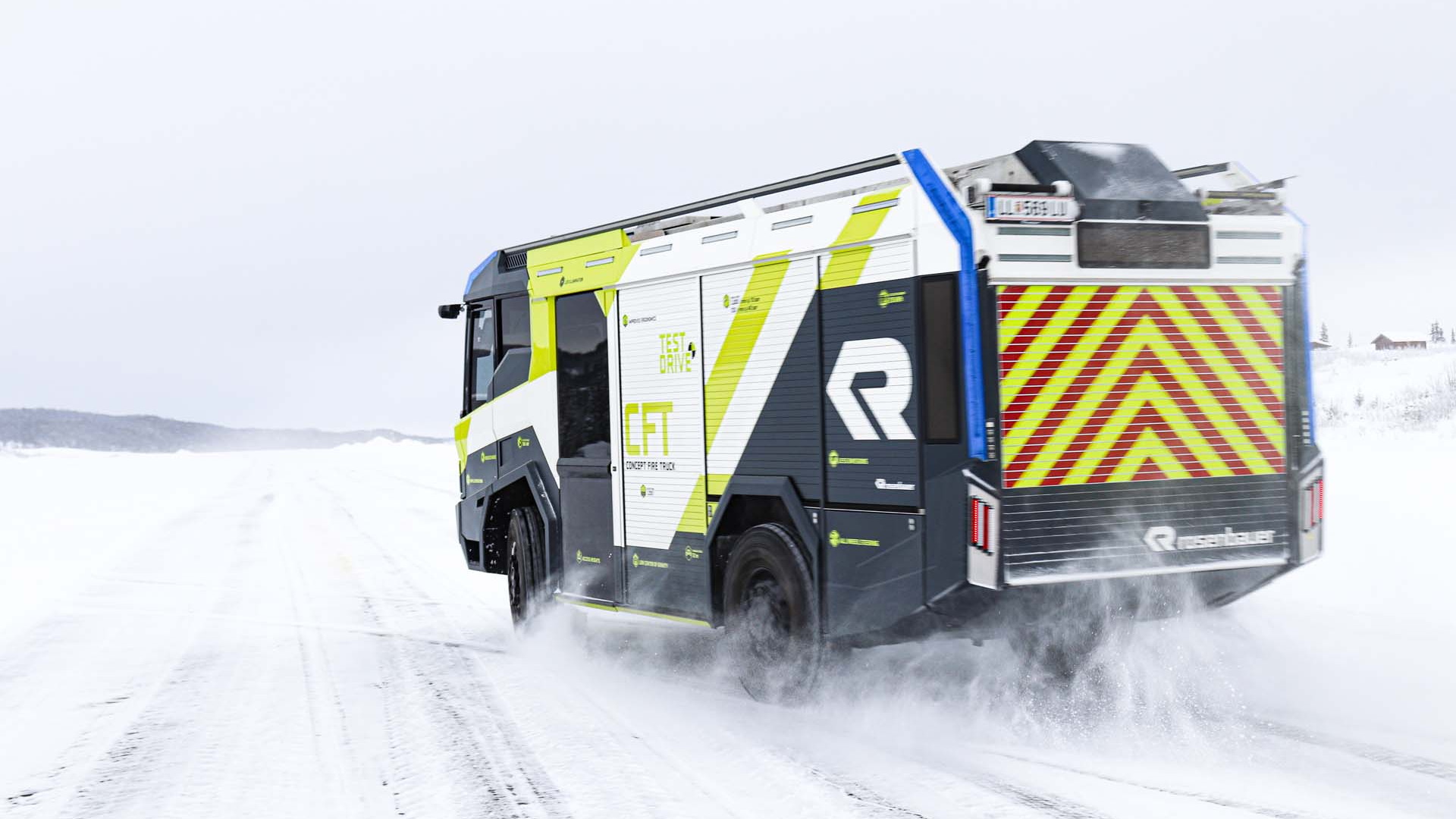 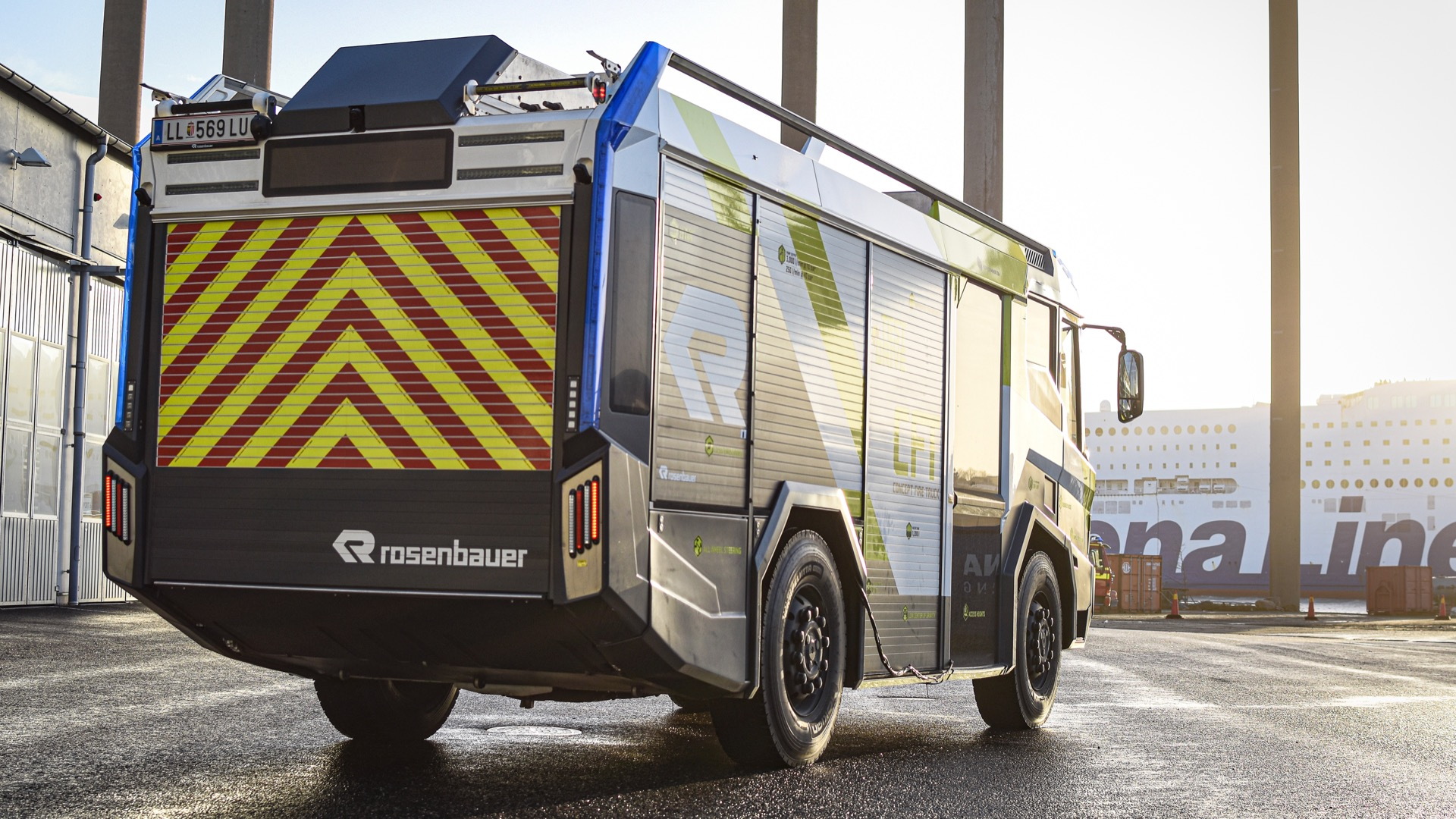 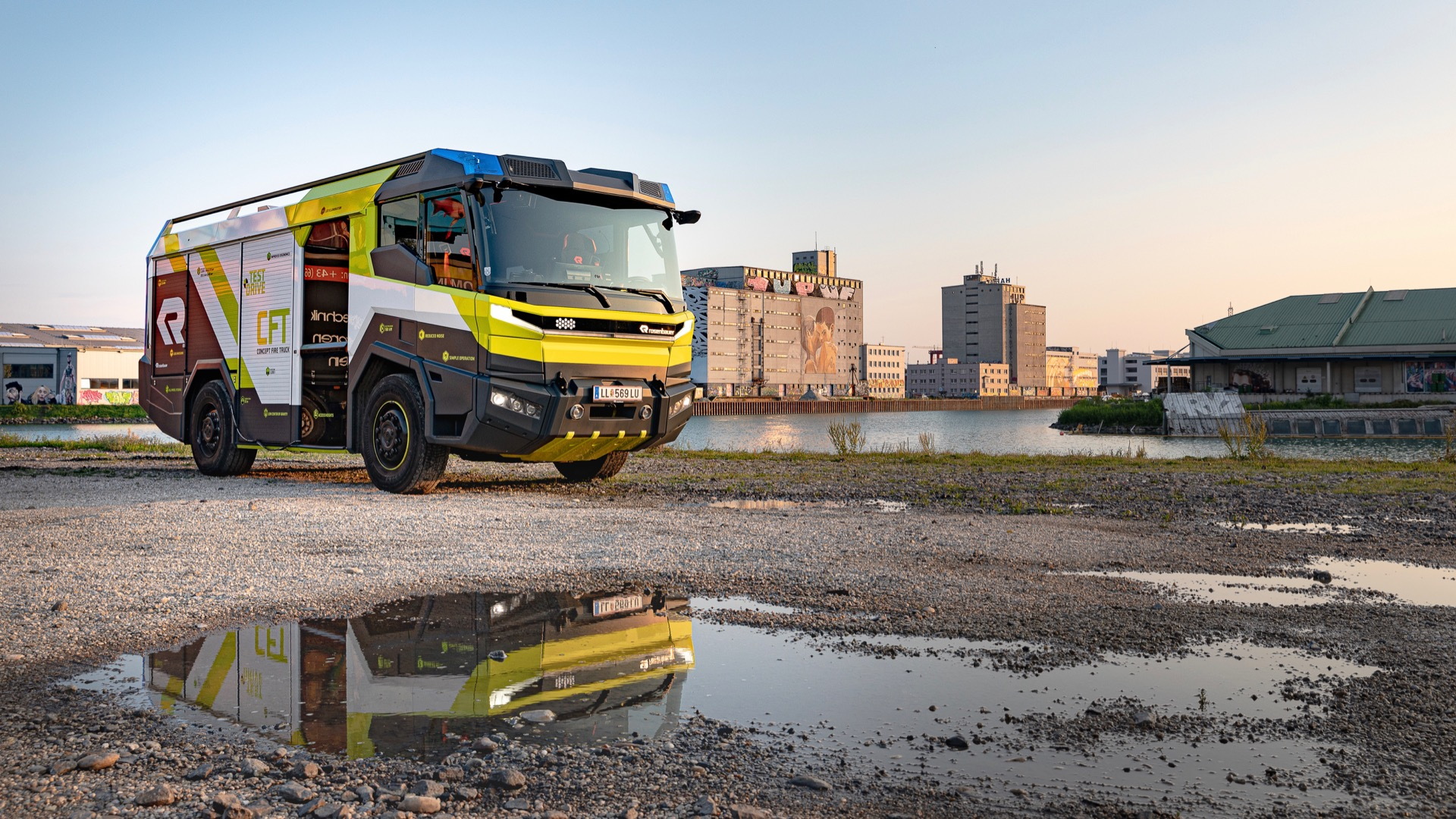 The Los Angeles Fire Department (LAFD) will be the first North American customer for a new electric fire truck from Austrian firm Rosenbauer.

Scheduled for delivery in 2021, the truck is actually a range-extended electric vehicle, with a backup diesel engine to supplement twin battery packs. The battery packs have a combined capacity of 100 kilowatt-hours and will allow for about two hours of all-electric operation, according to Rosenbauer. That will cover 90% of use cases, the company said.

The vehicle will likely be assigned to a fire station in Hollywood, according to the LAFD.

Rosenbauer and the LAFD haven't said how much the new fire truck will cost, but in 2019 Business Insider reported a $1.1 million price tag when a fire department in Menlo Park, California, was considering purchasing one. The purchase was vetoed by the fire department's board of directors due to the high cost, according to Business Insider.

The truck is a production-ready version of Rosenbauer's Concept Fire Truck (CFT), which was first shown to the public in 2016.

In addition to its electrified powertrain, the CFT featured other design innovations.

The boxy bodywork is more compact than traditional fire trucks, and the CFT could be lowered when parked to make ingress and egress easier. The concept vehicle also featured a remote control "crawler" that could carry over 1,600 pounds of firefighting gear.

Like seemingly every other modern vehicle, the CFT's interior was full of display screens. Onboard WiFi allowed the truck to connect with drones, as well as enabling remote vehicle diagnostics. It's unclear if all of these features will make it onto the production model purchased by the LAFD, however.

Other types of municipal vehicles are going electric as well. The Los Angeles Police Department (LAPD) previously tried out the Tesla Model S and BMW i3 as police cars. But heavy-duty vehicles like fire trucks have proven to be a tougher nut to crack.

While no other North American fire department has decided to buy a CFT-based truck, Rosenbauer is confident the market will grow.