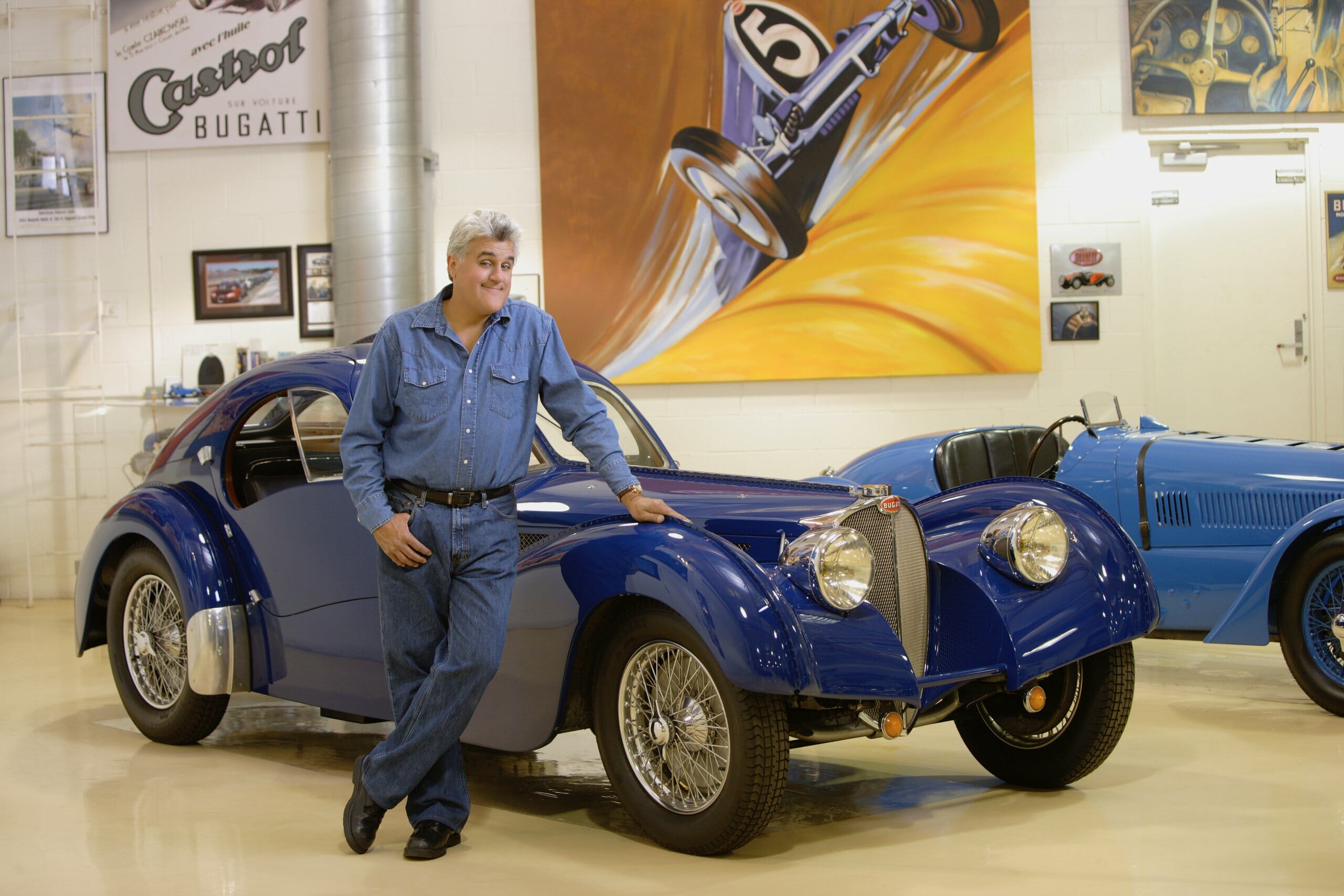 The Automotive Hall of Fame, a museum located next door to The Henry Ford Museum in Dearborn, Michigan, has announced its 2020 inductee class, and at least two of them should be very familiar to regular visitors to this website.

Among the five inductees are entertainer/car collector Jay Leno and former car designer Helene Rother, for whom the Las Vegas Concours d’Elegance named its Helene Awards. Also being inducted in late July in ceremonies in Detroit are Hyundai chairman Mong-Koo Chung and Thomas Gallagher, former head of the Genuine Parts Company.

At the ceremonies, the Hall of Fame will initiate a Mobility Innovator Award. The first recipient will be Harold Goddijn of navigation system provider TomTom.

Leno is being honored for his “automotive heritage leadership” as evidenced by the Jay Leno’s Garage television shows.

“Leno has dedicated a lifetime to sharing the stories of all things automotive from classic cars to super cars and everything in-between,” the auto hall said in its announcement. “He has showcased technology, innovation and colorful history of the automobile inspiring viewers to enjoy automobiles, from the most prosaic to the most exotic.

“There’s something in every machine that draws his interest, he knows the stories of the people who built them as well. Leno truly is America’s automotive ambassador.”

Rother is being inducted in the “Inventors, Engineers and Designers” category. She was one of the first women working as an actual designer in an American automotive styling studio, at General Motors as early as 1942. She later worked as a design consultant at Nash-Kelvinator through the mid-1950s.

By the way, the Automotive Hall of Fame offers free admission on Valentine’s Day, February 14. The museum will include a free documentary movie screening.