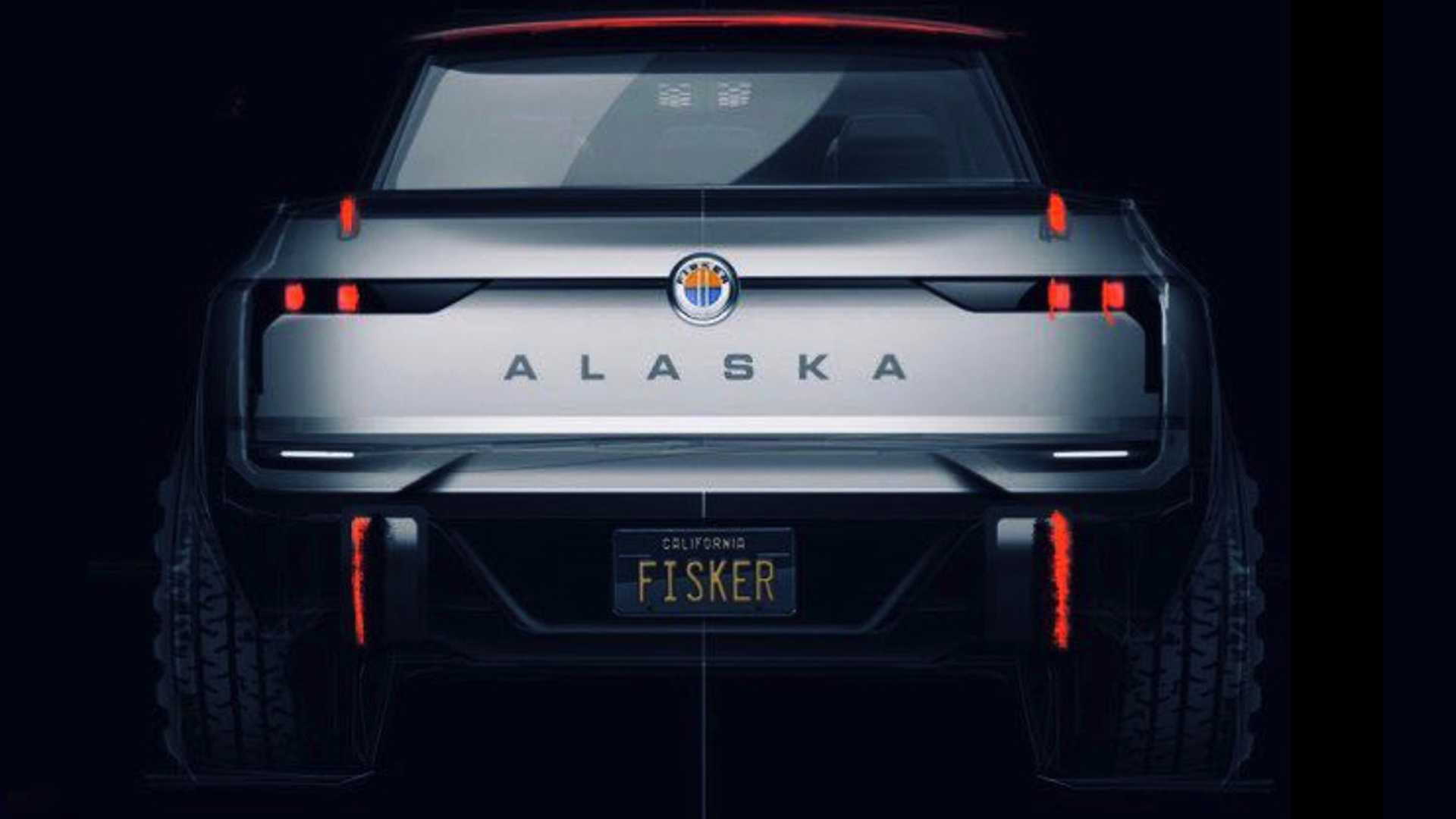 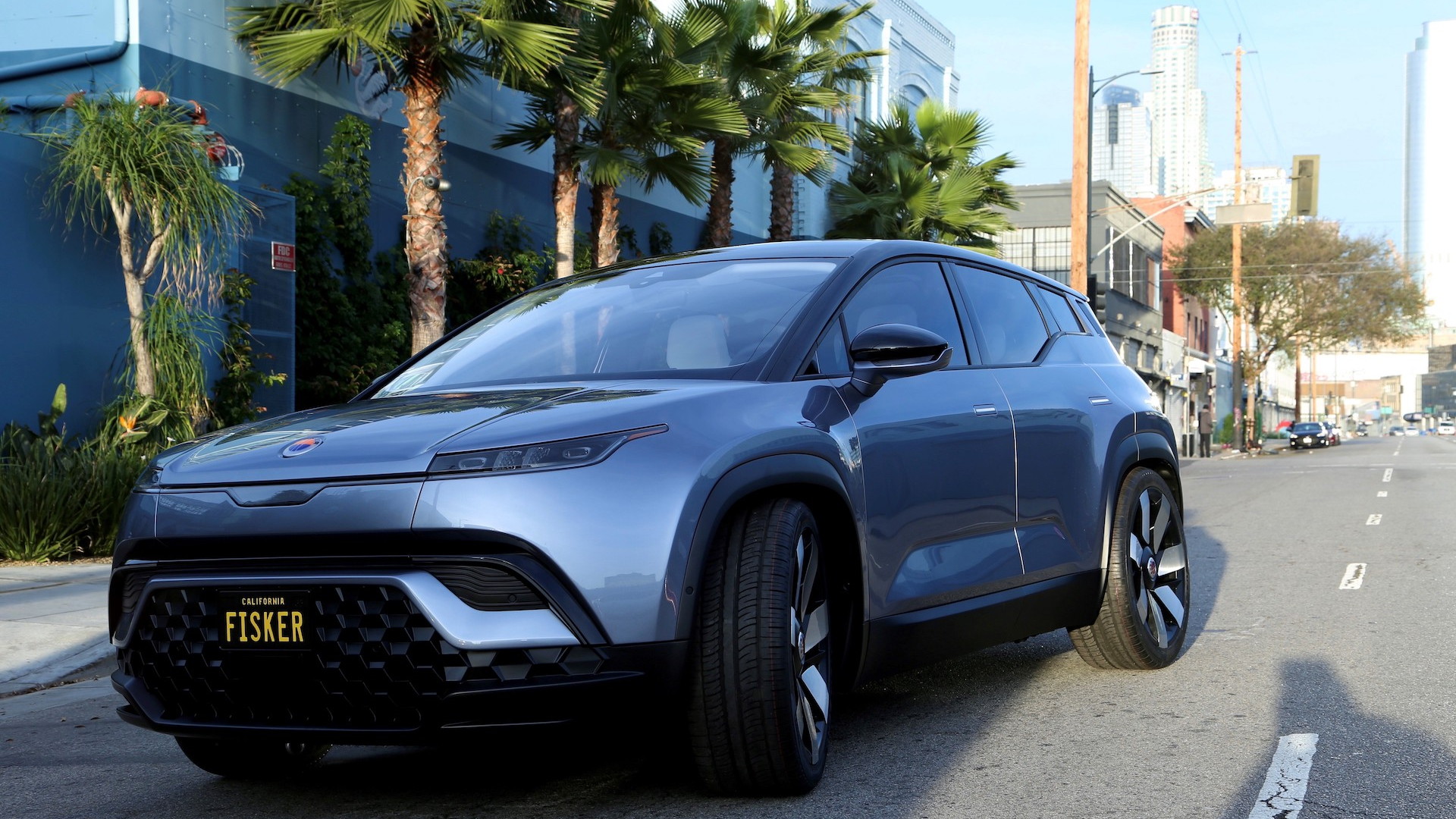 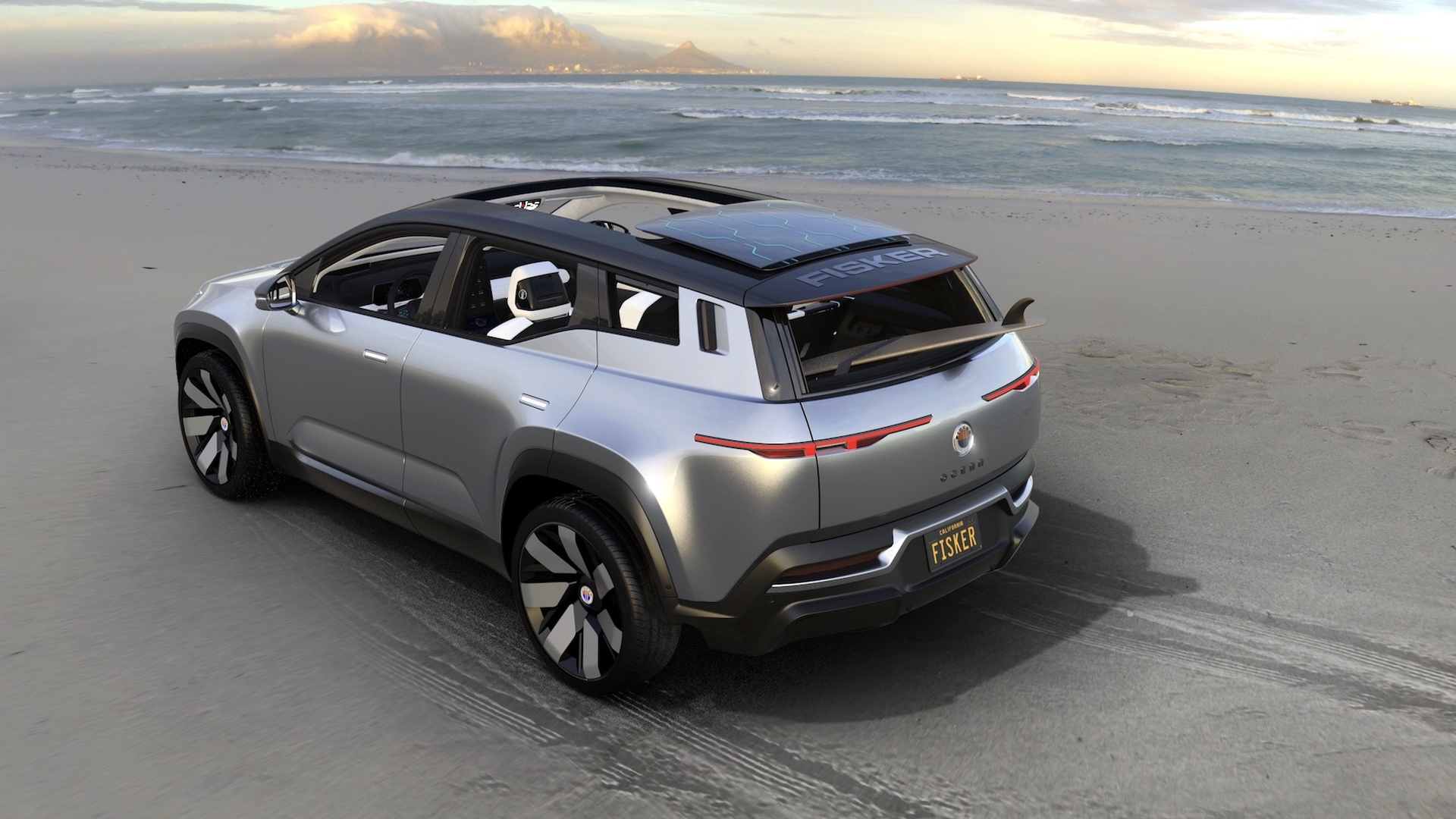 It was only last August that Fisker Automotive CEO and founder Henrik Fisker announced the company was planning two more vehicles on the battery-electric platform underpinning the recently revealed Ocean SUV.

The announcement was made via a Twitter post that included an image of a pickup truck's tailgate, suggesting that one of Fisker's next EVs will be a pickup.

Things went quiet for a while but then this week Fisker posted a new, more polished image of a pickup truck's tailgate on Twitter, this time with the script “ALASKA” running on it. The image has since been removed but thankfully not before it was downloaded by the folks at Motor1.

We'll probably never know why Fisker removed the image, though we can think of a few reasons. One possibility is that Fisker quickly realized after making the post that Renault already sells a pickup truck called the Alaskan.

Regardless of the reason, Fisker already has a lot on its plate. The company is yet to announce a production site but is promising that it will start building the Ocean by the end of 2021. Fisker has also revealed the EMotion sedan and announced plans for solid-state batteries, but both those projects appear to be on the backburner for now.

Hopefully Fisker can manage to get the Ocean into production as the vehicle is quite compelling. It's priced from $37,499, excluding destination, and qualifies for a full federal tax credit of $7,500. You'll also be able to lease one from $379 per month, with the lease price including the cost of all repairs and maintenance. That's not a bad deal for an electric SUV with an 80-kilowatt-hour battery and claimed range of 300 miles.