Chevrolet revealed the mid-engined Corvette C8.R race car last year, though the car featured a new silver livery and not the familiar yellow of past generations. That changed this week with the reveal of another C8.R, this one in a yellow livery and bearing the racing number three. Both cars will compete for the first time at the 2020 Rolex 24 at Daytona later this month. 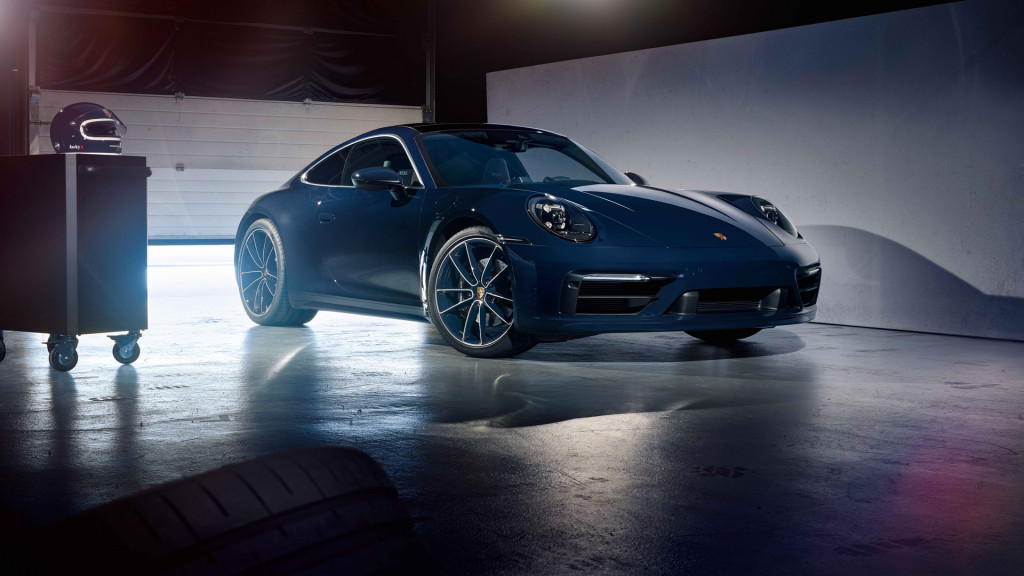 The first special edition of the 992-generation Porsche 911 was revealed this week. It's based on the Carrera 4S and built to celebrate this year's 75th birthday of Jacky Ickx. Sadly, just 75 will be built and all are destined for the racing legend's native Belgium. 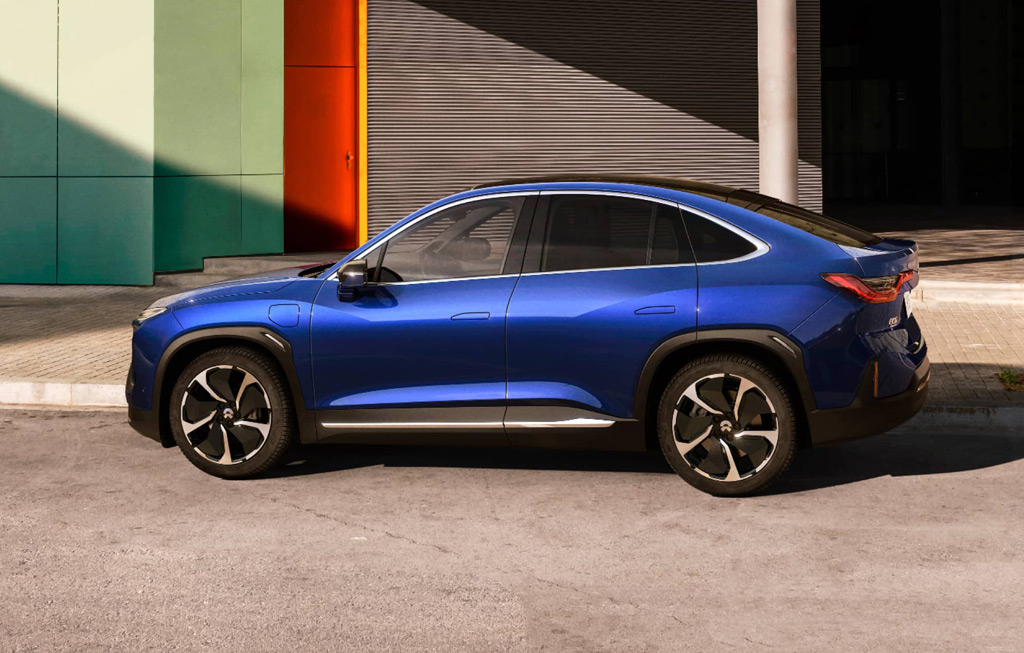 Chinese EV startup joined the coupe-like crossover with the EC6. The BMW X4-like vehicle packs a 100-kilowatt-hour battery and as much as 400 horsepower, and its only direct rival right now is the recently revealed Audi E-Tron Sportback. 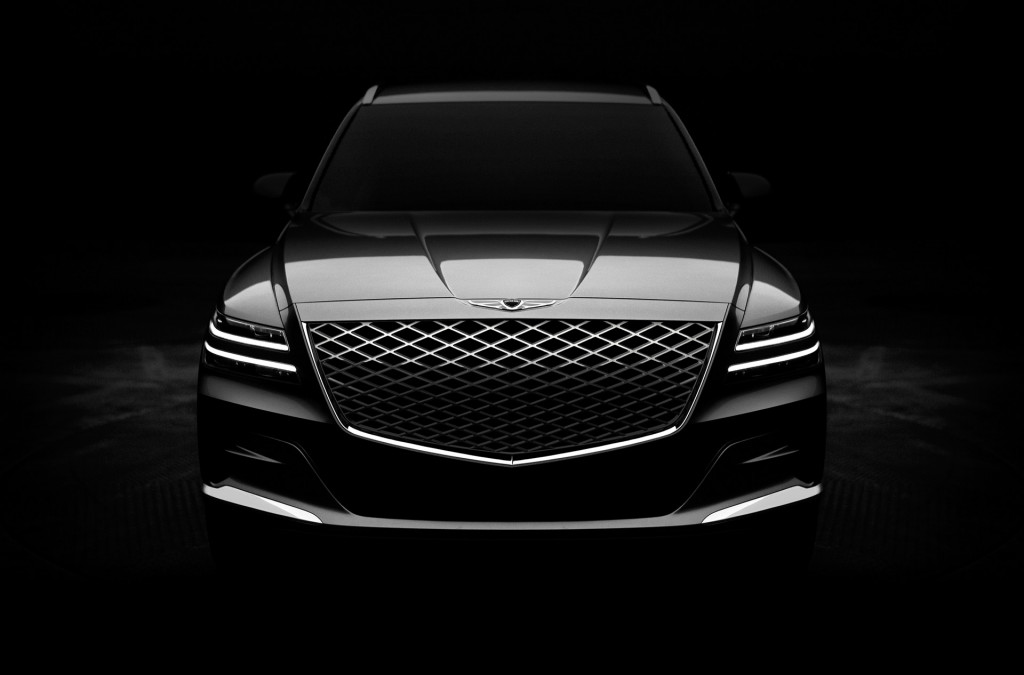 Genesis is just getting into the crossover game. It released photos of the GV80, the first of three high-riding models currently being developed. The GV80 will challenge mid-size luxury crossovers like the BMW X5 and Mercedes-Benz GLE and we could imagine it even luring some Range Rover buyers. 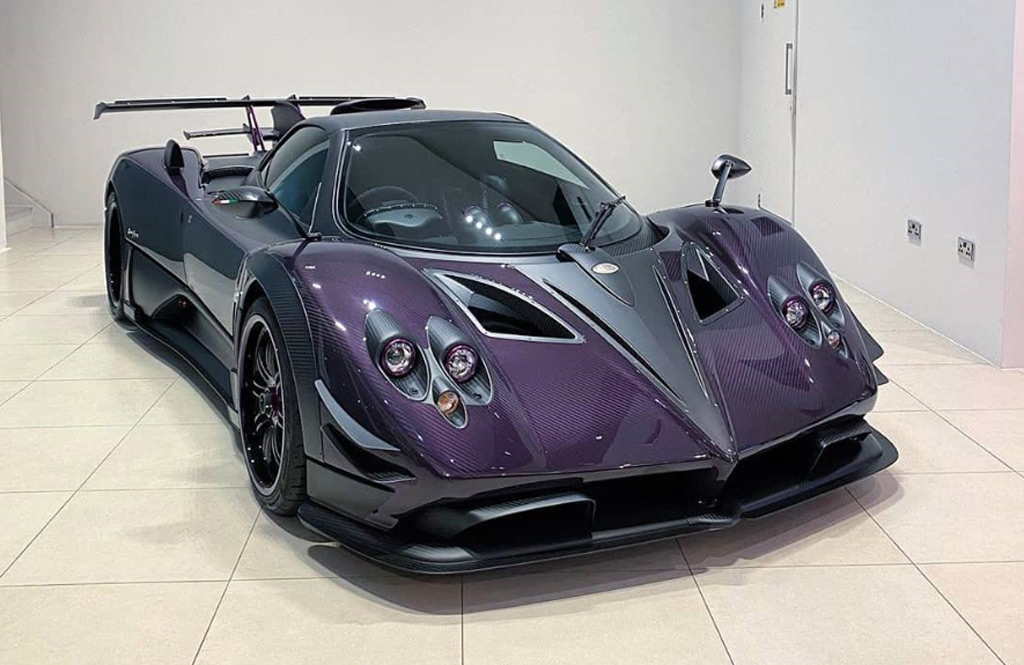 One rare car spotted this week was the one-off Pagani Zonda known as the Zun. It features a striking purple color and a host of unique exterior appointments, and its owner apparently lives in London. 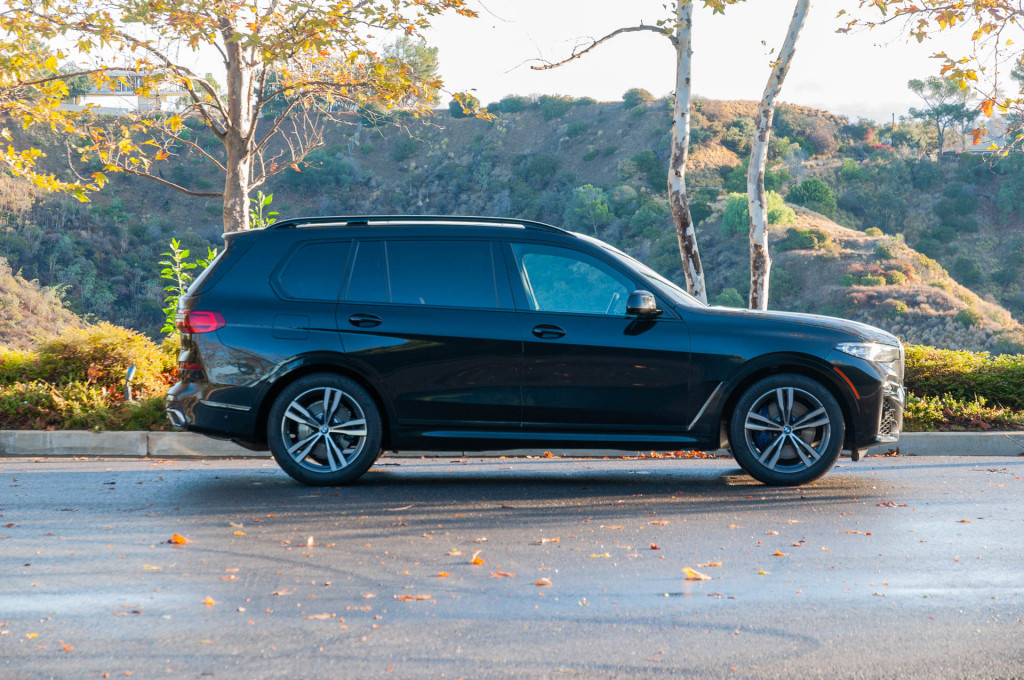 We also spent some time with the 2019 BMW X7. The three-row cruiser is every bit the luxury SUV a Range Rover is. What's it like as a family hauler? The turbocharged inline-6 has just enough power and the third-row is sized for adults. However, the top tether for car seats in the second row is oddly placed and the third row can be a pain to access. 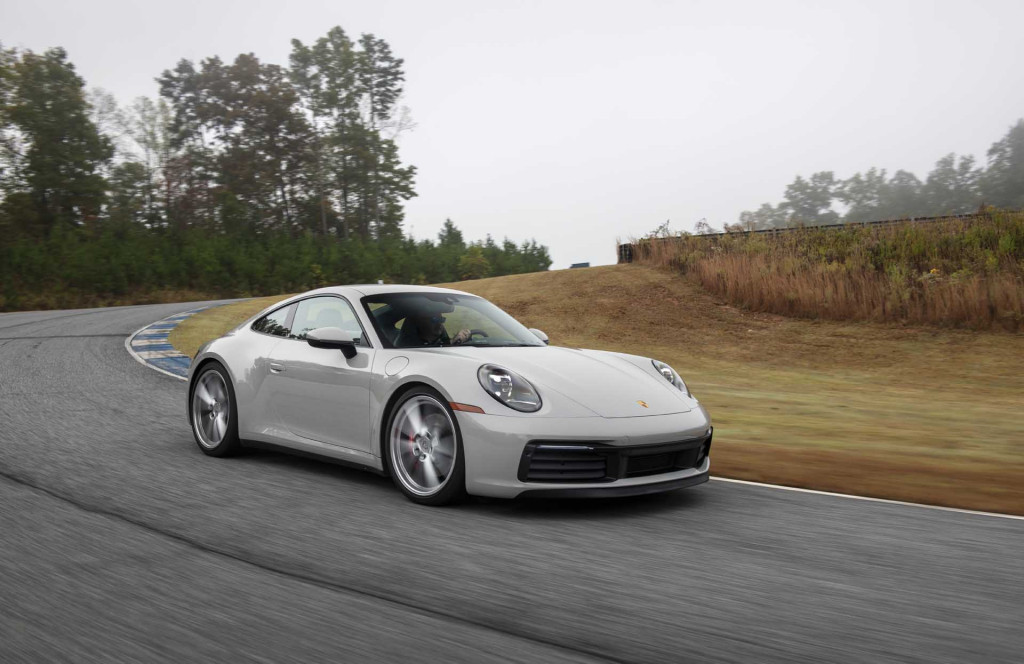