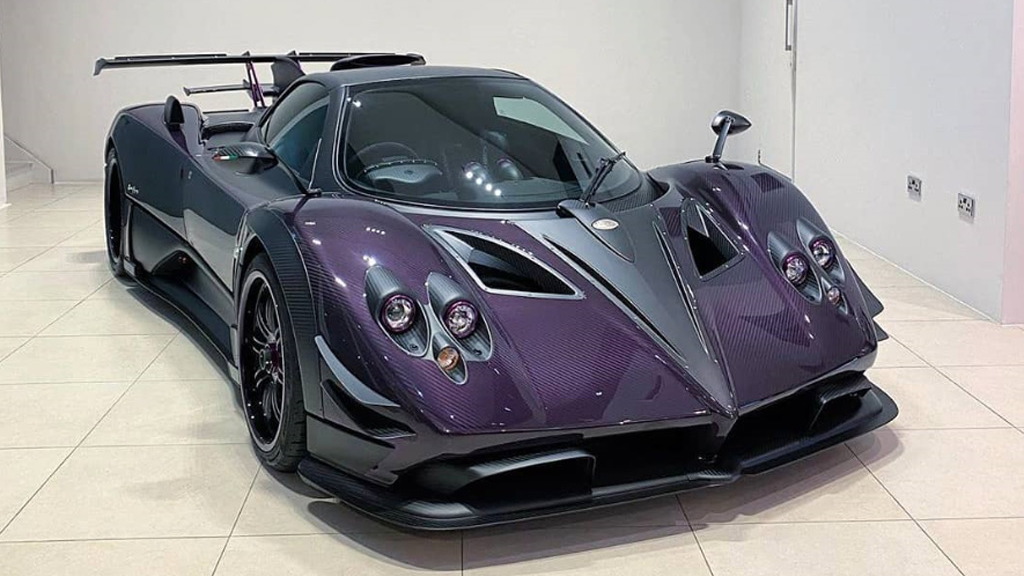 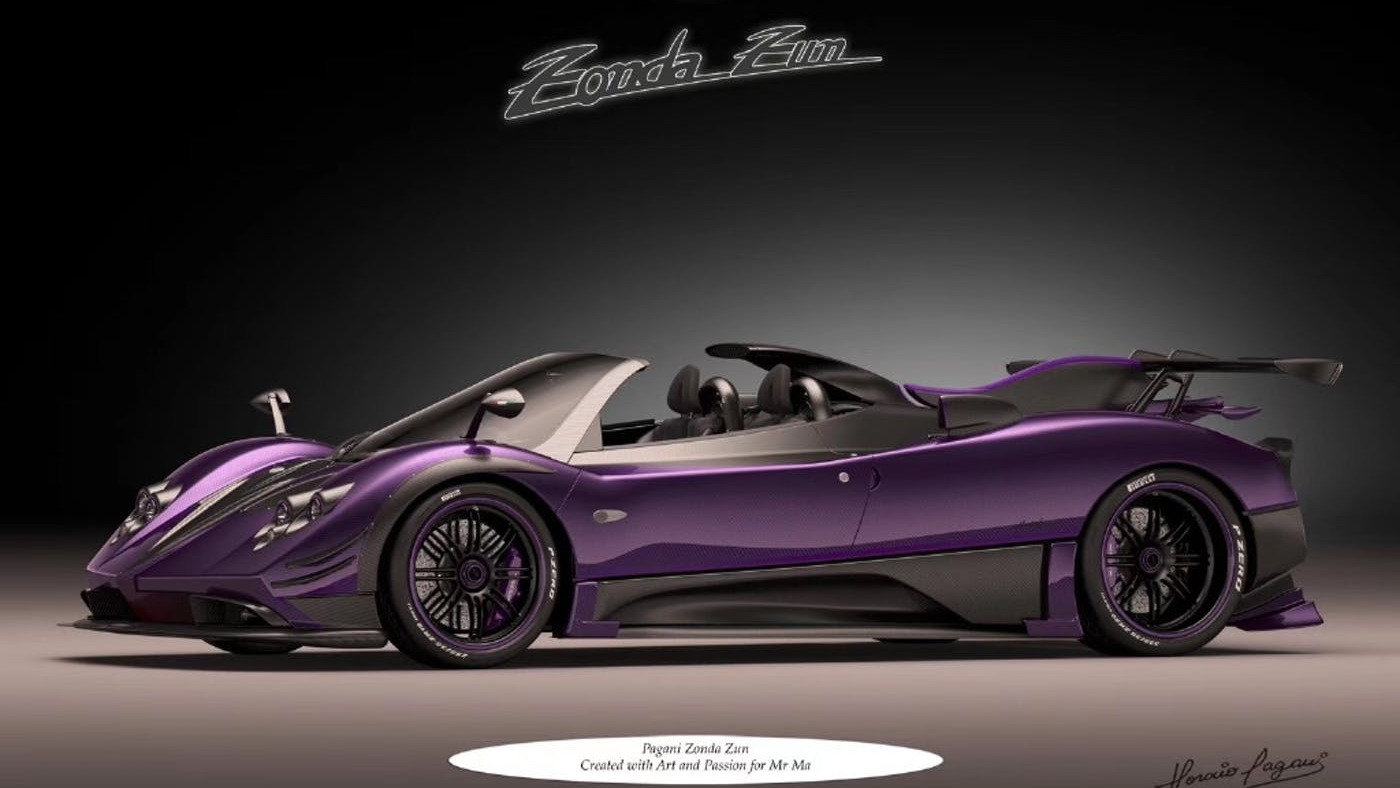 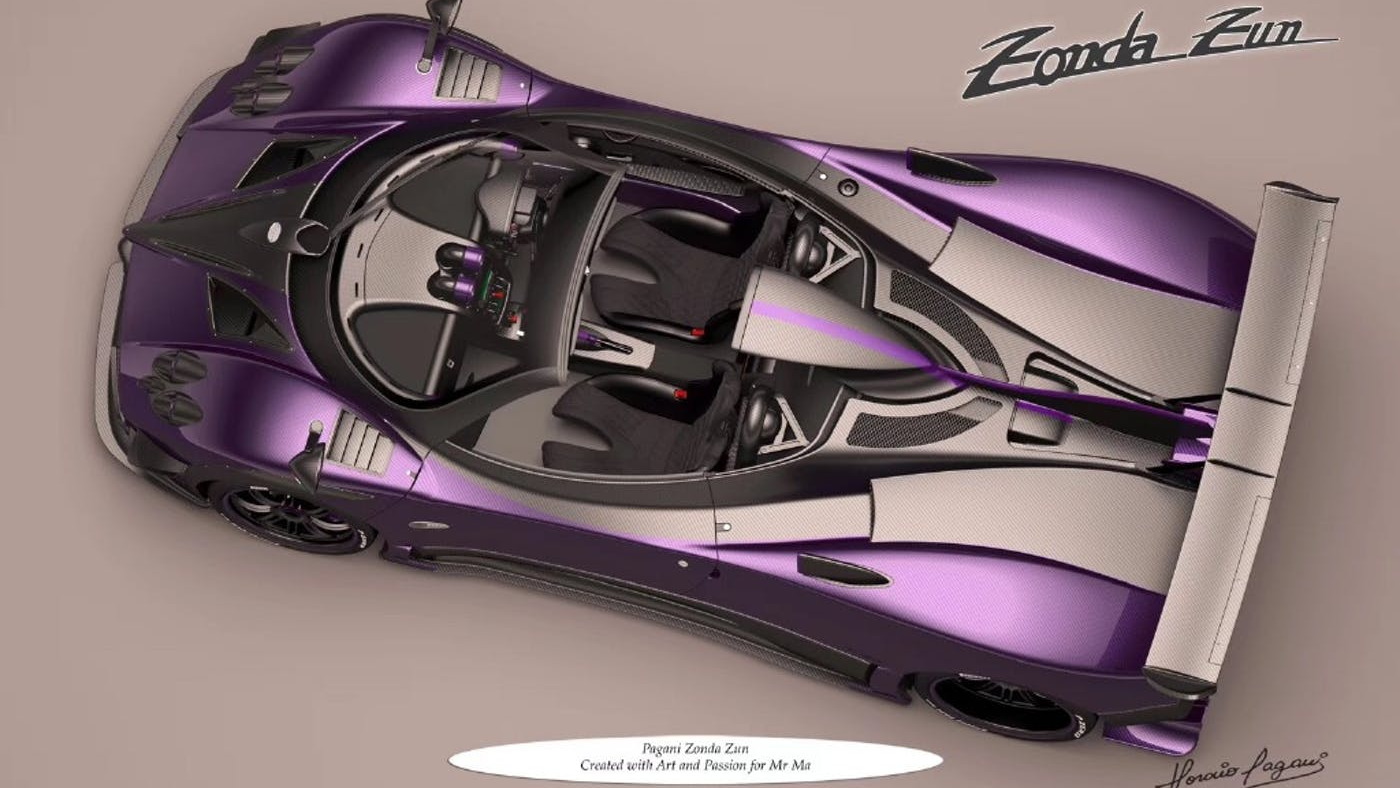 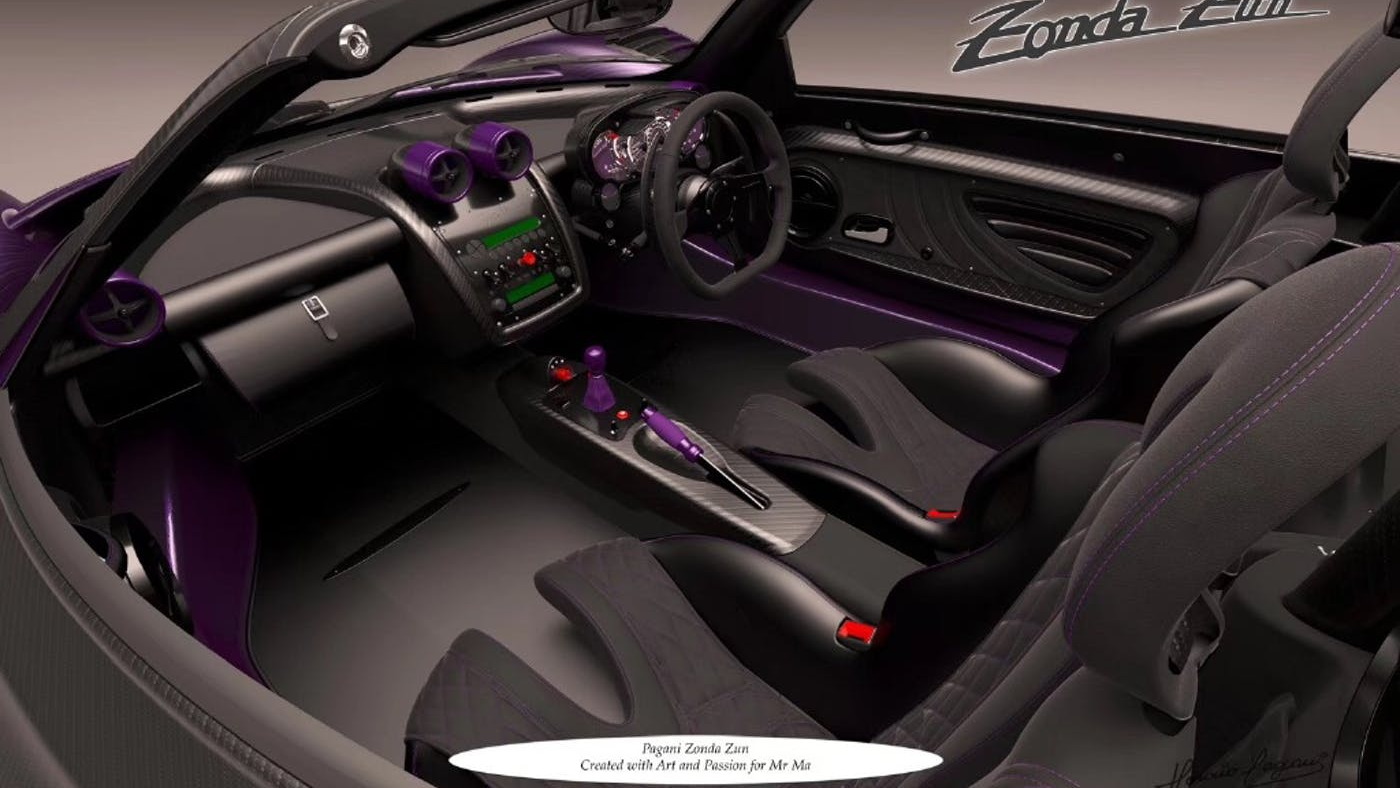 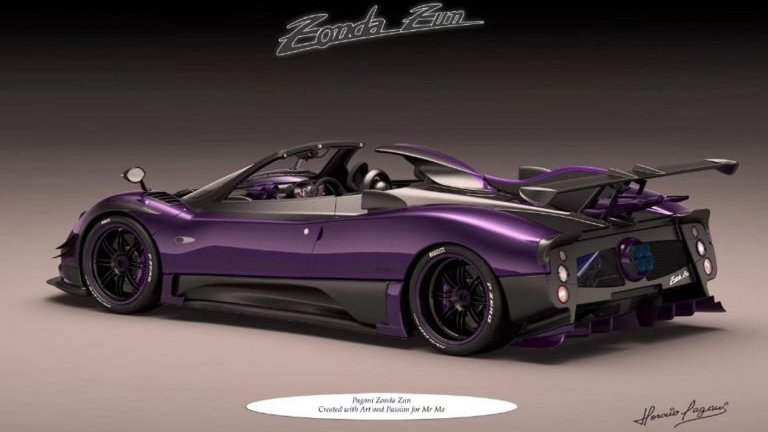 The Pagani Zonda lives to die another day. The Italian supercar has been around since 1999, yet bespoke models like this one continue to renew its lease on life.

This one's called the Zonda Zun, and it was first announced by Pagani last June. The owner recently took delivery and has been spotted driving it around London.

As if the Zonda couldn't look any more wild, Pagani has done some more tweaks to the sides, rear, and roof. New air intakes sit ahead of the rear wheel arches, a swoopy roof scoop attaches to a carbon fiber fin, which, in turn, flows into the rear wing. Look closely and you'll see a secondary rear wing, which is painted purple to match the car.

Unfortunately, Pagani hasn't released any specs for the car. It's likely been tuned to 760RS spec, like most of the latest one-off builds. This would mean power is provided by a Mercedes-AMG-sourced 7.3-liter V-12 tuned to hit a 760-horsepower peak.

Interestingly, new Zonda creations may never actually cease to exist, and the same goes for the Huayra line. Pagani said last May that both cars could technically live forever, despite the fact that production has ended for both. This is because the company plans to keep building these one-off models, supposedly using chassis of existing cars only.