The Pagani Zonda dates back to 1999, but to this day, the company continues to churn out one-off models based on the nameplate. That may never end, according to the firm's boss, Horacio Pagani.

Top Gear sat down for a lengthy interview with the Pagani chief and in a Monday report he said both the Zonda and Huarya could "technically" live on forever. Customers continue to ask for unique and special modifications, and Pagani will happily oblige. We say technically because Mr. Pagani added it's only possible by modifying existing chassis. Pagani won't continue to build new Zonda and Huayra models into the future, but if a customer asks for a "new" car based on an existing model, Pagani will get right to work. 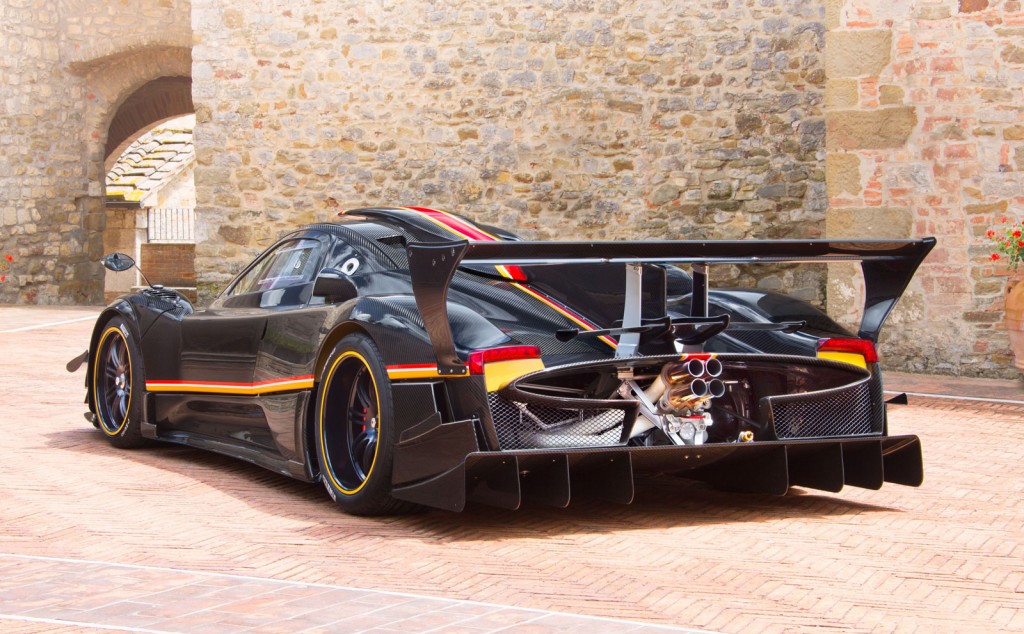 For example, a customer who owns one of the first Huayras asked for special additions. The company plans to deliver the "new" Huayra sometime this month. These modifications typically cost millions of dollars, Pagani added, and we suppose that makes it worthwhile for the company to continue to do work on both models. Multiple special-edition Zonda models have continued to roll out in the past few years, and it seems the trend will continue with the Huayra long after it's replaced.

Pagani said the Huayra's replacement should be ready in 2021. He said the next five years will be a very busy time for the supercar maker, and it plans for an all-electric supercar model in 2024. On the topic of electrification, he said it's necessary for every car company to adapt and change with rules, regulations, and the times—even if Pagani customers aren't exactly clamoring for an electric car. 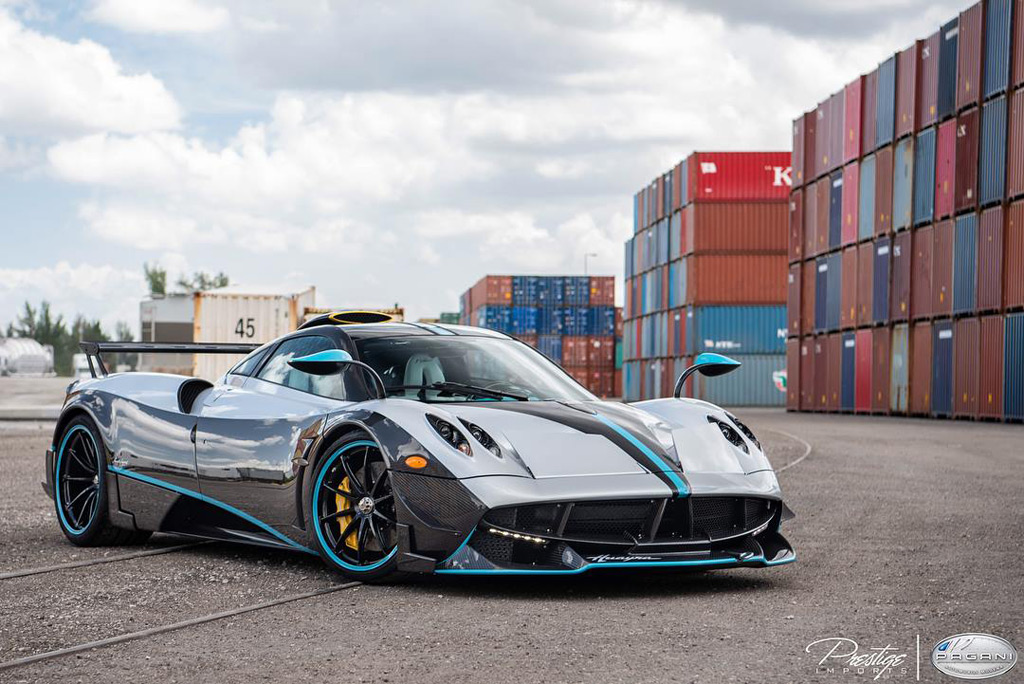 Whether the 63-year-old Pagani will be around to oversee the rollout of both cars remains unclear. The executive said he's busy putting a team together that will be able to oversee the company once he decides it's time to retire. Pagani still plays a major role at the factory where the cars are made.