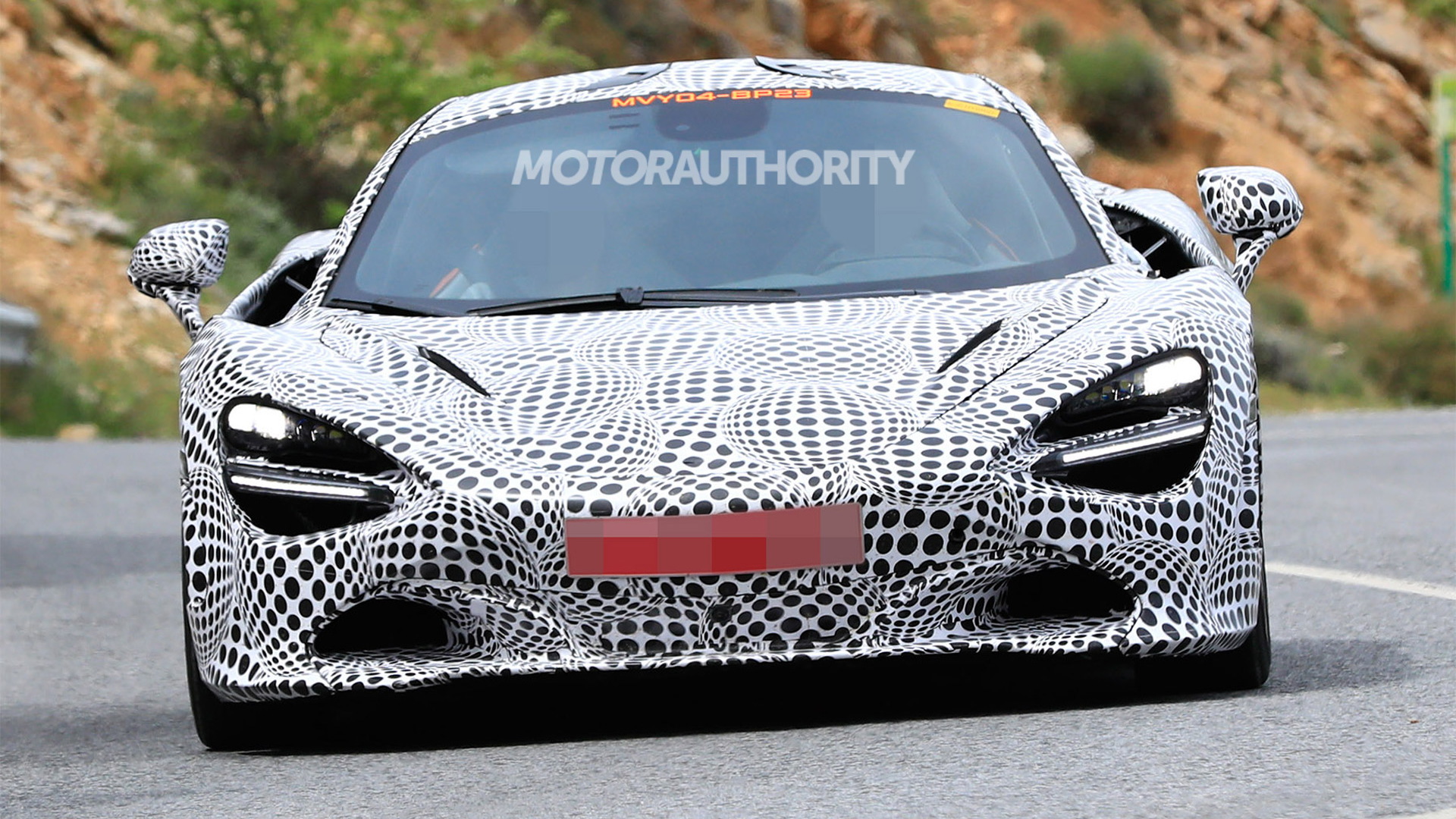 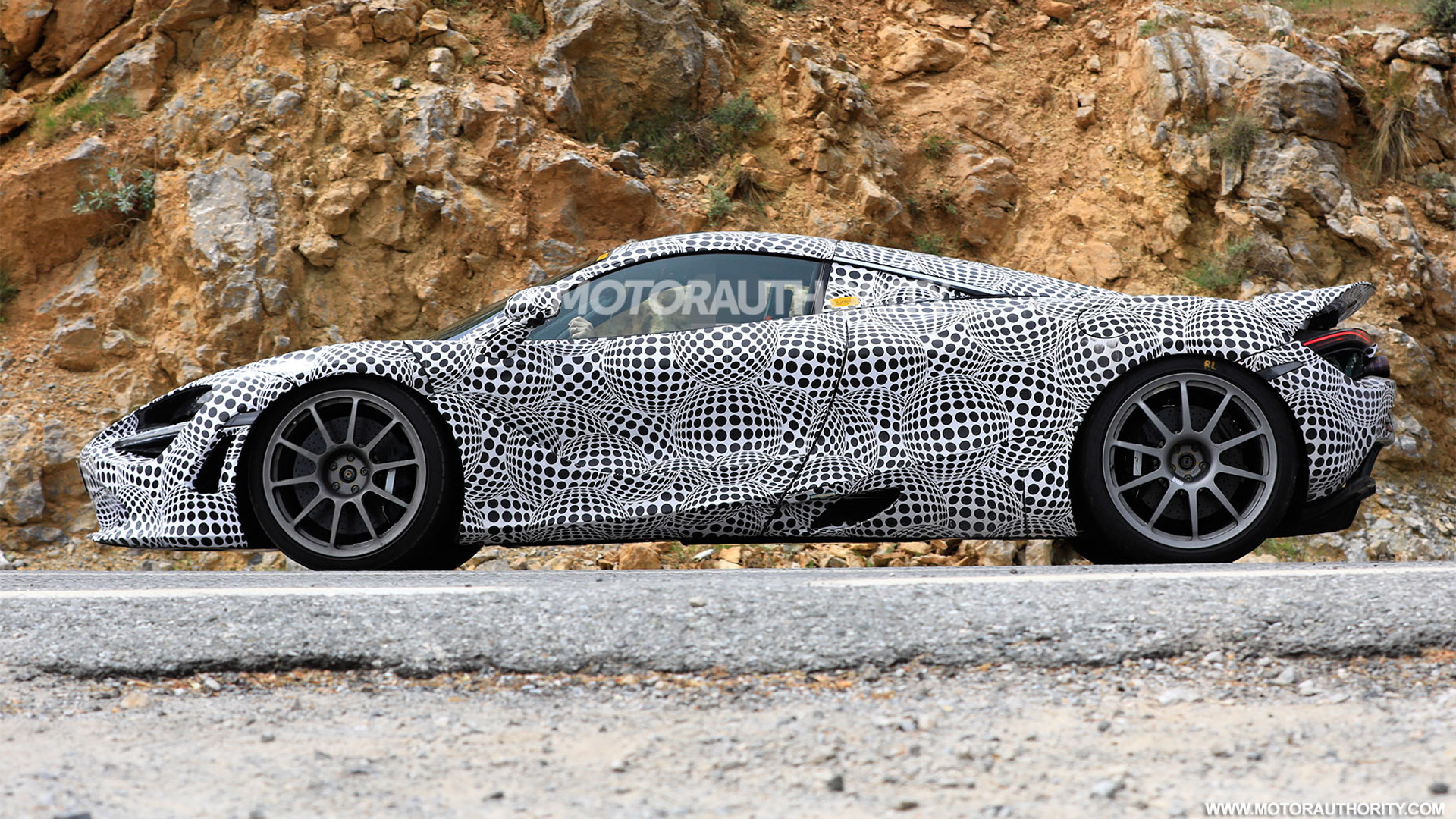 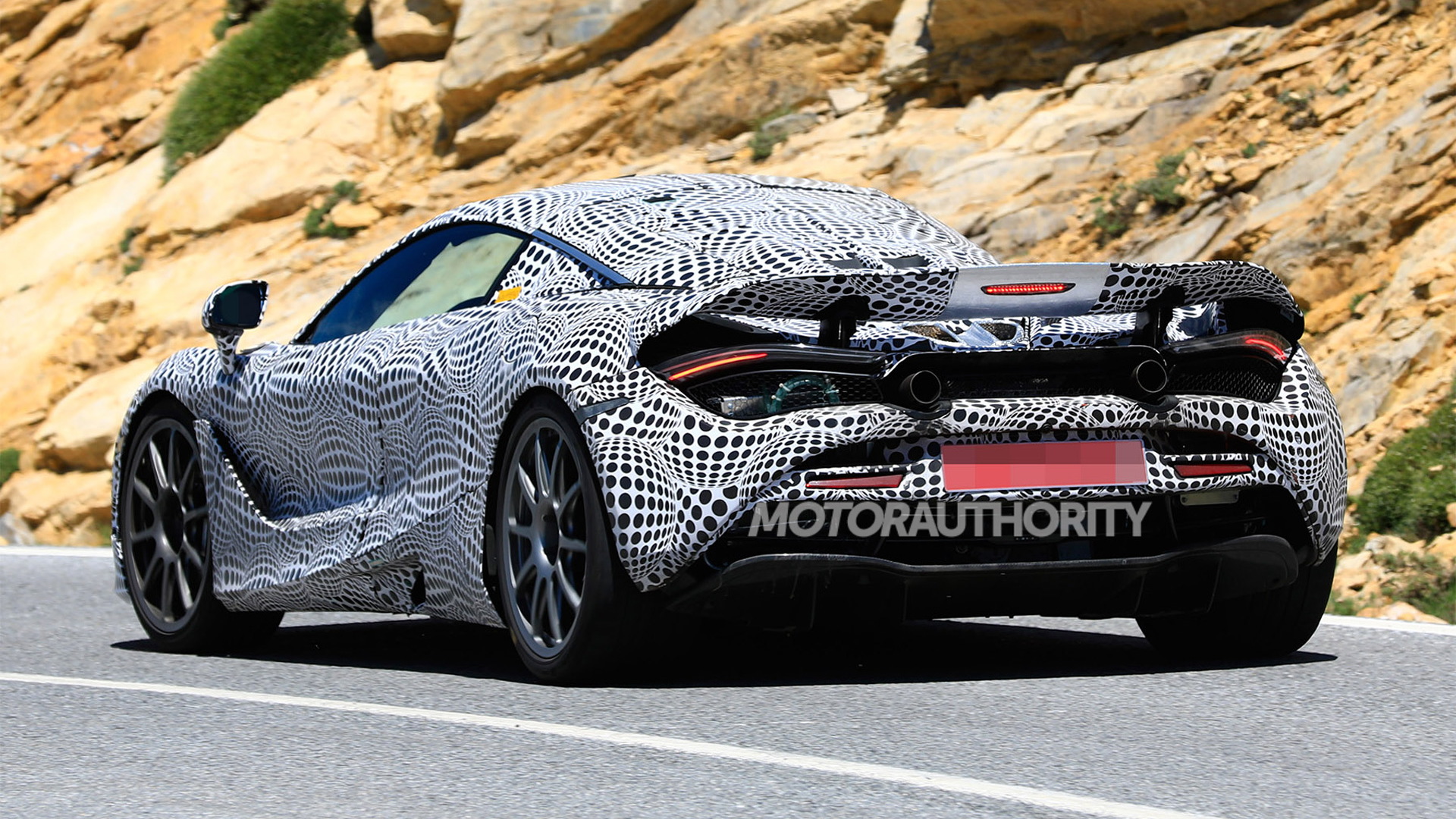 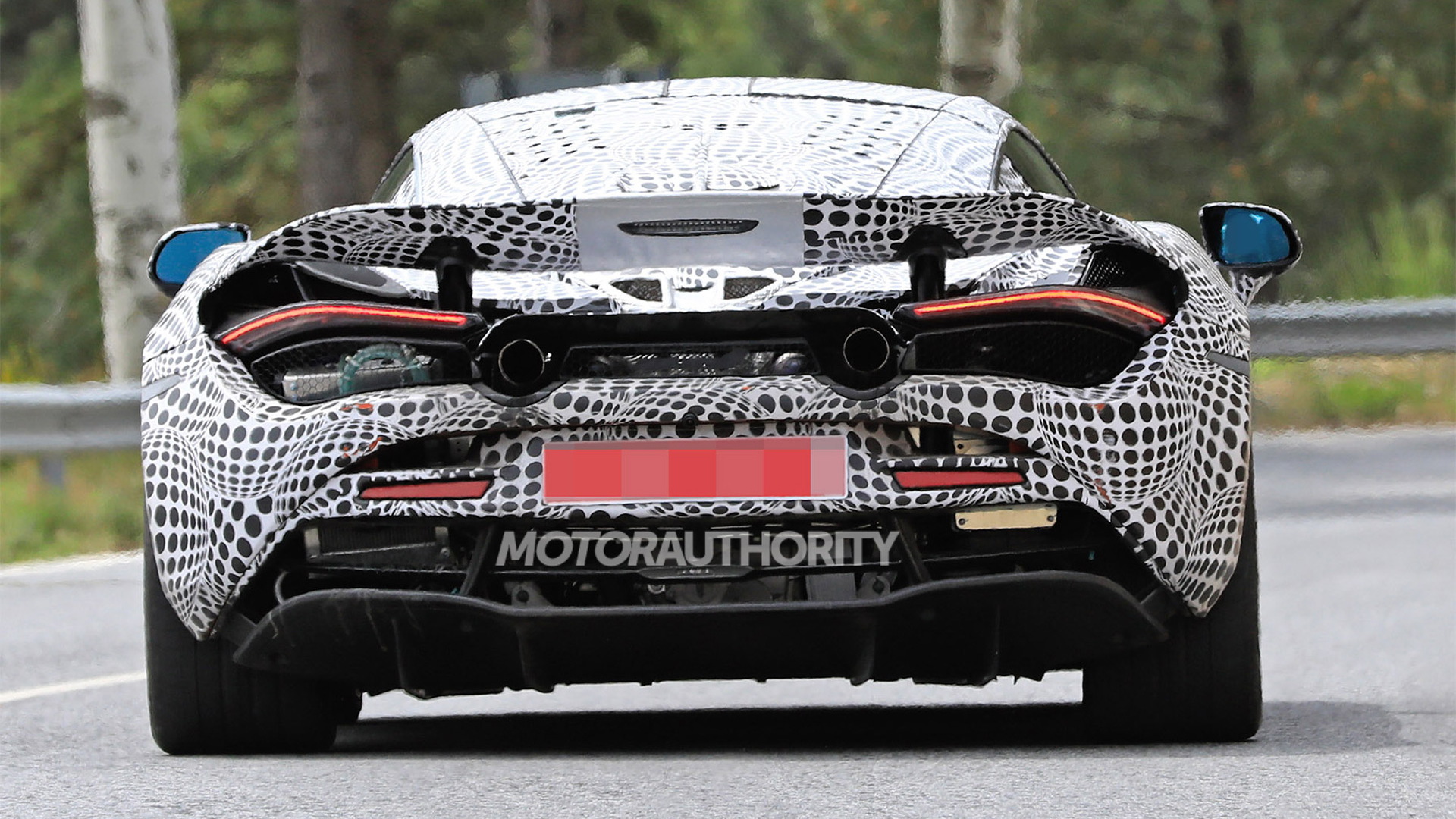 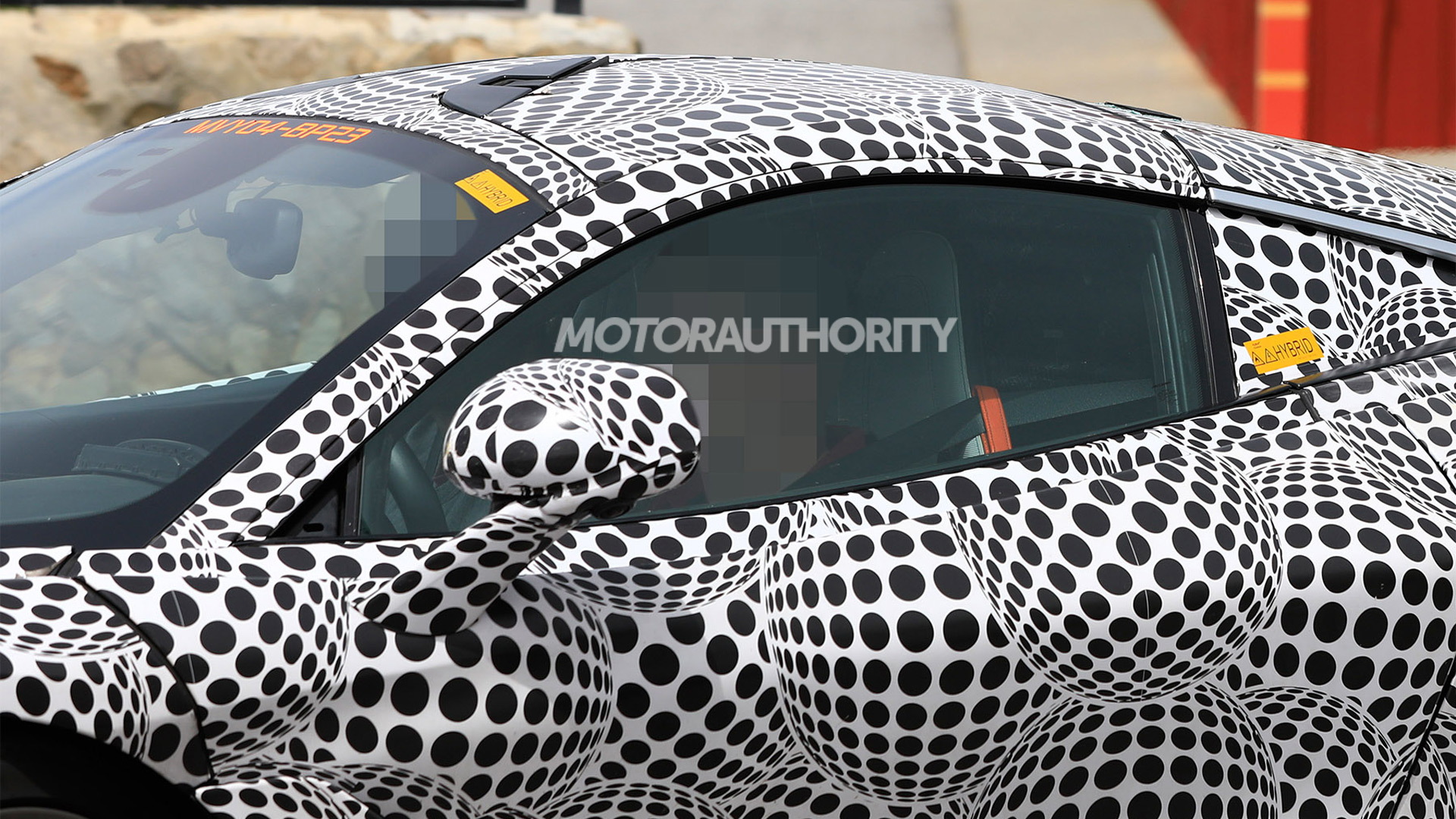 A tester for McLaren's next hybrid has been spotted.

The new McLaren is still at the test mule stage, with the new mechanicals hidden beneath the makeshift body of a 720S. We know the tester features electrification because of the mandated “Hybrid” sticker on the windshield and doors.

Unfortunately, it isn't clear at this early stage where in the McLaren model portfolio the car will sit. It likely won't be a challenger to the new hybrid Ferrari set for a debut at the end of May. The Ferrari will be a range-topper with 986 horsepower.

McLaren is developing multiple hybrid powertrains as the automaker is committed to offering electrification on every model it sells by 2025. One setup we know of combines the company's 4.0-liter V-8 with an electric drive system. It features in the Speedtail hypercar shown last year, but all McLaren will say about the powertrain is that it will deliver a combined 1,035 hp.

Another setup is expected to pair a new V-6 with an electric drive system and could be the one being tested here. It's expected to feature in the next generation of McLaren's Sports Series range.

Crucially, McLaren's new hybrids will be plug-in hybrids, meaning they'll have a substantial electric range. McLaren is also looking into pure electric cars but doesn't expect to have one on sale until well into the next decade.