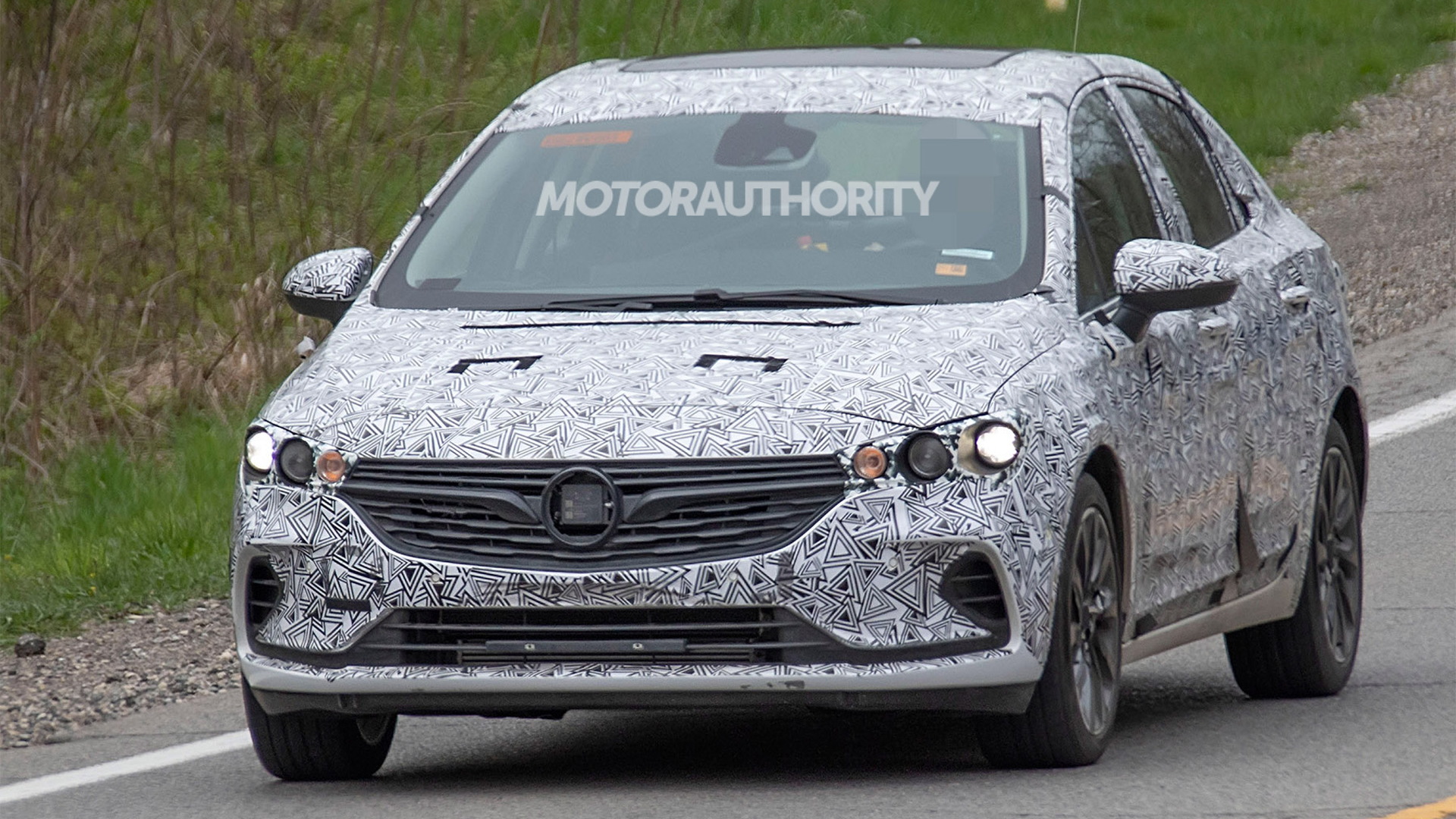 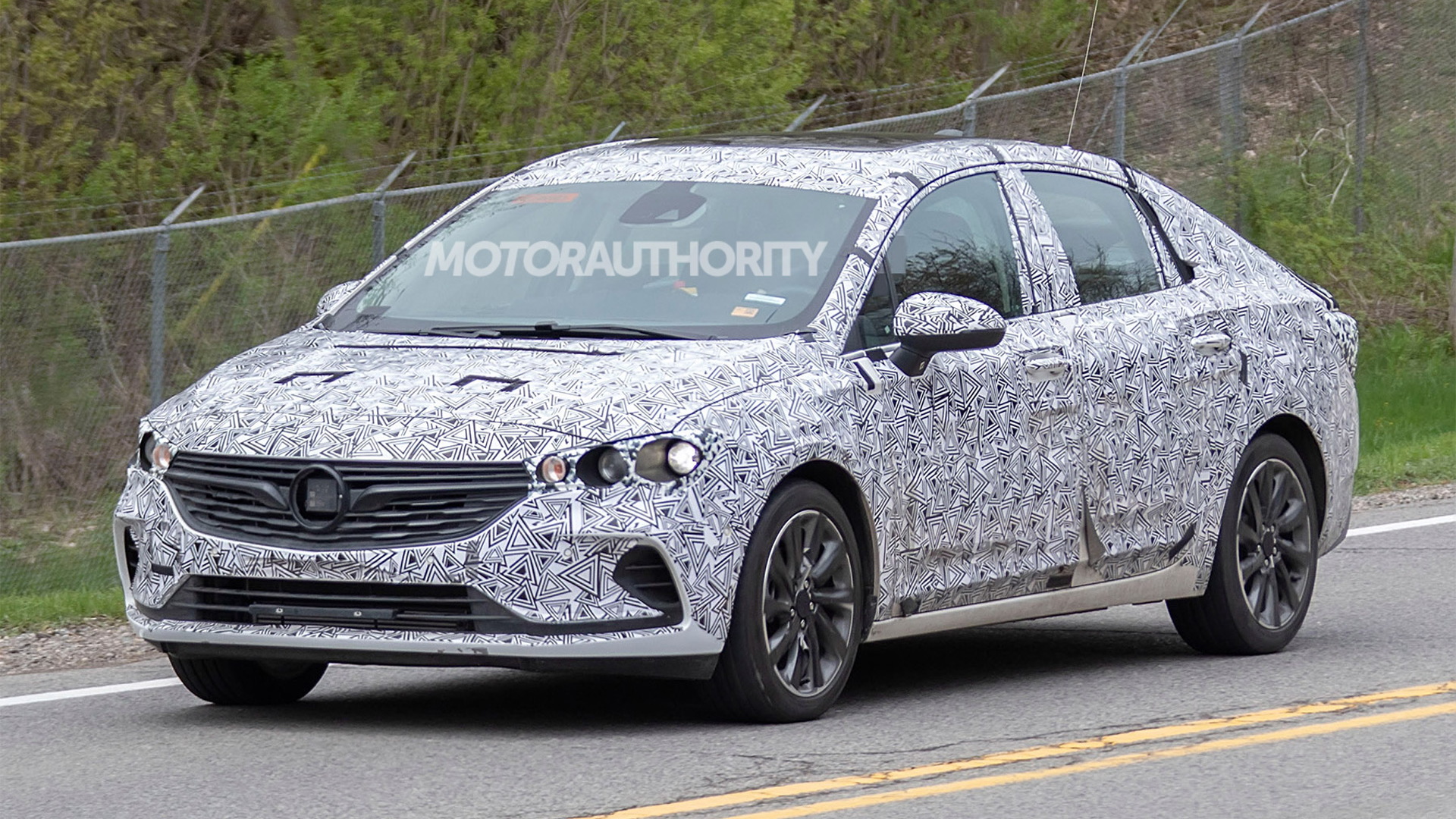 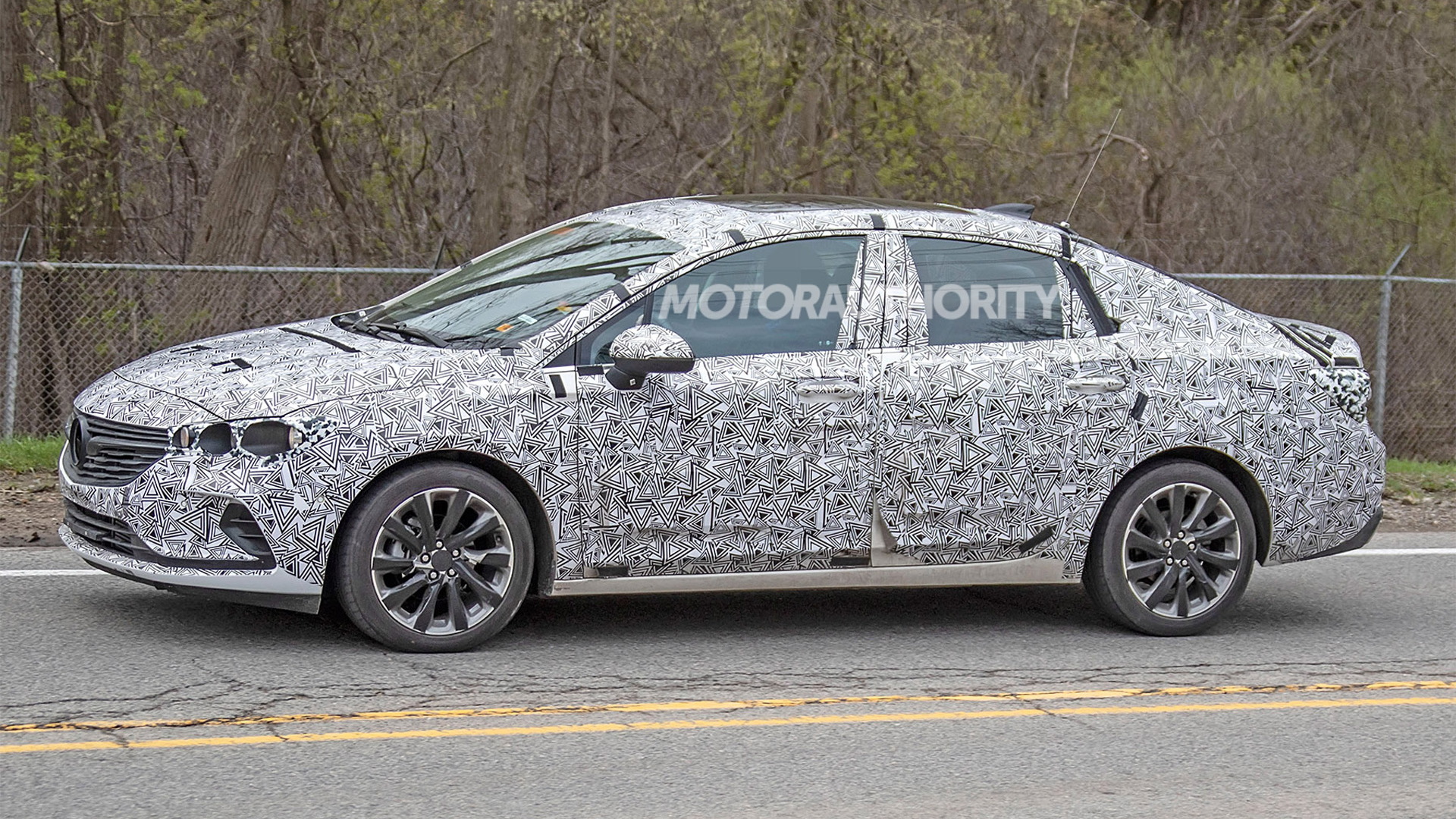 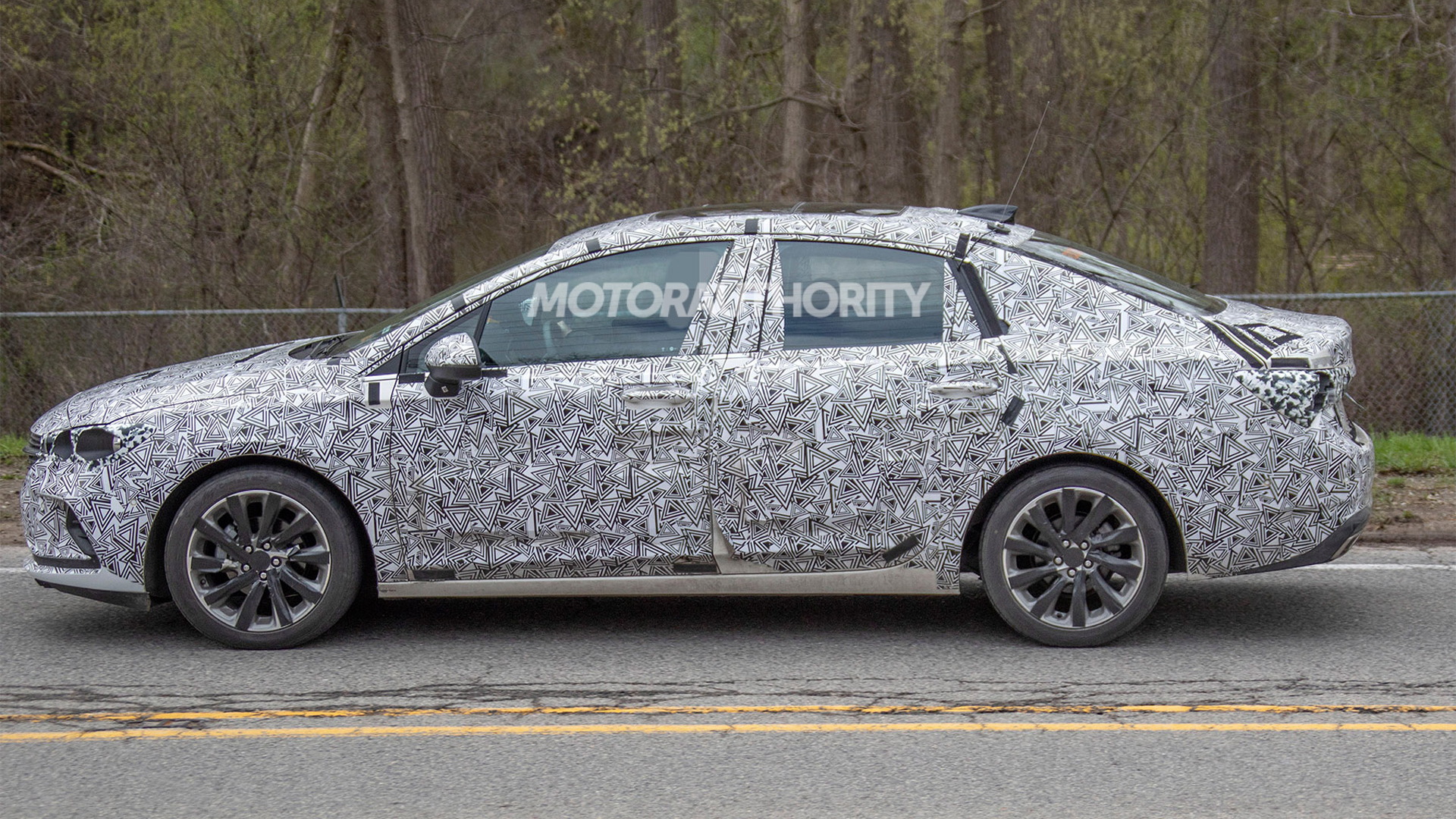 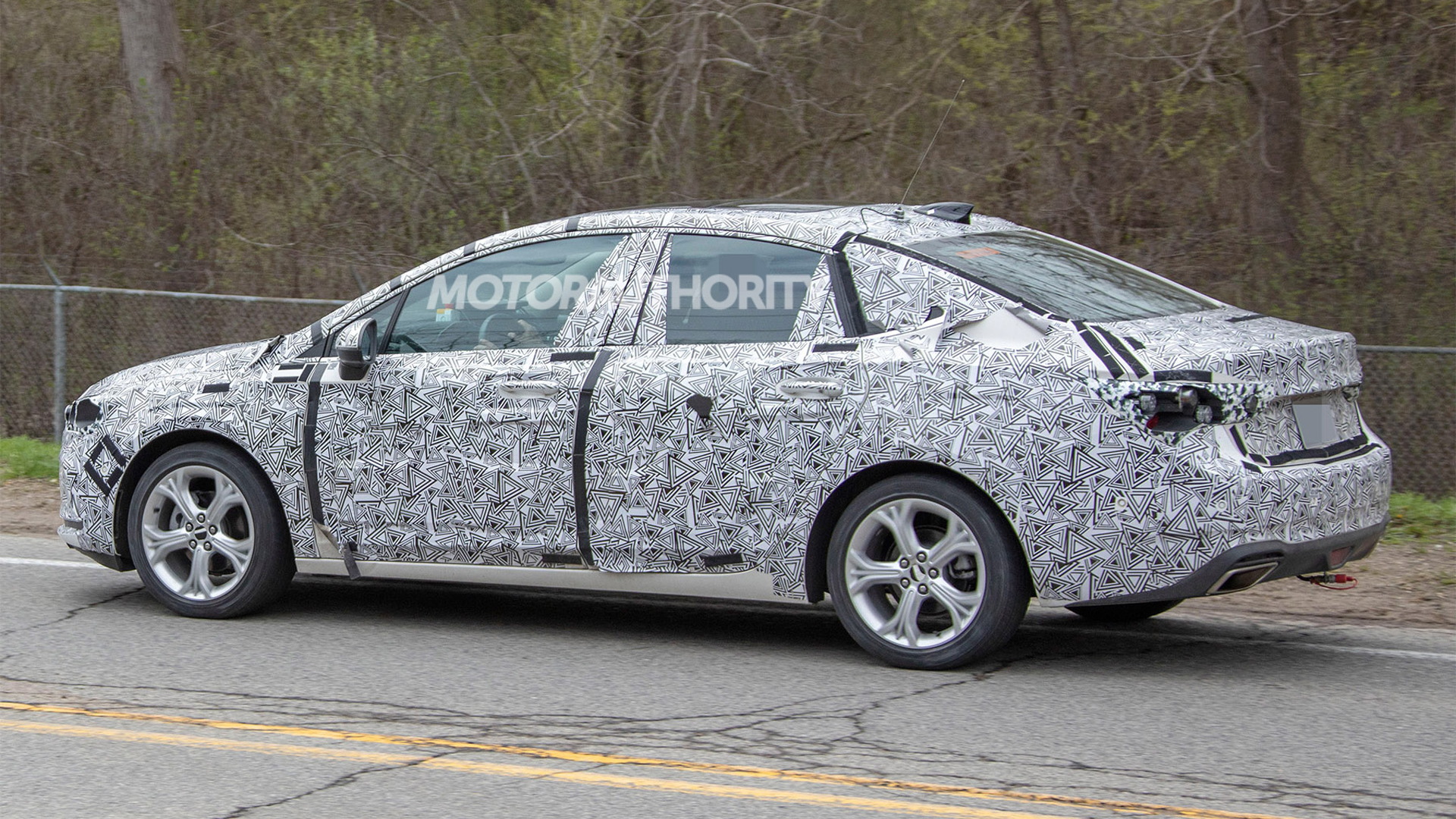 Buick is out testing a Verano prototype on Michigan roads but before you get too excited we should point out that the future compact sedan isn't likely bound for U.S. showrooms.

The prototype is for an updated version of the second-generation Verano launched in China in 2015, and it looks to sport some substantial updates.

It appears there will be new lights at both ends, with the new headlights expected to join up with a widened grille. A more agressive lower front fascia also looks to be coming to replace the current model's rather conservative design.

The result should be similar to the design featured on the new Buick Encore GX compact crossover SUV unveiled only last month at Auto Shanghai 2019. Though it's yet to be confirmed, the Encore GX is expected to be introduced in the U.S. later this year as the 2020 Encore.

The interior of the Verano should also be given some tweaks with this update and enhanced with more connectivity options. A 9-speed automatic may also replace the current model's 7-speed dual-clutch transmission.

The main reason for the car's absence, however, is the lack of demand for sedans. Buick sold just over 200,000 cars in the U.S. in 2018 and half of these were Encores and another quarter were Enclaves.

The updated Verano should debut later this year at a major Chinese auto show.