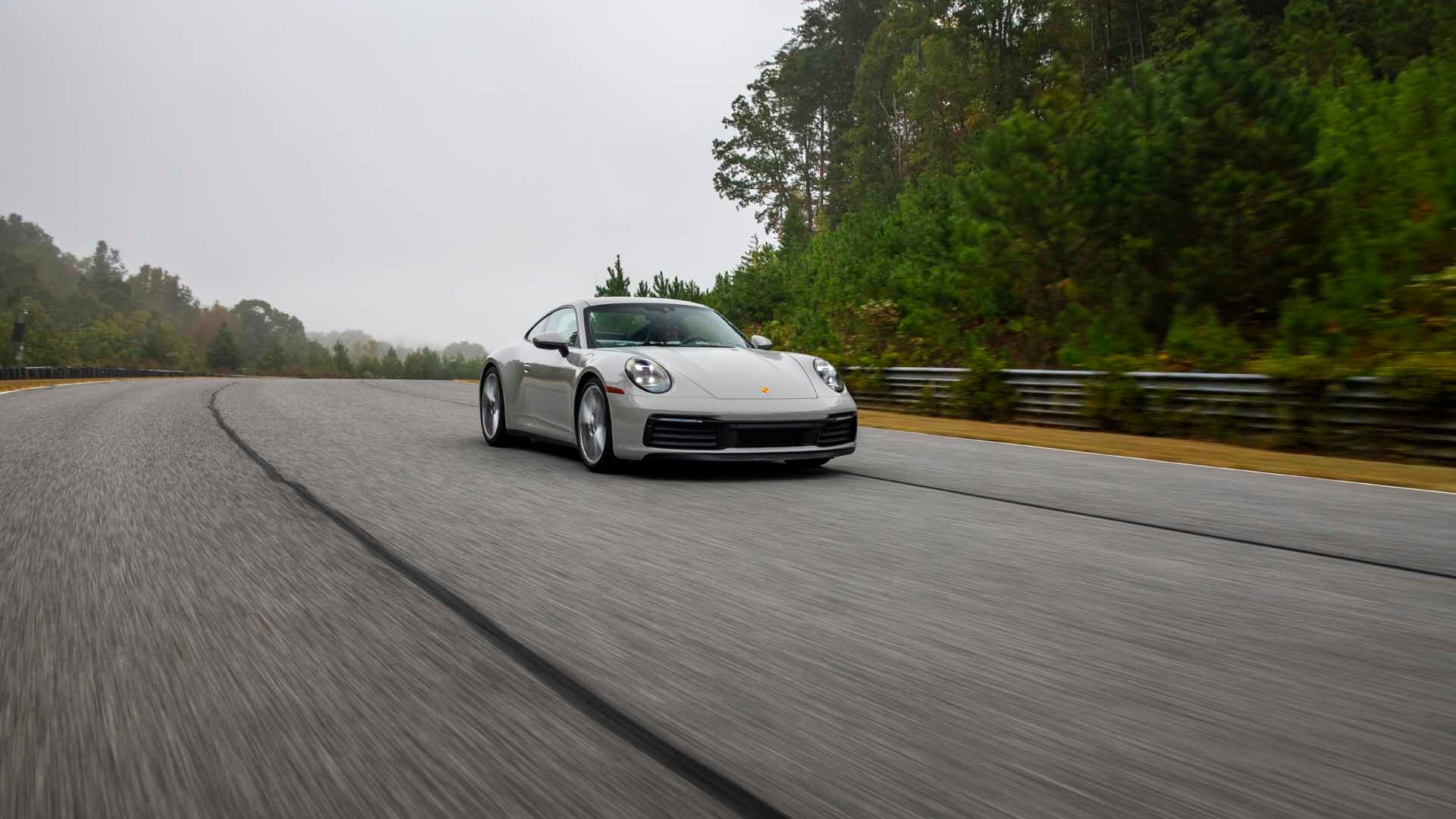 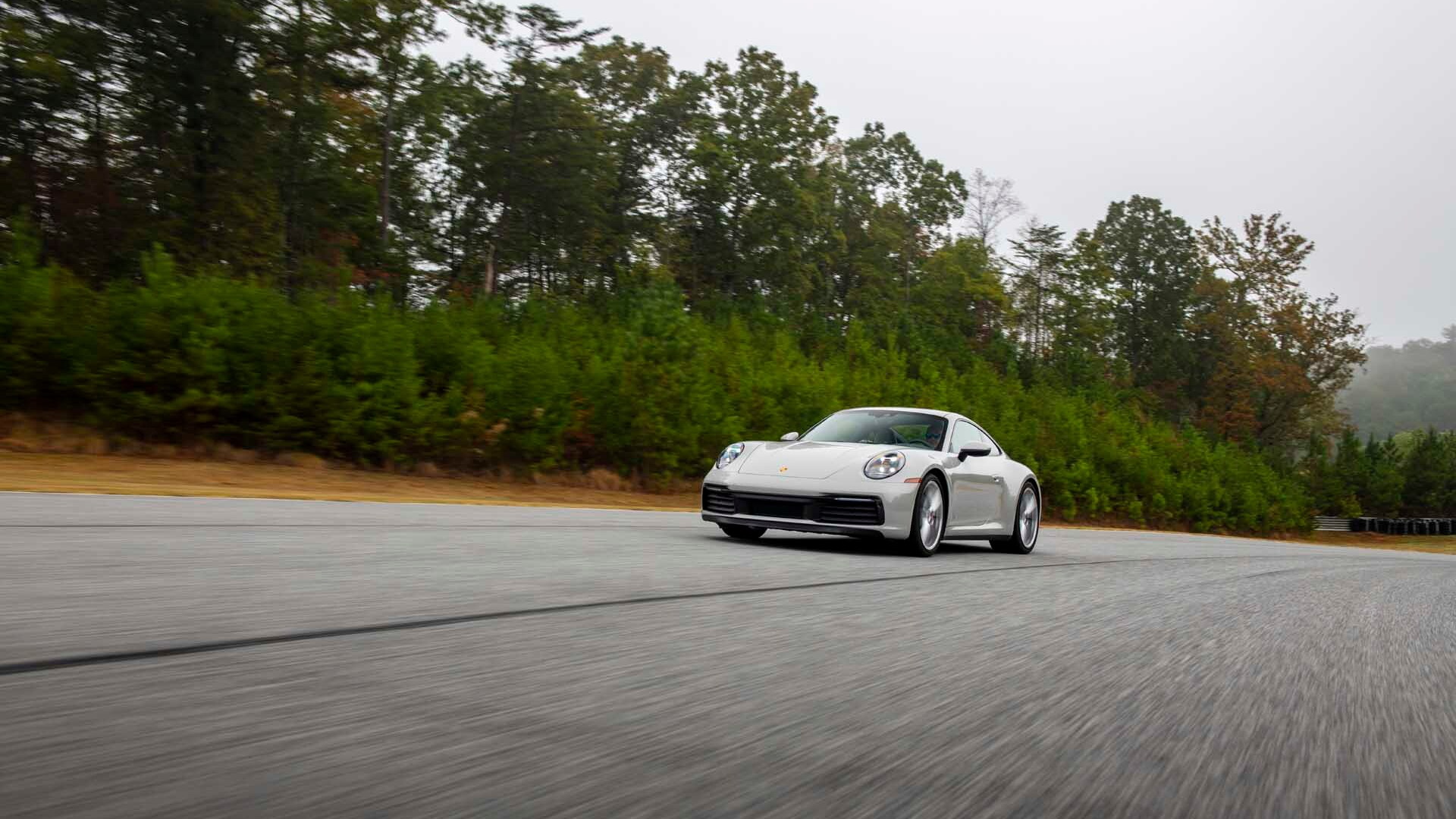 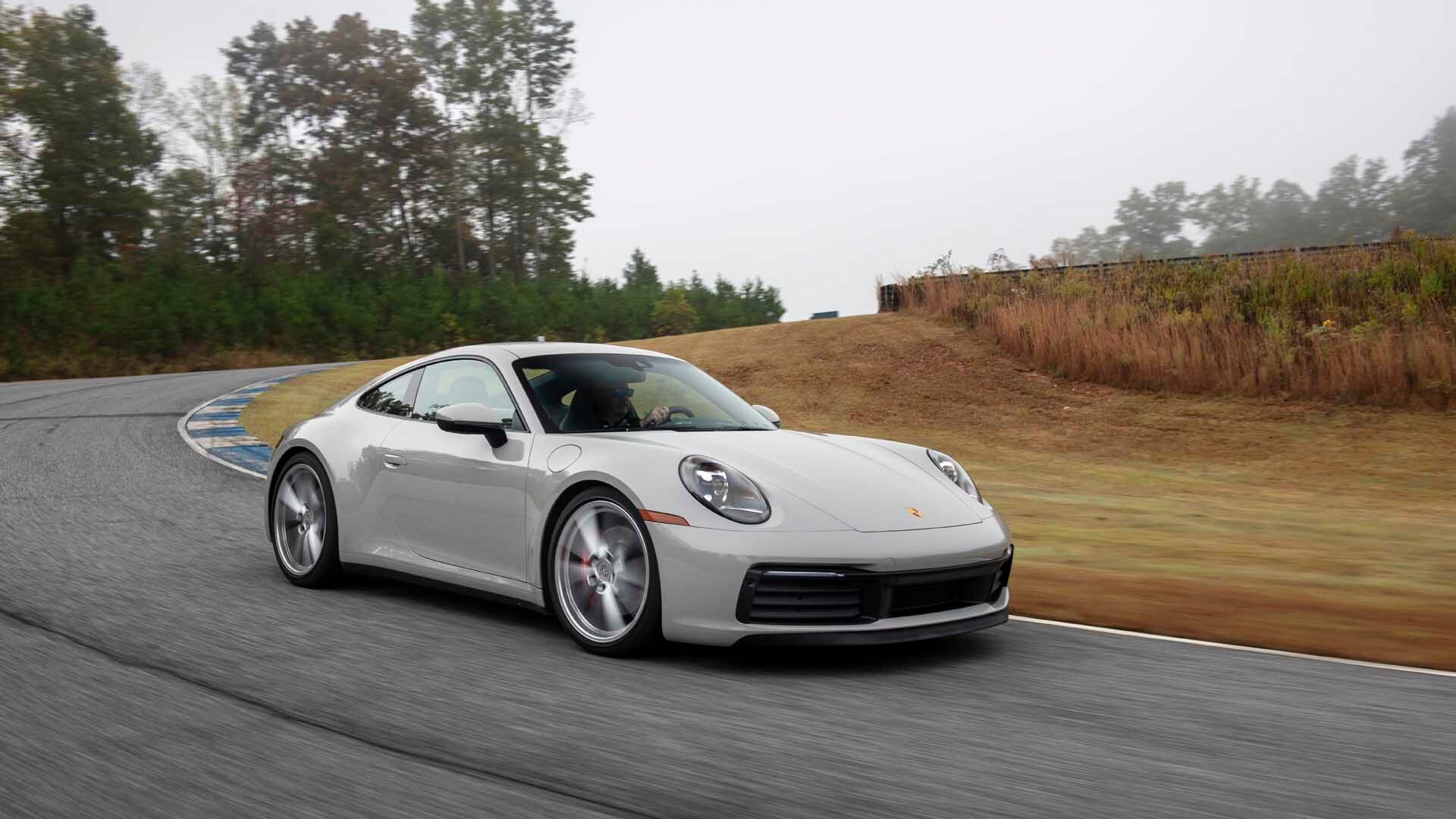 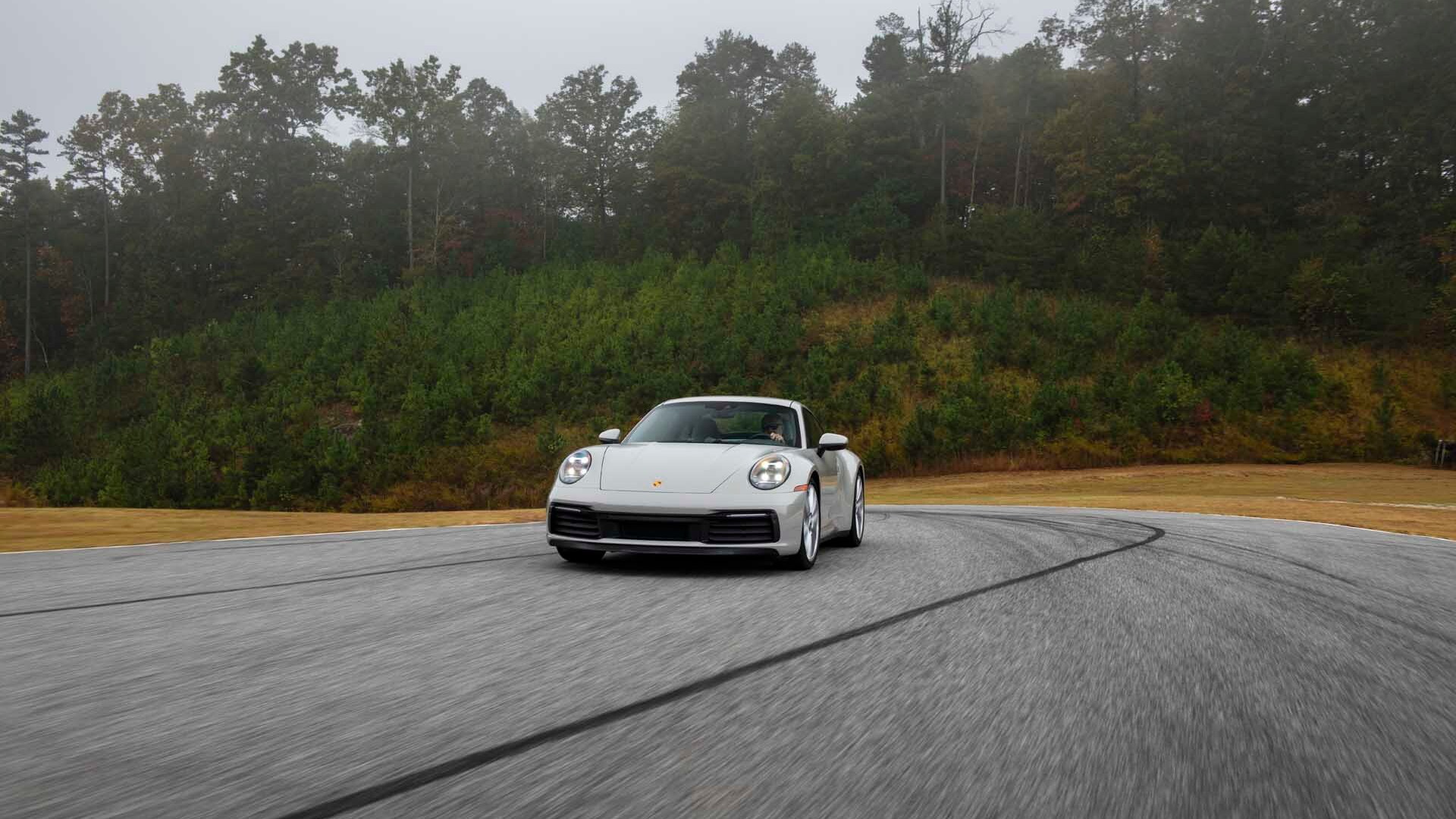 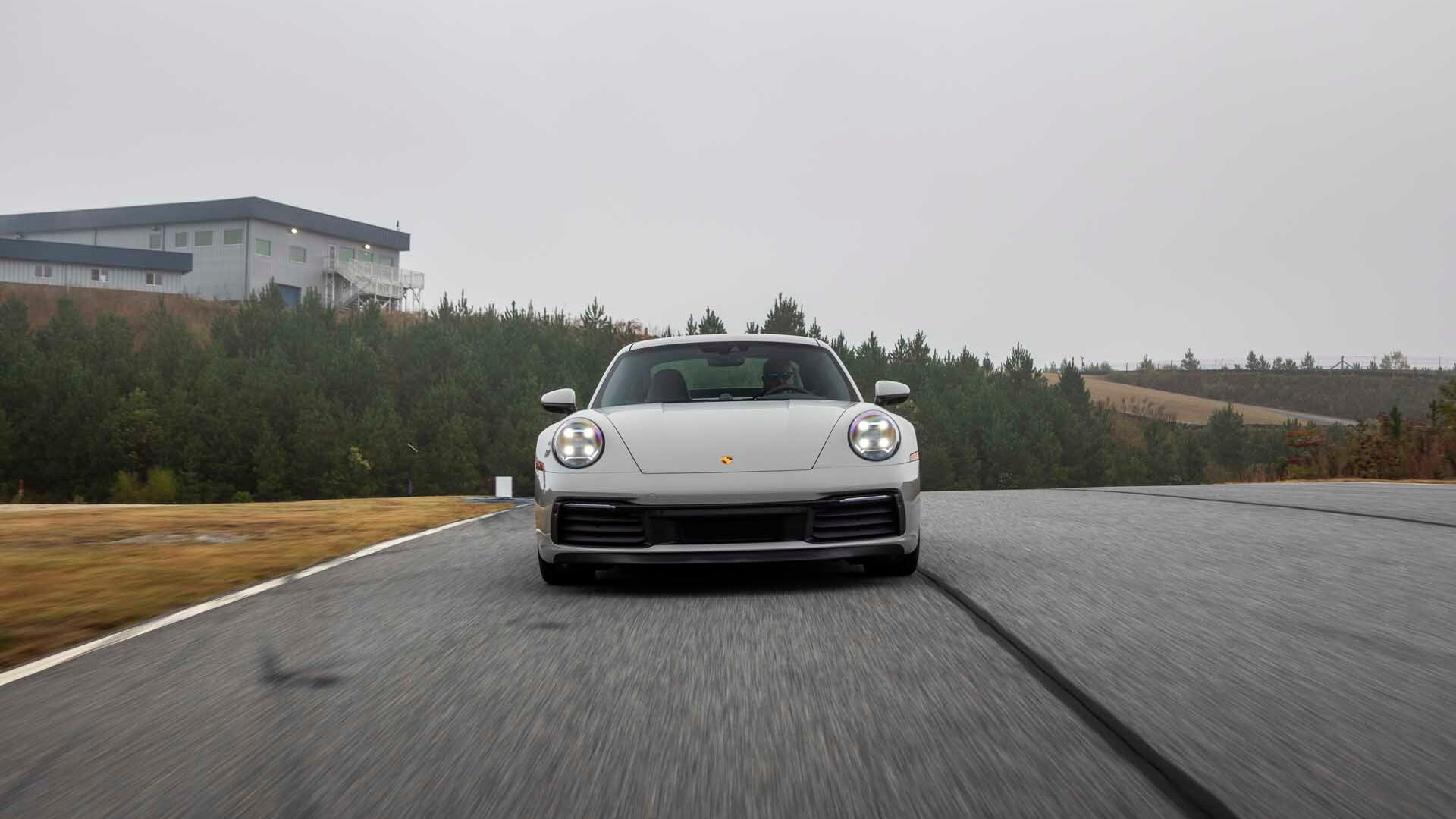 A mere 24 hours ago the Porsche 911 was named Motor Authority’s Best Car To Buy 2020. It’s the car most deserving of a spot in your garage. But the icon isn’t perfect. No car is.

The Porsche 911 could be better.

Automakers are having a tough time developing shifters for electronically controlled transmissions. The last-gen 911’s shift lever was easy-to-use and felt right at home, but the new gear selector is confusing. A button puts it in park. Why? Another button puts the 8-speed dual-clutch transmission in manual mode. For reverse, tap the dainty Braun electric shaver-like shifter forward twice (once only puts it in neutral), and pull it back once for drive. This complicated little shifter seems absurd in the benchmark of sports cars.

As dumb as it sounds, even the door handles are hard to use. The door handles sit flush with the body, likely for both aerodynamic and appearance reasons. Should they pop out when you walk up to the car with the keyfob in your pocket? Or, should they pop out when one you tug at the bottom of the handle? Porsche chose the latter, but why isn’t it the former? That seems more intuitive.

Automakers are also increasingly adopting digital gauge clusters, with varying degrees of success. Four of the gauges in the 911 are digital, even the speedometer. The vehicle information displays are also rendered as round dials. Call me a traditionalist in this case, but this setup looks cheap. Easy-to-read analog gauges are preferred in a sports car capable of triple-digit speeds on a racetrack. Thankfully, the tachometer is still analog and placed front and center, where it should be in a Porsche.

Inside, Porsche has ditched most of the buttons so it could integrate the controls into the touchscreen infotainment interface. Want to control the rear wing on the fly? Better know which menu that function is under on the touchscreen and then hit the virtual button while at speed. Same for the sport exhaust system. What happened here? These used to be easy-to-find buttons on the center console.

Cheap, but not cheap

The 911 isn’t a cheap car. It costs more than $90,000 in its base form and even most of those will reach six figures given the options list is nearly endless. The cockpit features some high-quality materials like leather, soft-touch plastics, and stitched door panel, but Porsche also includes too much cheap-feeling hard plastic. The radio knobs, toggle switches, buttons for the main climate control systems, and even the shift paddles mounted on the steering wheel are all made of plastic that lacks the quality feel of the 991.2. The most-obvious and largest stretch of hard plastic is the trim that extends from the steering wheel to the passenger door on the dash. It’s textured, but it feels low-rent.

Despite automakers’ belief that shiny piano-black trim looks expensive, I disagree. It looks great at first, but feels cheap and starts to look terrible once it’s scratched up by everyday use. The entire center console in the latest 911 is covered in it.

The 911’s evolutionary design is once again nearly perfect. Except for the third brake light in the rear. The taillights are horizontal. Why is the third brake light suddenly this oddly placed vertical element integrated into the air vent panel below the backlight? It looks out of place, and is an ugly wart on an otherwise clean rear end.

Everything I’ve listed is nitpicky. None of it affects how the 911 drives, which is the most-important thing for a sports car. But I’m OCD and some of these things really bother me. As Senior Editor Kirk Bell will tell you, I can be “ridiculous.”

The Porsche 911 comes about as close to perfect as cars can thanks to its telepathic steering, unflappable stability, and ability to carry more speed on a racetrack than its power ratings indicate. It’s not just another car; it’s the Porsche 911.

Now, Porsche, can we get those interior plastics upgraded, a real shifter installed, and physical buttons for controls often used at speed?