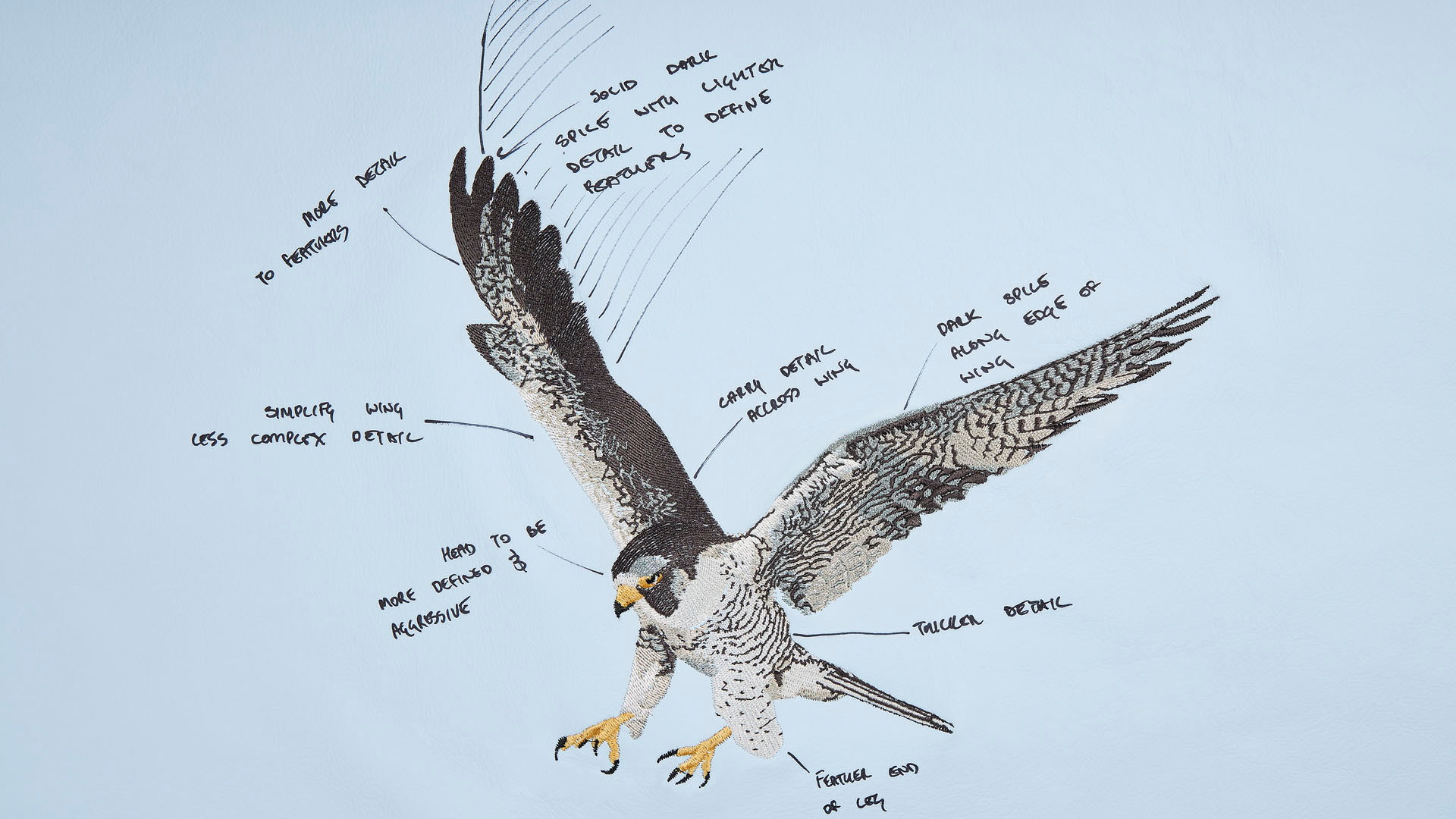 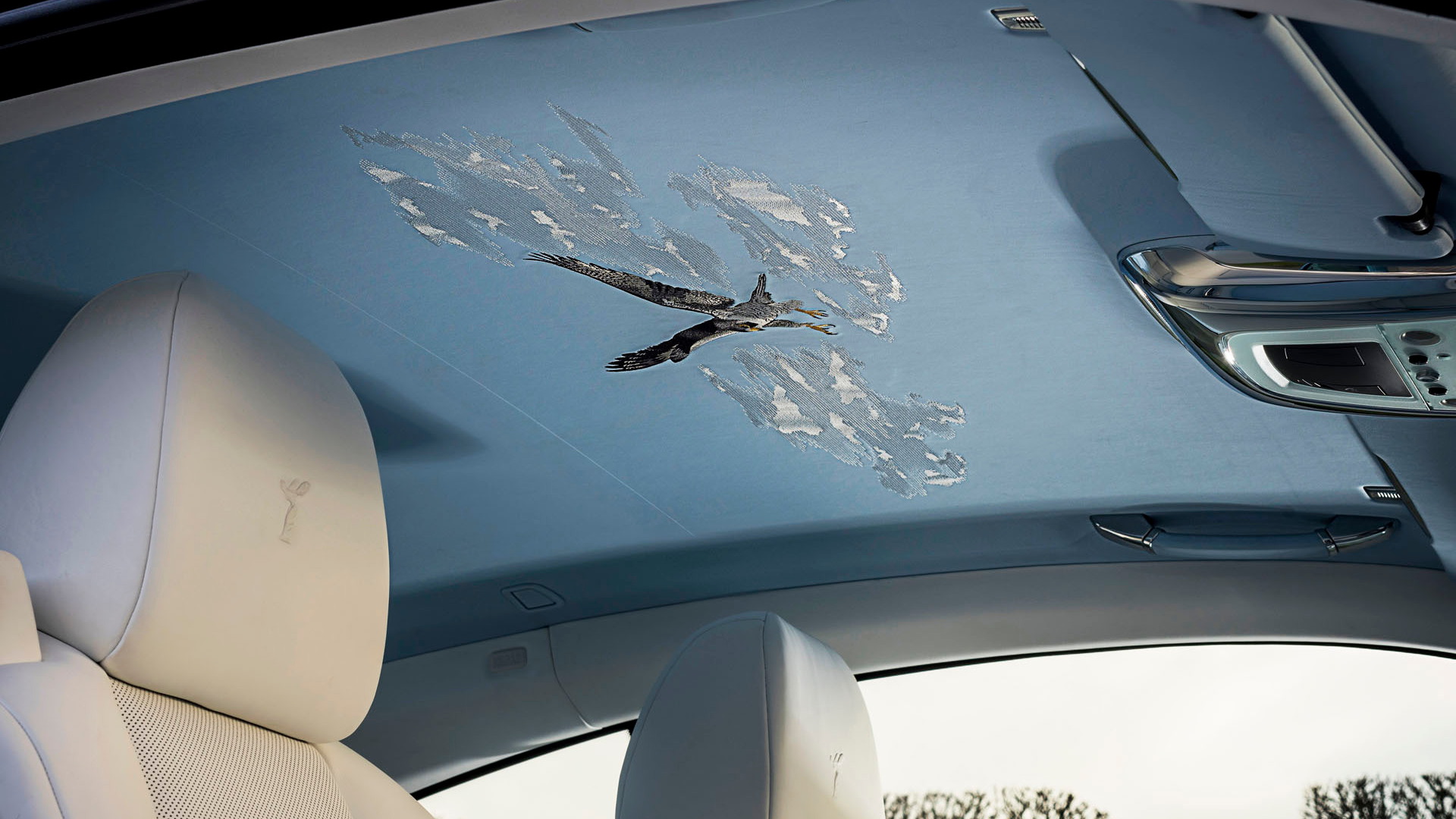 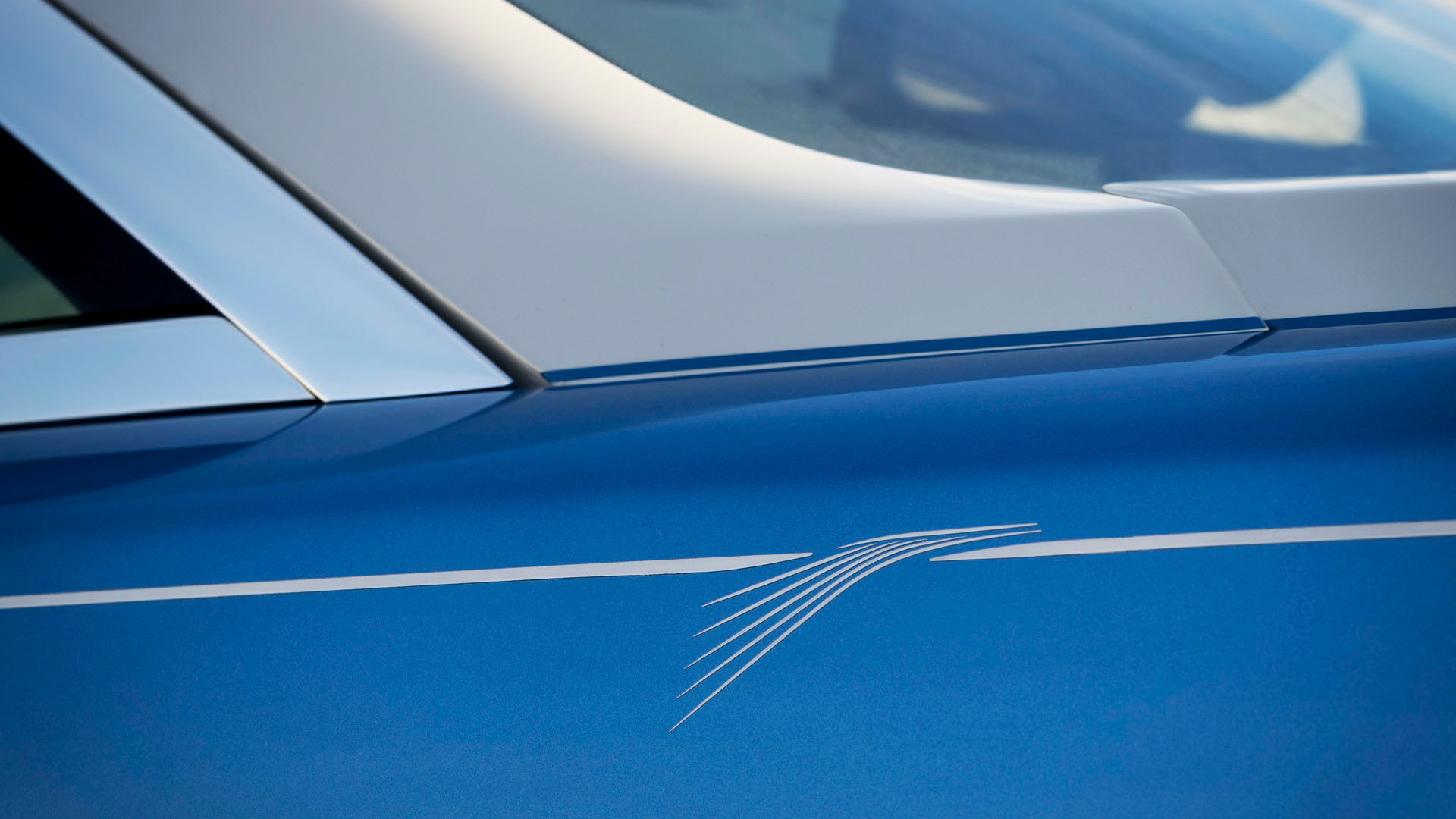 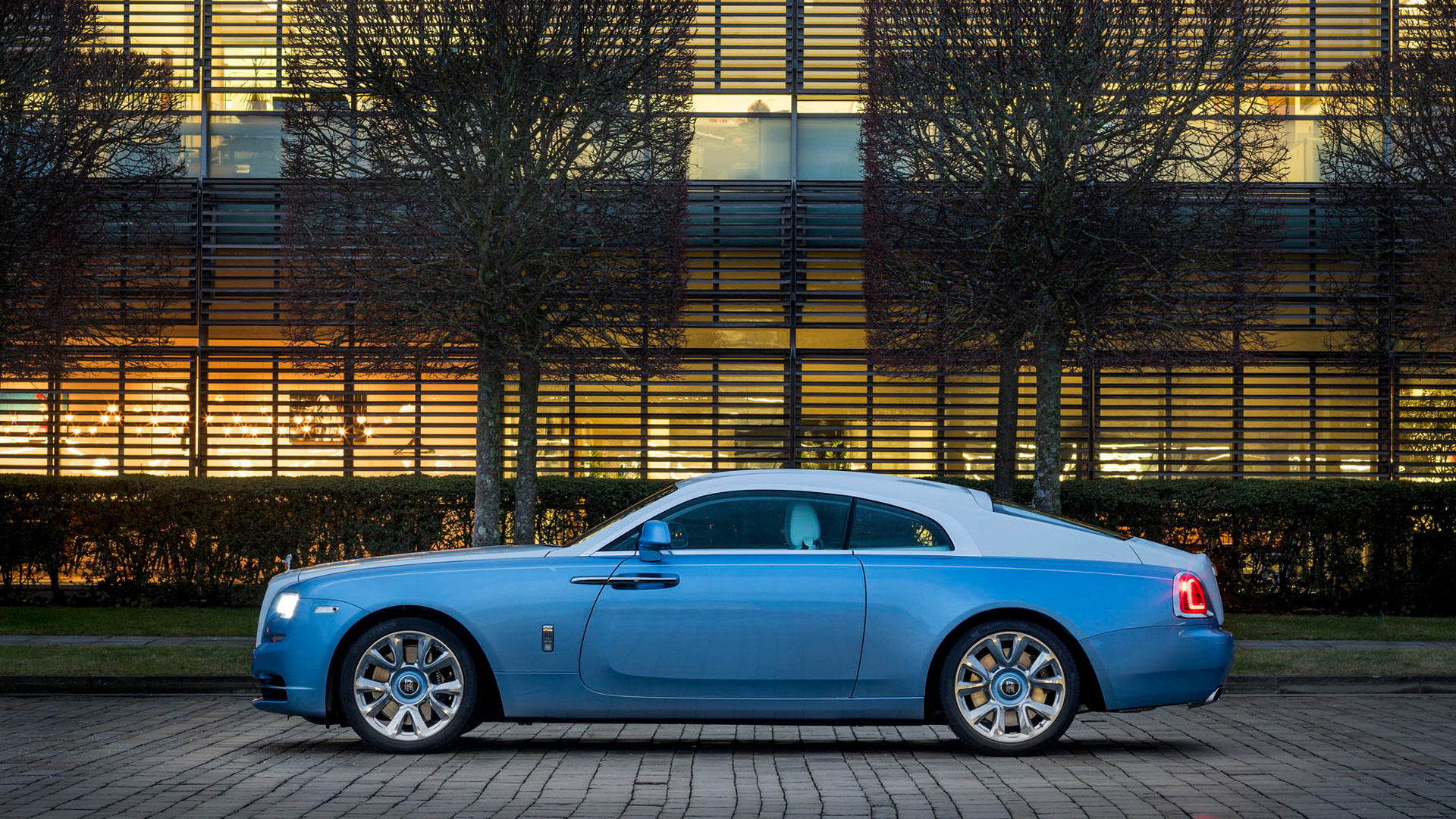 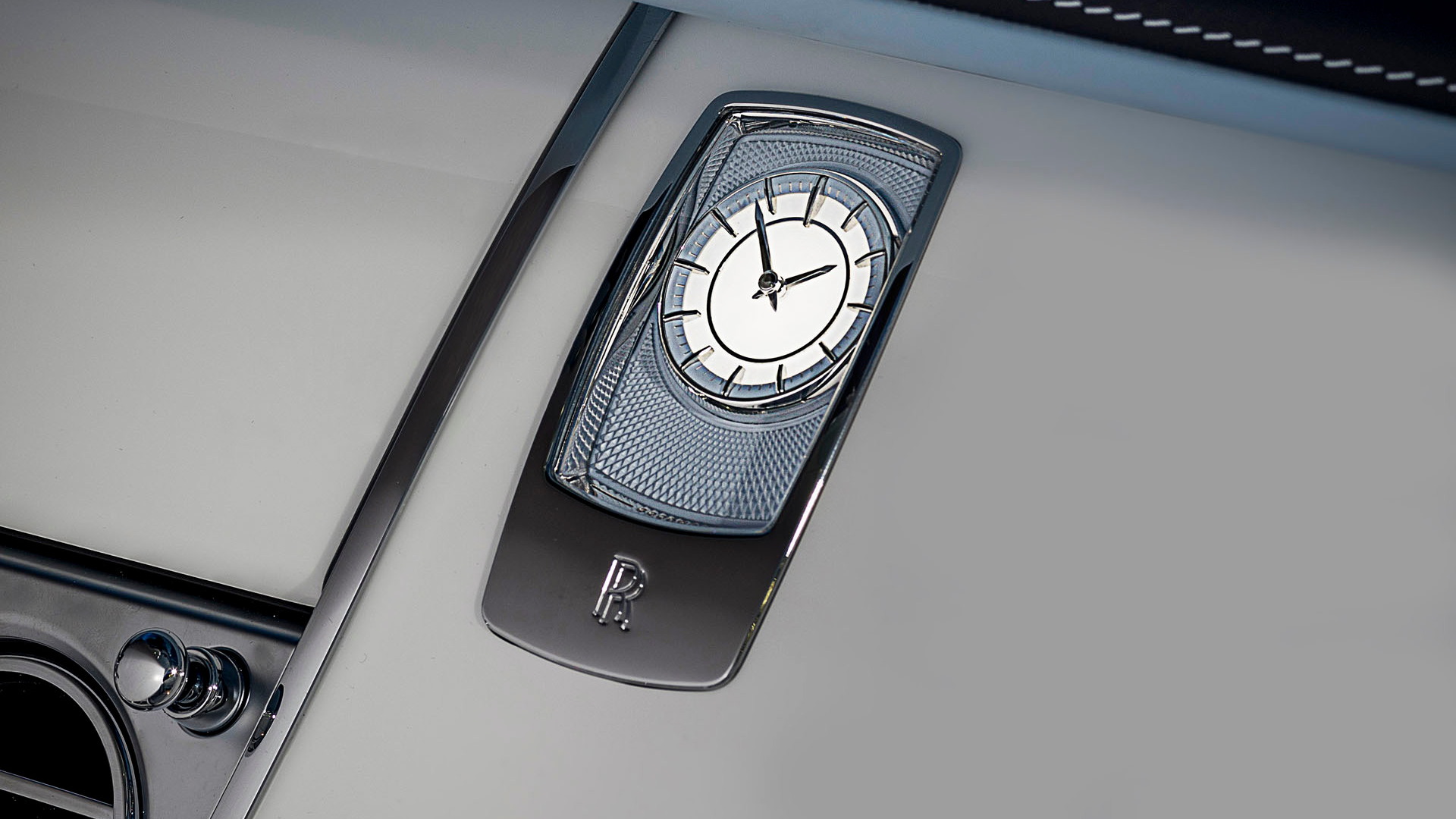 The most detailed piece of embroidery ever created by Rolls-Royce designers adorns the headliner of a bespoke Wraith, the company announced Wednesday.

The intricate work became a fixation for Rolls-Royce's specialists, who went to great lengths to create a photo-realistic rendition of a Peregrine Falcon for the interior of one of its recently commissioned grand tourers. It took one month to develop and 250,000 stitches to create a crisp, accurate depiction of the raptor in an "alert" and "predatory" stance above the front seats of this Wraith.

"The Falcon embroidery became a labor of love. Technically, it is exceptionally difficult to embroider this density of stitches onto leather. Embroidery puts stress and tension on leather causing a physical wave in the material, which naturally, is unacceptable in a Rolls-Royce," said Josh Liles, Rolls-Royce Motor Cars Bespoke Embroidery Specialist. The falcon is stitched into the car's Charles Blue leather headliner.

“The design required hours of observation of a Peregrine Falcon—we needed to understand the musculature, the movement, the shading of the feathers," Liles said, noting that the company created several iterations of the design.

The avian theme is found on the Wraith's Bala Blue and Andalusian White exterior, too, where a wing interrupts the pinstriping on each rear quarter panel. The pinstripes are hand-painted using a squirrel hair brush. Wings are also found on the seat-back upholstery to complete the cabin motif. The interior also features a bespoke Rolls-Royce clock in Baby Blue.

Rolls-Royce has been touting the success of its bespoke program for years, announcing in October that commissions of one-off personalizations have reached record levels. To celebrate, Rolls-Royce showed off several of its recent creations—all Phantoms.