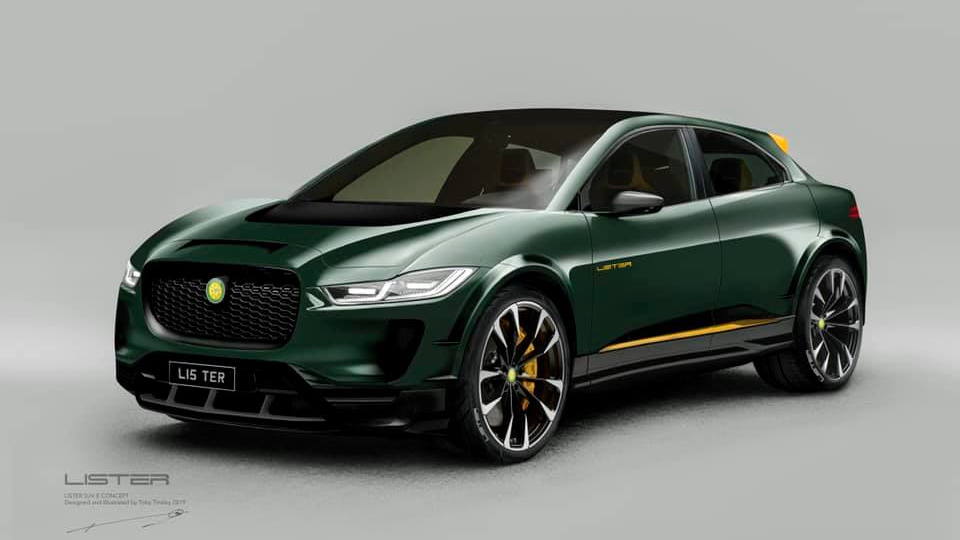 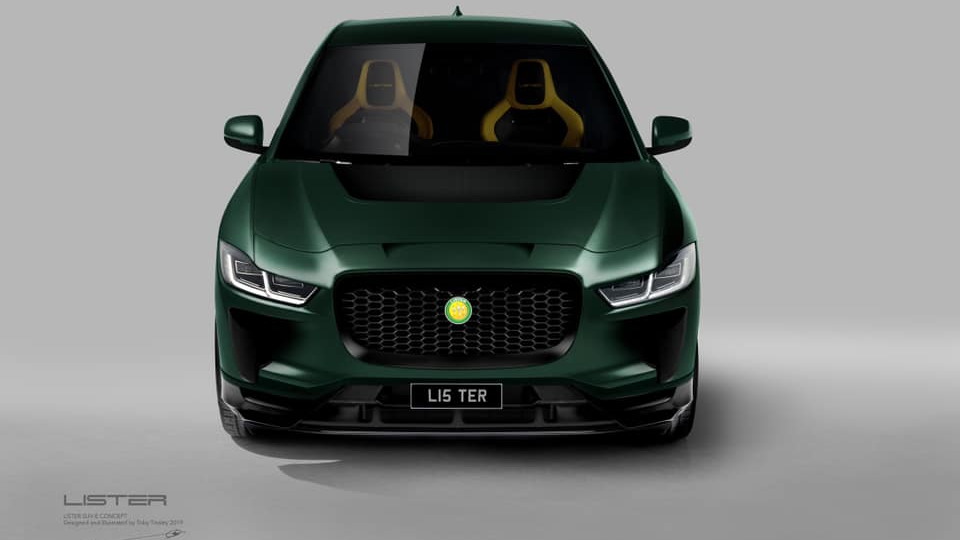 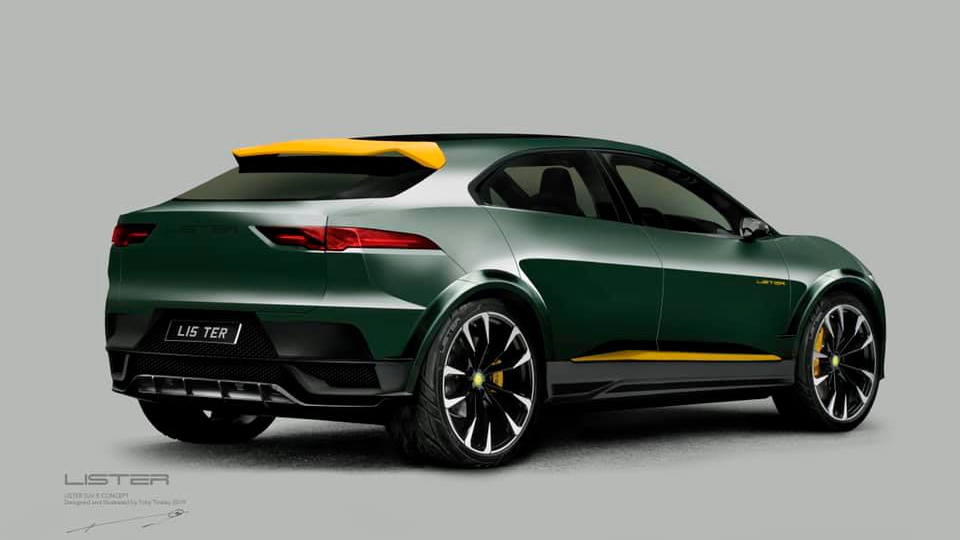 British tuner Lister Motor Company is eyeing the Jaguar I-Pace as its next tuning platform. The move would mark the jump to the electrified realm with a stripped-down variant of Jaguar's EV crossover.

Dubbed the Lister SUV-E Concept, Lister says it will build this vehicle in limited numbers if there is enough interest, including pre-orders, according to an Auto Express report from last Monday

Lister's concept I-Pace has been stripped of more than 200 pounds of excess weight, largely thanks to the use of carbon fiber in the creation of custom exterior components. These replace the splitters, hood, bumpers, and rear spoiler.

Lister also cut down the size of both the new and some of the existing exterior elements to shave excess weight, improve cooling, and augment aerodynamics. Inside, Lister will offer a wide variety of customization options, with 60 leather colors and 200 stitching options.

Under the hood, however, it's a different story. So far, Lister has not announced any mechanical upgrades. This means the SUV-E will be powered by the I-Pace's stock electric powertrain. While that's no slouch at 394 horsepower and 512 pound-feet of torque, fans of Lister's wilder Jaguar builds may feel a little envy.

The SUV-E's reduced weight should give it a performance edge over the stock I-Pace, especially in the corners, and we don't expect Lister will leave its power output alone permanently. This is, after all, the company that builds what it calls the world's fastest SUV, the LFP, which is based on Jaguar's F-Type.

Lister's builds often tend toward the wilder side, so a vehicle without engine modifications is somewhat out of character. It's only a matter of time before Jaguar gives Lister the keys to the parts shed. For now, this $160,000 I-Pace concept will have to be a window into the future of Lister's electric aspirations.