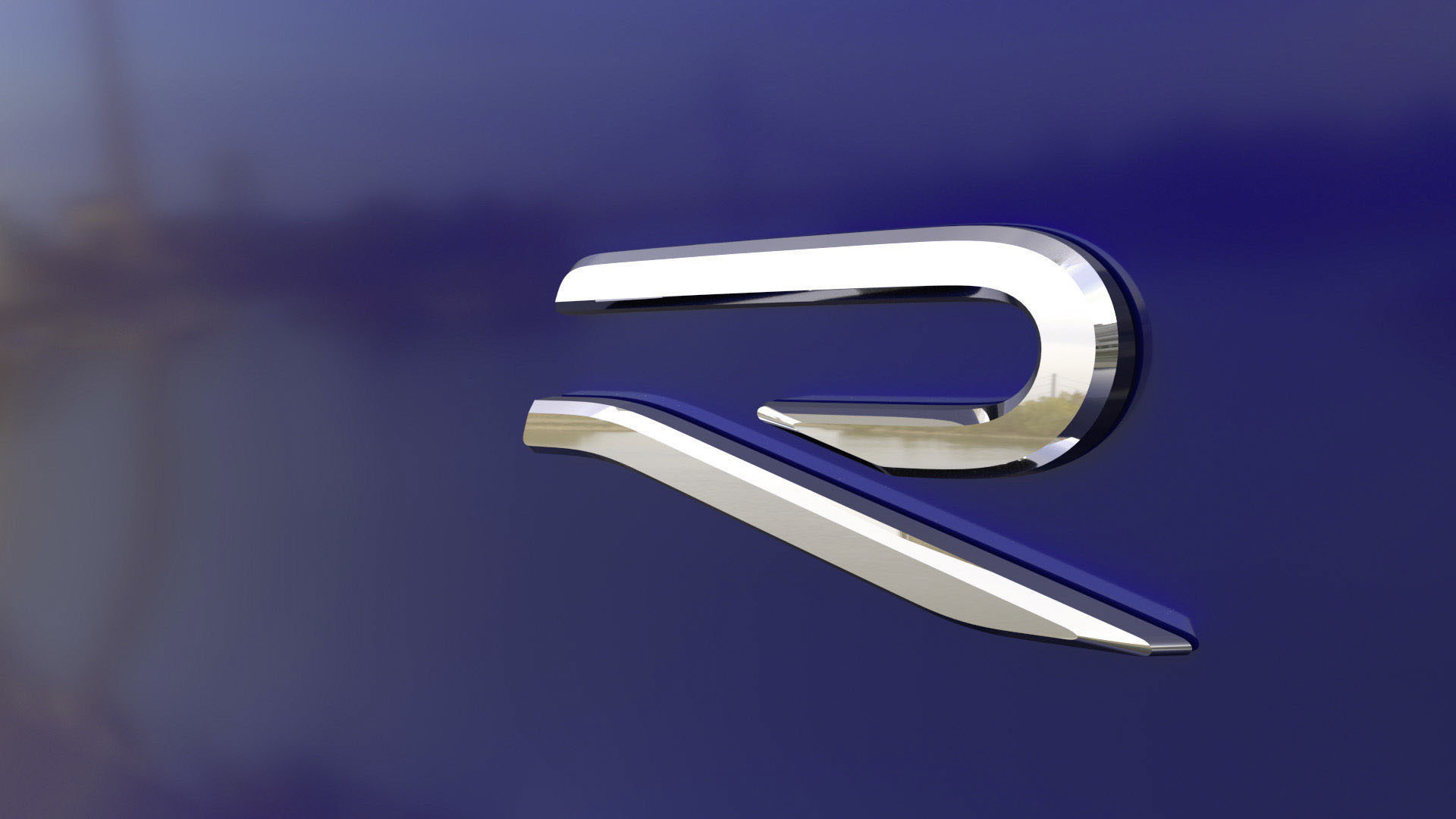 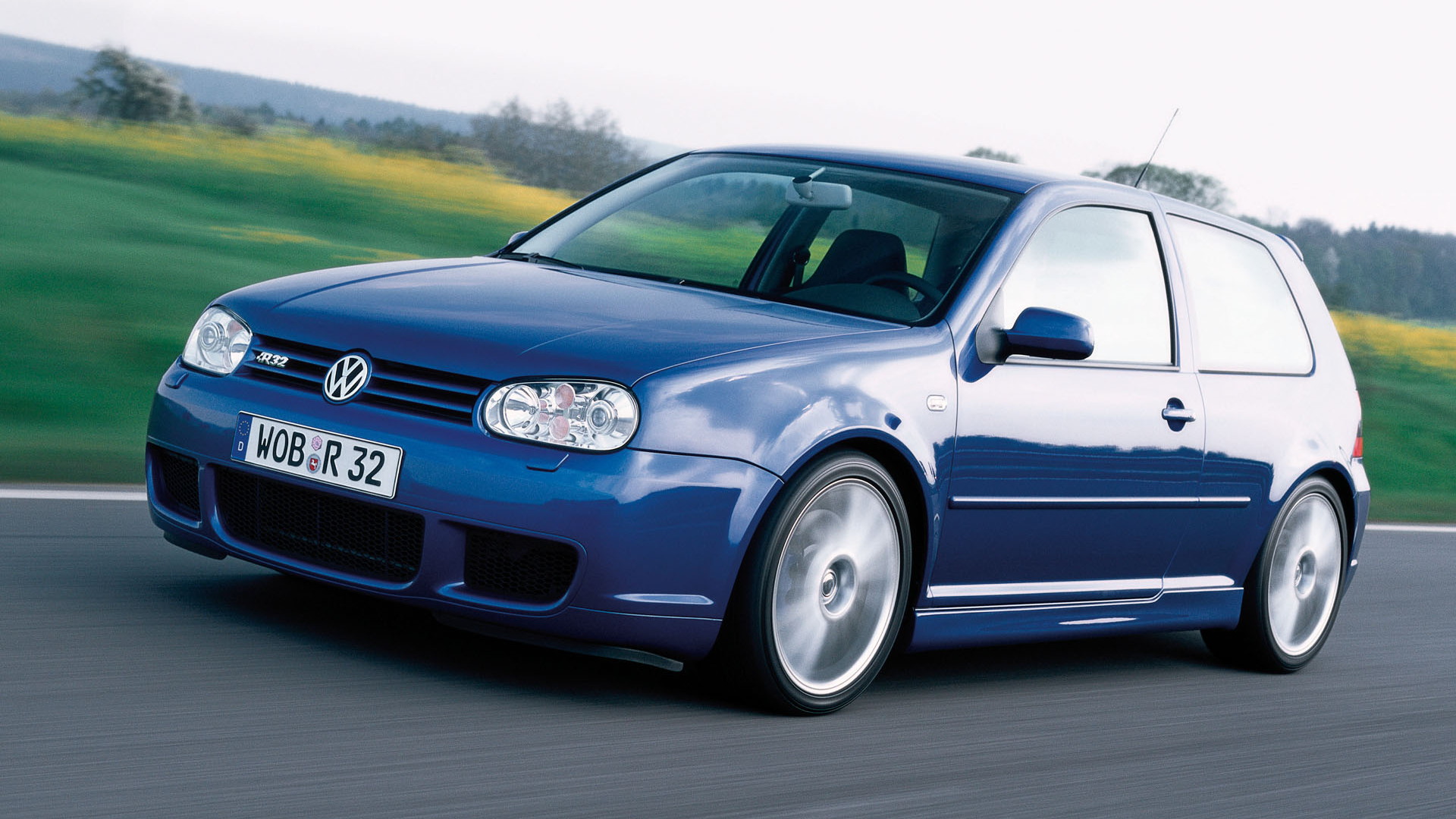 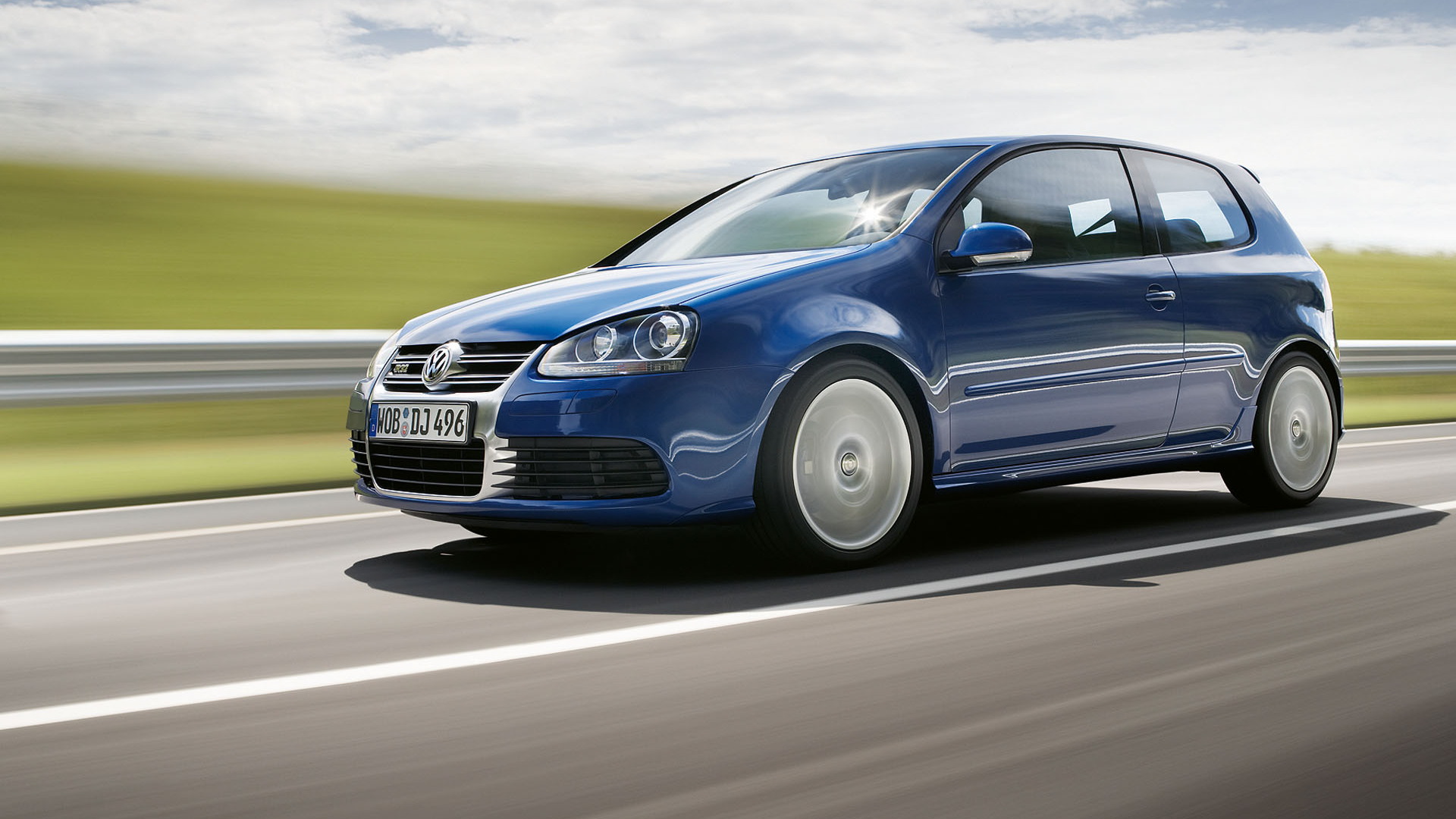 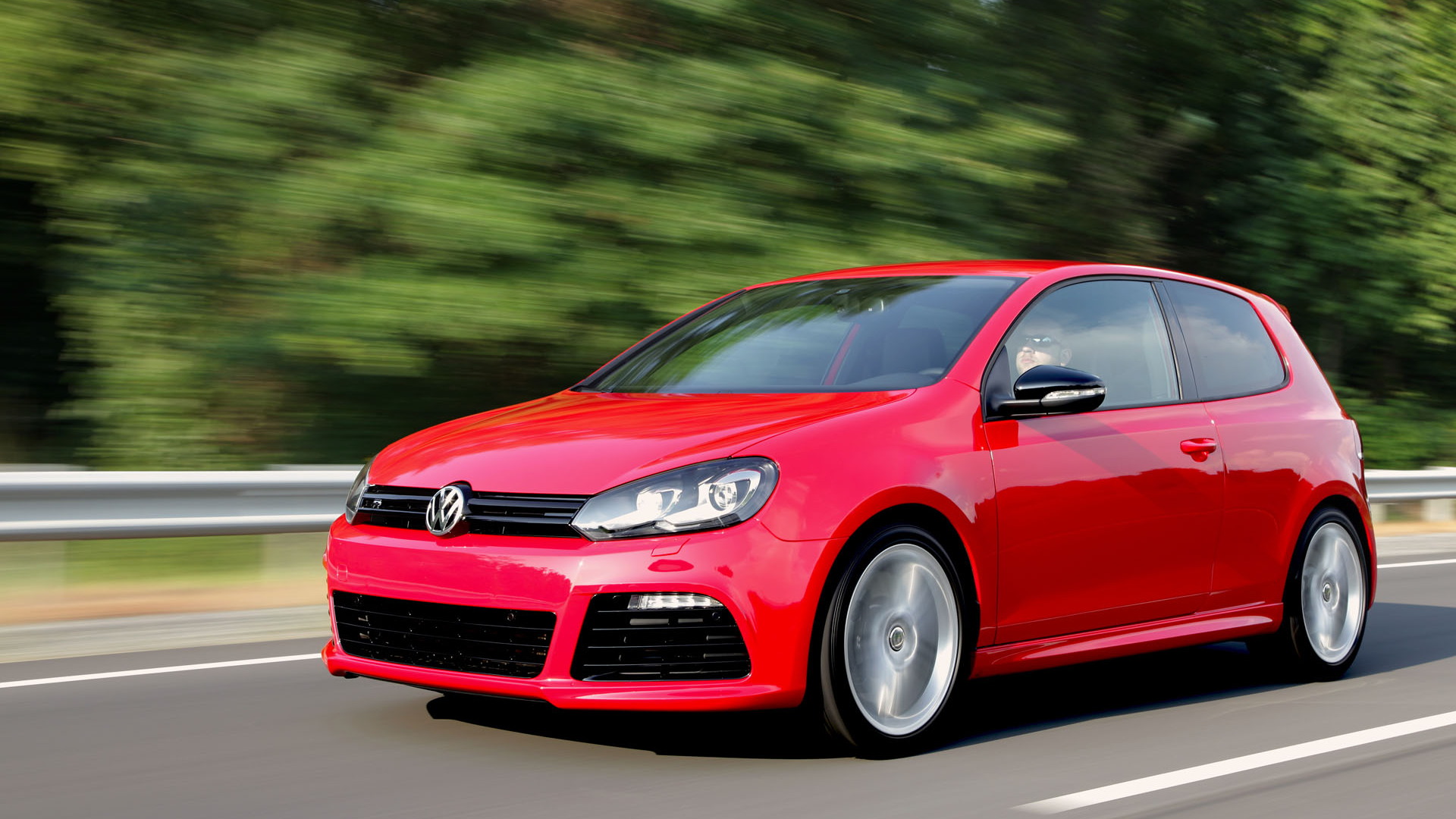 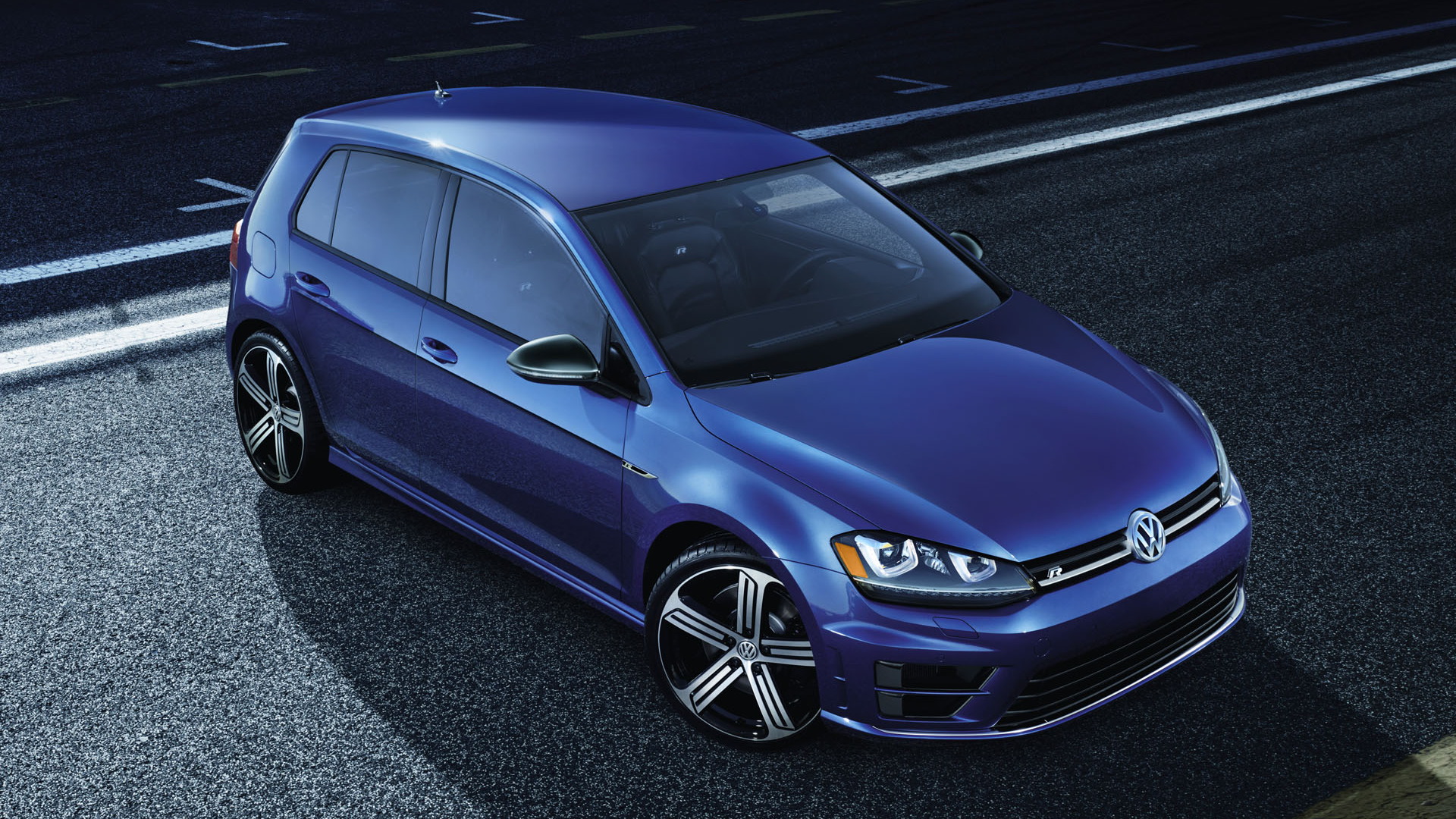 Volkswagen's indisputable sport compact icon is the Golf GTI, but over the past two decades, the automaker has pushed its hot hatchback formula beyond the limits of its practical, humble roots. The result? R.

R represents the pinnacle of VW performance and sporty styling, gracing many of its models—mild and wild—and offering perks designed to appeal to the company's enthusiast base. It even adorns VW's high-tech electric race car showcase, the ID R.

While the Golf has been the primary beneficiary of VW's R program, the company actually traces its roots back to the Beetle GSR—Gelb Schwarz Renner or “yellow-black racer”—which was a rally-prepped Bug that VW campaigned in the 1970s.

The modern R formula first took shape with the fourth-generation Golf. The 2002 R32 employed the 3.2-liter version of VW's VR6—a narrow-angle V-6 designed specifically to fit into compact, front-wheel-drive engine bays. As the GTI was transitioning to turbo power, the R32 became its performance halo car, and was fitted with all-wheel drive to reign in its 240 horses.

When the fifth-generation Golf arrived, the R formula remained essentially the same. American customers were denied the manual-transmission version of the second-generation R32, but it was nonetheless coveted by Volkswagen enthusiasts. With the sixth-generation Golf, VW turned the formula on its ear, replacing the beloved VR6 with a turbocharged 4-cylinder.

That formula has held firm now for three generations. Power has increased and the R's all-wheel-drive system has grown more sophisticated, but the fundamentals have endured. America likely won't see the eighth-generation Golf in base trim, but its performance derivatives will live on.

The use of the R badge on the company's all-electric ID R could mean big things for the future of VW's performance brand. Yes, we hear that electric Rs are coming.