Lister revealed its first car since the 1993 Storm supercar earlier this year with an appropriate follow-up name: the Thunder. But, now Thunder is out, and the name LFT-666 is in.

The revived British sports car marque announced Wednesday it has redesignated the car as the LFT-666, with the triple six in the name signifying the car's ungodly 666-horsepower rating; it makes the LFT-666 is the most powerful sports car in the company's history. 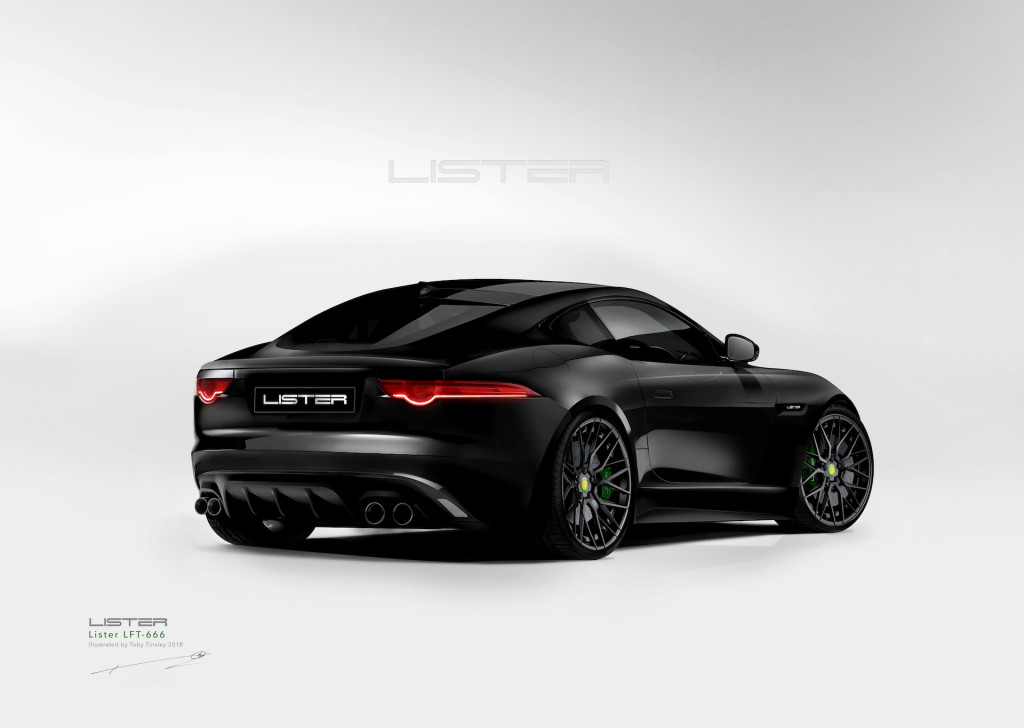 The company also said it's tuned some of the suspension components, but did not specify the changes in its announcement. The LFT-666's interior will also gain a special Lister treatment, specifically with the steering wheel and seat design.

If the LFT-666's debut goes over well, Lister hopes it will become the unofficial tuner of Jaguar cars, much like Alpina is to BMW or AMG was to Mercedes-Benz before being brought in-house. And perhaps the first step is already underway

Lister will establish the Lister Tuning Division to modify F-Types around the world. The company plans to sell wheel and body kits at first for F-Types that include Lister badging. The cars will become known as Lister LFTs without the power branding like the LFT-666. Pricing for the kits starts at around $12,800. 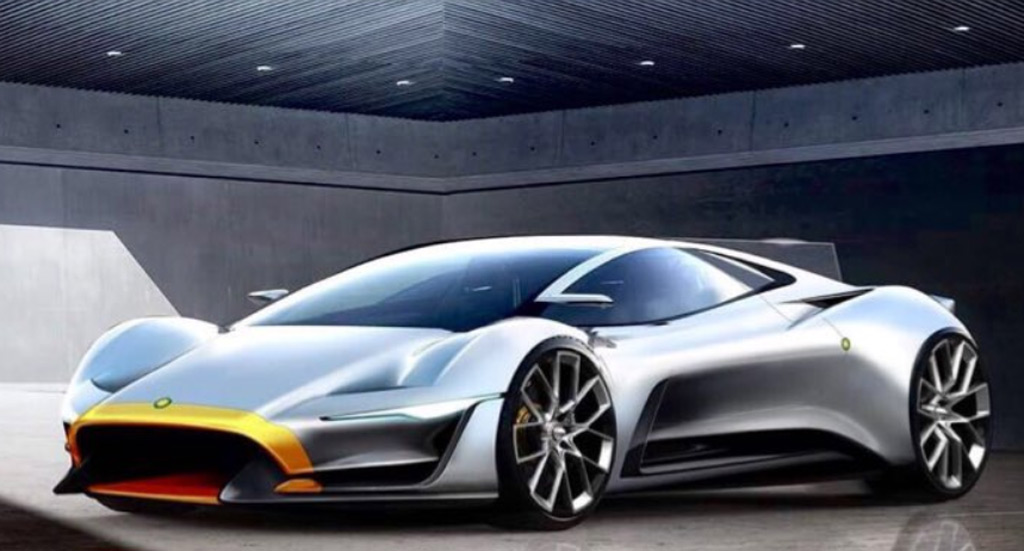 In the future, the LFT-666 and other Lister projects could bankroll something even better: a new Storm supercar.

Lister CEO Lawrence Whittaker‏ hinted in February that a "Storm II" may be in the future and shared the above design sketch. The Storm became a well-known supercar of its day with a 7.0-liter V-12 plucked from the Jaguar XJR-9 prototype race car.

The company also plans a Lightning SUV based on the F-Pace SVR, though we could see another name change following the LFT-666 announcement.