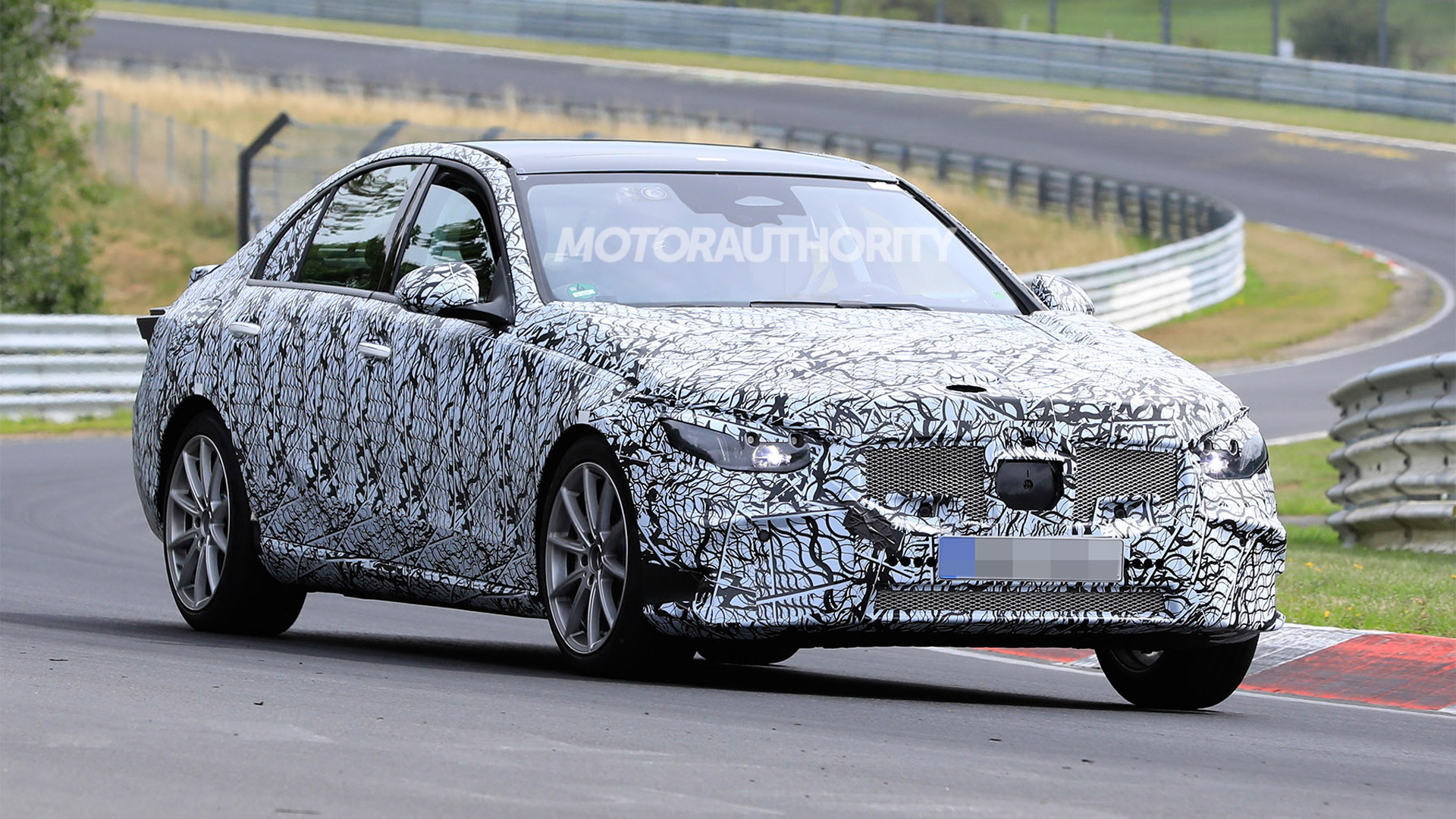 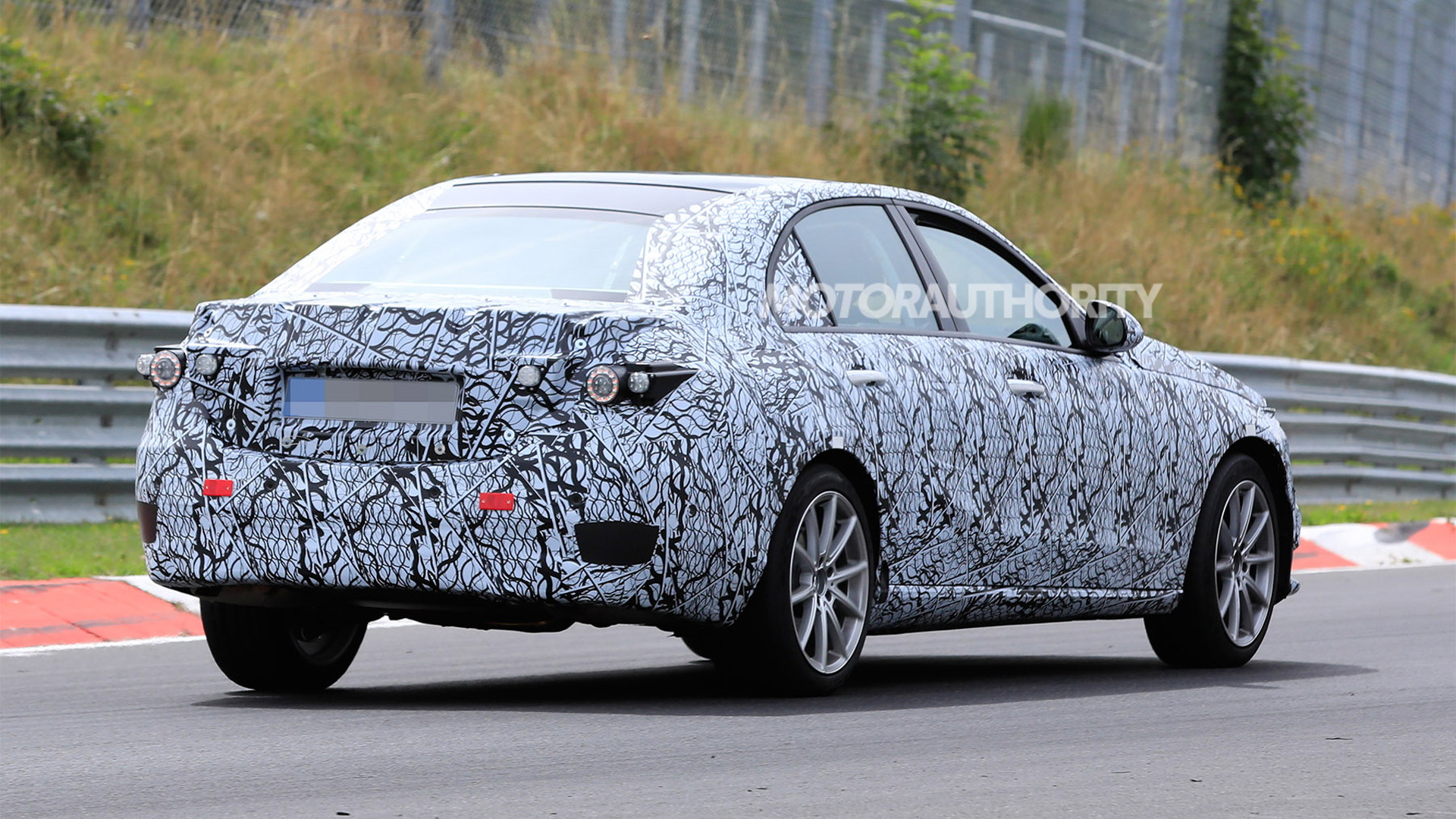 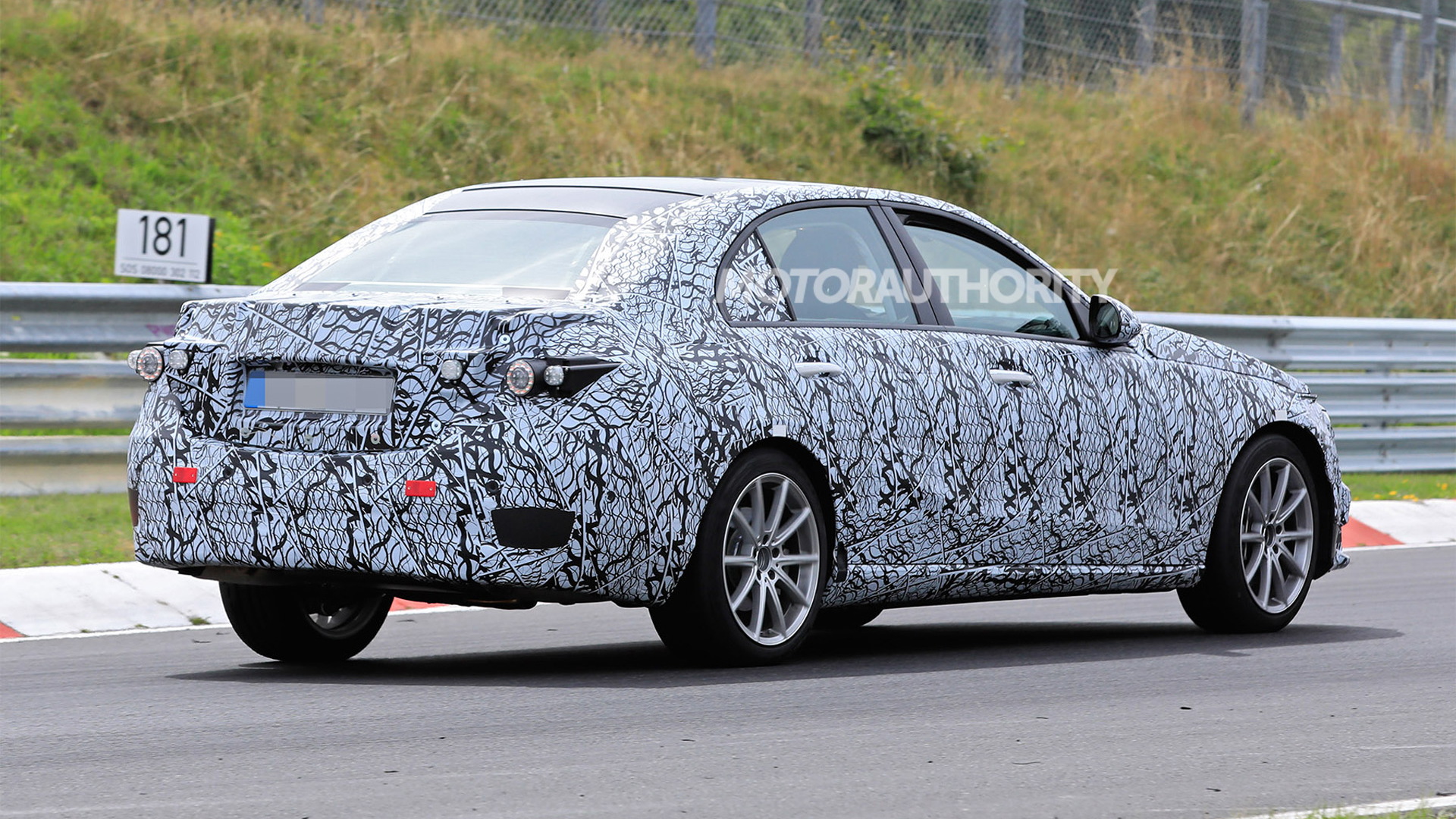 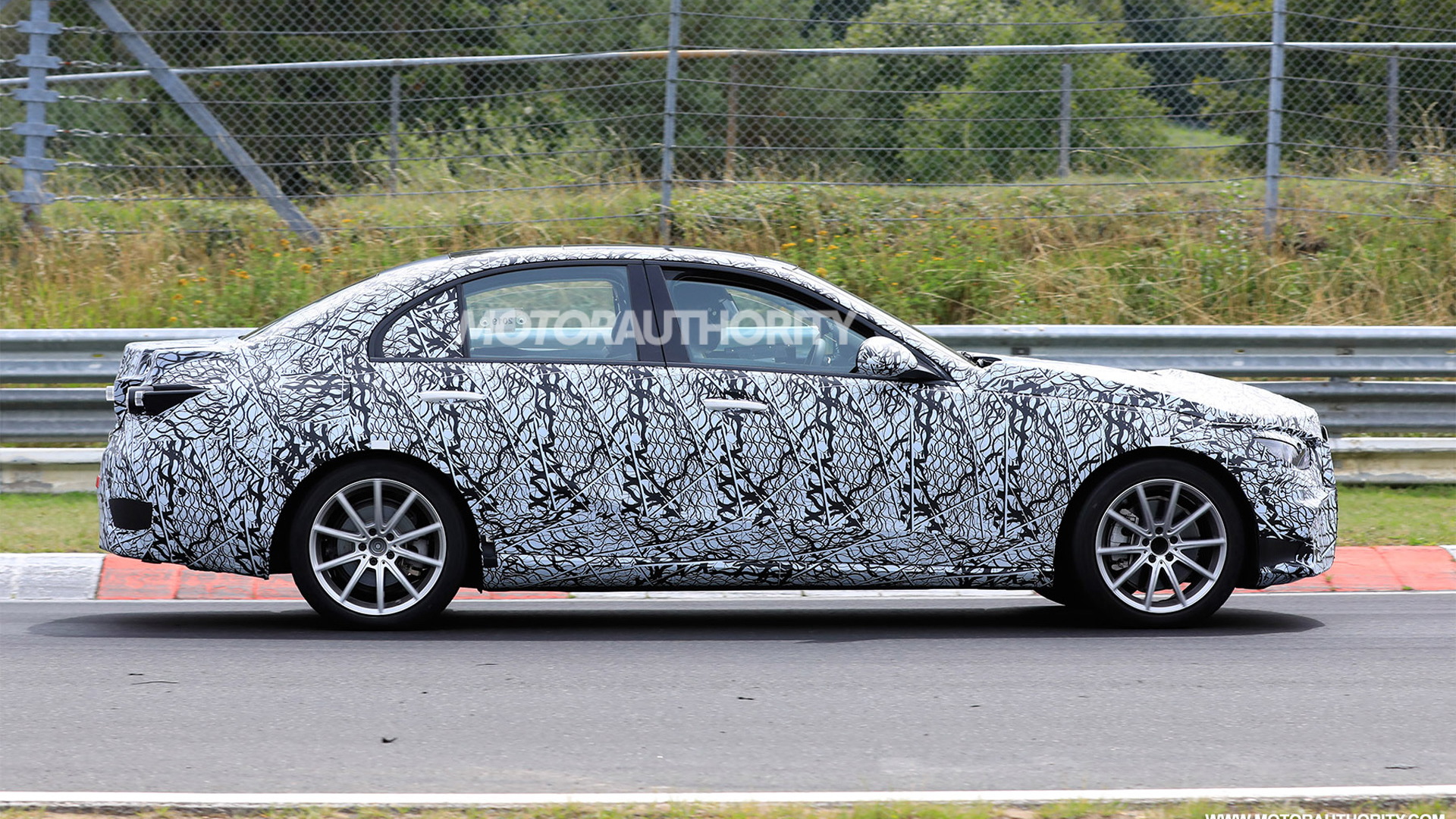 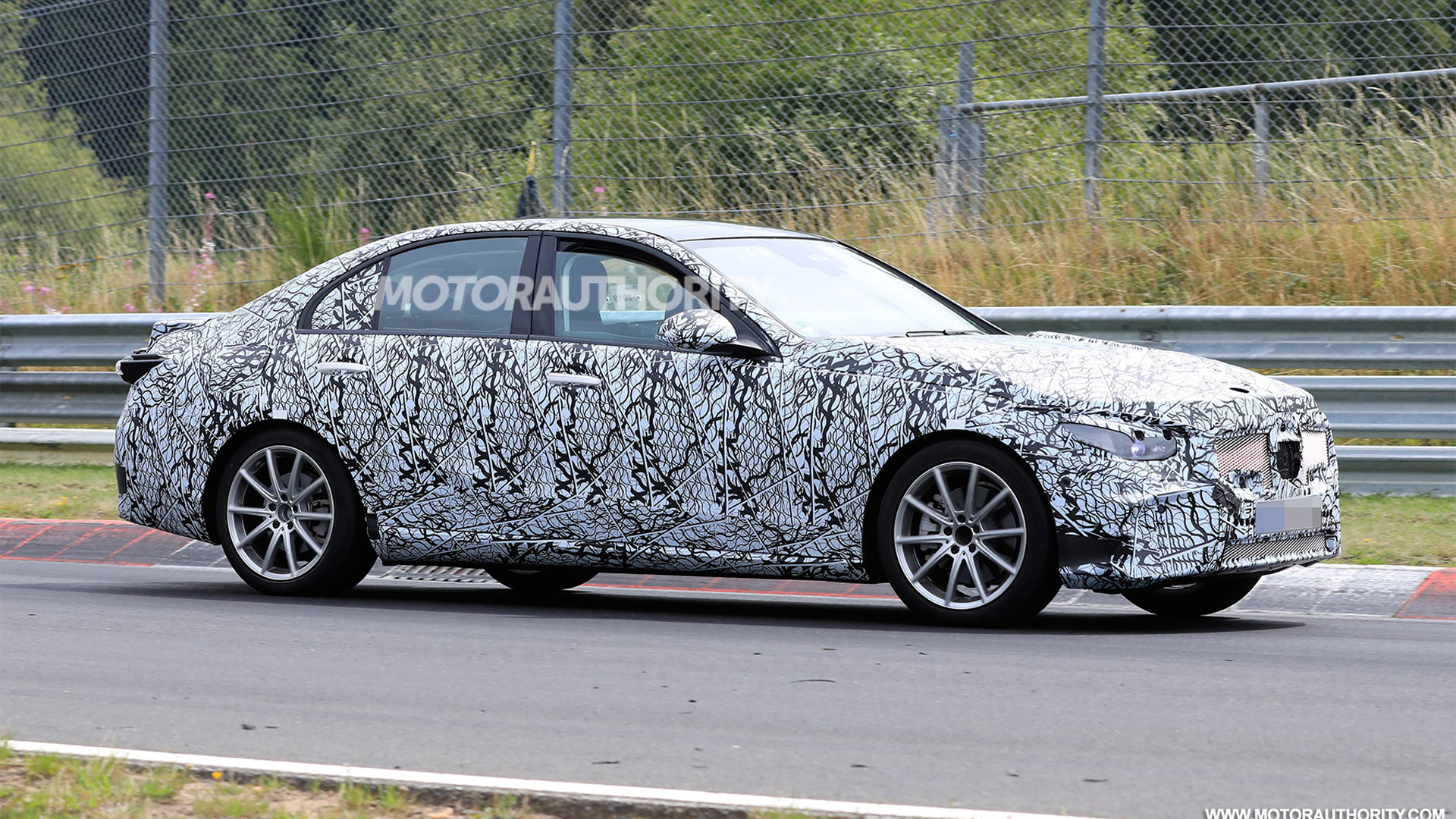 The next-generation Mercedes-Benz C-Class will represent a leap forward for the enduring nameplate as the company looks to take the fight to the likes of the Audi A4 Allroad by offering a rugged All-Terrain wagon variant.

Mercedes-Benz already offers an All-Terrain variant of the larger E-Class, which gives us an idea of what to expect from the smaller stablemate when it arrives.

Much like Audi's A4 Allroad and Buick's Regal TourX (sold overseas as the Opel/Vauxhall Insignia Country Tourer), the C-Class All-Terrain wagon is expected to have a jacked-up ride height, special wheel arch cladding, and unique bumpers.

It will also get beefed-up underbody protection, Autocar says, and like the rest of the new C-Class lineup, may even be offered in an electrified variant down the road.

Whether this variant will come stateside remains to be seen, though we expect it has a better chance of making the cut than the C-Class wagon (the estate overseas). America's appetite for anything off-road adjacent should work in the All-Terrain's favor, though we'll simply have to wait and see.

On the other hand, we can look forward to the trickle-down tech from the Mercedes-Benz S-Class making it into America's next C-Class, as there's no reason for us to get left out on that front.

The next-generation car will ride on the company's new MRA (Modular Rear Architecture) platform, which will give it access to more electrification options (hence our prediction re: an electrified All-Terrain) along with killer semi-autonomous tech, such as the Drive Pilot hands-off driving feature.

This means the C-Class will get a host of sensor upgrades which will also enable other functions, such as valet self-parking and, pending regulator approval, even some remote operation capabilities.

We've already seen the 2021 C-Class testing in the wild, so it won't be long now before it makes its production debut.