Audi's E-Tron is already one of the most compelling of the electric crossover SUVs, thanks to a combination of good looks, excellent build quality and a luxurious cabin. Where it doesn't excel is range, which at its 2019 launch was rated at just 204 miles by the EPA.

For 2021 (Audi decided to skip the 2020 model year), Audi has made some efficiency improvements that see range in the E-Tron increase to an EPA estimate of 222 miles (the vehicle is yet to be tested by the agency).

One of the improvements sees the front motor disengage during normal driving, only coming on when the driver demands more power or traction. 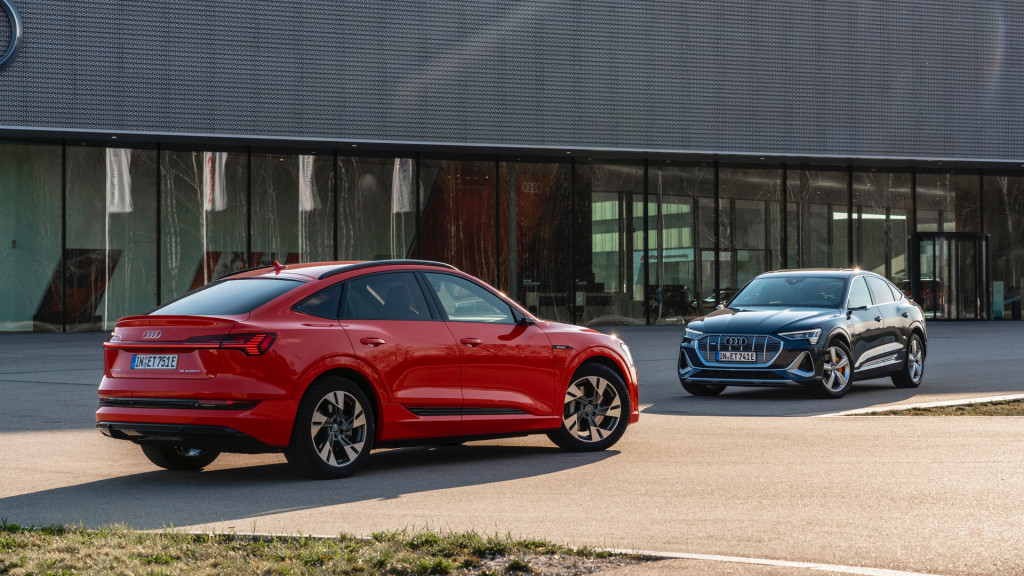 The usable capacity of the E-Tron's 95-kilowatt-hour battery was also been increased by 3 kwh over the 2019 model to a new figure of 86.5 kwh. Audi leaves the buffer to counter any drop in the battery's performance over the life of the vehicle.

The 2021 E-Tron Sportback's range is unchanged from the previously announced 218 miles. 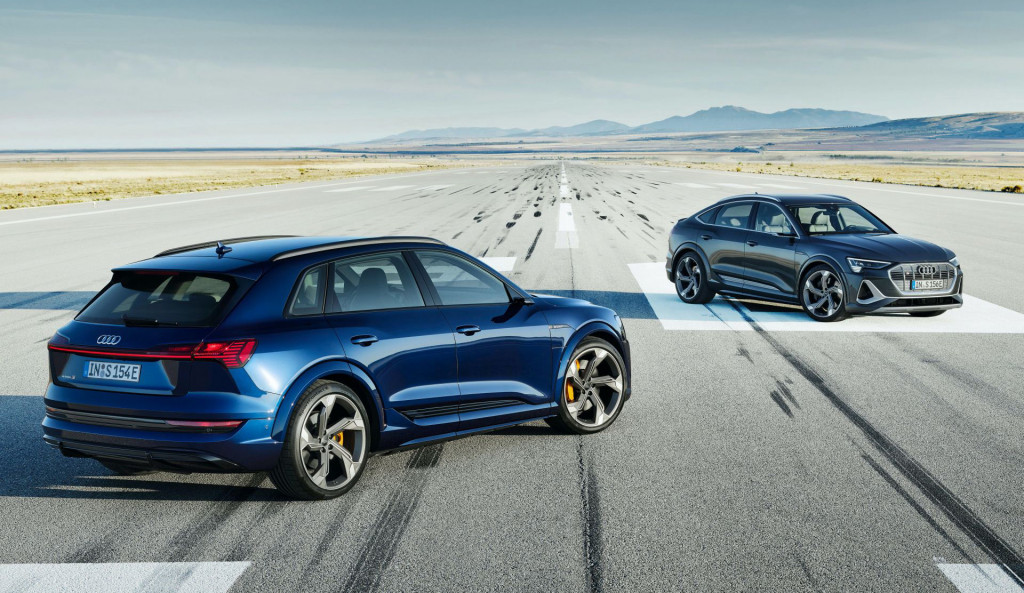 What's the catch? The starting price is for a new Premium grade, whereas previously the E-Tron and E-Tron Sportback lineups started with the better-equipped Premium Plus grades. The Premium misses out on some extras such as Matrix LED headlights, heated rear seats, a wireless charging dock for mobile devices, a Bang & Olufsen sound system, and a few other minor items. Upgrading to the Premium Plus in 2021 also sees a second charging point added, so a charging cable can be plugged in on either side of the vehicle.

Audi has more in store for both the E-Tron and E-Tron Sportback. Still on the way are sporty S variants that boast a 496-horsepower three-motor powertrain (a first for mainstream EVs) and a sexy wide-body design.