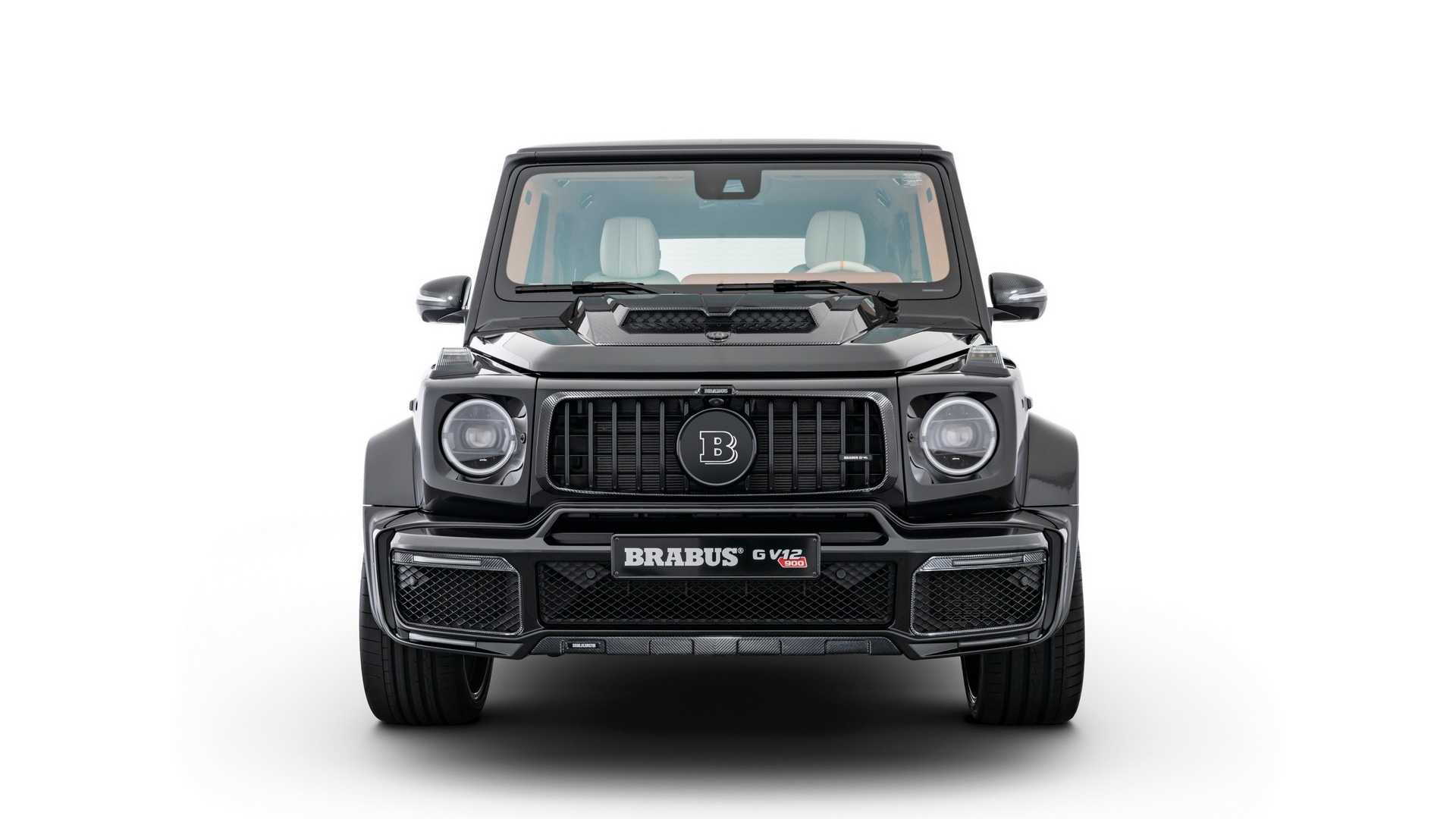 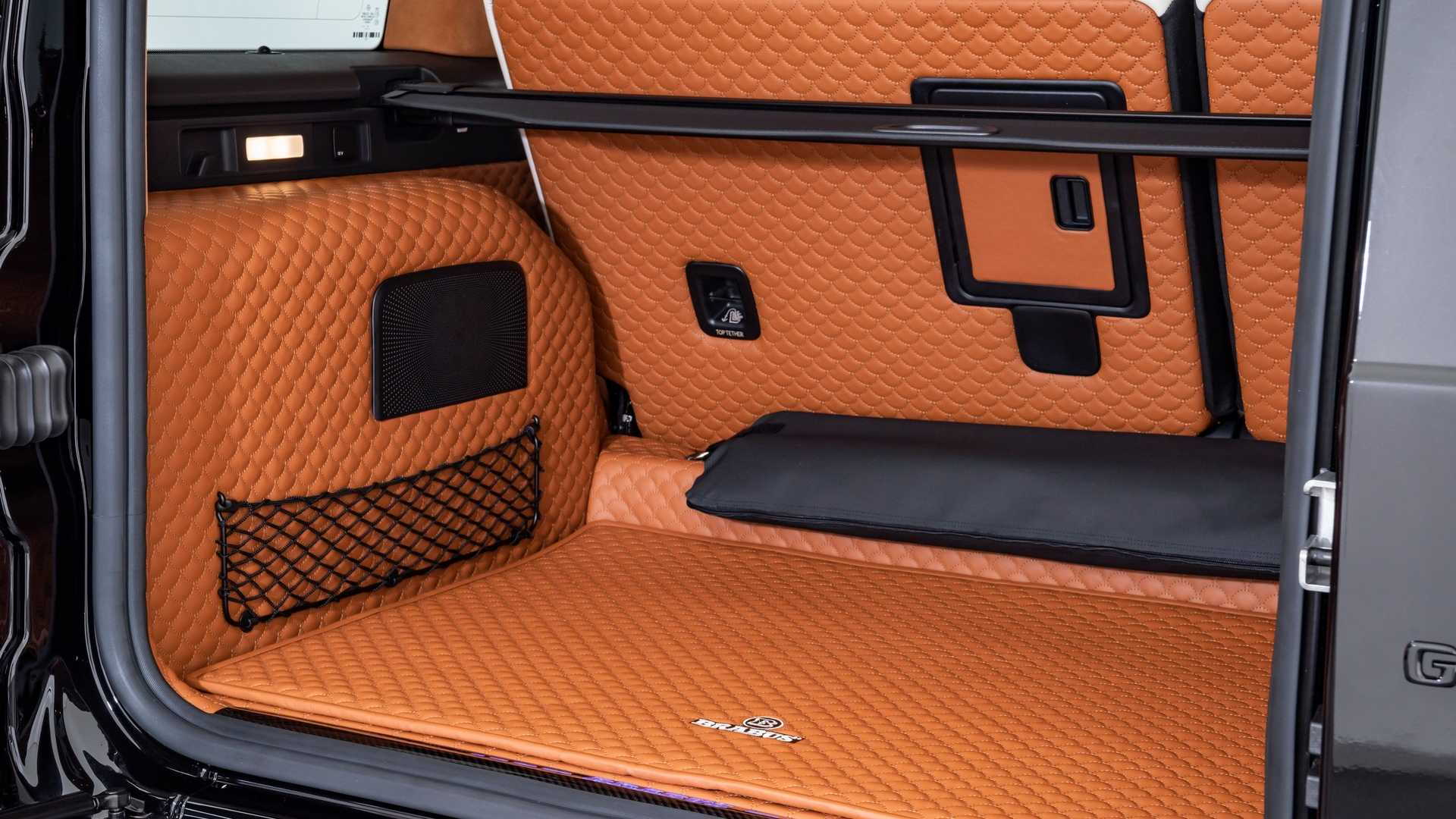 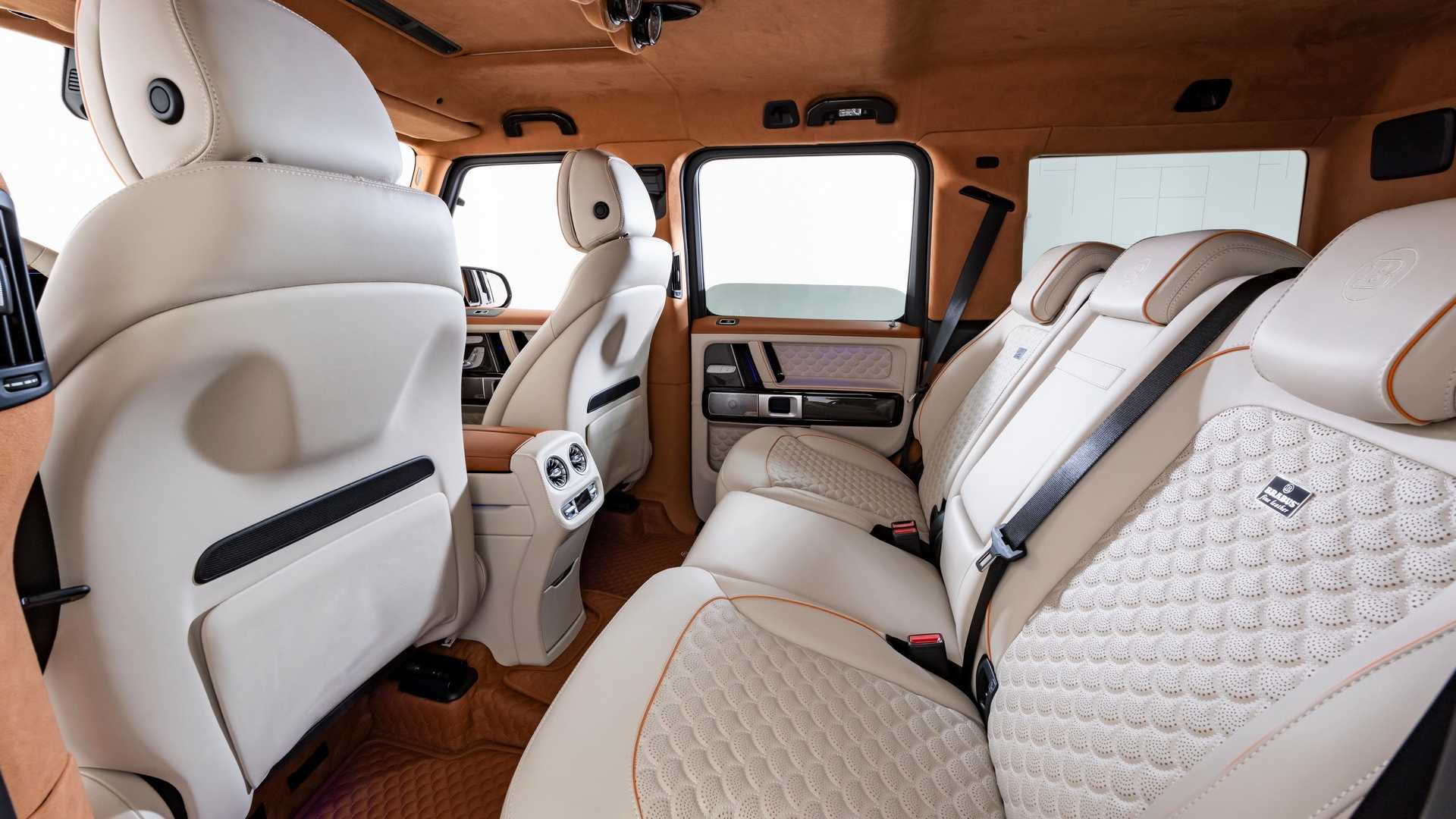 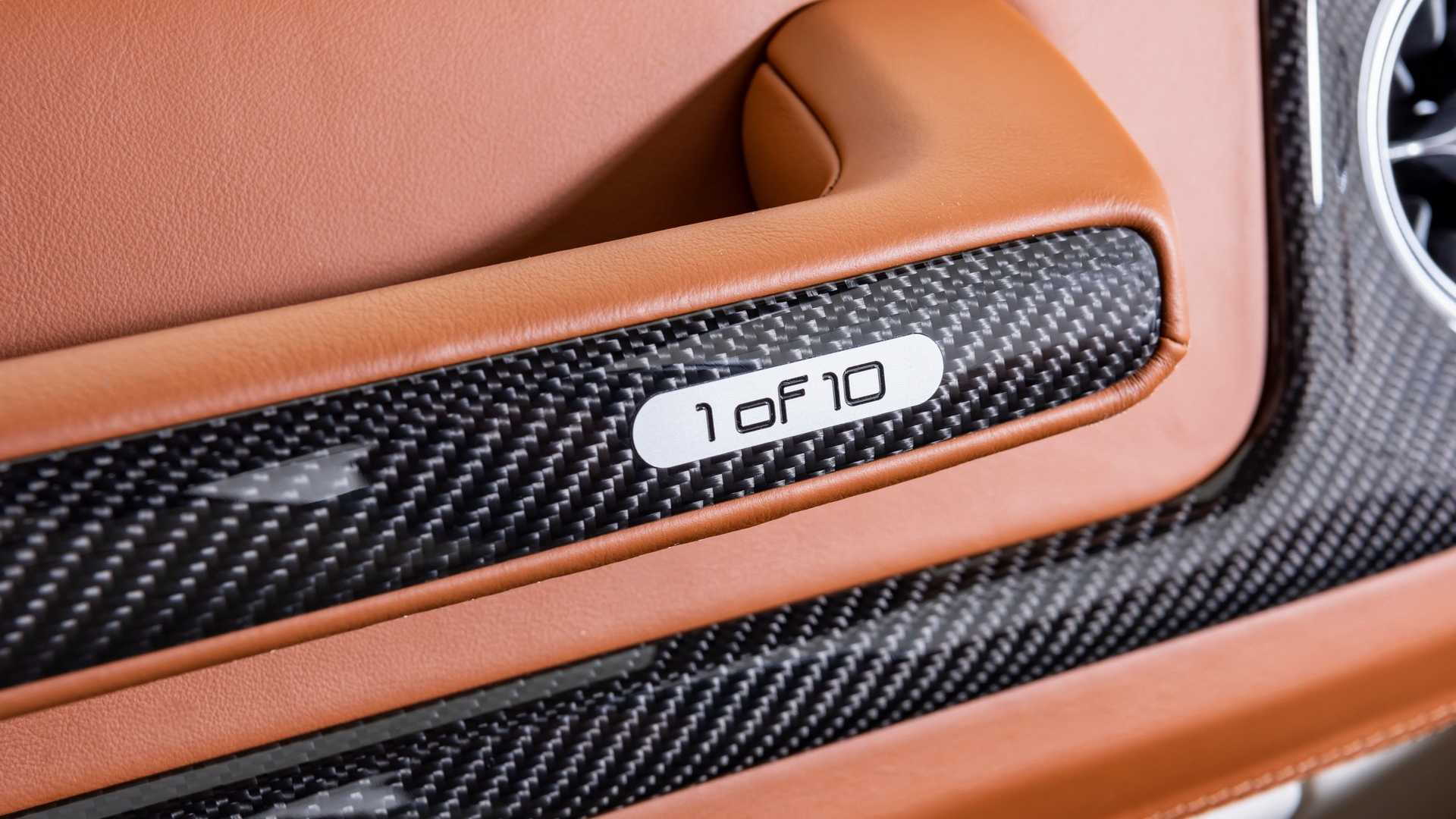 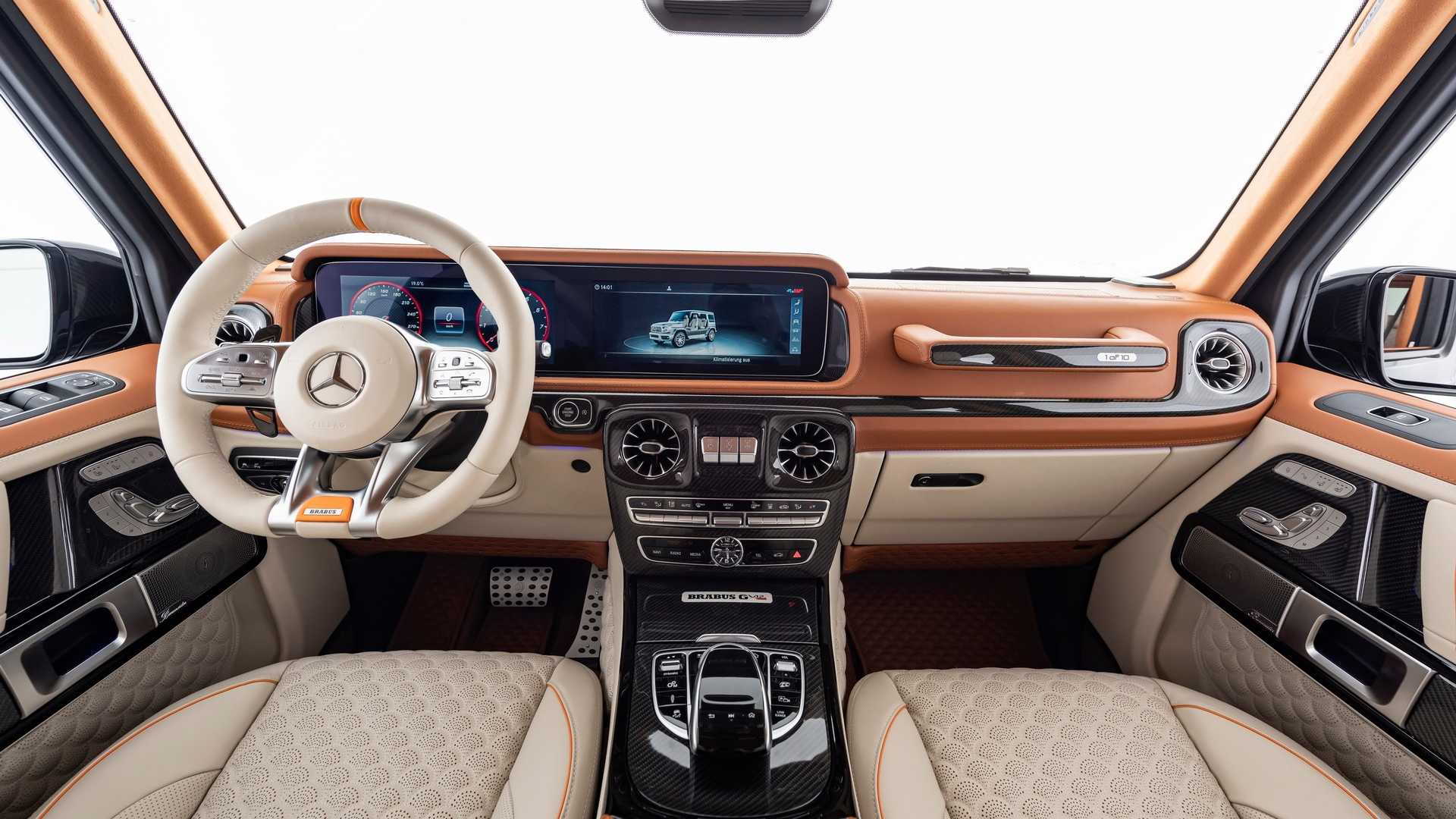 Unfortunately Mercedes is still intent on killing off its 6.0-liter twin-turbocharged V-12, so we’re not likely to see a G65 variant of the all-new G-Class SUV from the factory. Luckily, however, the aftermarket has us covered.

Brabus used Mercedes’ 6.0-liter twin-turbocharged V-12 as a starting point, but the company bored out the block to 6.3-liters and then added bigger turbochargers, custom intake and exhaust manifolds, a one-off exhaust system, and a special air intake. The result of those modifications is 887 horsepower and 885 pound-feet of torque, the latter of which had to be reduced from 1,106 lb-ft to ensure reliability, according to Motor1.

The high-end Brabus model is adorned with all the typical luxury trappings—leather-covered everything, real carbon-fiber accents and wheels that measure up to 24-inches in diameter.

The price for the G V12 900 is just as outrageous as its performance specs. Brabus says its latest V-12-powered SUV will list from €605,055 ($668,000), and that’s before taxes. Given that sky-high asking price, it’s little wonder that Brabus is planning a production run of just 10 units.

In case you happen to be in town, the Brabus G V12 900 will make its world debut at the upcoming Frankfurt Motor Show.