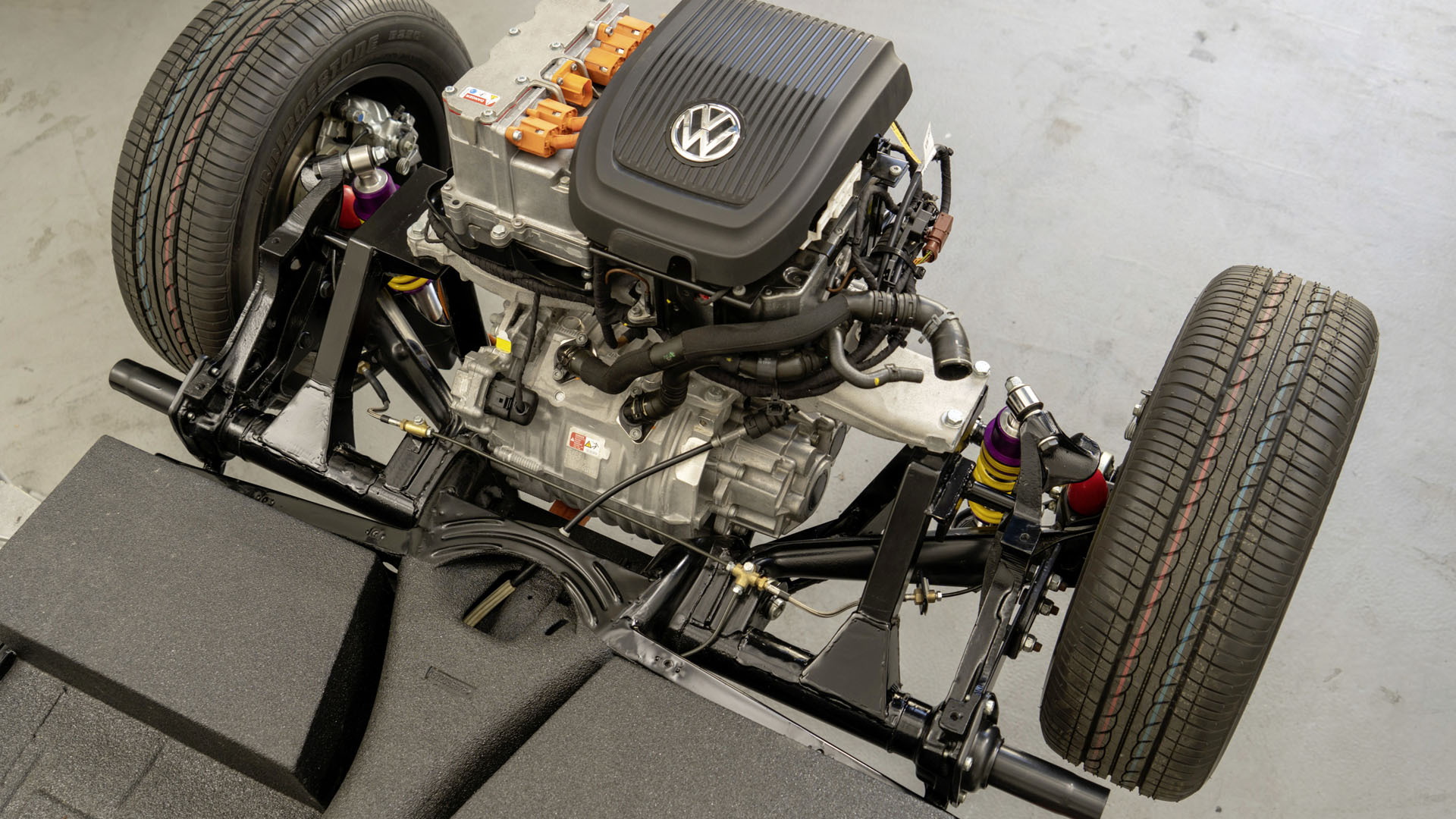 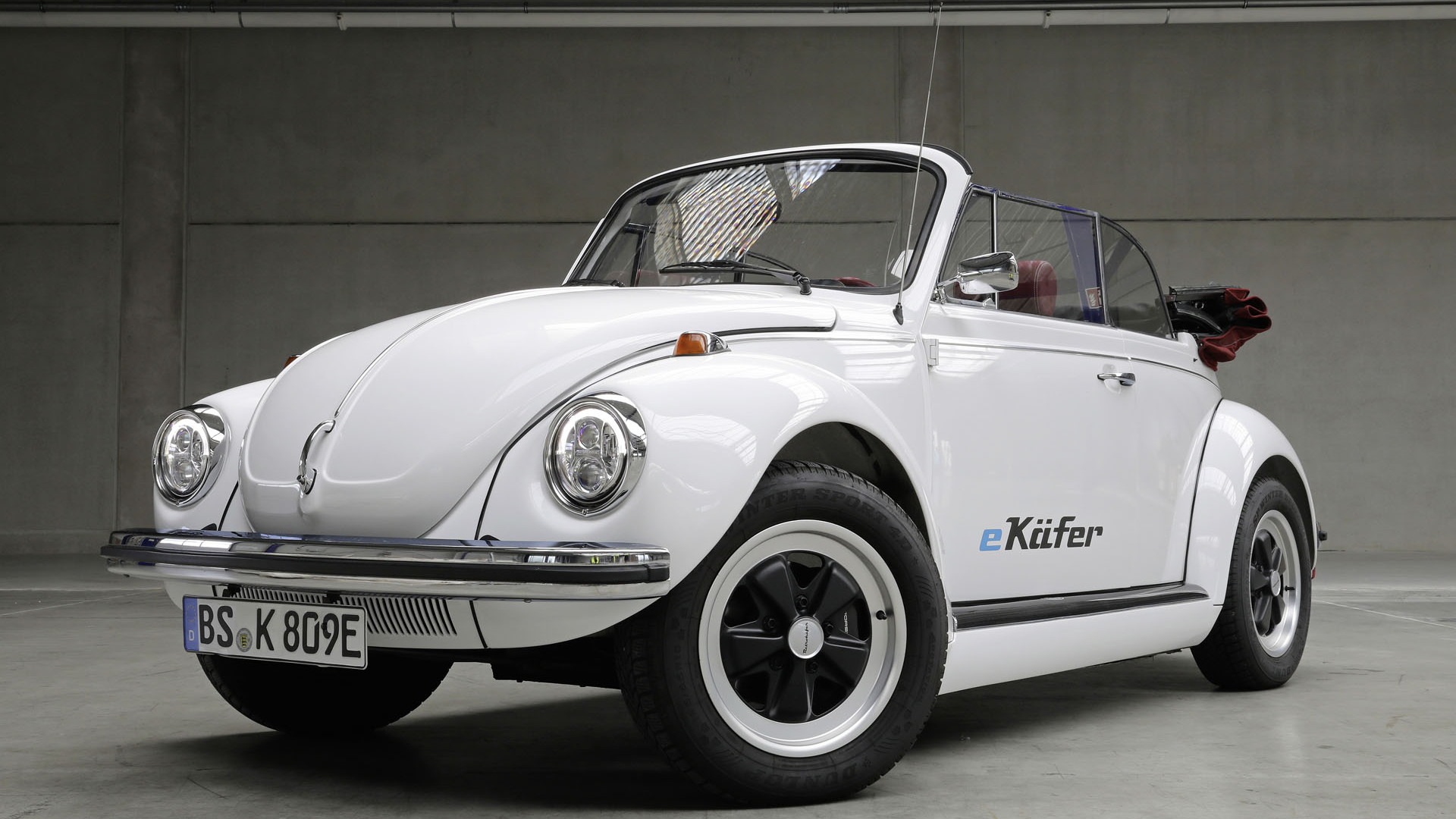 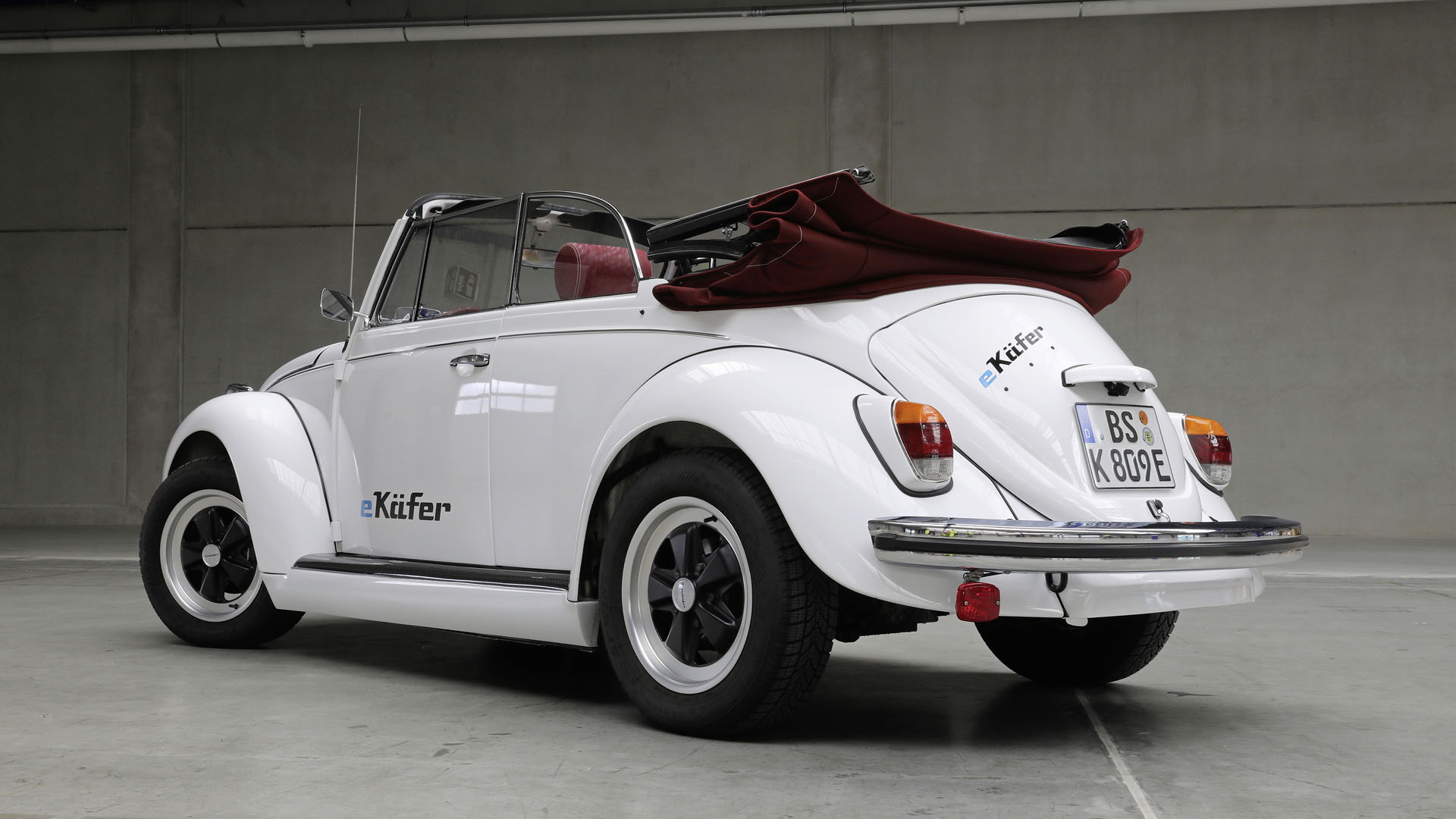 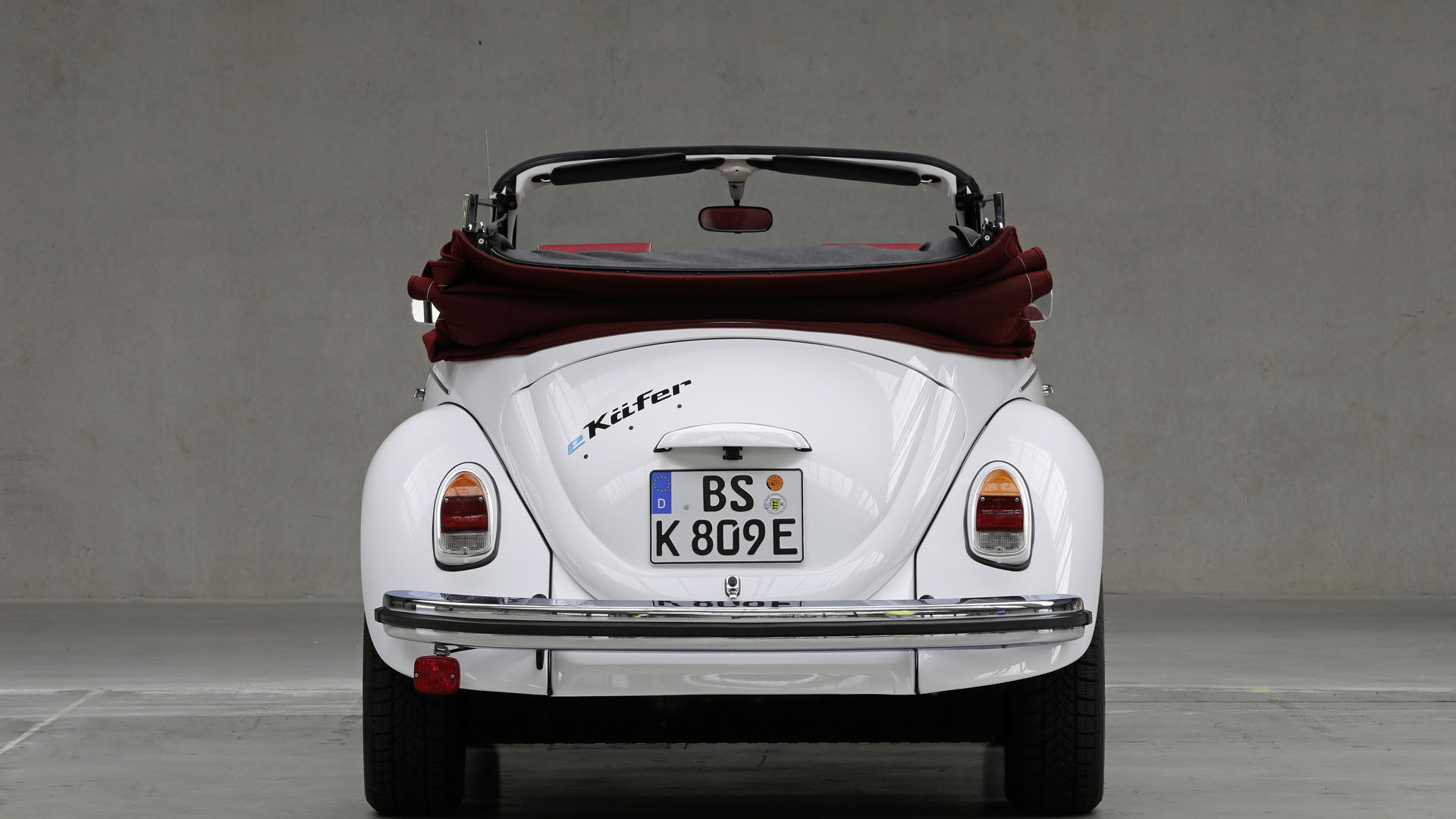 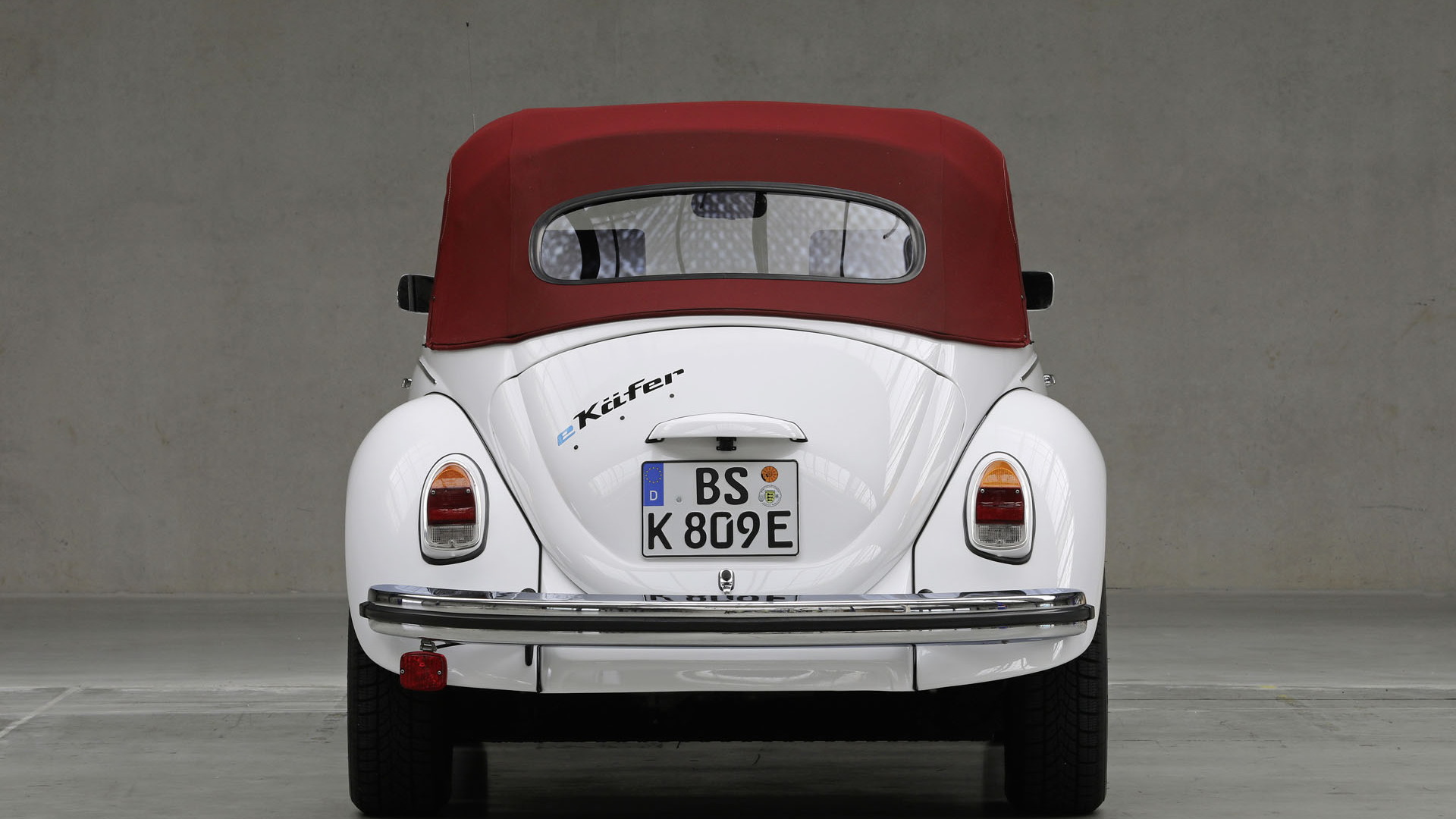 Just two months after killing off the Beetle, Volkswagen is breathing new life into its iconic people’s car with a new model that features a thoroughly modern electric drivetrain. Well, sort of.

The Beetle is still very much discontinued, but VW has teamed up with specialist company eClassics to create a reimagined version of the classic Bug that’s powered by electricity that will debut in near-production form at the 2019 Frankfurt motor show. It’s an interesting twist on classic car motoring, and a concept that could carry the hobby well into the future.

The e-Beetle, as it's known, started out life as a classic Bug, but is anything but under its signature bodywork. The Bug’s sputtering flat-4 was replaced with the motor and transmission out of a plug-in VW e-up. That means the e-Beetle is now equipped with an 81 horsepower electric motor. Juice is provided by a 36.8-kwh lithium-ion battery located in the car’s floor.

In order to accommodate the added heft of its electric drivetrain, eClassics had to reinforce the Bug’s chassis and upgrade the brakes. As a result, the e-Beetle tips the scales at a rather portly 2,820 pounds.

Even with that added weight, the e-Bug is still relatively spry, with the sprint from 0-50 mph requiring 8 seconds. Top speed is listed at 93 mph.

The e-Beetle boasts an electric range of 124 miles, which should be plenty for a weekend pleasure cruise. But just in case you decide to extend your drive, the e-Beetle can be charged for an additional 93 miles of range in just 60 minutes.

“The electrified Beetle combines the charm of our classic car with the mobility of the future. Innovative e-components from Volkswagen Group Components are under the bonnet—we work with them to electrify historically important vehicles, in what is an emotional process,” Thomas Schmall, Volkswagen Group board member, said in a statement. “We are also providing Beetle owners with a professional conversion solution, using production parts of the highest quality.”

The idea of an electrically powered classic car is an appealing one, and something that VW likely will explore more in the future. The company says it is developing an electrified version of the VW microbus, and is considering an e-Porsche 356.