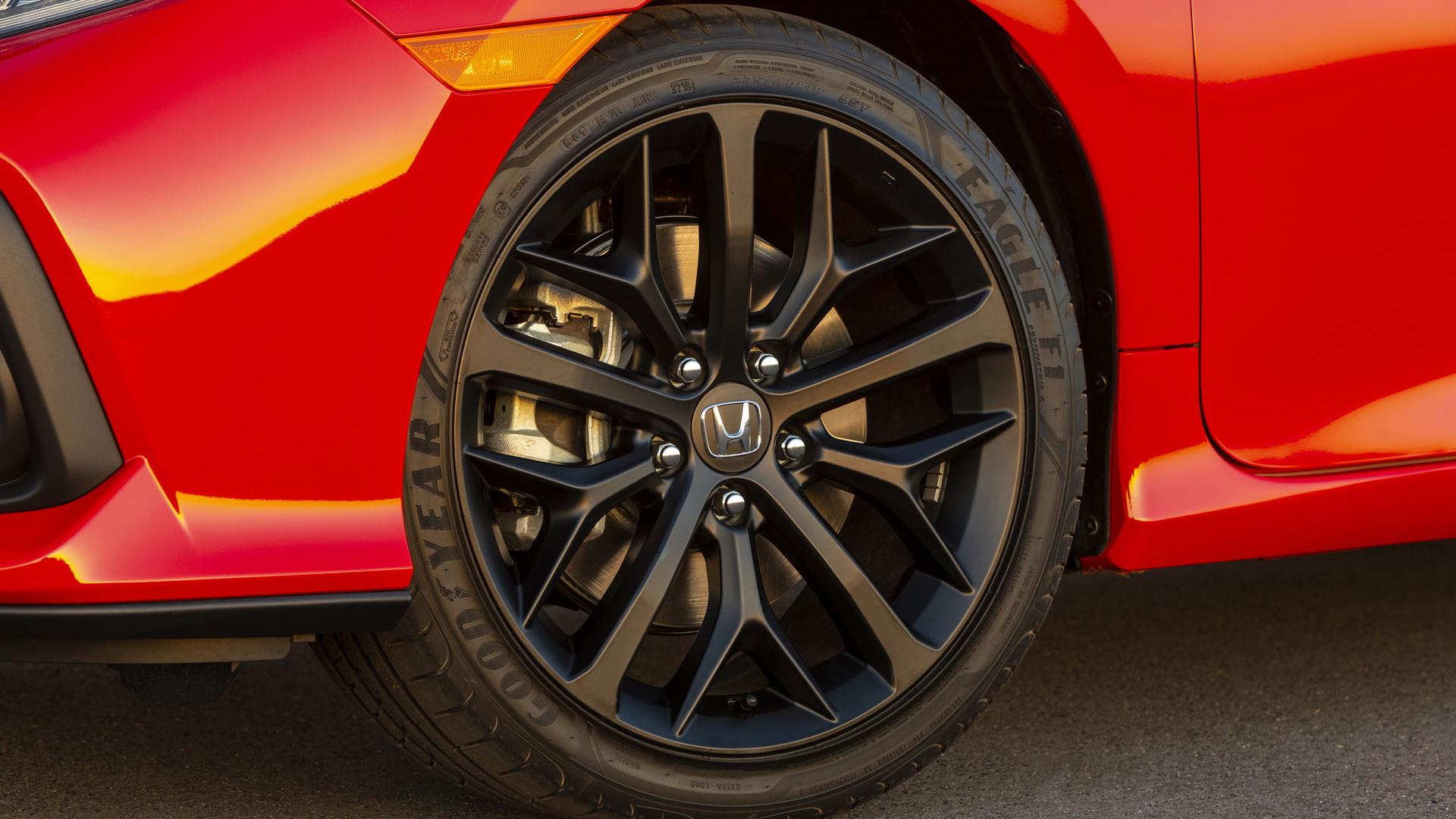 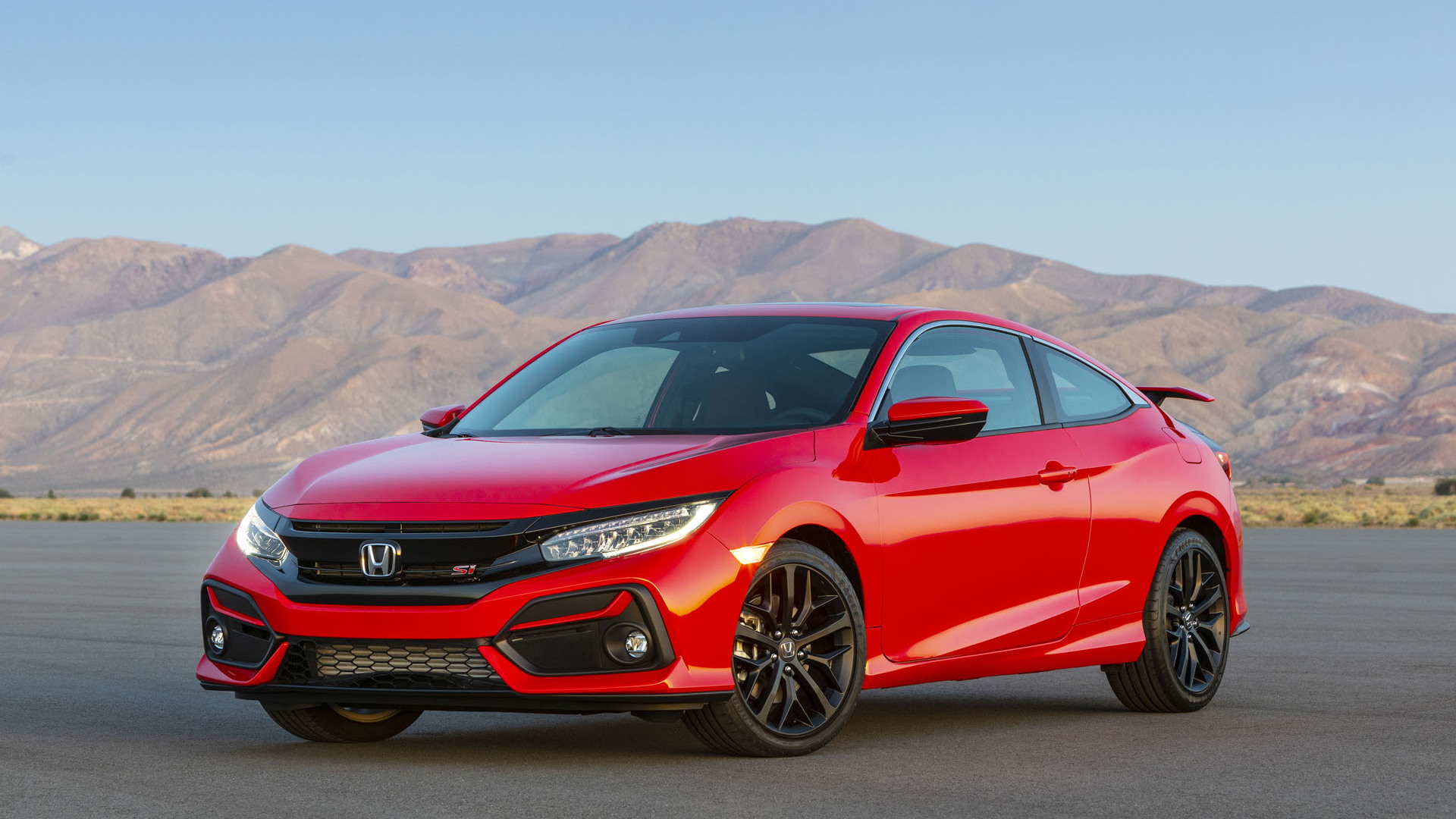 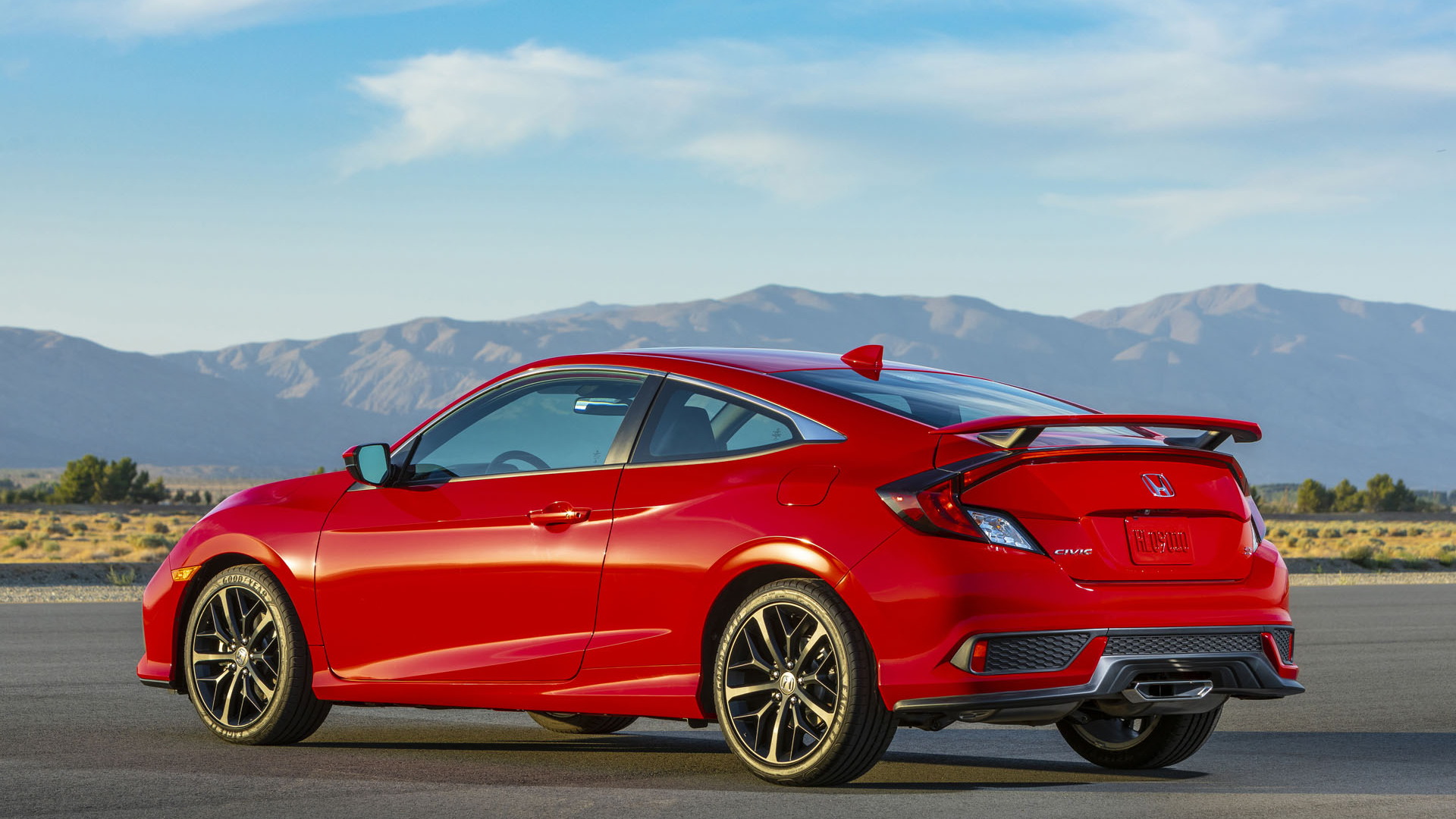 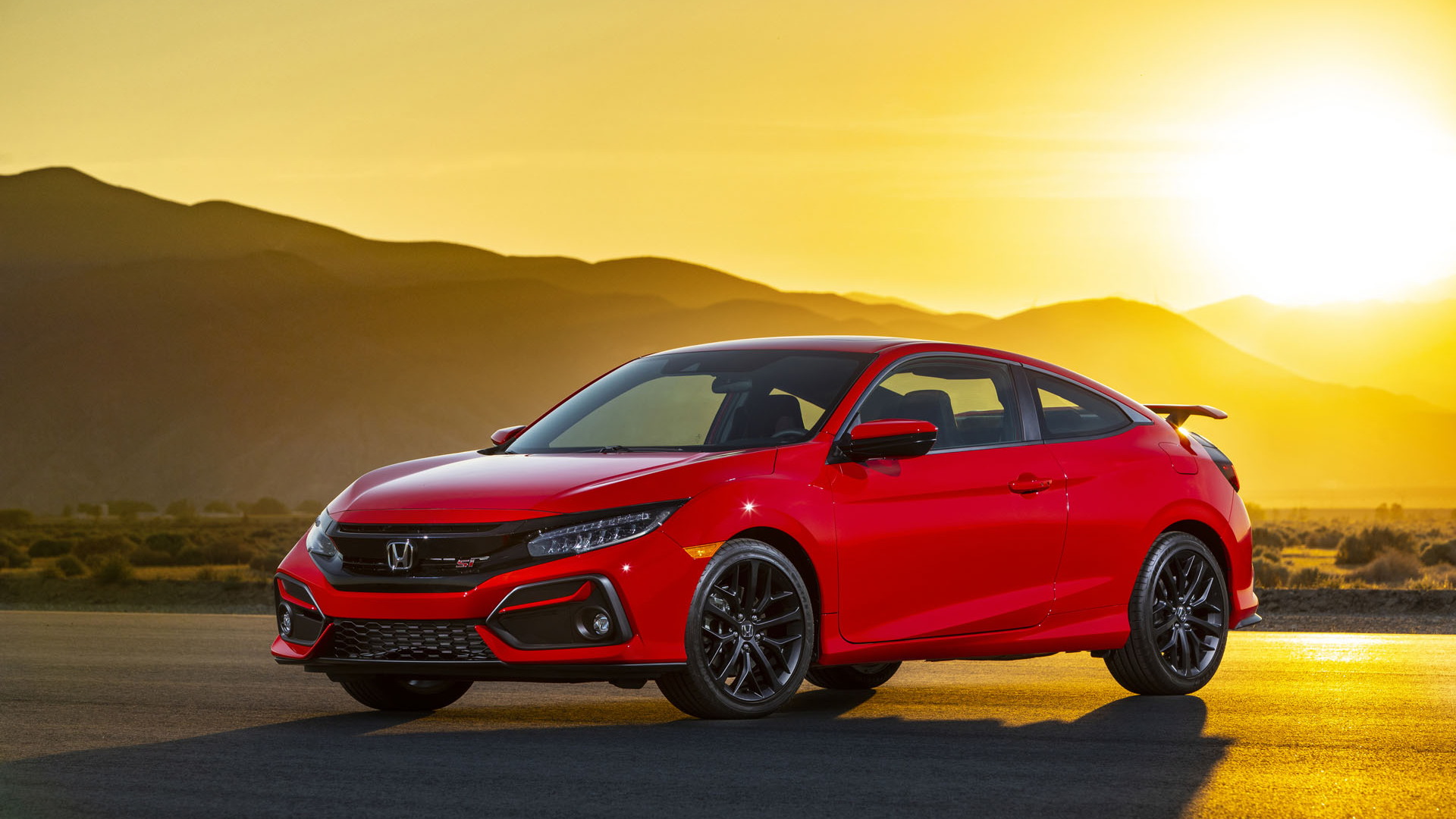 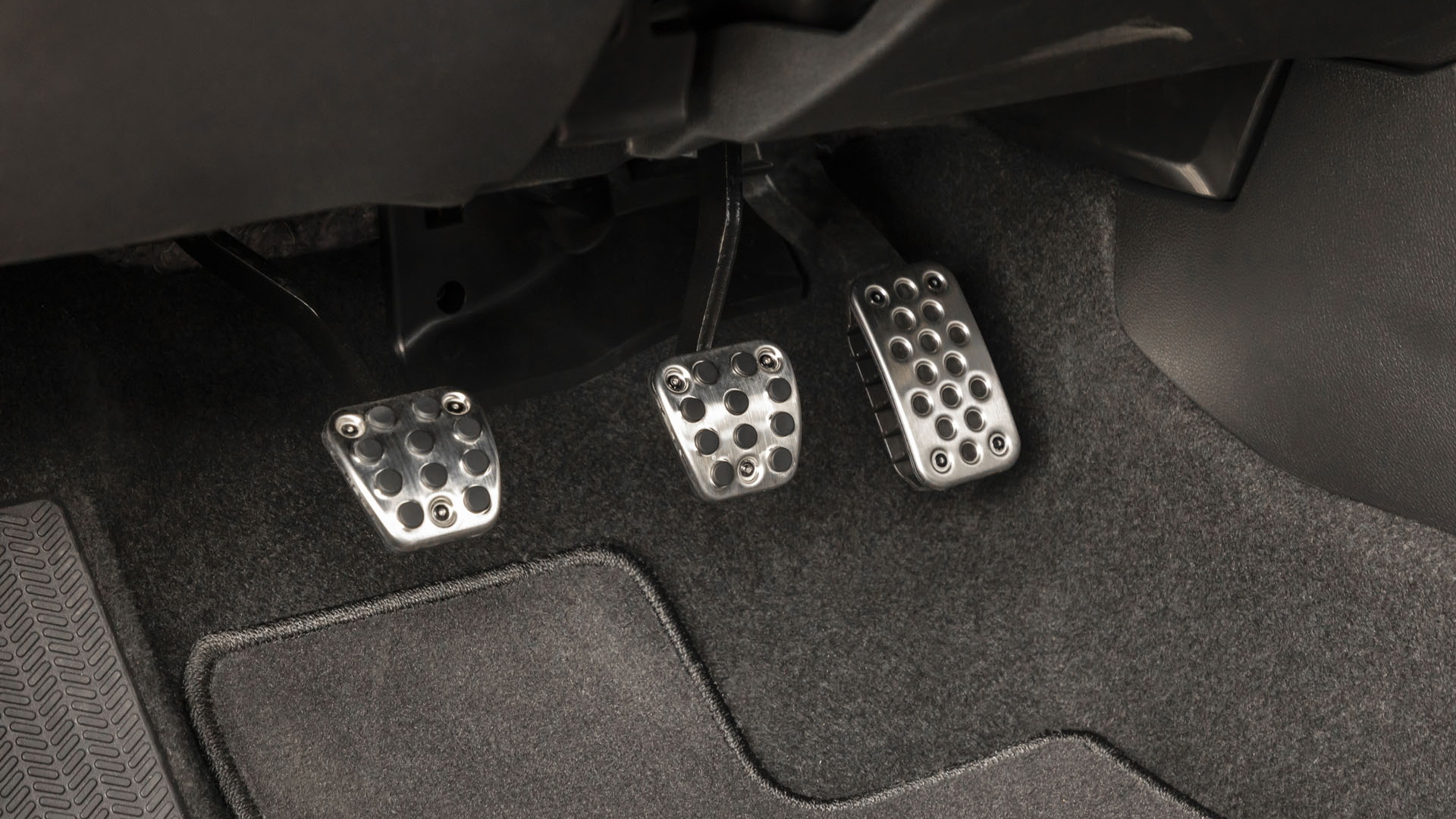 The popular Honda Civic Si sport compact gets a light refresh for the 2020 model year, Honda said on Wednesday. The revised 2020 Honda Civic Si, which will be available in both coupe and sedan configurations, goes on sale on September 6.

The 2020 Civic Si wears revised styling that includes redesigned LED fog lights with gloss black surrounds, body-colored bumper accents and new LED headlights that boast a wider and longer light beam than before. The rear of the Civic Si has been updated with a new lower bumper that features gloss black and body-color accents. Matte black 18-inch wheels are also new for the 2020 model year.

The Civic Si’s powertrain is unchanged for 2020. As before, Civic Si models draw power from a 1.5-liter turbocharged 4-cylinder that develops 205 horsepower and 192 pound-feet of torque. A 6-speed manual transmission is the only gearbox. Although the Civic Si’s specs are the same as last year’s model, Honda says it’s given the sport compact a 6-percent shorter final-drive ratio, netting snappier acceleration.

Rounding out the changes for the new model year is Honda’s Active Sound Control system, which uses the Civic Si’s sound system to enhance engine noise during hard acceleration.