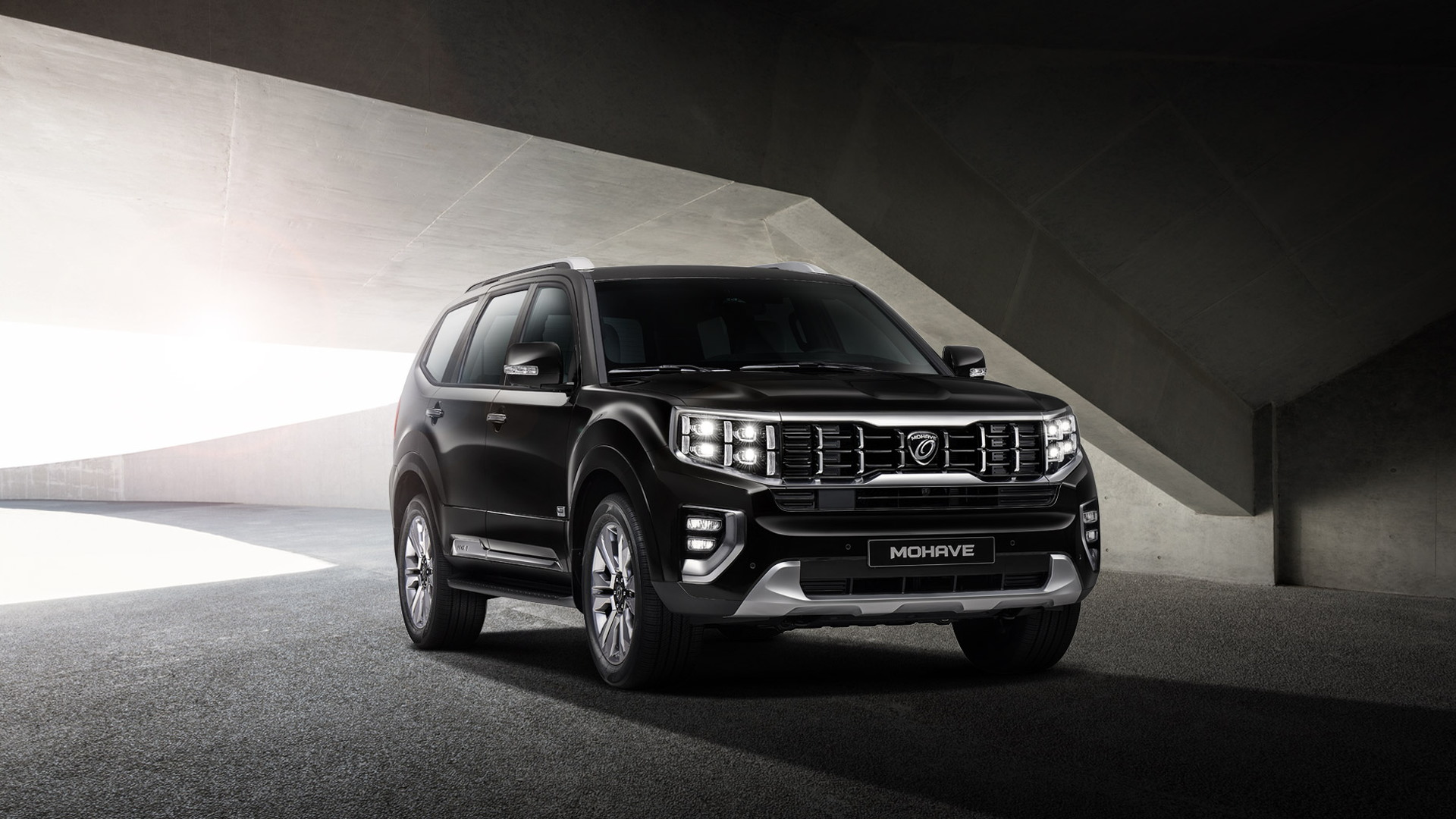 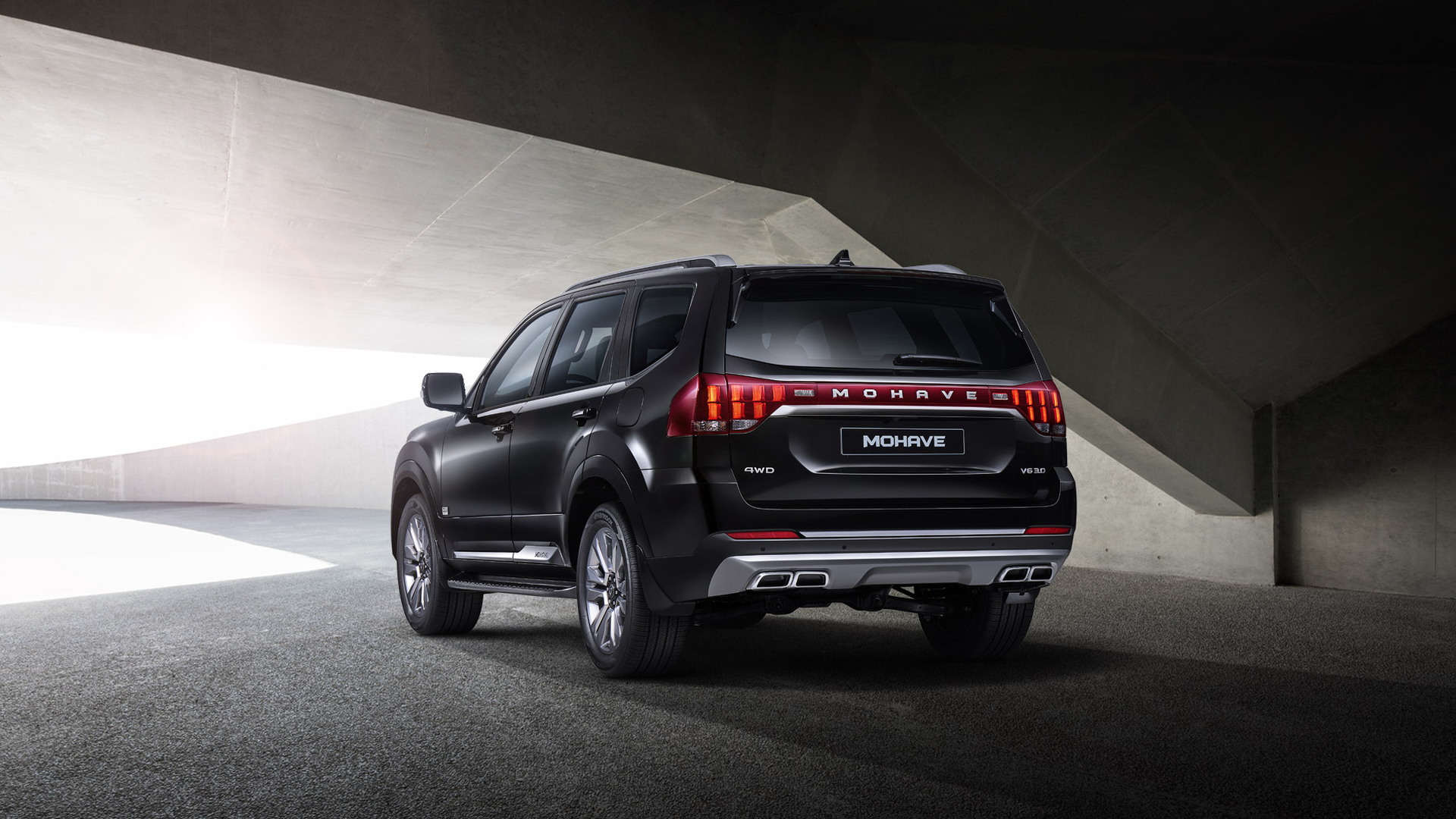 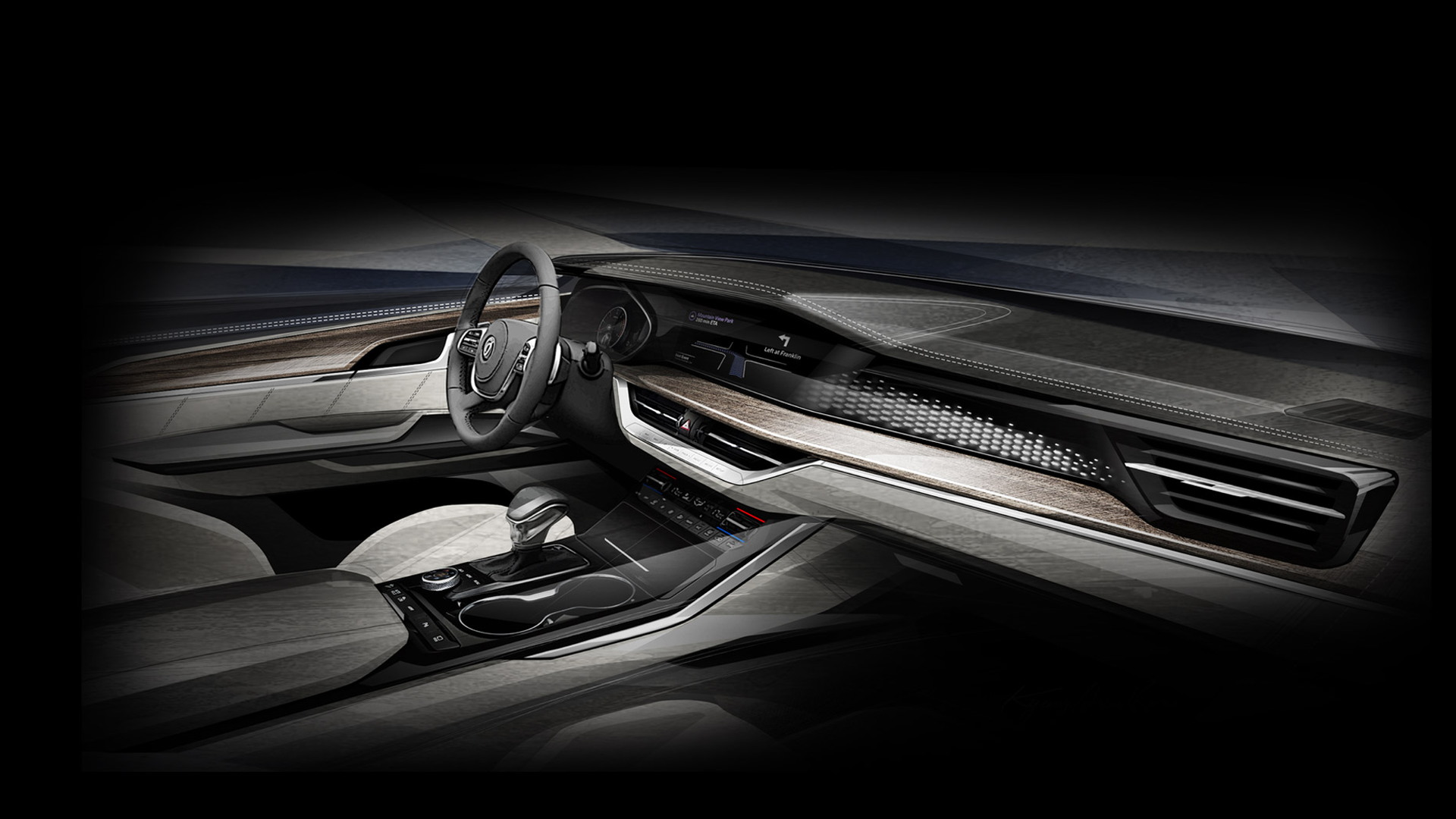 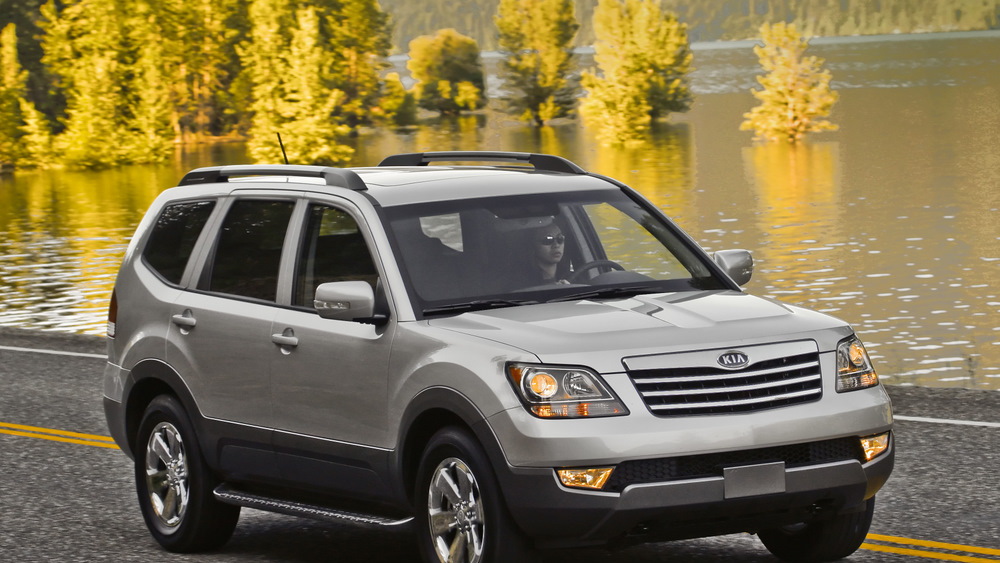 Kia has a redesigned Mohave coming soon, a mid-size SUV whose predecessor was briefly sold in the United States late last decade as the Borrego.

There isn't any indication that the redesigned Mohave is destined for local sale, but given the consumer trend toward crossovers and SUVs we wouldn't be surprised if the vehicle ends up here as a little brother to the Telluride.

The six-lug wheel design suggests more ruggedness and off-road capability than your typical Kia, something which could set this SUV apart from the family-oriented Telluride. There are also chunky fog lights and fixed running boards, which once again suggest a vehicle for active lifestyles. A teaser sketch of the interior reveals a much more upmarket design than the previous-generation Mohave. 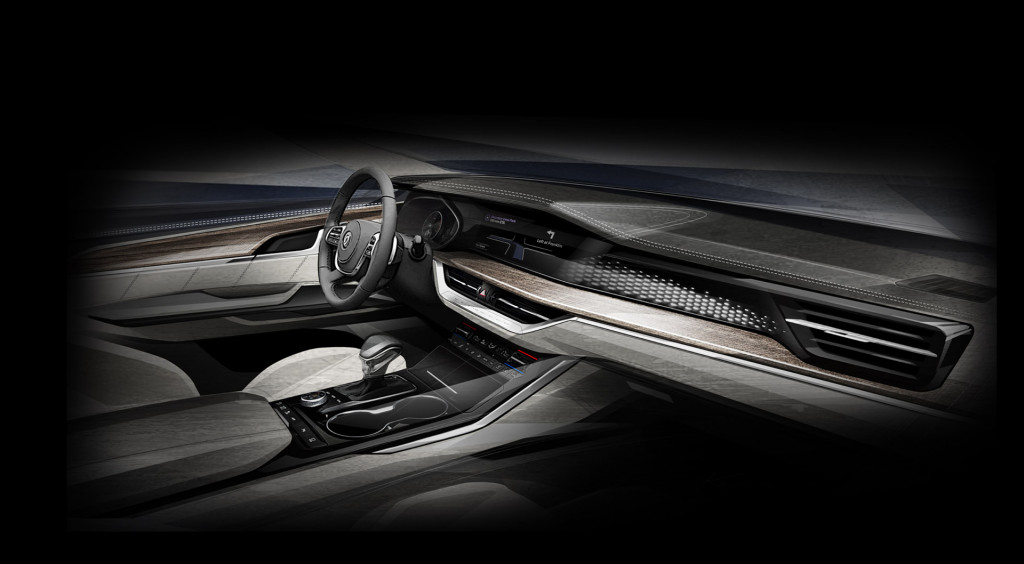 Underpinning the redesigned Mohave is thought to be an updated version of the body-on-frame platform found in the outgoing model. It enables rear- and four-wheel-drive configurations.

A “V6 3.0” badge on the tailgate suggests the vehicle will be offered with the 3.0-liter diesel fitted to the outgoing model. The outgoing model's 3.8-liter V-6 will also likely be offered, though don't count on its 4.6-liter V-8 being offered too.

Unfortunately, Kia hasn't released any information on its redesigned Mohave. We'll bring you an update as soon as more is known.