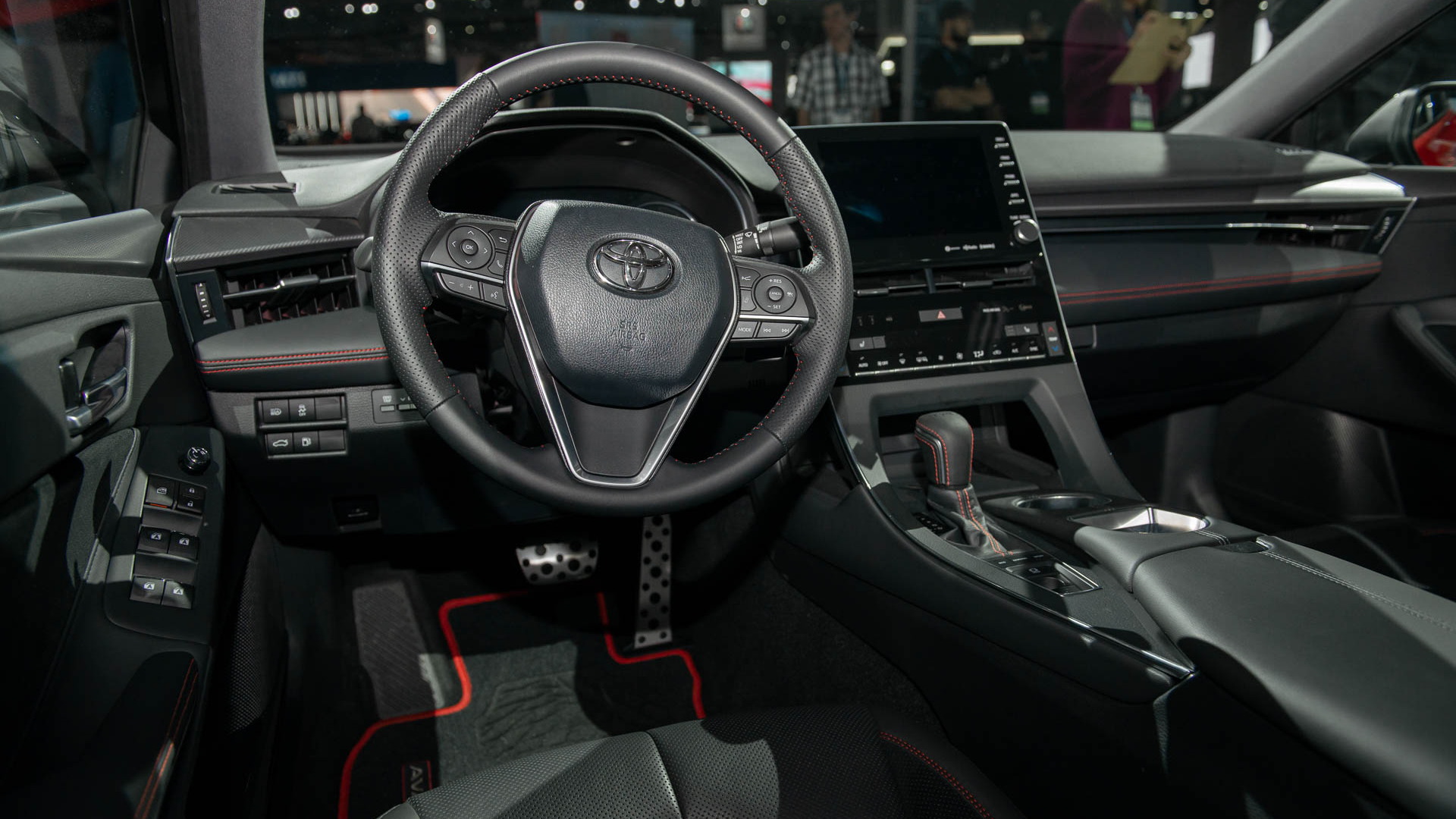 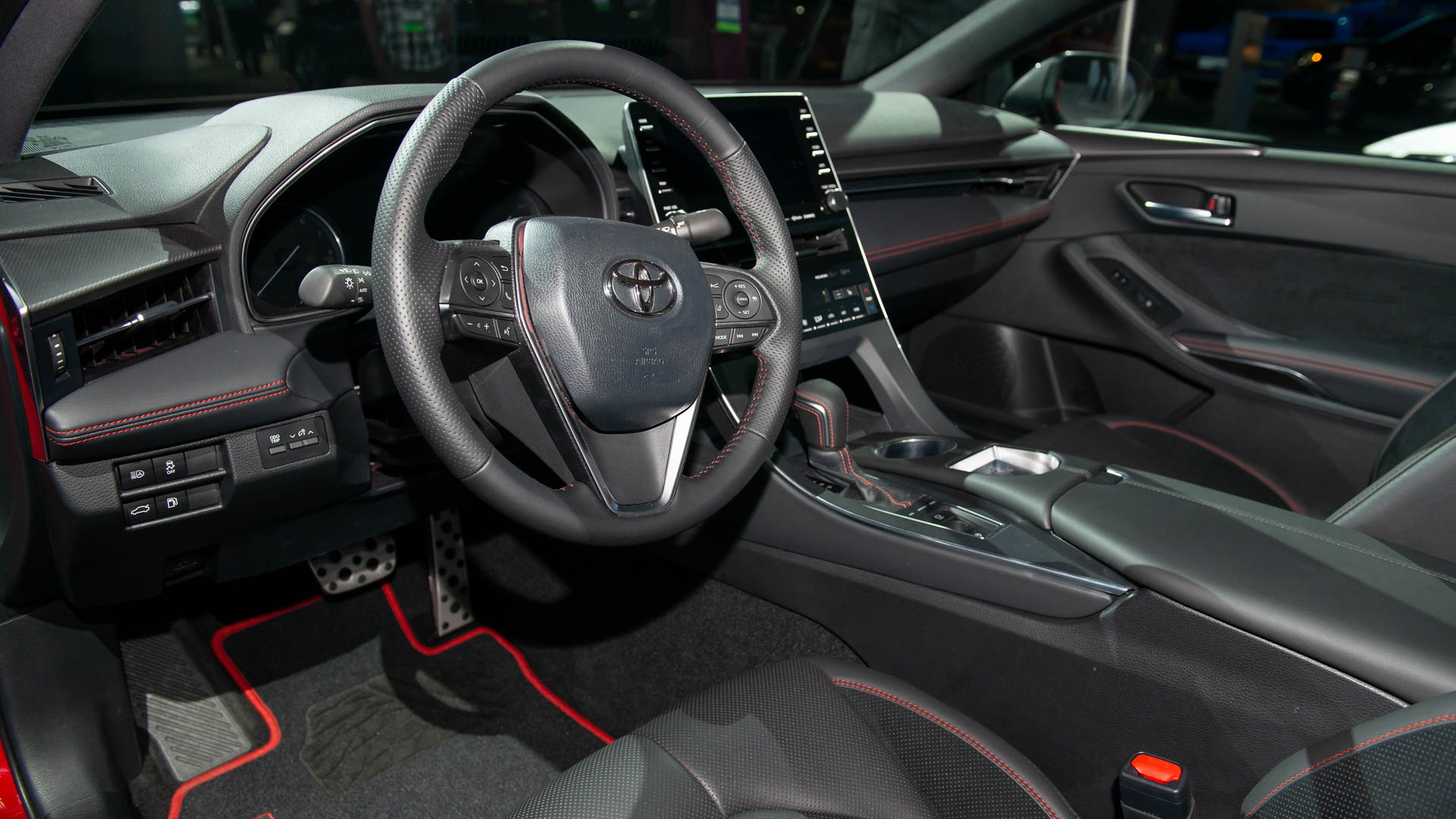 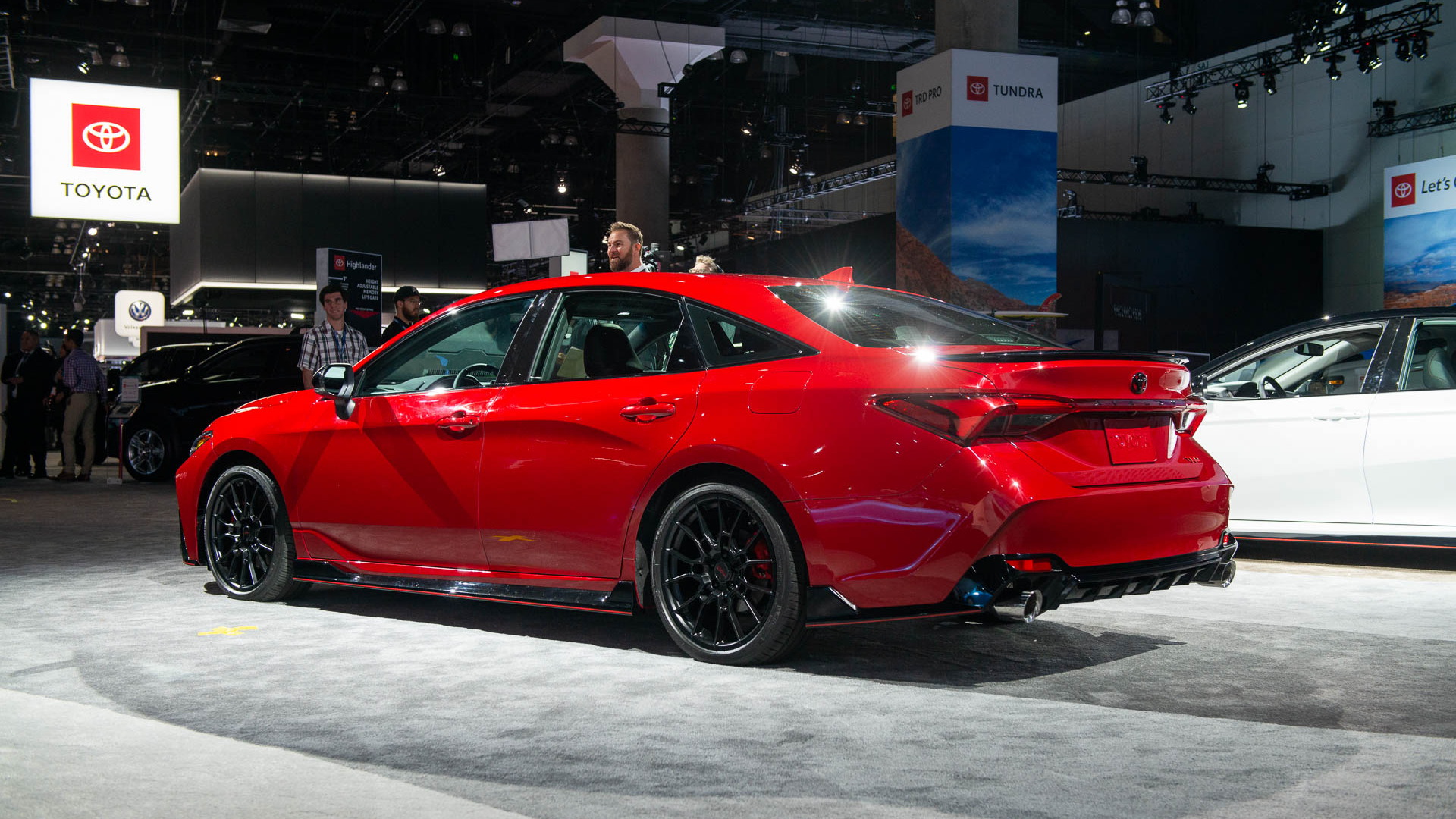 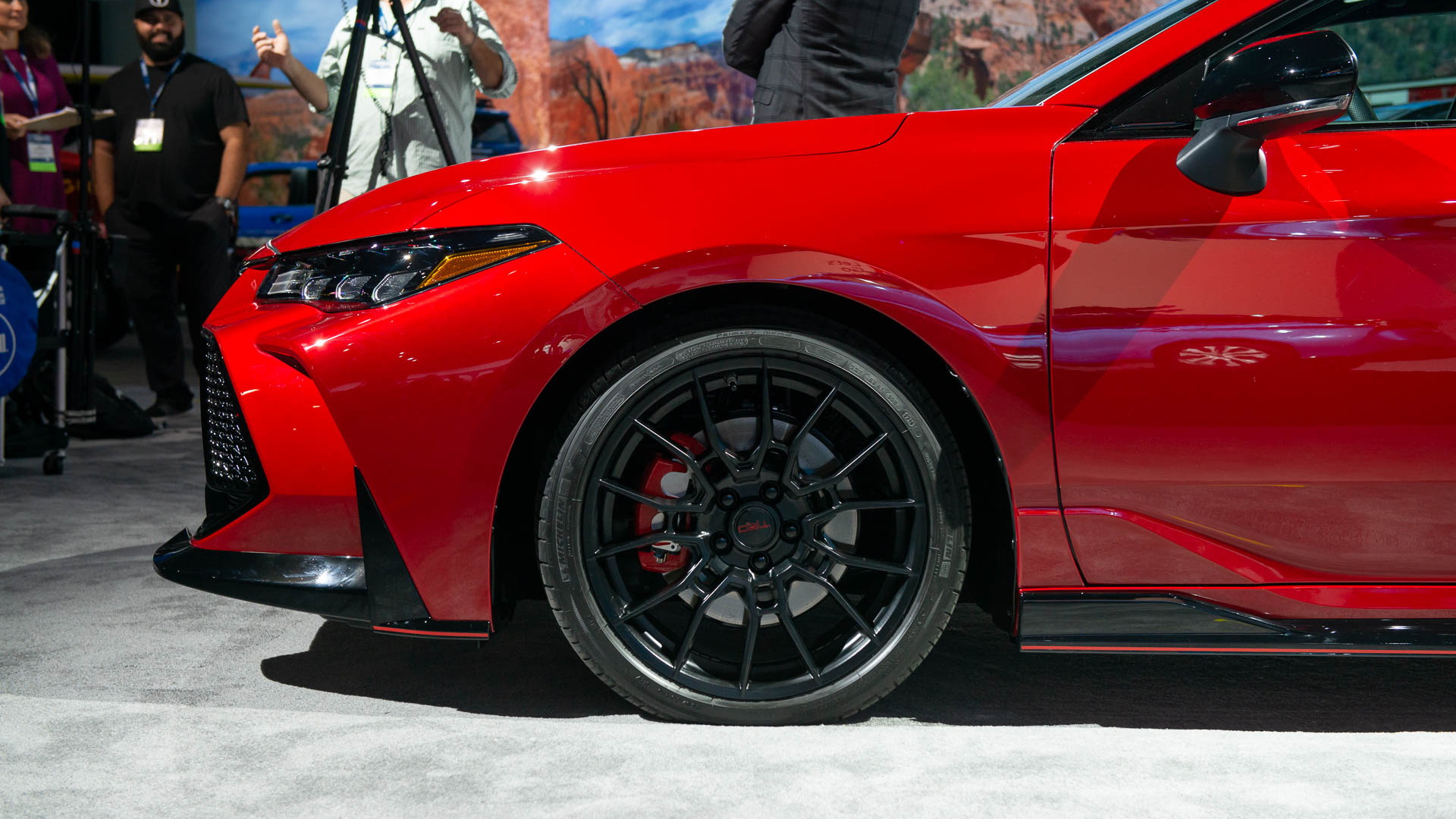 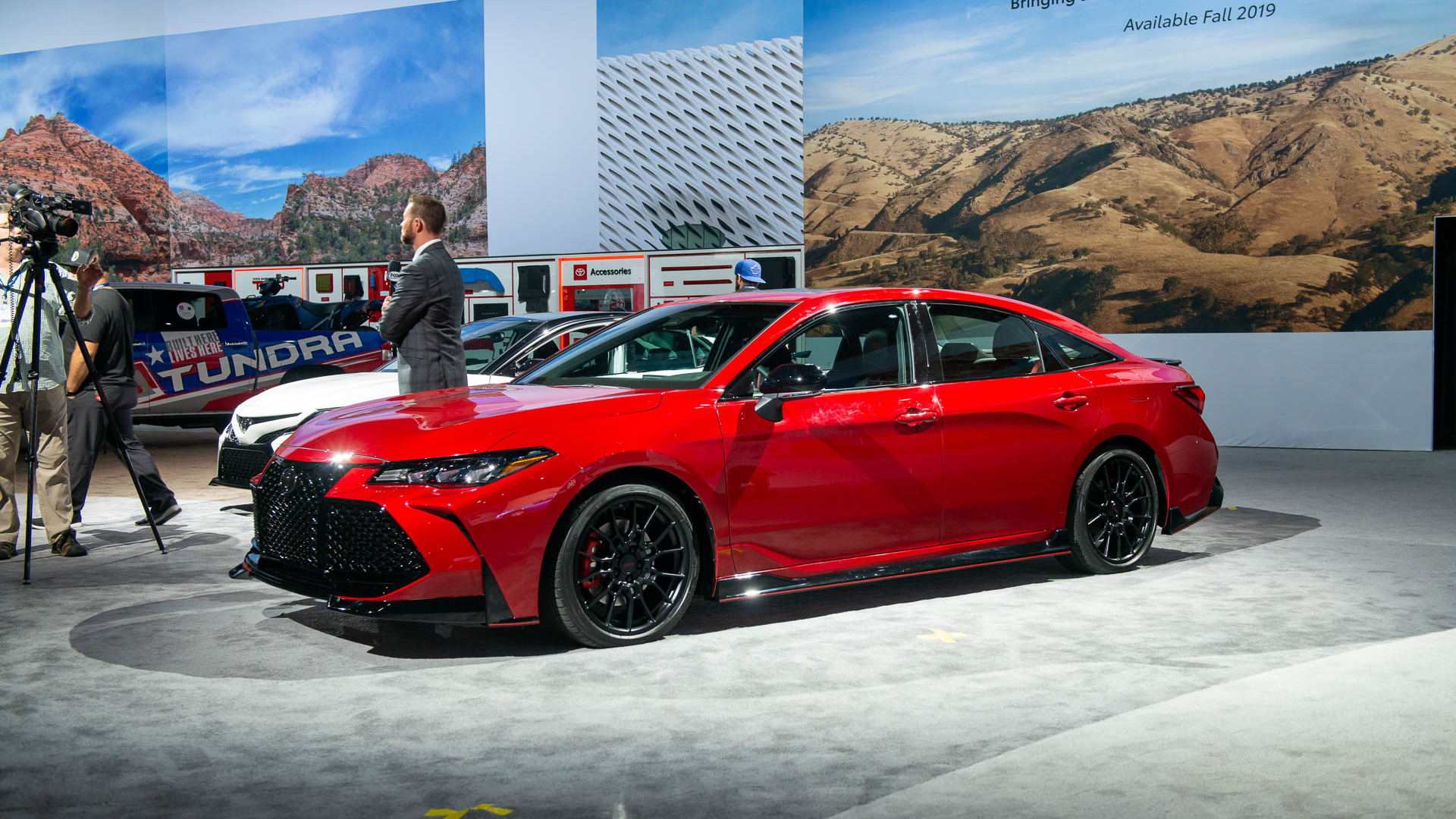 The 2020 Toyota Avalon TRD is the automotive embodiment of a paradox, combining the cushy nature of Toyota’s flagship sedan with the sportiness of its TRD racing division. It’s a bit of an oil-and-water situation. Last Friday, we learned how much Toyota will charge for its most paradoxical model—$43,255 including destination.

Those who opt for the Avalon’s TRD trim will receive a big sedan uniquely outfitted with cosmetic upgrades like a sporty aero kit and lightweight wheels, along with mechanical improvements that include lowering springs for better handling, bigger brakes, and a TRD cat-back exhaust system.

Although $4,000 more than the sport-oriented Avalon XSE, which uses the same 301-horsepower V-6 as the TRD trim, the 2020 Avalon TRD’s base MSRP places it in line with other sport sedans in the segment. Ford’s lame-duck Taurus SHO lists from $44,715, while Nissan’s Maxima Platinum Reserve carries a base MSRP of $43,575.

However, Cars Direct points out that the 2020 Toyota Avalon TRD is awfully close to stepping on the toes of the more luxurious Lexus ES 350 F-Sport, which is mechanically similar to the Avalon and only costs slightly more at $46,375.

The 2020 Toyota Avalon TRD is expected to go on sale this fall. Toyota will also introduce a TRD-variant of the Camry mid-size sedan for 2020, but pricing for that model has not been announced.

It remains to be seen how the performance goodies will change the notoriously cushy ride of the Avalon and to a lesser extent the Camry. We'll report back when we find out for ourselves.