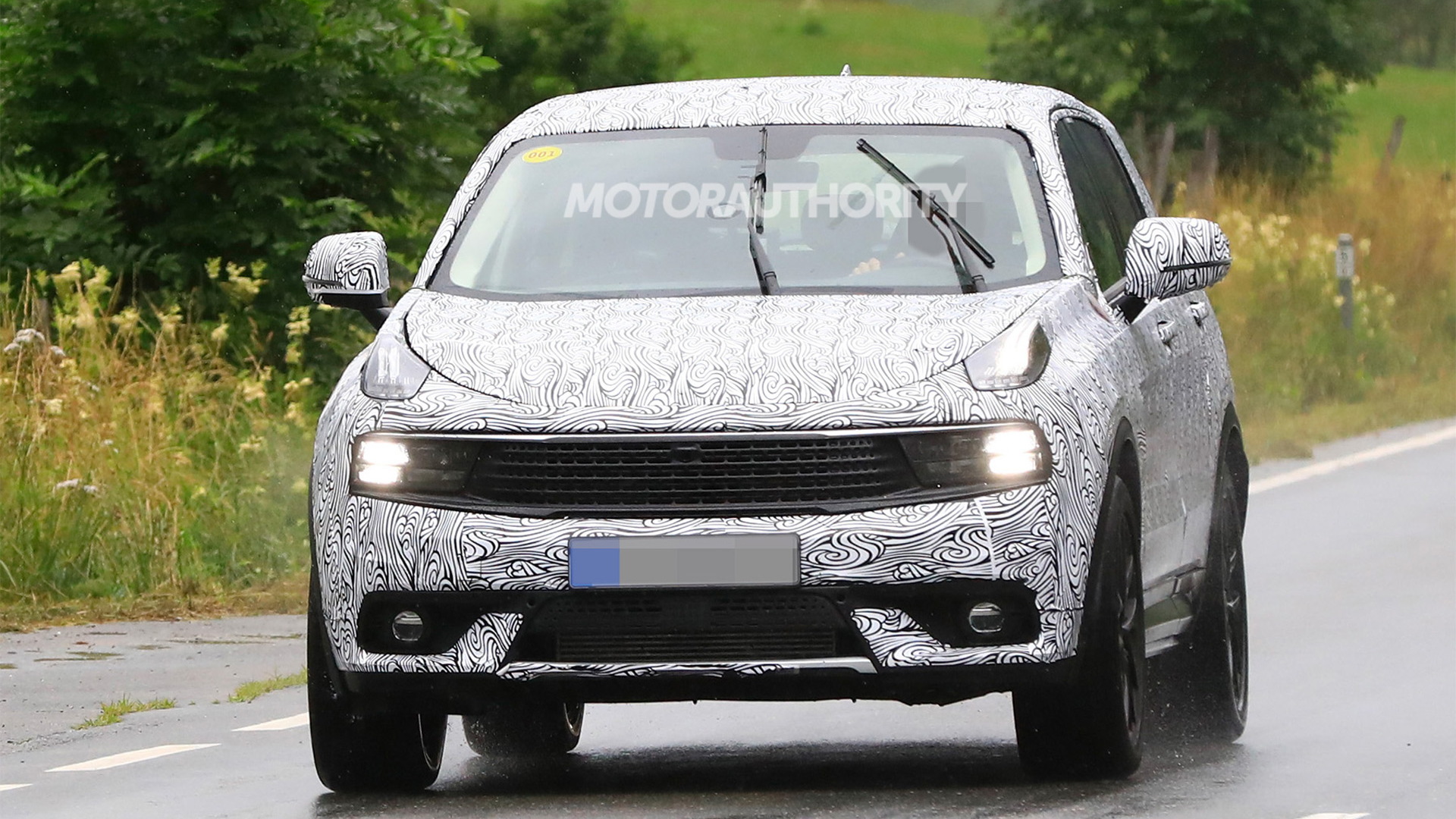 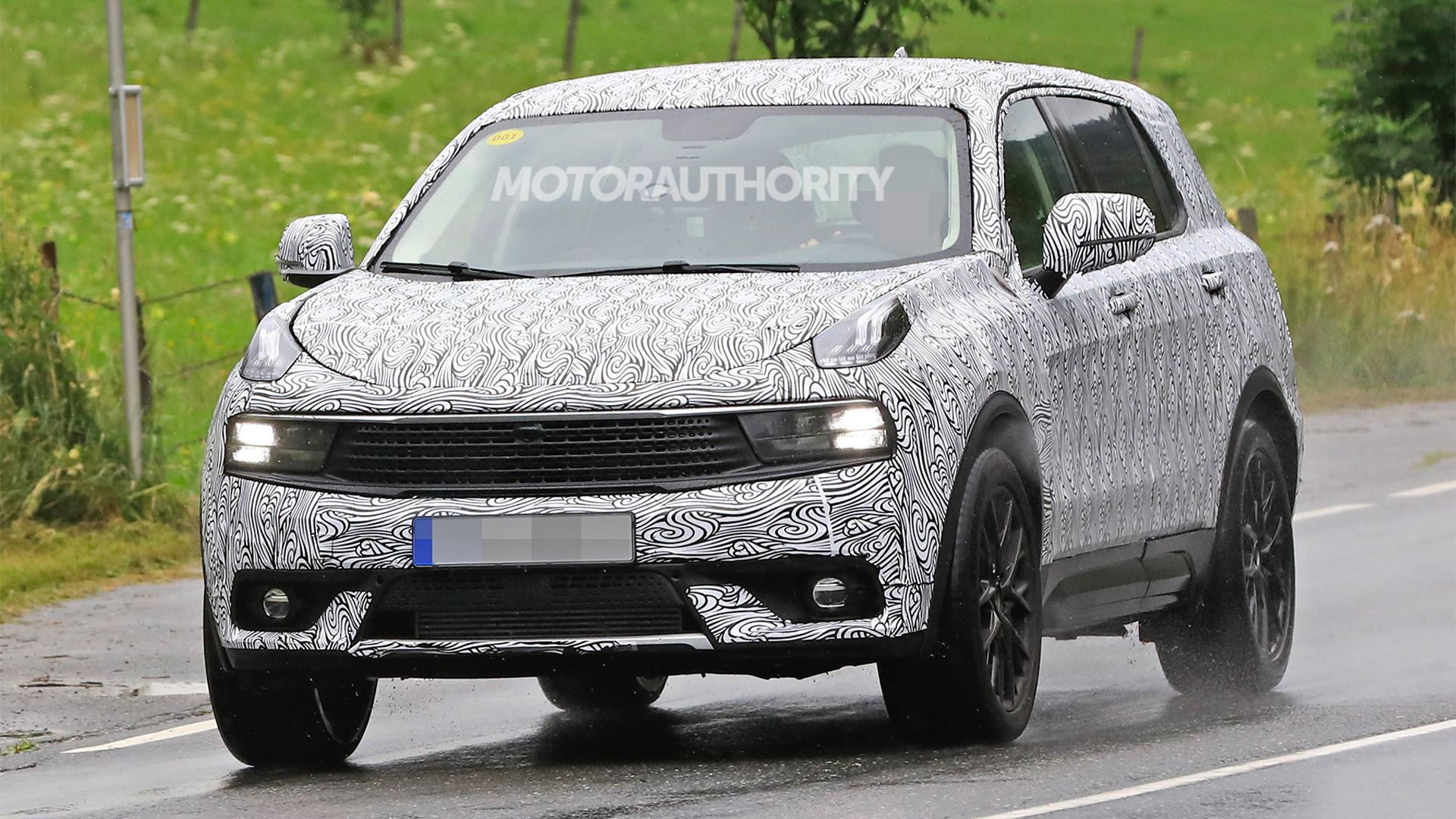 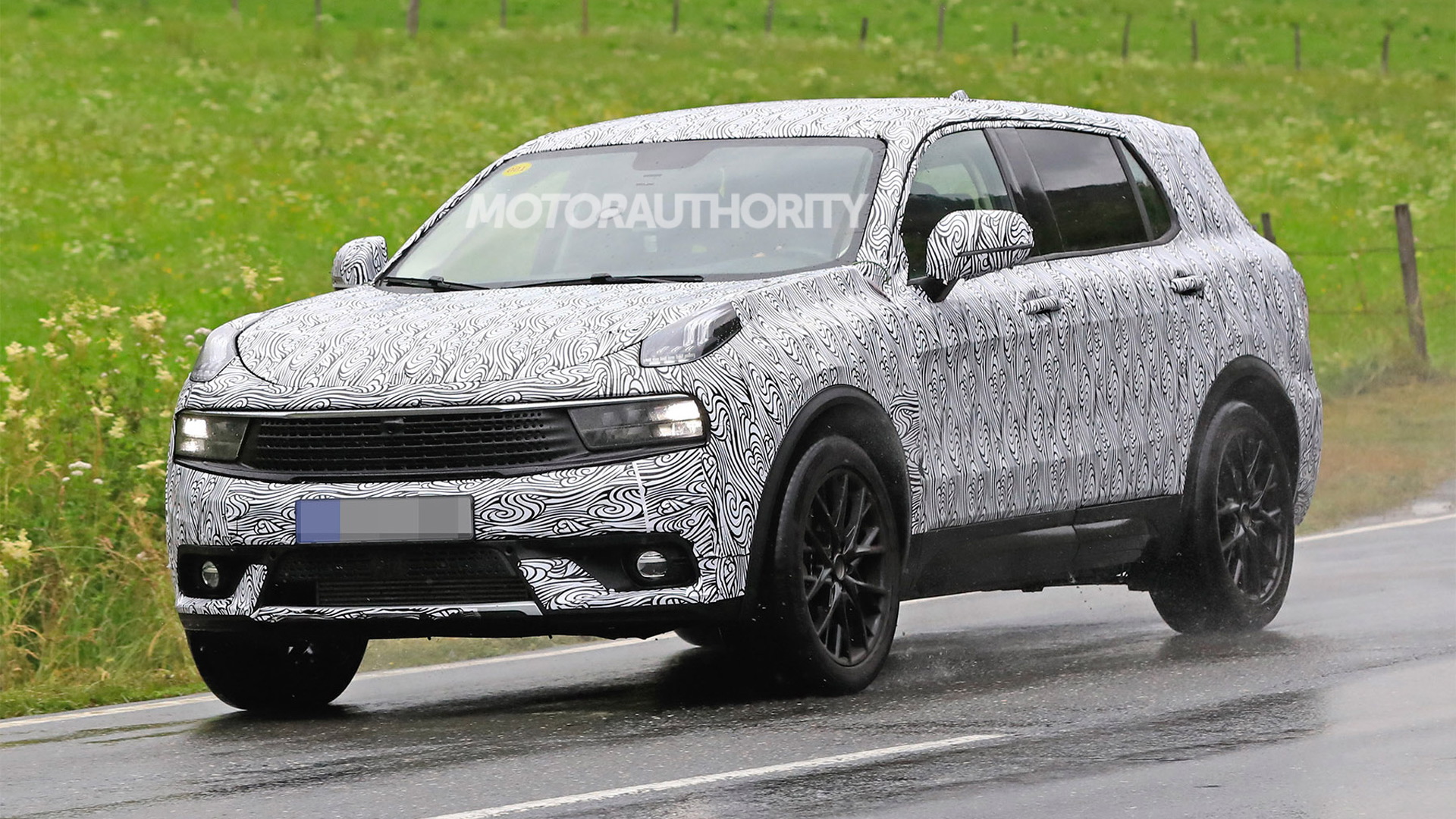 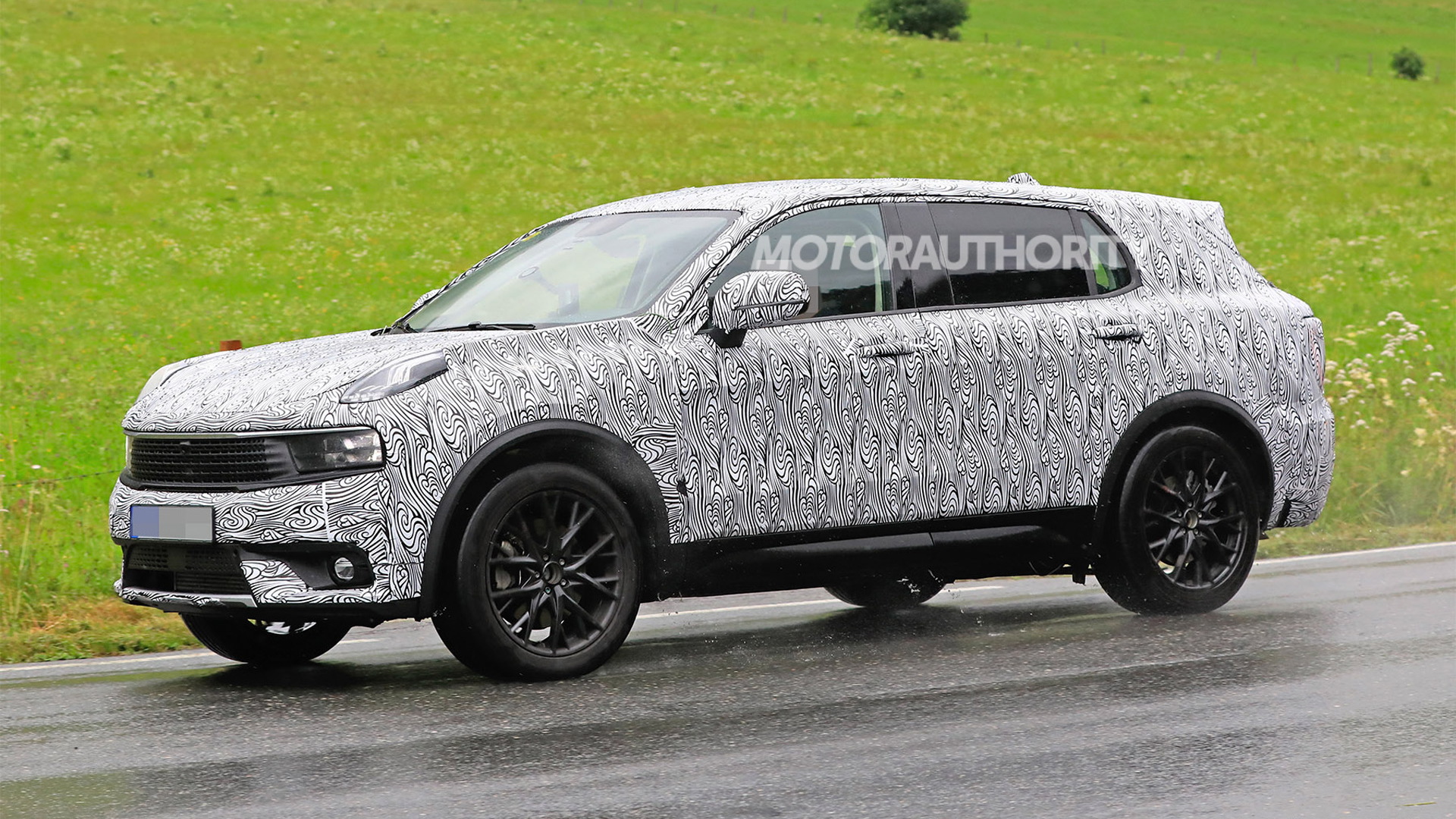 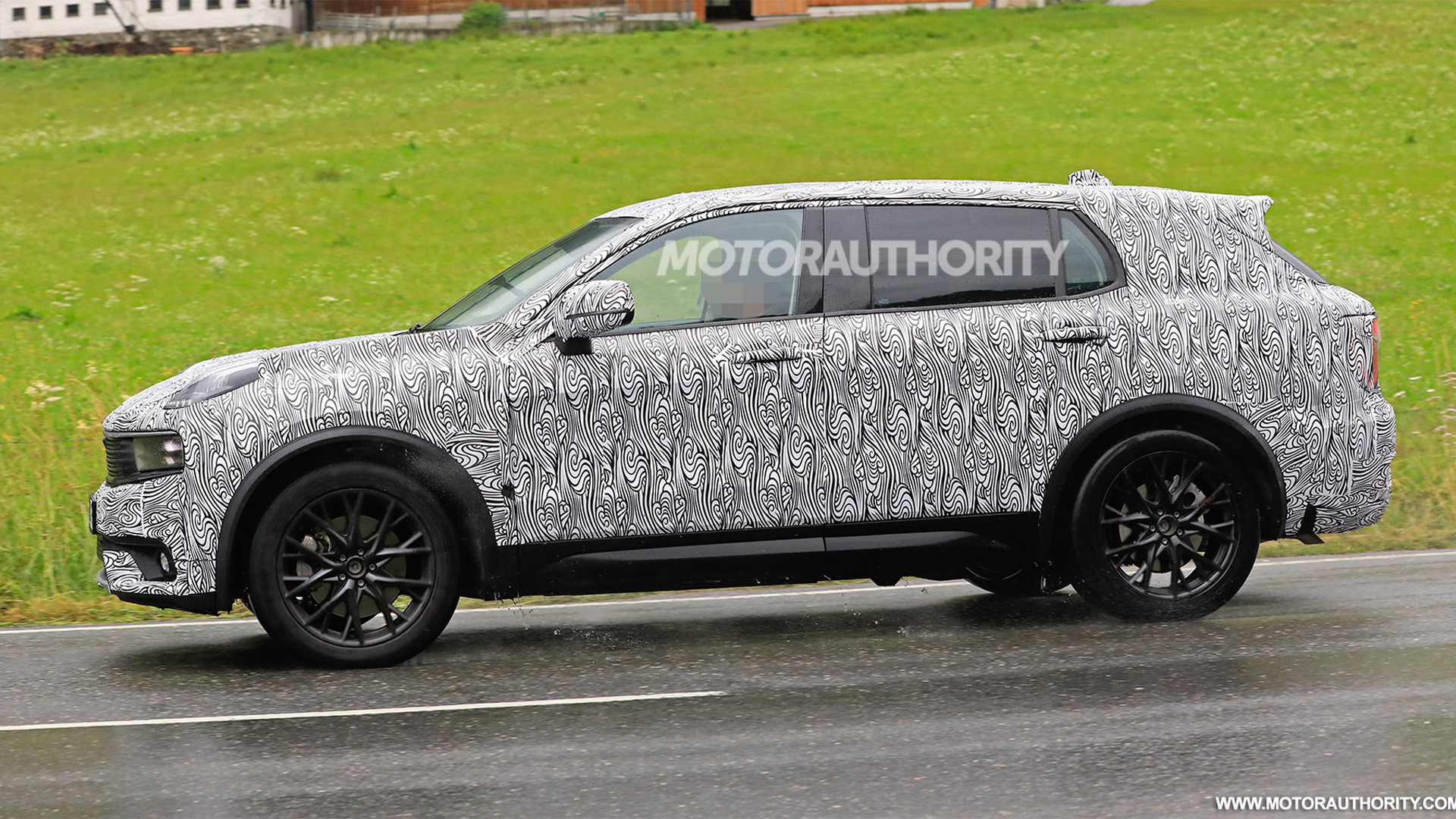 Chinese auto giant Geely launched Lynk & Co. in 2016 as a mainstream brand for global markets, though at present the brand operates exclusively in China.

Lynk & Co. was launched with the 01 and the brand has since added the 02 compact crossover and 03 compact sedan. The brand is also known to be working on a hatchback and coupe-like crossover, in addition to this 3-row 01 which should enter production in late 2020 or early the following year.

Compared to the regular 01, the 3-row version has a longer wheelbase and bigger tail, as evidenced by the stretched rear door and C-pillar. You can also spot the third-row seats in some of the shots. It adds two more seats over the five seats of the regular 01.

Lynk & Co.'s vehicles are all based on a modular platform for compact cars developed by Geely in partnership with Volvo. The Swedish luxury brand uses the platform in the XC40. The platform is also found in the Polestar 2 electric sport sedan.