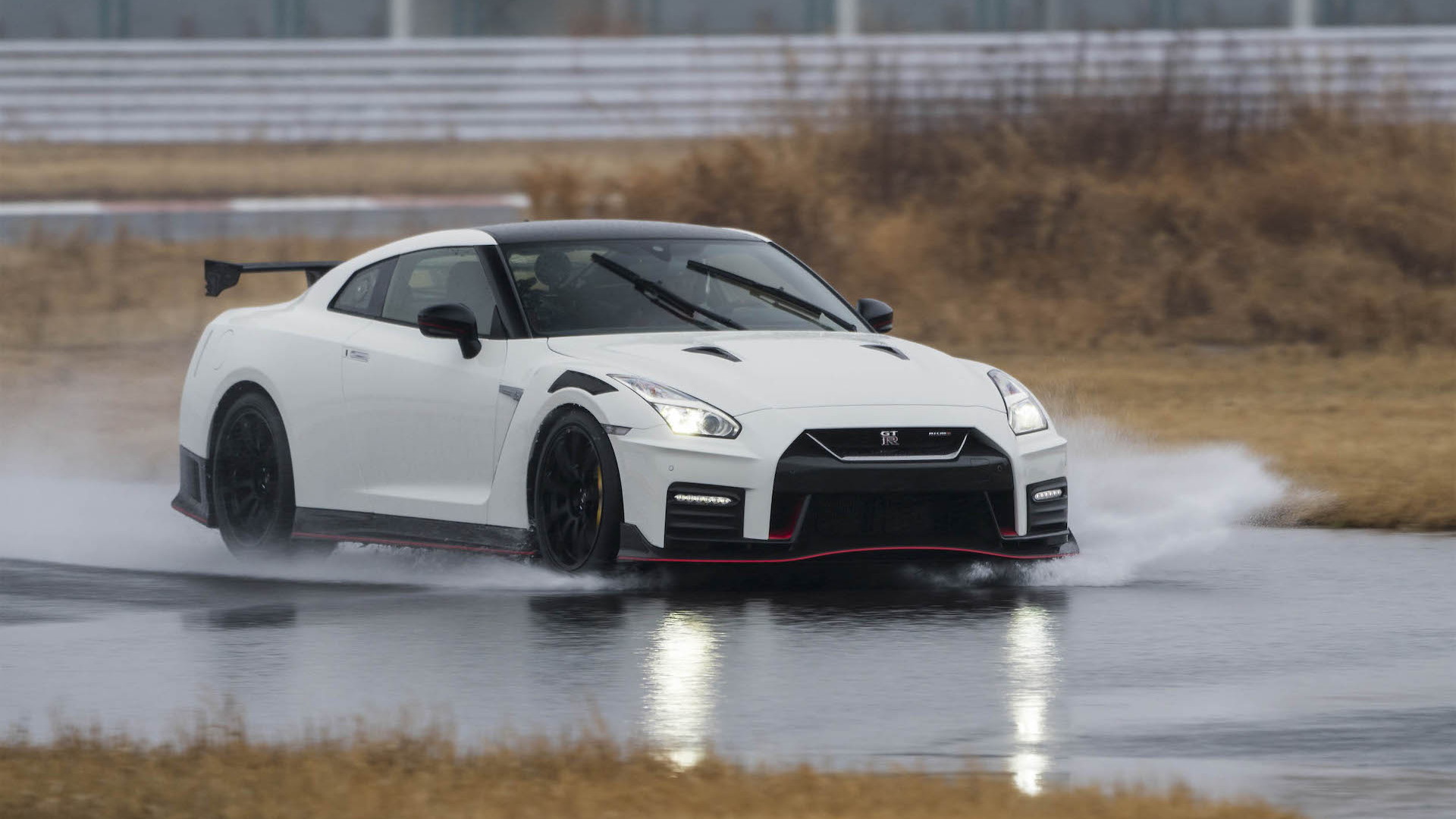 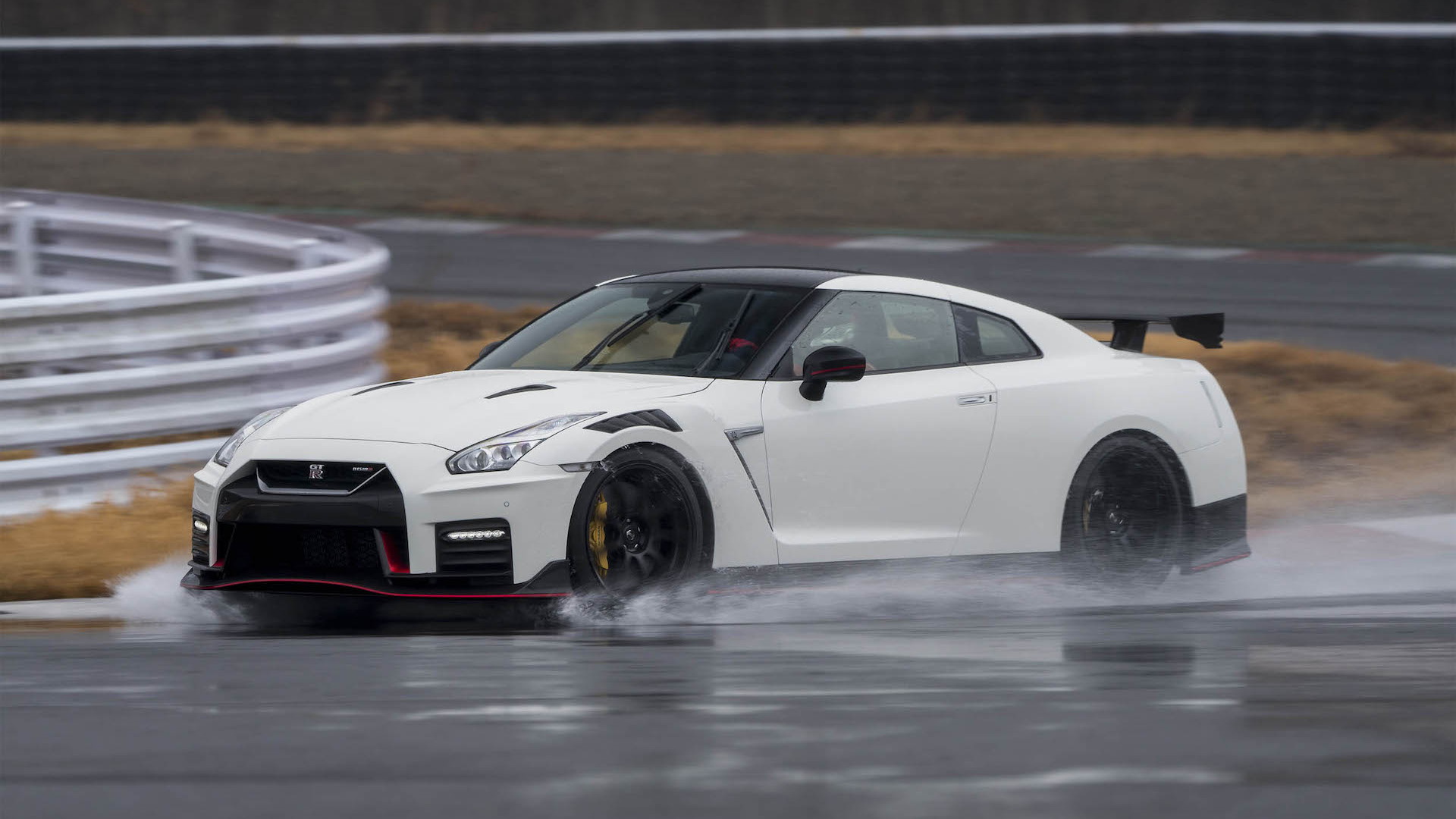 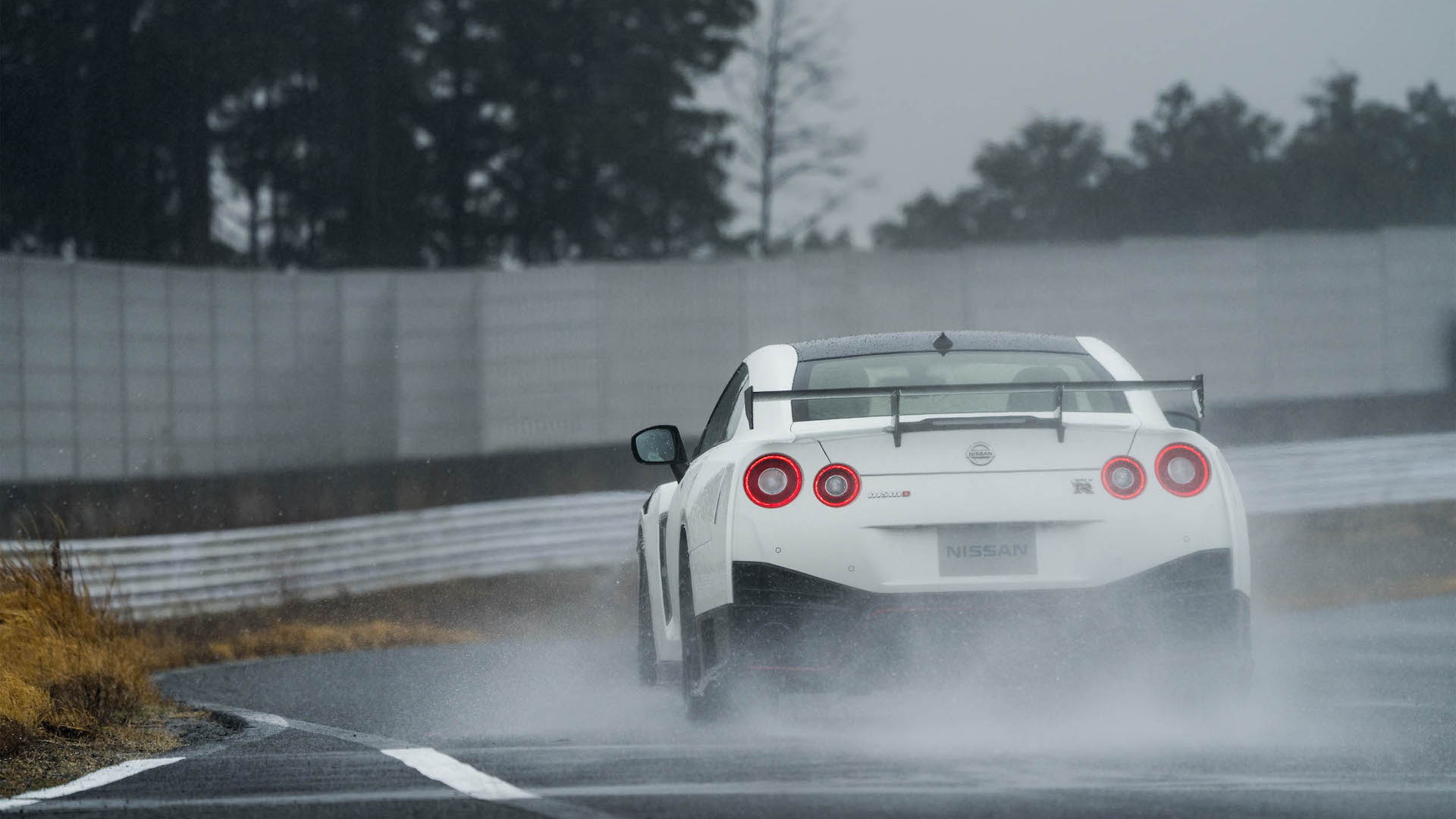 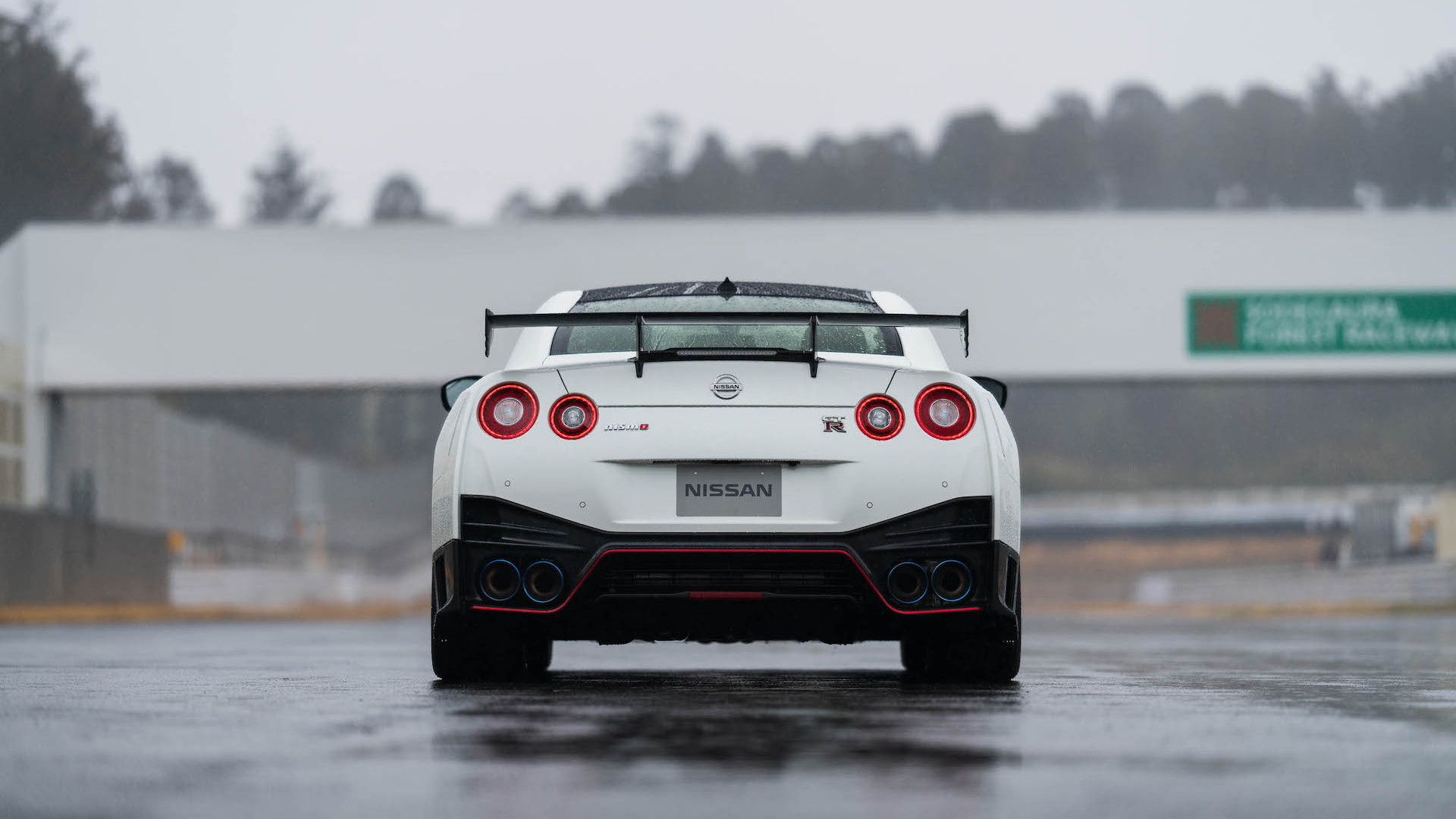 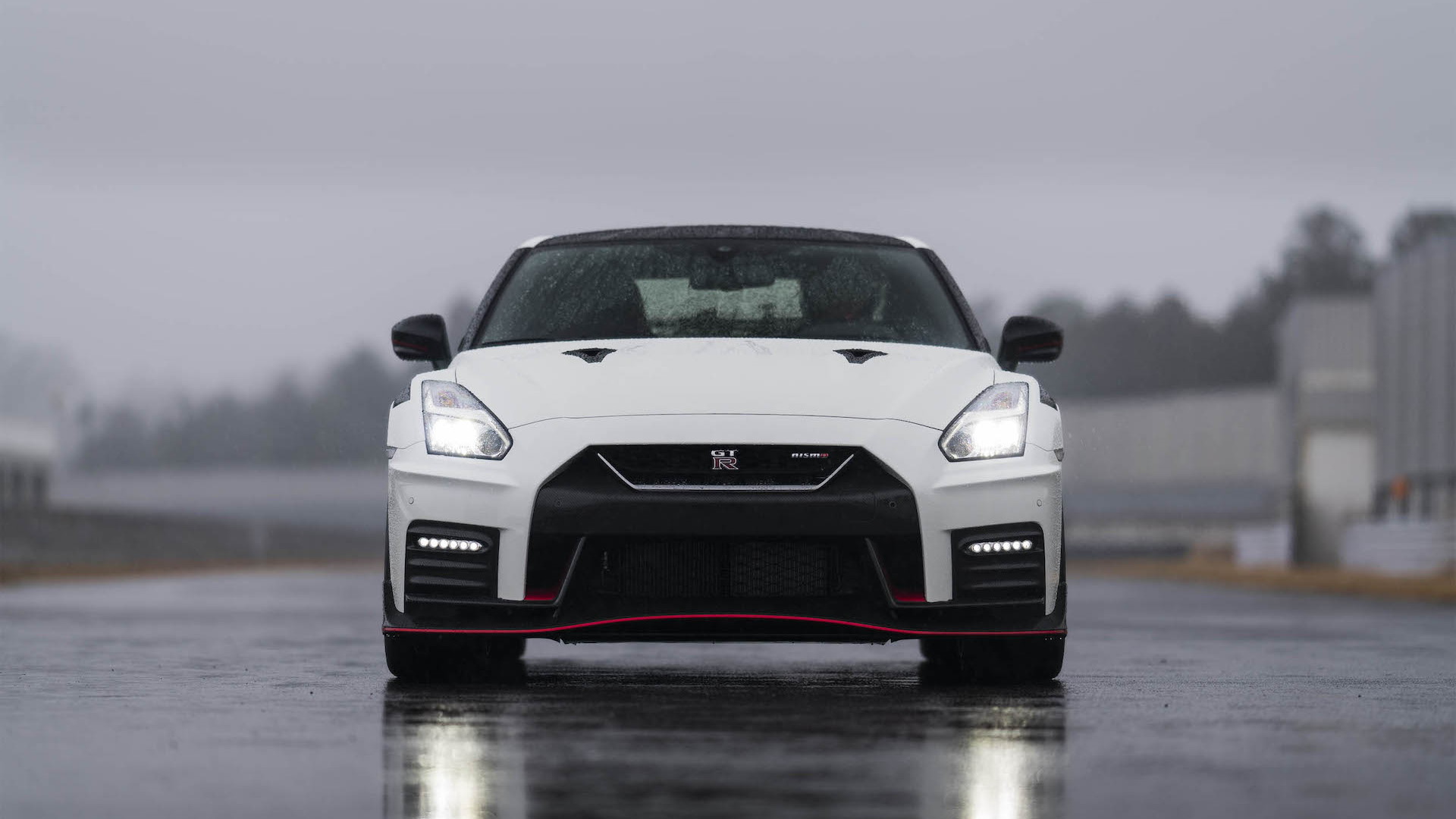 The Nissan GT-R has been made better over the years through its numerous updates, but the starting price has inflated along the way to the point the car is no longer the performance bargain it once was.

That's up significantly from the previous year which offered a base GT-R Pure for a little over $100,000. Instead, the range now starts with the GT-R Premium. It's joined by a special 50th anniversary model and more powerful GT-R Track and GT-R Nismo models, with the latter now priced at a staggering $212,435.

Full pricing, including destination, is listed below.

The GT-R Premium and the special 50th anniversary version feature the familiar 3.8-liter twin-turbocharged V-6, with output capped at 565 horsepower and 467 pound-feet of torque. For 2020, the turbochargers have been redesigned to provide better response at low revs. The exhaust manifolds also feature redesigned turbo flange attachment points, which makes detaching the turbochargers easier for maintenance or modification, while a new titanium muffler with burnished blue tips adds a cool touch.

The biggest update has been on the GT-R Track Edition, which now boasts the same engine as the hardcore GT-R Nismo. It's still a 3.8-liter twin-turbo V-6, but now output registers at 600 hp and 481 lb-ft, up from 565 hp and 467 lb-ft previously. Response has also been improved thanks to new turbochargers with a turbine similar to the one used in the GT-R Nismo GT3 race car.

The GT-R Nismo's pricing has seen the biggest increase, with the 2020 model coming in at close to $35,000 more than the previous year. The GT-R Nismo was priced a little over $150,000 when it first arrived for 2015 but has continuously seen increases. To justify the latest increase, the 2020 model adopts more carbon fiber on its exterior, including in new front fender vents. Many other body panels, including the roof, are also made from the lightweight stuff.

The current R35-generation Nissan GT-R is entering its 10th year on the market. Sales have slowed to a trickle, with Nissan moving just 538 examples in the United States in 2018 and 2019's tally on track to be even lower. The car's first year on the market was its best, with buyers snapping up 1,730 examples.